The mysterious death of a young couple, their baby and their dog, found lifeless on a California hiking trail this summer, has been ...

The mysterious death of a young couple, their baby and their dog, found lifeless on a California hiking trail this summer, was caused by the heat, local police said Thursday, October 21 after several weeks of investigation.

The bodies of John Gerrish, 45, Briton, his wife Ellen Chung, 31, and their one-year-old daughter, Miju, showed no signs of a blow or bite, or any sign of poisoning or illness .

Their pet was lying nearby.

It was the family's nanny, worried that they had found their home unoccupied, who raised the alert on August 16.

The police had located the family the next day, in the Sierra National Forest, not far from famous Yosemite Park, but had since been lost in speculation about the cause of death.

They had unsuccessfully explored multiple avenues, from gas fumes from an abandoned mine to poisoning by water contaminated with extremely toxic blue algae.

On Thursday, Mariposa County Sheriff Jeremy Briese announced that the family had died from the heat, citing

as the cause of death

They had exhausted their water supplies and may have been surprised by the sudden rise in temperatures during their hike, the sheriff said.

“The walk started with a temperature of 24 degrees.

By the time they got down, even before reaching the hiking trail, it had jumped to more than 39 degrees, ” 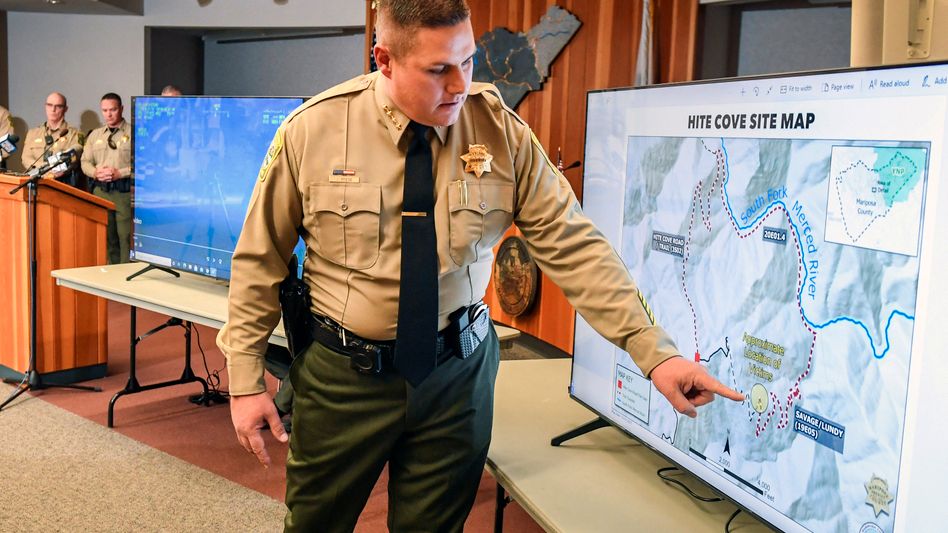 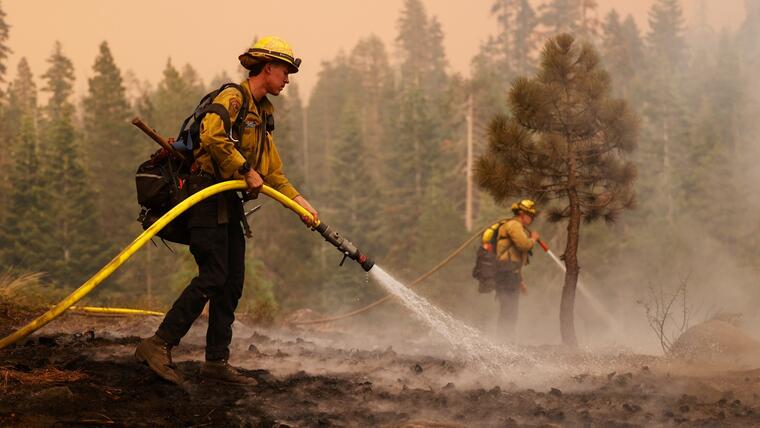 They isolate by "unknown dangers" the area of ​​California where a couple, their baby and their dog died mysteriously 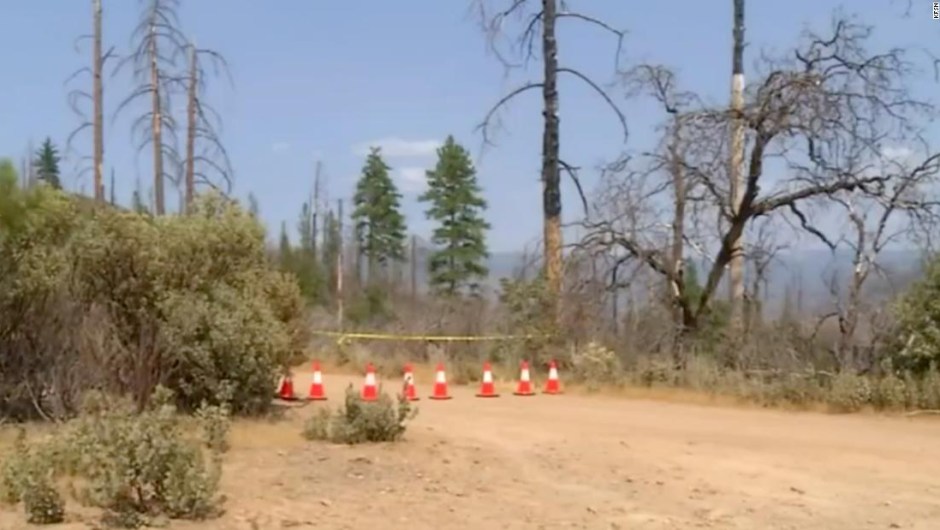 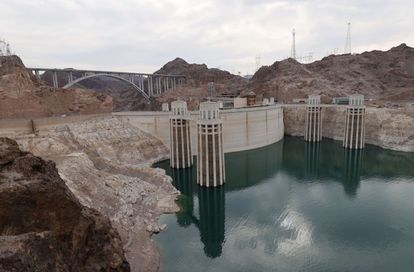 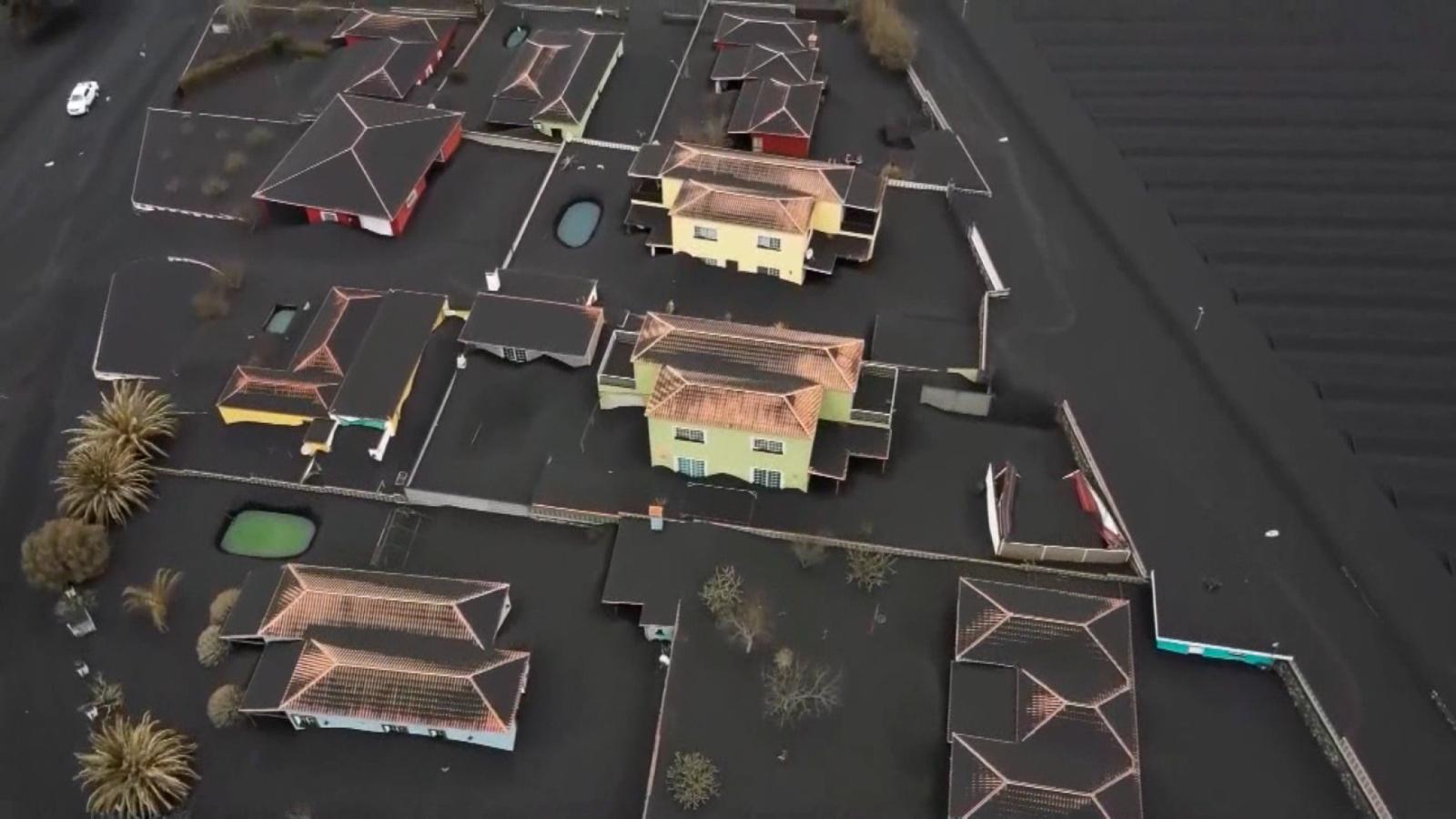 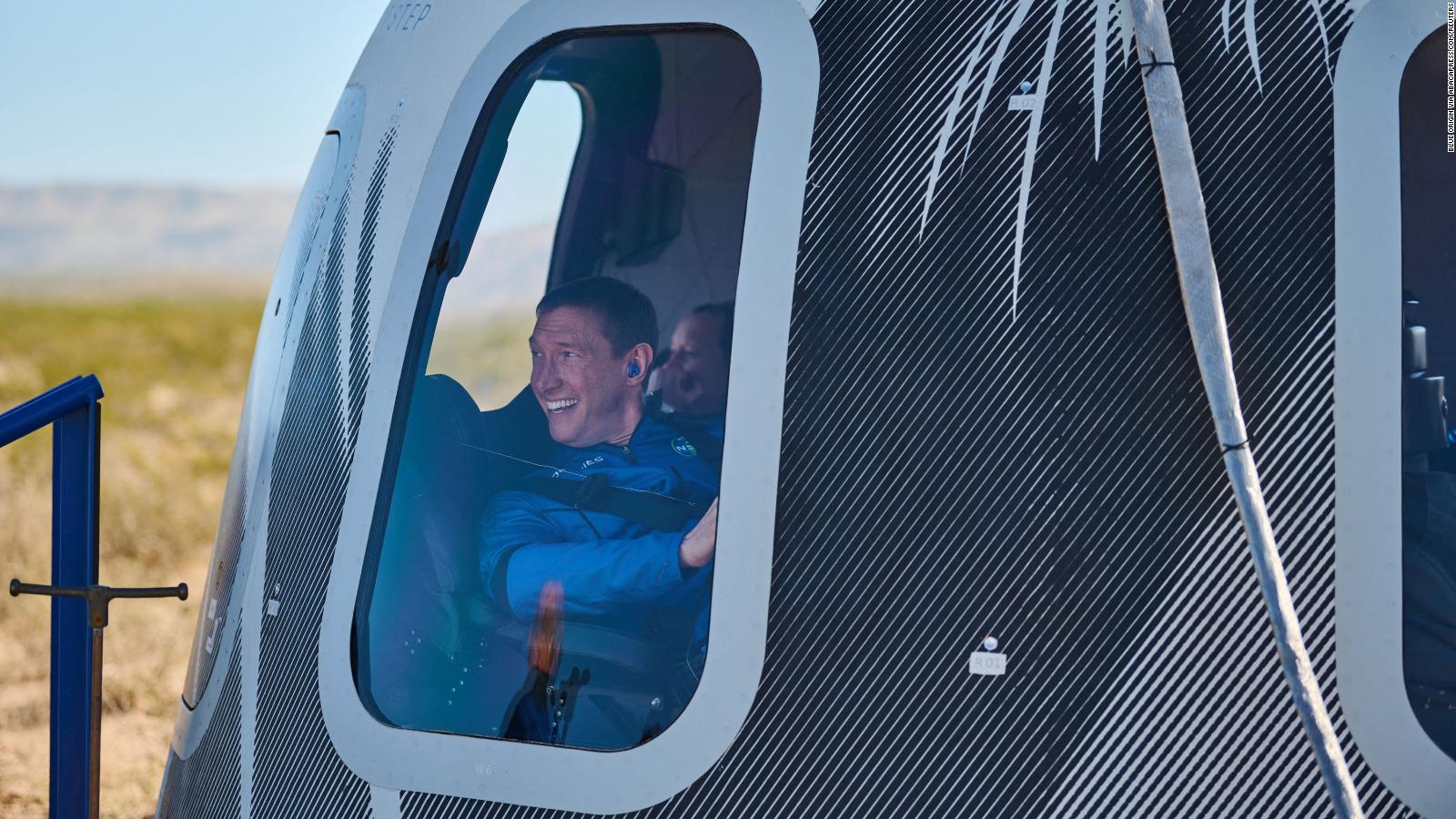 Galein Maxwell, the partner of sex offender Epstein, has complained about the conditions of her incarceration Israel today
2021-11-13T20:50:34.911Z