The new sister of the Customs and Excise Department | Ho Peishan was sworn in as Lam Cheng's injury prisoner oath. One detail is different 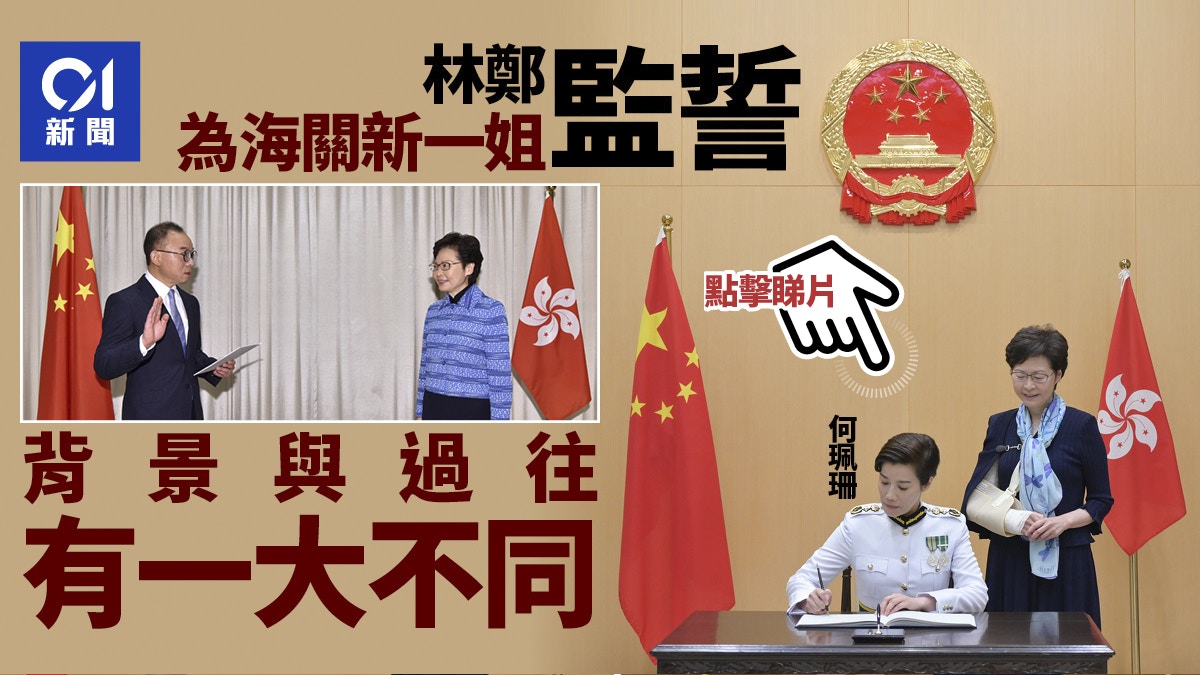 On the same day, the Information Services Department released a photo of the Chief Executive Carrie Lam administering the oath. In the photo, the background of the oath is different from that when the government administers oaths for new senior officials. There is a national emblem on the back.

It can be seen from the photo that there was a large national emblem in the background during He Peishan's oath.

Lam Cheng Yuet-ngor, who fell and broke her elbow recently, took the plaster and took the oath.

Looking through the information, in the past two major personnel transfers of the current government, the officials did not have the national emblem as the background when they took the oath.

The source pointed out that the chief executive is still on vacation, and he is coming back this morning to administer the oath. 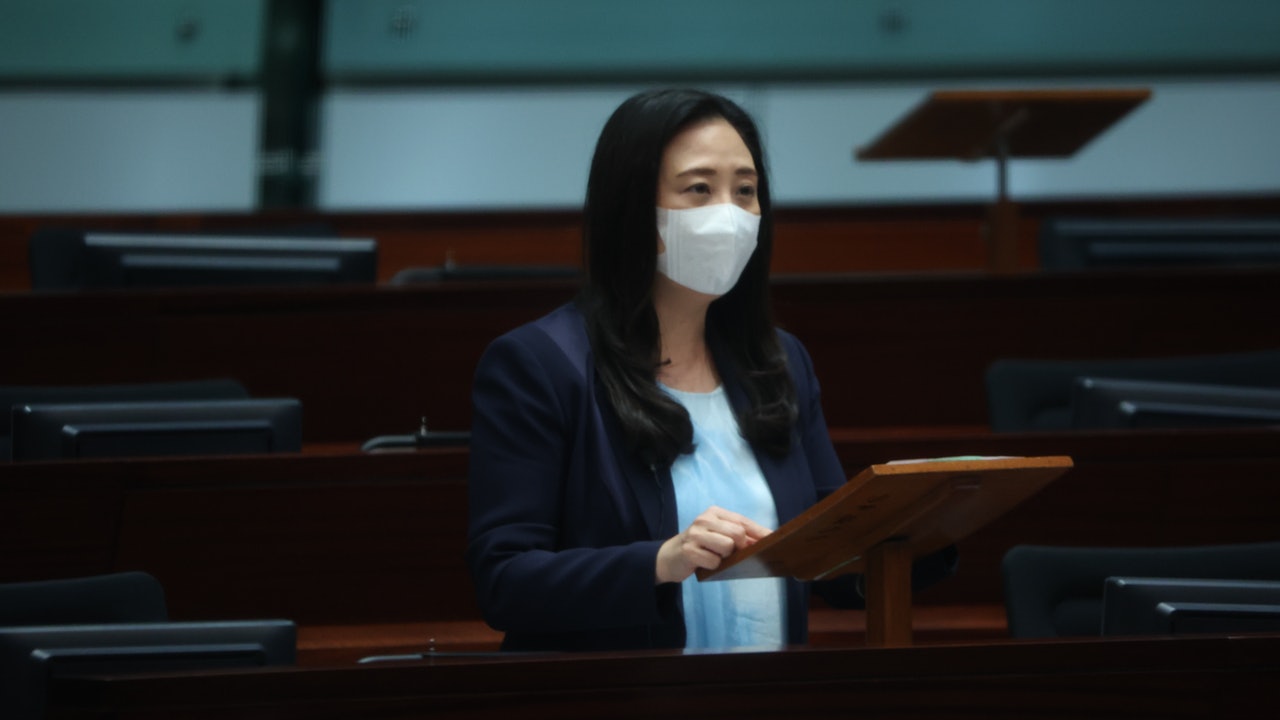 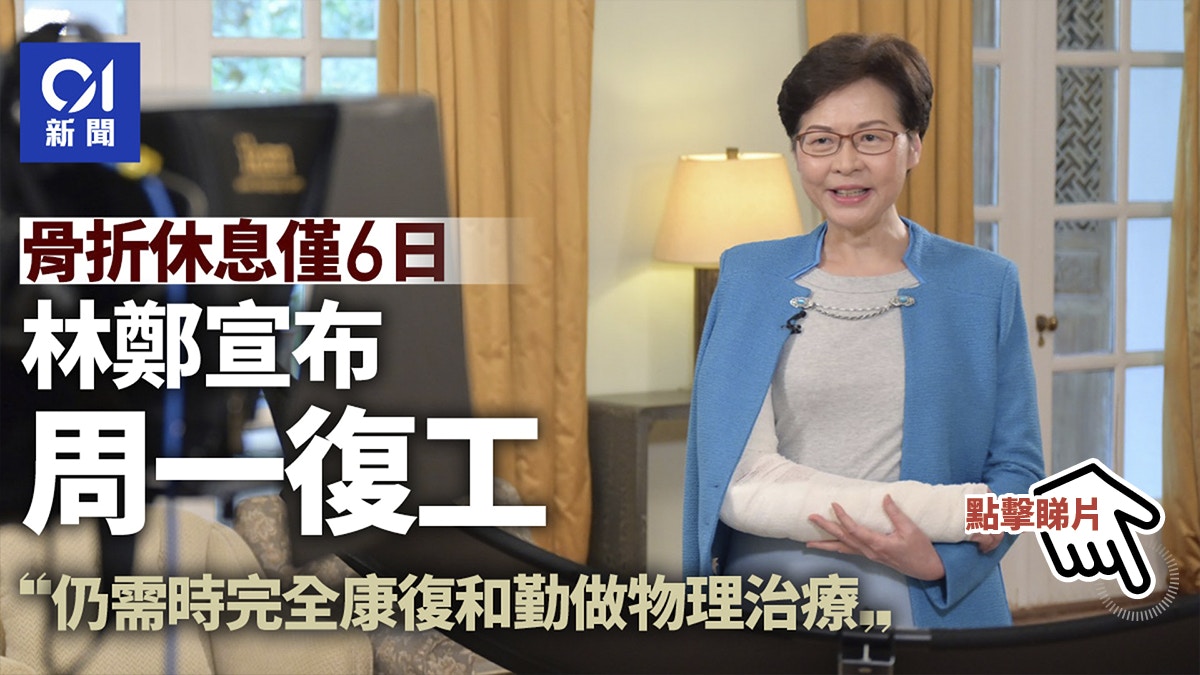 Lam Cheng's fracture ︱ Lam Cheng-ming had only one week's rest, but he did not fully recover after returning to work: he must do physical therapy frequently 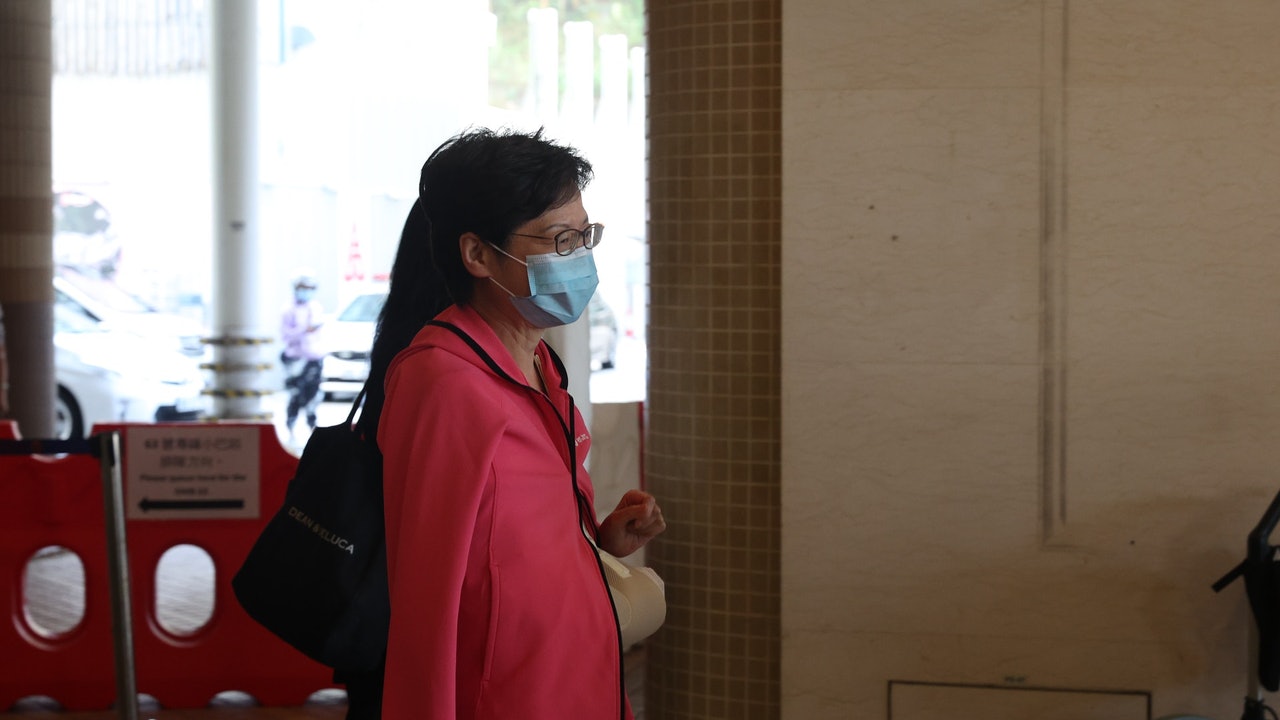 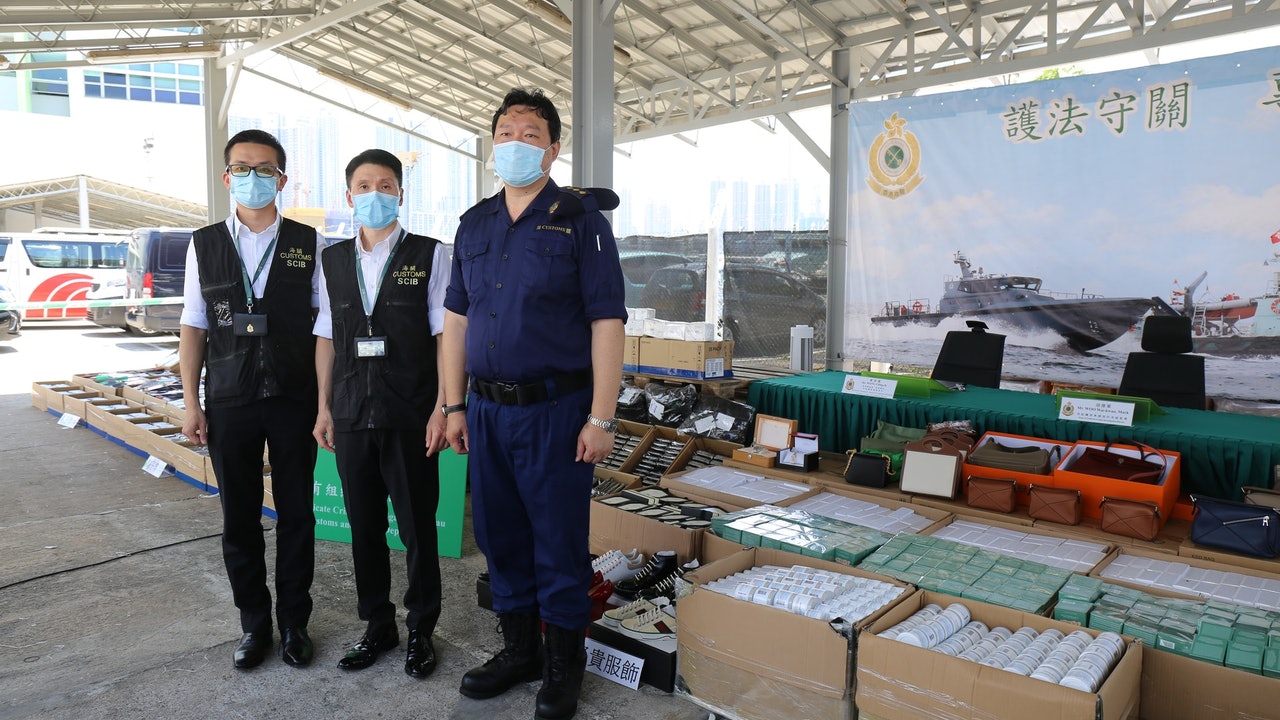 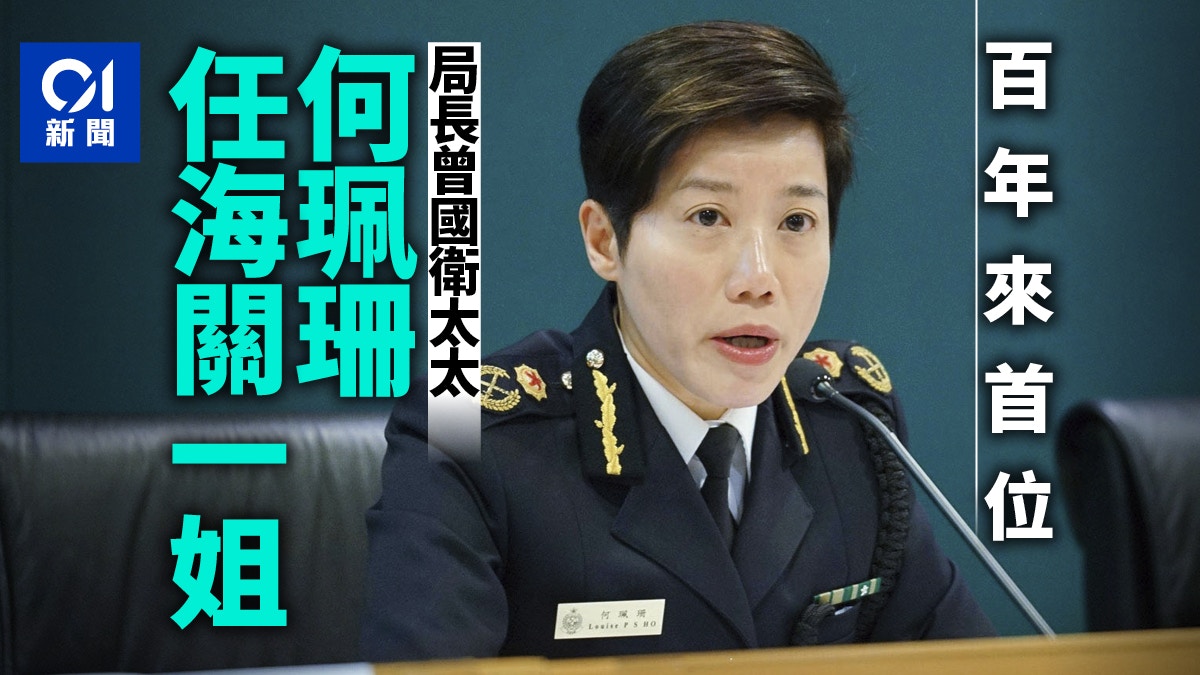 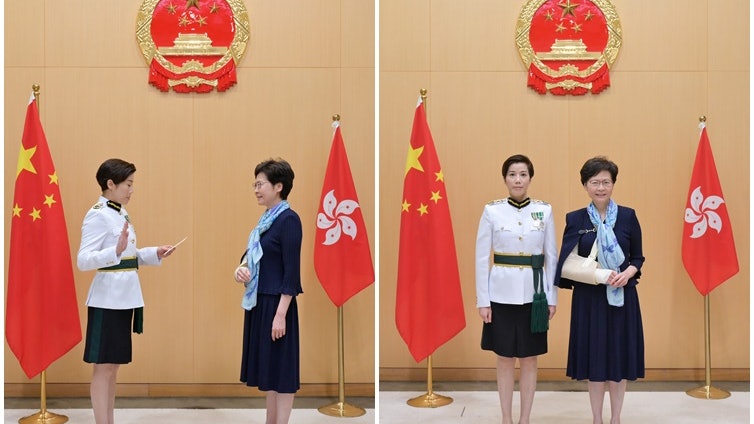 Female Commissioner of Customs｜The new sister He Peishan was sworn in, one detail is different 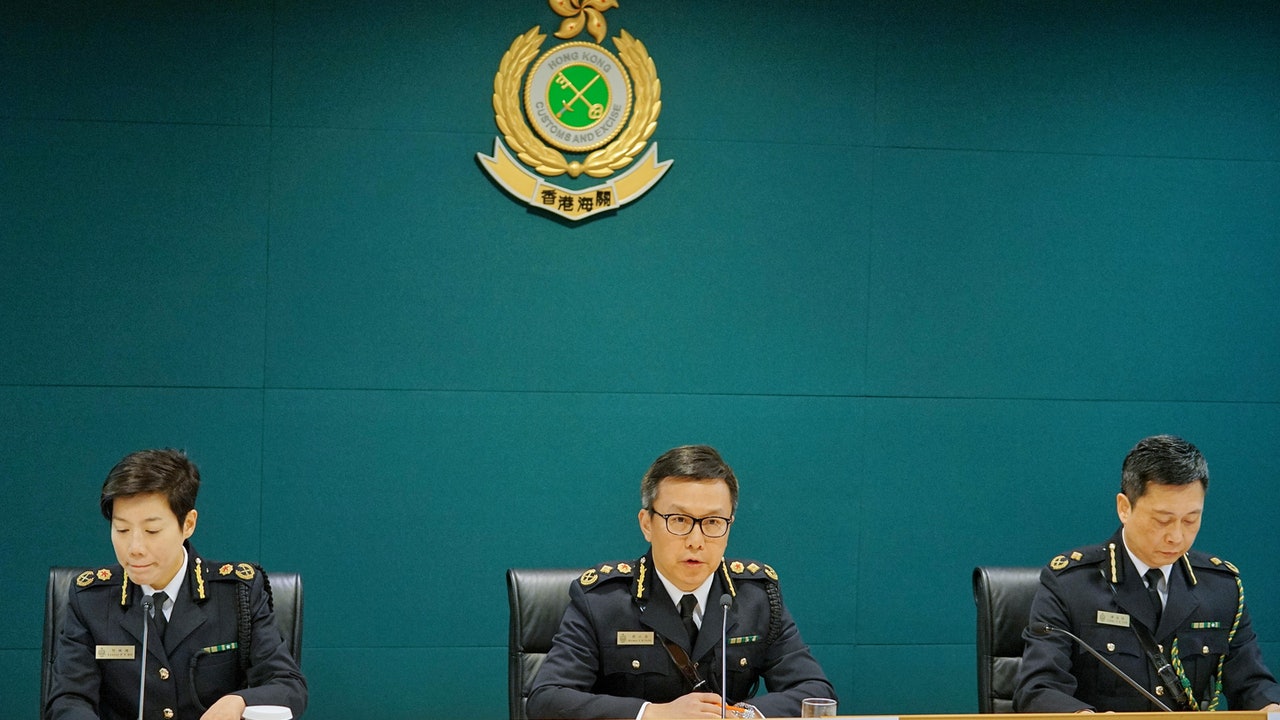 Deng Yihai, Director of Customs in the political circle, takes over the Independent Commission Against Corruption, Zeng Guowei’s wife, He Peishan, or becomes the first sister 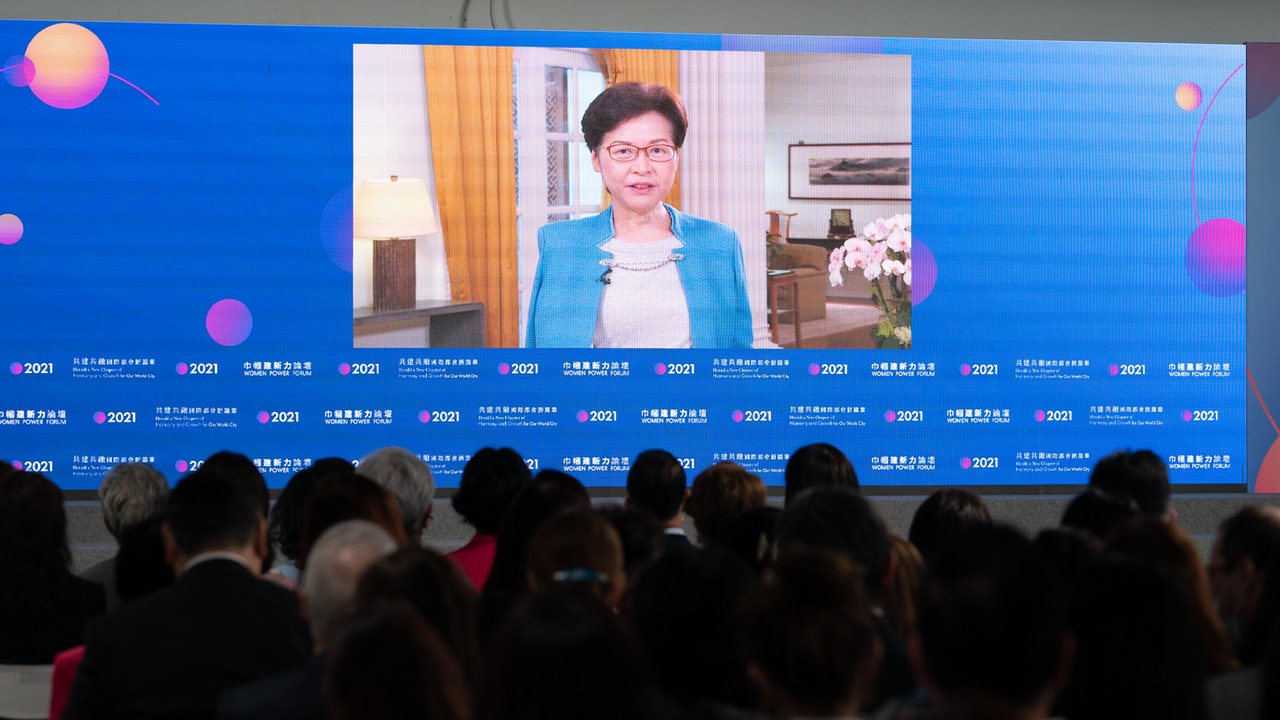 Lam Cheng was injured and filmed a speech for the Women's Forum, boasting that there were female chiefs and female judges in the post