The traffic light negotiators want to introduce a new government quickly. The SPD, Greens and FDP are likely to ensure that Angela Merkel is denied a record. The SPD, Greens and FDP are likely to ensure that Angela Merkel is denied a record.

One thing is clear: the trio is pushing the accelerator.

(The coalition poker is on - you can find out how it will continue in our politics newsletter.)

Traffic light coalition: new government should be in place at the beginning of December

22 working groups are to meet almost every day in the coming weeks - with the exception of the weekends - in order to then develop position papers on the individual areas by November 10th. The finished coalition agreement should be available by the end of November. The result then has to be confirmed within the party - at a special party congress for the FDP, and in the form of a digital membership survey for the Greens.

The new traffic light coalition should already be in place at the beginning of December.

"That is ambitious, but we dare to do it," said FDP General Secretary Volker Wissing.

Greens managing director Kellner affirmed: "The goal before Christmas has now become St. Nicholas Week." With a view to the current problems in Germany, a quick government is needed, clarified the SPD, Greens and FDP.

Lengthy gum negotiations should be avoided.

What many people in the country should be happy about is a bit bitter for Angela Merkel.

The (still) Chancellor threatens to miss a record by a few days.

Merkel could be Germany's head of government who has remained in office the longest.

However, the traffic light coalition would have to wait until mid-December to present the new government.

Merkel would not exceed this mark until December 17th.

There are currently many indications that the CDU politician will no longer be in office that day.

The record remains with the "Chancellor of Unity".

For Olaf Scholz, day 1 of his term of office would then begin at the beginning of December.

It is not yet foreseeable whether 5868 more will be added. 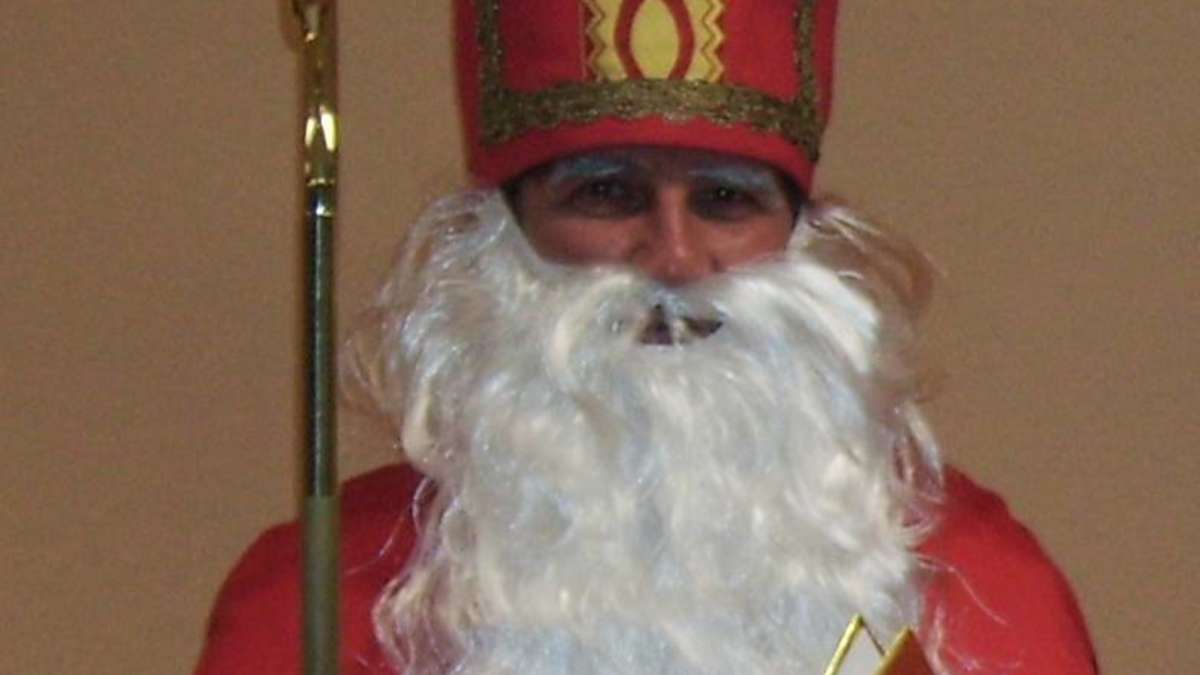 Nikolaus without Nikolaus: Kolping family has to cancel the visiting service again 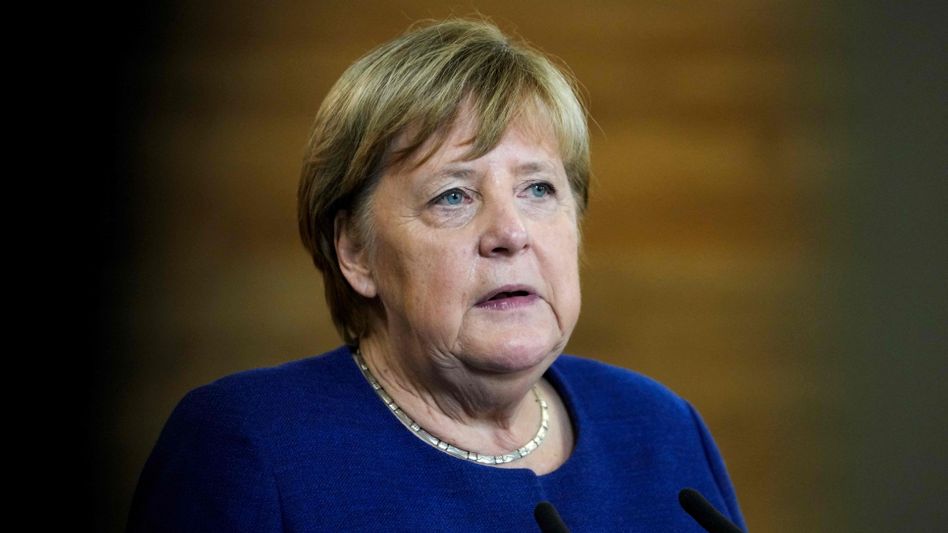 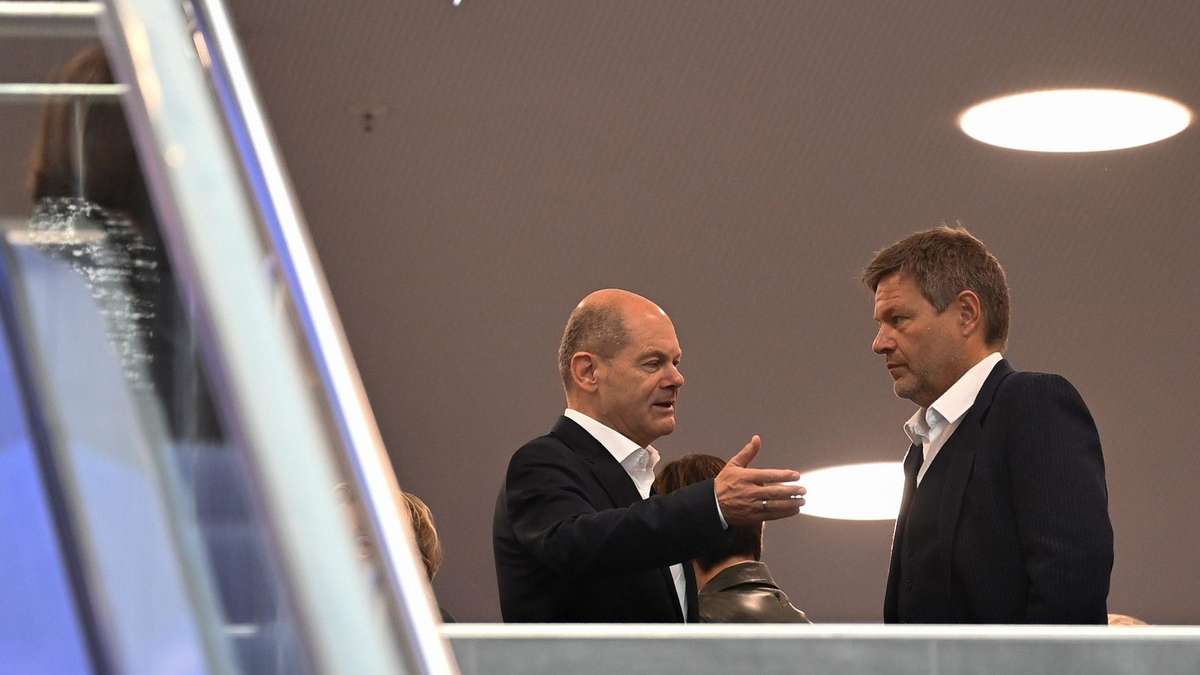 Traffic light before the final showdown? The current schedule is now public - the pressure is increasing 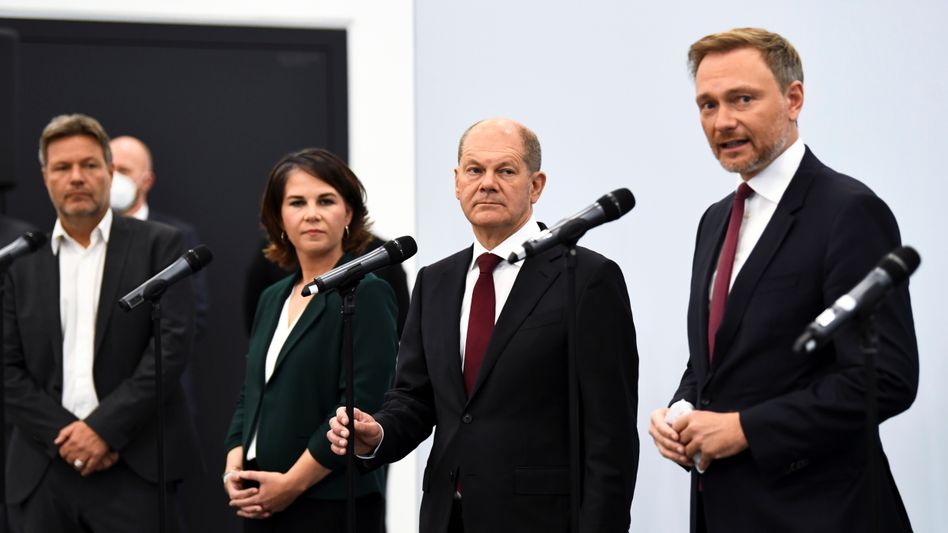