The parliamentary groups of the Greens and the SPD in the Tegernsee city council have made an extensive request for the planned underground car park extension in the spa garden. You question the project. The parliamentary groups of the Greens and the SPD in the Tegernsee city council have made an extensive request for the planned underground car park extension in the spa garden.

You question the project.

Tegernsee - For Mayor Johannes Hagn (CSU), the extension of the underground car park in the spa garden would be a “first domino stone” to change the image of Tegernsee, which is dominated by cars. Since the city council's decision in June 2018 to commission a feasibility study, the project has only been advanced behind the scenes. The city council in its new composition has not made any further decisions since then.

The parliamentary groups of the Greens and the SPD now took this as an opportunity to submit a comprehensive inquiry about the status of the underground car park planning in the spa garden.

It covered all the essential points - from the number of parking spaces, costs, effects on the groundwater, the situation of the central parking lot and schedule, to the city's plans for the Horn parking lot.

Another question about what would happen to the linden trees in the spa gardens was also made.

Hagn gave a detailed answer and first referred to what the city council had decided in June 2018: namely a feasibility study for a variant with 158 parking spaces. Construction is to be carried out in the entire upper area of ​​the spa garden between the Gulbransson Museum, the playground and the Medius. The cost estimate, according to Hagn, was most recently at 6.3 million euros. In the meantime there is also a subsoil investigation, which can also be viewed on request. The mayor added that 120 parking spaces will be eliminated when the central parking lot is no longer available from 2025. According to Hagn, negotiations are in progress with Neusen GmbH & Co.KG as the lessor, "but there will be a maximum of one year extension," replied Hagn to a question from CSU City Councilor Rudolf Gritsch.

The underground car park is intended to replace the central car park on the one hand, and to accommodate the long-term parkers from the Horn car park on the other. Above-ground parking spaces should only be available for business customers or visitors to restaurants, i.e. short-term parking. As for the Horn car park, Hagn referred to a city council resolution from 2012. At that time, priority was given to extending the underground car park in the spa garden over a car park in the gap on the main road. According to Hagn, 23 spaces are currently rented there. Whether a parking pallet will be built there in the future is still completely open, says Hagn.

95 parking spaces are currently available there, but only about 20 for the public.

Green councilor Marcus Staudacher had once complained to the city council that several large linden trees had to give way for the construction of the underground car park. Building authority manager Bettina Koch knew that felling was inevitable in order to make the excavation possible at all. Nature conservation experts also examined the trees. "They were not thrilled with the condition," reported Koch. Hagn added that when planning the excavation pit, one had to assume that the roots of trees would be damaged and therefore trying to preserve them would make little sense. There should not only be a new planting, "the entire upper spa garden area should be re-planned, right up to Rosenstrasse."

Green Council Marcus Staudacher wants to rekindle the debate about the underground car park extension. “We don't believe that the traffic problem can be solved by creating more parking spaces. This is backward-looking politics, ”he said after the meeting. The right way would be to reduce car traffic. "Instead, do we want to provide extra-wide parking spaces in order to increase acceptance and promote SUVs?"

Staudacher also makes a calculation: "If we have to compensate for 120 spaces and build 158 new ones, there will actually only be 38 new spaces." do not intervene in the hydro-geology.

Above all, however, the 19 linden trees, some of which are very old, could be preserved.

In order to be able to better assess their condition, an expert from the Bund Naturschutz has been commissioned with the Tegernsee Valley Protection Association.

An opinion, according to the Green Council, is still pending.

Meanwhile, the applicants want to collect facts and arguments in order to find “allies” in the city council - against an underground car park extension. The linden trees in the spa garden have to go 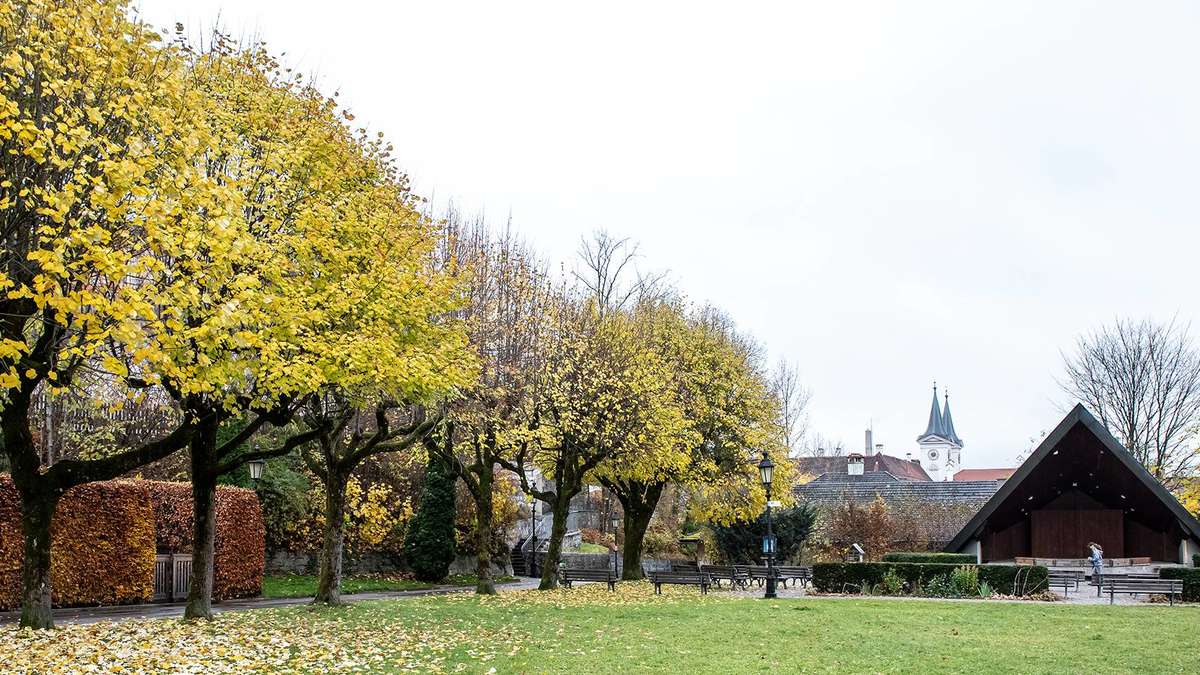 Care for the preservation of the linden trees 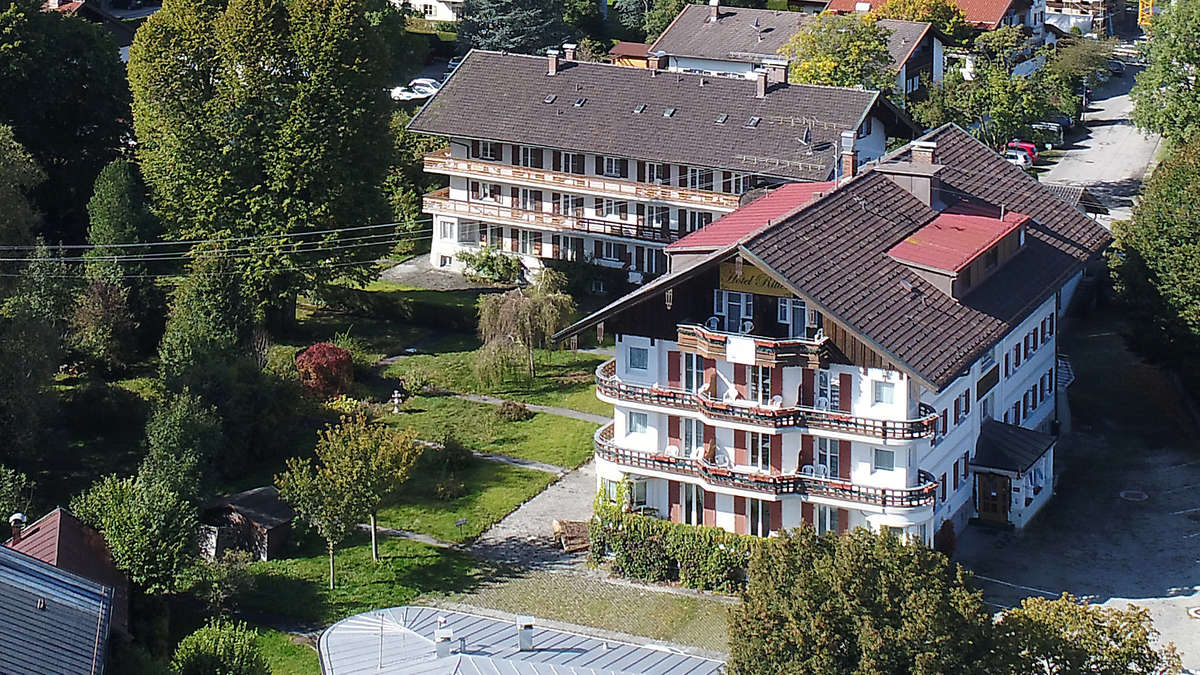 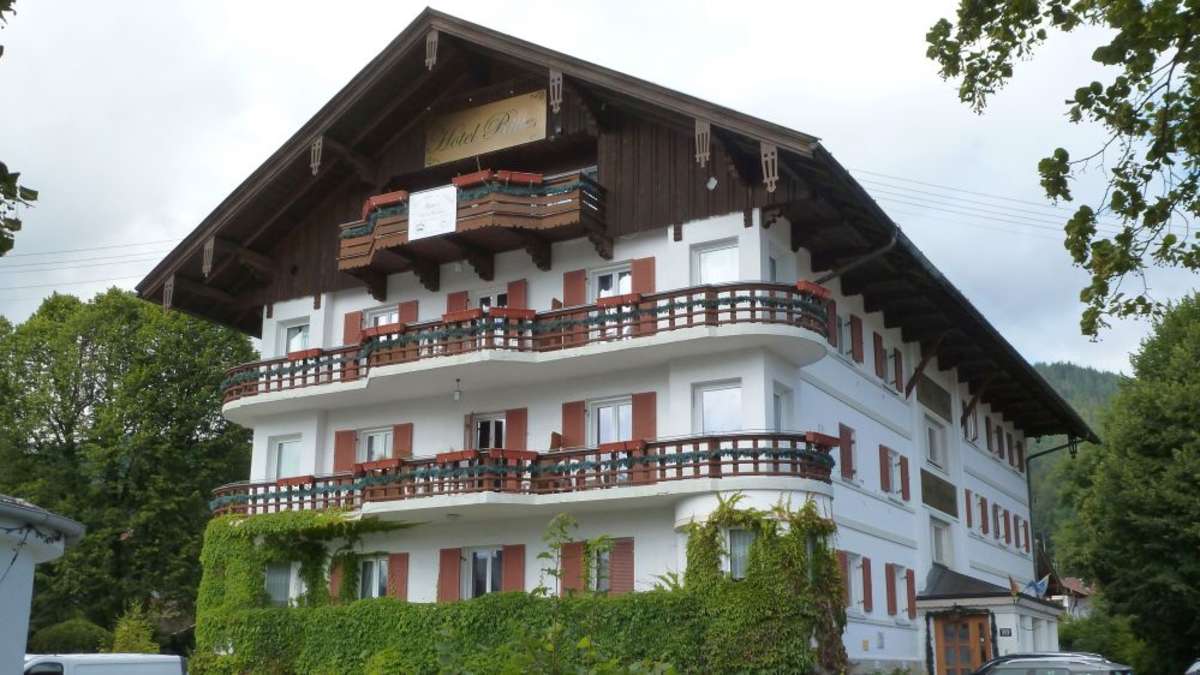 Design presented for the former Hotel Ritter in Bad Wiessee New community apartments in Grünwald are ready to move into 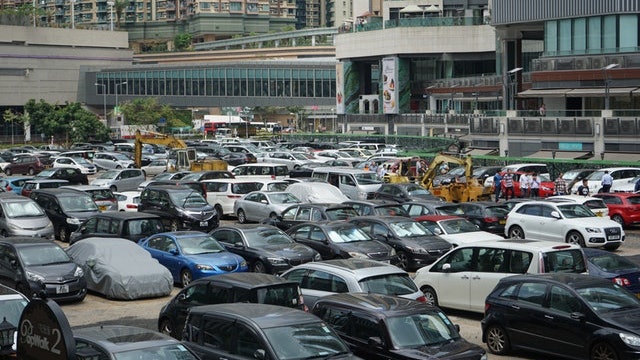 The election office of the polling station at the port: if a Hong Kong citizen residing in the Mainland does not have a domicile address, it does not meet the qualifications for voter registration
2021-11-24T05:22:45.265Z

The MIRROR draws of the Tourism Board will close this afternoon｜No entry for 1 category! Wrong 3 kind of meeting DQ｜With registration link
2021-11-24T05:04:58.741Z

From the 9th of next month, all restaurants in Hong Kong will be compulsory to travel with peace of mind, which is the most concerned program for netizens!
2021-11-24T04:47:30.143Z

Is there all Hongchan on the national team's visit to Hong Kong? Yang Deqiang said that athletes and group members apply for exemption from quarantine
2021-11-24T04:47:21.661Z