"Tear off our feet": Out for "Number One" in Lerchenfeld - Rewe also affected

This is the end of the “Number One” fitness studio in Lerchenfeld. The building complex is being demolished. The Rewe supermarket is also affected. 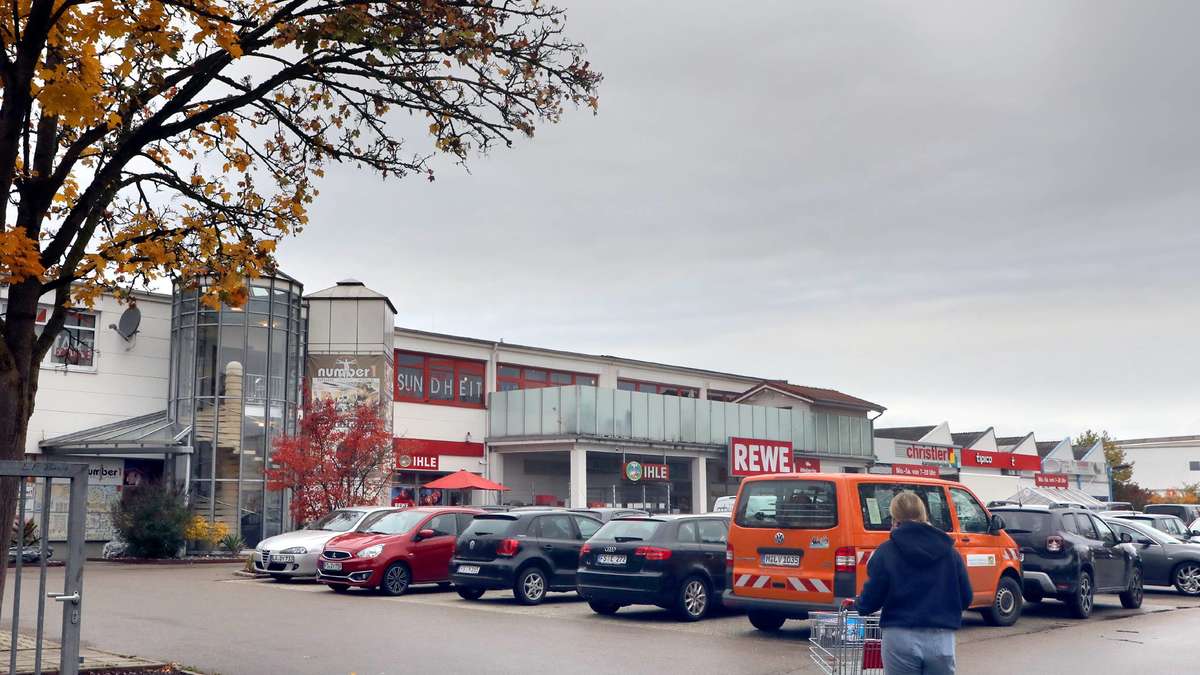 This is the end of the “Number One” fitness studio in Lerchenfeld.

The building complex is being demolished.

The Rewe supermarket is also affected.

- “That'll tear our feet off.” This is how one employee describes her mood and that of her colleagues.

The boss is also "shocked and sad".

Because: The fitness studio "Number One" will close its rooms on November 8th on Kepserstraße in Lerchenfeld.

That became known on Friday.

The reason for this: The buildings are apparently to be demolished and replaced by new buildings.

And the Rewe store, which is housed there and plays an important role in local supply in Lerchenfeld, is also affected.

The fact that the lease for the fitness studio on Kepserstraße would expire at the end of 2021 was "no secret", explains owner Franz Jungmeier on the Number One website.

However, they negotiated with the landlord for a long time afterwards.

But now it has turned out that he wants to demolish the entire area in sections and gradually build new buildings.

Number One was in Lerchenfeld for 24 years

Jungmeier describes the situation after almost two years of the corona pandemic, in which he, like the entire industry, lost 30 percent of the members, was not able to extend the lease agreement or to regulate the time when the new building was completed .

That is why he was not offered an extension of the lease in the existing studio.

Conclusion: After 24 years, the Number One in Lerchenfeld will no longer exist.

Sadness and horror on social networks

You now have only six weeks to completely clear the studio - "an enormous feat," says Jungmeier. After all: Number One is still in the Steincenter. There, Franz and Karin Jungmeier and their team want to step on the gas and tackle the "new start". Karin Jungmeier's physiotherapy practice will also move to the north of Freising.

The popular spinning courses will no longer be available in the Steincenter - which has caused sadness and horror in the social networks.

The employees, according to Jungmeier, will and can be taken over with the exception of the spinning trainer.

All devices from the studio on Kepserstraße are sold - also to private buyers.

This also affects the FT campaign “People in Need”: As part of the fundraising campaign, there was a charity spinning event in cooperation with Number One in Lerchenfeld for years.

A solution is emerging at Rewe

The situation for the Rewe store is somewhat different.

On Friday, when asked by the Freisinger Tagblatt, the company headquarters in Eching said that they had been in talks with the landlord for some time "to optimize the space for the Rewe store," said press spokeswoman Ursula Egger.

The possibility of tearing down the existing building and replacing it with a - probably larger - new building is "an option".

It was also heard that the supermarket would then first move into the new building to be built in the rear area of ​​the area and only then would the existing wing be demolished.

So there should be a seamless transition.

When asked whether the city had already received an application for demolition and whether they already knew of plans for the new building, the city did not reply on Friday.

Those responsible were in a meeting, it said.

"Tear off our feet": Out for "Number One" in Lerchenfeld - Rewe also affected Rewe: "Greatest shopping list ever" goes through the roof - with over 20,000 likes 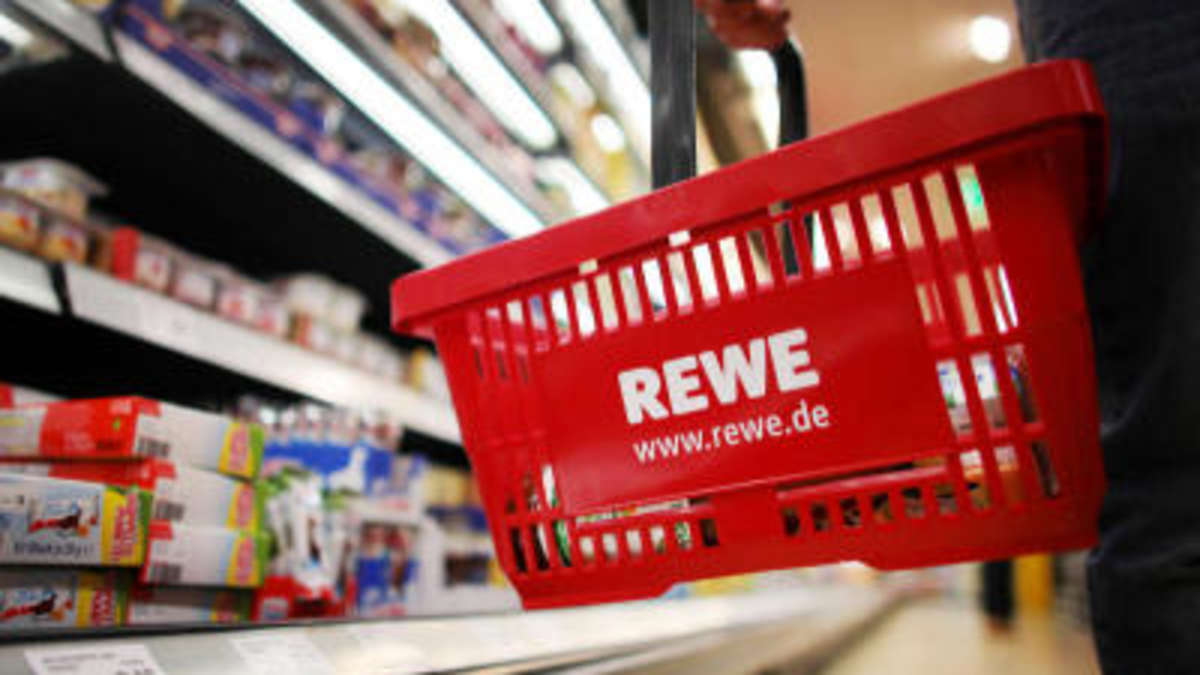 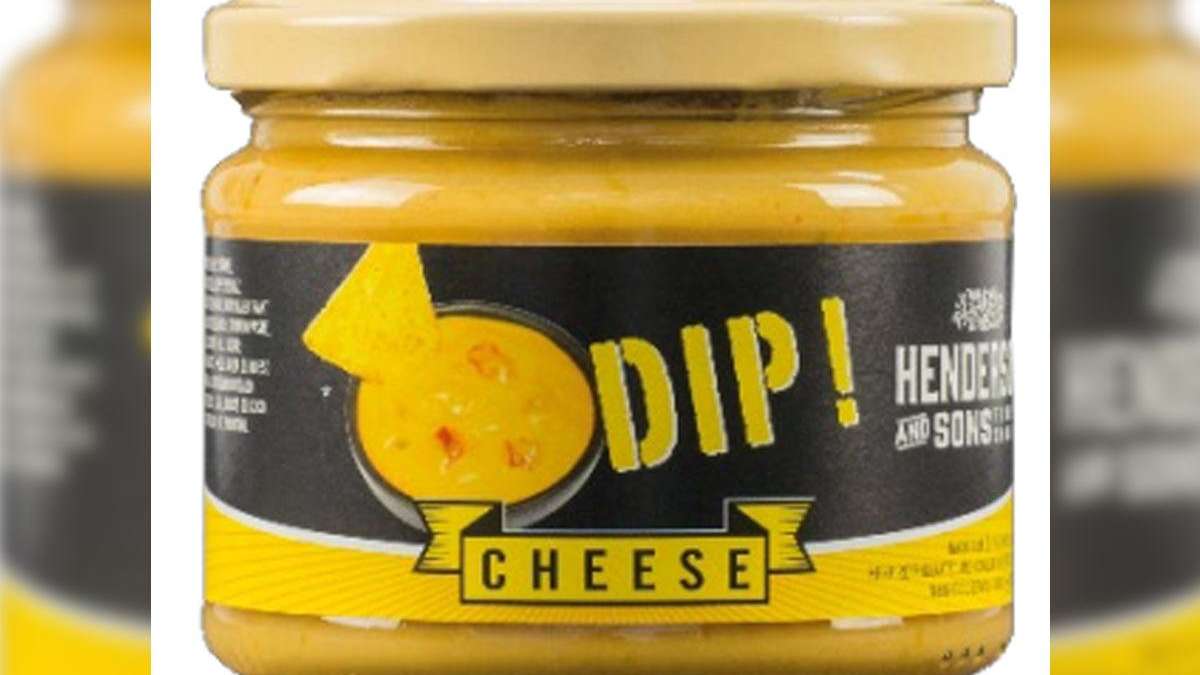 Be careful not to eat! Almost nationwide Dip recall - if consumed there is a risk of serious internal injuries