Despite his defeat as a candidate for chancellor, Armin Laschet is drawn to the Bundestag. On Monday morning, the CDU boss therefore receives his certificate of discharge as Prime Minister of North Rhine-Westphalia. 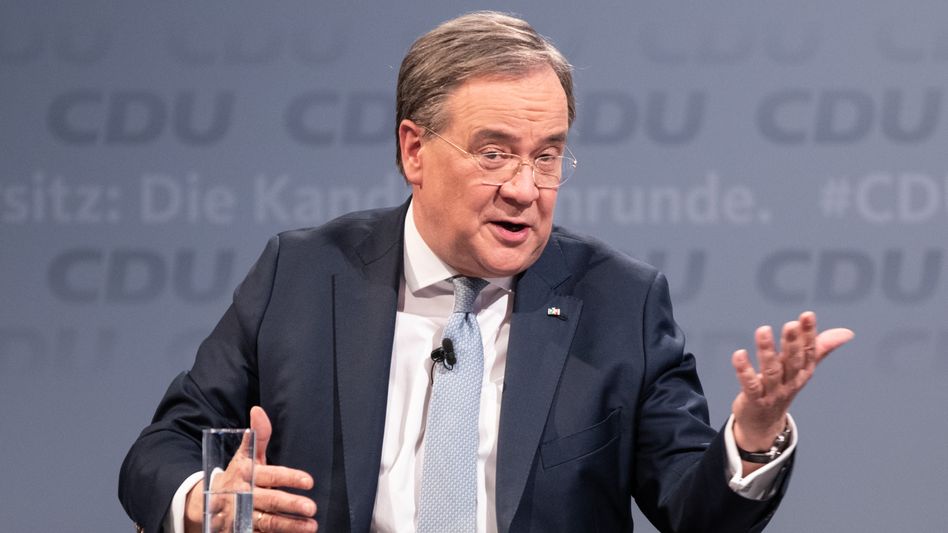 When the constituent session of parliament is on Tuesday, the failed candidate for chancellor will no longer be Prime Minister of North Rhine-Westphalia.

Because according to dpa information, Laschet wants to submit his resignation as prime minister to the state parliament president in Düsseldorf on Monday morning and receive the certificate of dismissal.

The "Bild" newspaper had previously reported.

Then Laschet would like to personally hand over his ministers' dismissal certificates.

Laschet and the President of the State Parliament, André Kuper, have to record and sign the request to resign.

After that, the outgoing Prime Minister should receive his certificate of discharge.

The other cabinet members who were also dismissed along with their head of government remain in office.

The new Prime Minister appoints his own cabinet after his election.

Laschet also remains in office until he becomes a member of the Bundestag on Tuesday morning.

At this moment, according to the state constitution, he can no longer be prime minister.

The official business is then carried out by his deputy, Family Minister Joachim Stamp (FDP).

However, Stamp will only head the government for one day - according to current plans, Transport Minister Hendrik Wüst (CDU) will be elected as the new Prime Minister in a special session of the state parliament on Wednesday.

The state constitution allows this. Laschet can still vote for his successor Wüst.

Shortly afterwards, Laschet will - as one expects in the parliamentary group - resign from his state parliament mandate and only sit in the Bundestag.

Wüst could then officially put all ministers back into office on Wednesday.

A solution is only needed for his hitherto own department - the Ministry of Transport. 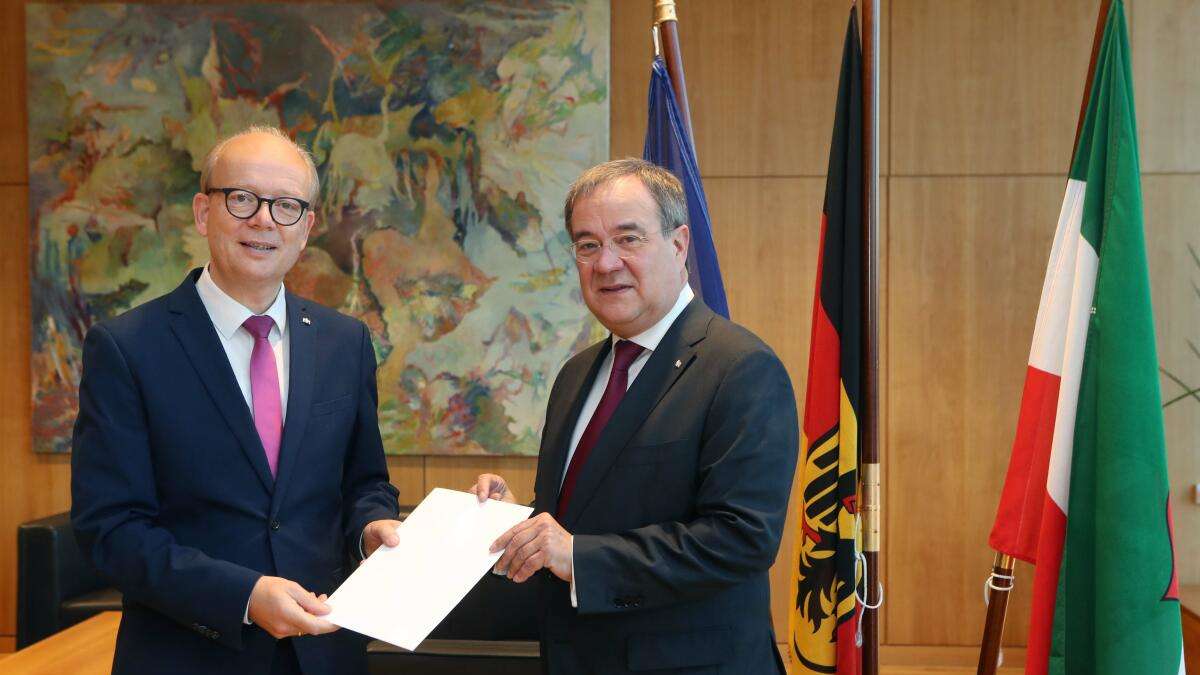 Laschet appeals to the unity of the NRW CDU

Laschet and Spahn agree to opposition