Hollywood star Alex Baldwin (63) is said to have shot the camerawoman Halyna Hutchins while shooting his new movie "Rust" on the Bonanza Creek Ranch in Sante Fe, the police officially announced.

Hollywood star Alex Baldwin (63) is said to have shot the camerawoman Halyna Hutchins while shooting his new movie "Rust" on the Bonanza Creek Ranch in Sante Fe, the police officially announced.

Santa Fe - US actor and Hollywood star Alec Baldwin shot a prop gun while shooting a film and hit two people, according to the Santa Fe police. The 42-year-old cameraman Halyna Hutchins was fatally injured, it said on Thursday evening (local time) in a message from the Santa Fe (New Mexico) police. Director Joel Souza (48) was injured and is being treated in a hospital. The investigation into the incident continues.

The incident took place on Thursday during the filming of the western "Rust" on the Bonanza Creek Ranch in New Mexico.

Filming is said to have stopped around 1:50 p.m.

Baldwin is on board as the film's lead actor and producer.

The director is Souza, who previously staged the cop thriller “Crown Vic” (Eng. Title: “In the Net of Violence”).

Alec Baldwin shoots camera woman on the film set: Hutchins came to the hospital with Heli

The police were called to the set by emergency call.

According to the police, Hutchins was flown to a hospital by helicopter and pronounced dead.

Souza was taken to a hospital in Santa Fe in an ambulance.

At first nothing was known about his condition.

Investigators would interview eyewitnesses, it said.

Among other things, the weapon will be examined and how the bullet was released.

According to the police, no criminal charges have been made so far.

The Baldwin team did not initially respond to a request.

The actor had posted a photo of himself in western clothing and with a gray beard on Instagram the day before the incident.

Alec Baldwin shoots camerawoman in Santa Fe: That's what the film "Rust" is about

In "Rust" he plays the bandit Harland Rust, who has a bounty on his head.

Together with his 13-year-old grandson, he has to flee from bounty hunters and law enforcement officers.

In his long career, Baldwin took on action roles in films such as "Hunt for Red October" or "Mission: Impossible - Rogue Nation", but was also in dramas such as "Blue Jasmine", "Still Alice - My Life Without Yesterday" and 2019 to be seen in the crime film "Motherless Brooklyn".

One photo shows the film set for “Rust” from above, where Alec Baldwin shot a camera woman.

The actor has been married to Hilaria Baldwin since 2012 and they have six children.

Baldwin has a daughter Ireland from his marriage to actress Kim Basinger. 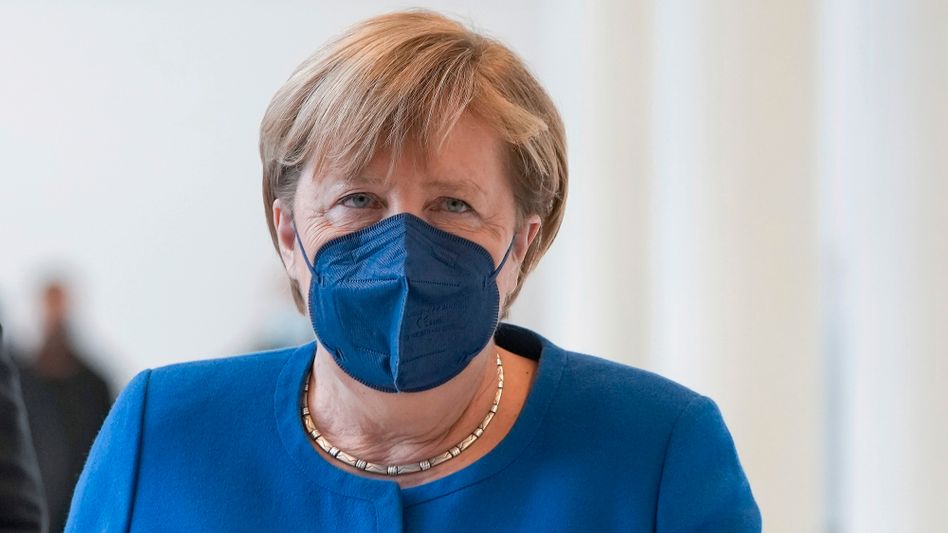 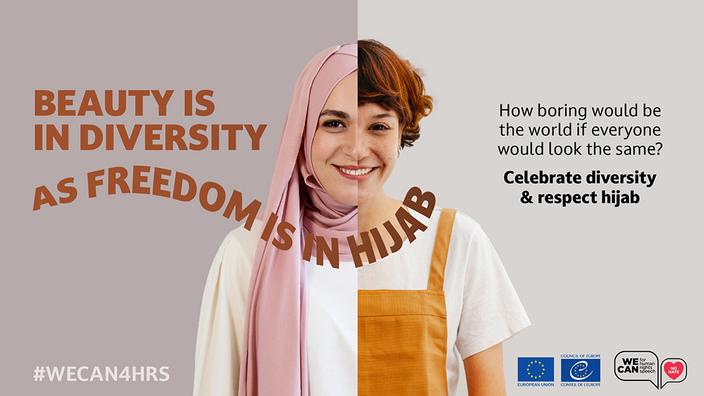 "Freedom in the hijab": a Council of Europe communication campaign is controversial 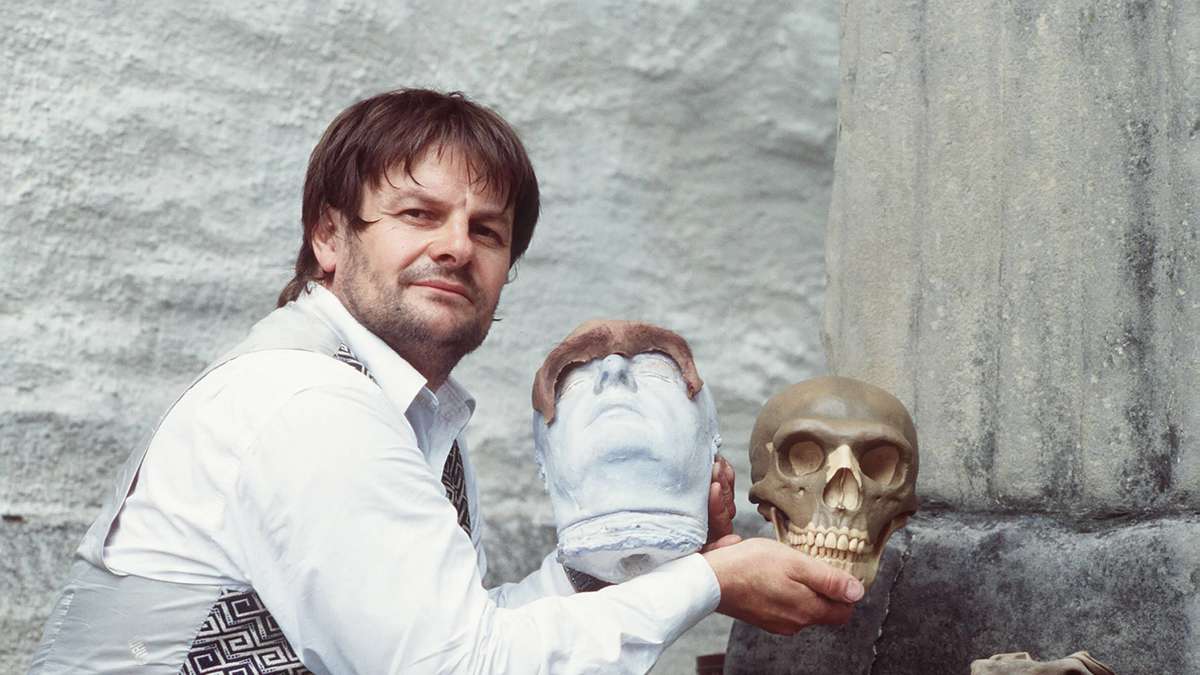 Torture murder of Bavarian researcher and his daughter in Paraguay: hideous details on the case 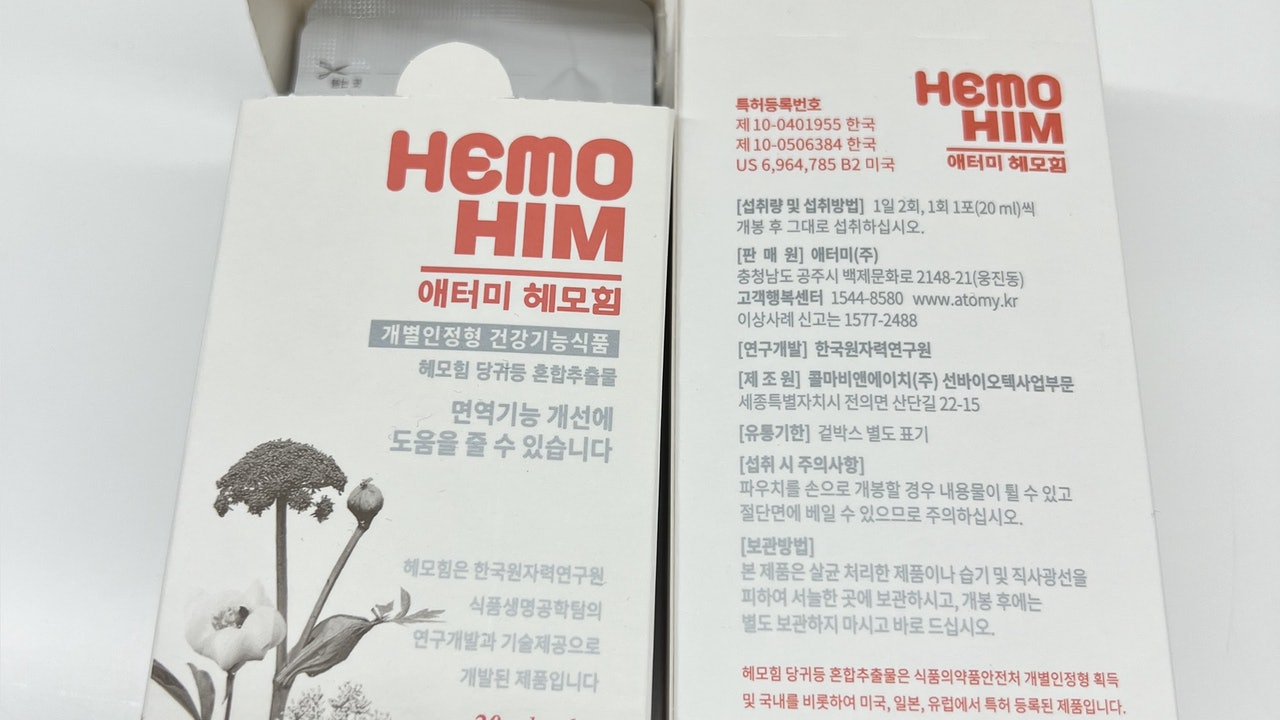 According to the survey, more than half of the middle school students interviewed have symptoms of depression and some students are worried about their friends' immigration
2021-11-03T03:54:30.179Z

Travel with peace of mind｜Junior high school students have no smartphones to enter the stadium but their parents approve non-essential items: there is a problem
2021-11-03T03:48:52.223Z

Legislative Council Election ︱ Lam Cheng: Encourage people with lofty ideals to seize the opportunity and patriots can stand for election in accordance with the law
2021-11-03T03:48:46.592Z

Lam Cheng Yuet-ngor: The achievements of the local diagnosis basically cleared are the result of collective efforts
2021-11-03T03:06:29.416Z

This was the Day of the Dead where Mexicans recovered the tradition of celebrating them without restrictions
2021-11-03T02:42:34.944Z

Legislative Council Election｜Beijing is eagerly looking forward to "new people for the old" to get rid of the constraints of favors and interests
2021-11-03T02:03:39.656Z