Burma: the UN accuses the junta of "massing" troops in the north, fears "atrocities"

The UN rapporteur for human rights in Burma on Friday, October 22, accused the Burmese junta of "massaging tens of thousands of ... 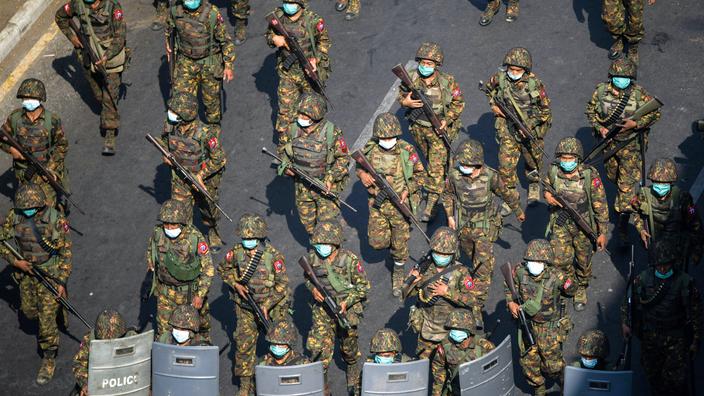 The UN rapporteur for human rights in Burma accused Friday, October 22 the Burmese junta of

"massing tens of thousands of troops and heavy weapons"

in the north of the country and said he feared "atrocities".

“We should all be prepared, as are the people in this part of Burma, for even more mass atrocities

To read also In Burma, the resistance is militarized and gives blow for blow to the junta

, he added, adding that he had received information according to which a very large numbers of troops were moving to remote areas of northern and northwestern Burma.

Burma: the UN accuses the junta of "massing" troops in the north, fears "atrocities"

For the Burmese junta, the UN accusations are an "incitement to violence" 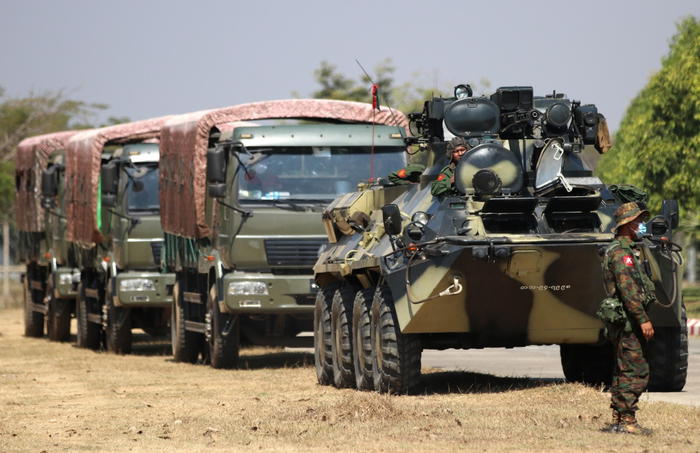 Burma: UN, 'troops gather in the north, we fear atrocities' 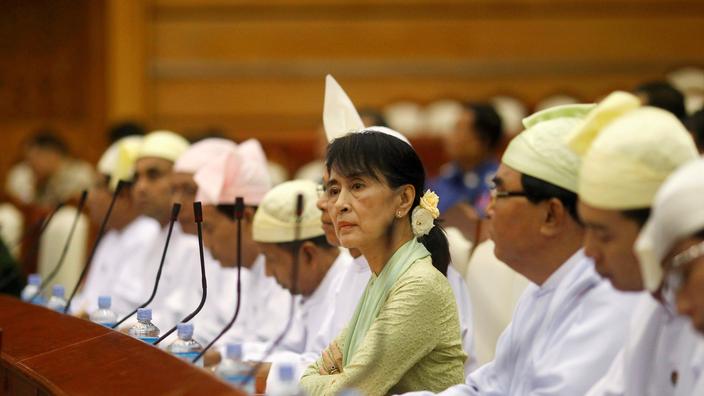 Burma: why is Aung San Suu Kyi on trial? 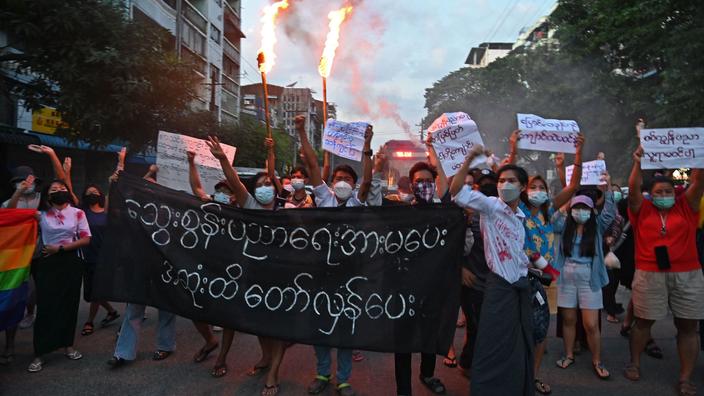 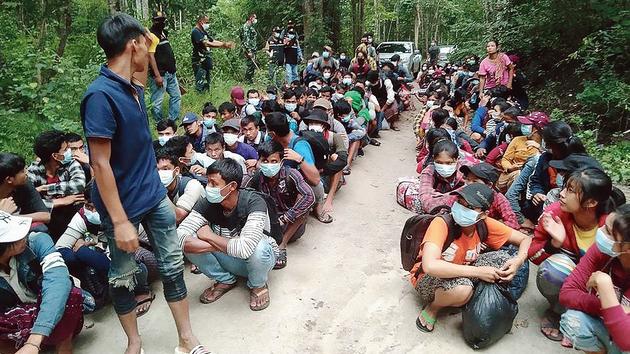 The challenges accumulate for the Burmese, driven into exile 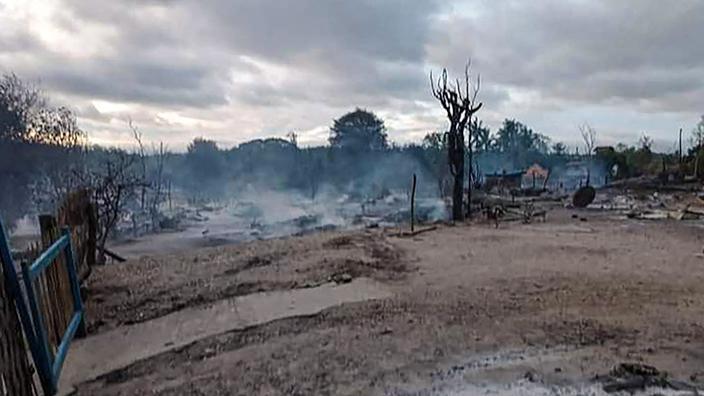 Burma: a village burned down, residents accuse the army 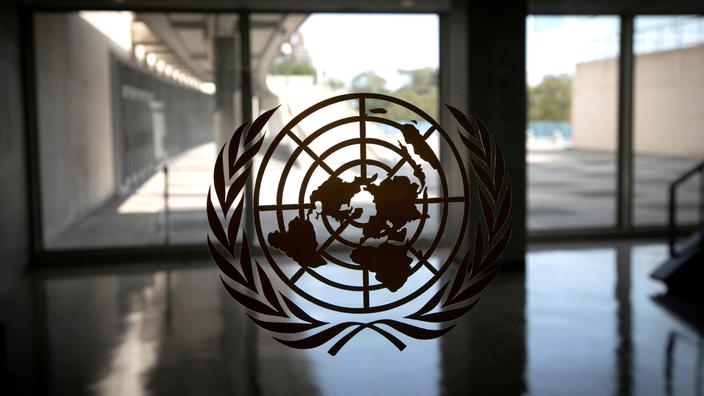