The AOK Baden-Württemberg has rejected criticism that there is always a shortage of drugs because of so-called discount agreements. According to its own information, the health insurance company checks the manufacturer's ability to deliver before placing the order. These are contractually obliged to have preparations available in sufficient quantities. "As a result of the corona pandemic, the AOK community has once again significantly strengthened this requirement."

The AOK Baden-Württemberg has rejected criticism that there is always a shortage of drugs because of so-called discount agreements.

According to its own information, the health insurance company checks the manufacturer's ability to deliver before placing the order.

These are contractually obliged to have preparations available in sufficient quantities.

"As a result of the corona pandemic, the AOK community has once again significantly strengthened this requirement."

Stuttgart - Companies would now have to create permanent reserves for three months as a safeguard against production or delivery failures.

"This inventory may only be used up in the last quarter of the contract," explained the spokesman on Friday in Stuttgart.

Since 2007 statutory health insurances have been allowed to conclude supply contracts with pharmaceutical companies that often offer discounts. In the case of interchangeable medicinal products, pharmacies are obliged to give preference to corresponding contractual products from the respective health insurance company. According to the AOK spokesman, it is primarily about so-called generics, ie "imitation products" that can also be manufactured by other pharmaceutical companies after the patent protection for the original preparation has expired. AOK Baden-Württemberg is the nationwide negotiator for the AOK.

The chairman of the board of directors of the North Rhine Association of Statutory Health Insurance Physicians, Frank Bergmann, criticized on Friday that the model of discount contracts repeatedly meant that some drugs were sometimes unavailable in pharmacies for weeks. He justified this with the fact that pharmaceutical manufacturers who do not get a chance in an advertised discount agreement would shut down production for the corresponding preparation.

“If the original exclusive supplier then fails at short notice, no alternative manufacturer can usually deliver promptly in large quantities and compensate for the failure. Result: The patients have to wait and in many cases suffer, ”said Bergmann. He emphasized: "This discount madness is not just about some special drugs, but about those that many sick people urgently need." As an example, he cites drugs for high blood pressure, Parkinson's and antidepressants.

Pharmaceutical manufacturers have repeatedly blamed price and discount pressure for delivery bottlenecks, among other things.

The AOK emphasized, however, according to its own surveys two years ago, the proportion of available preparations of more than 9,000 funds, for which the AOK had concluded discount agreements, was 99.7 percent.

"Conclusion: The pharmaceutical discount contracts strengthen the consistent security of supply for patients and provide pharmaceutical manufacturers with planning security."

RB coach Marsch announced consequences for his players after the 2-1 draw against Bruges.

But suddenly the good mood coach makes himself responsible.

His professionals now have to deliver against Bochum.

The nationwide supply of urgent emergency medication to hospitals with the help of drones could become a reality nationwide in just a few years.

"The real challenges are not the technical ones, but the legal and regulatory ones," said the head of the "MEDinTime" pilot project, Pierre Ulfig from Quantum-Systems, on Friday in Neubiberg near Munich.

The Saarland Prime Minister Tobias Hans has welcomed the announcements by CDU leader Armin Laschet to reorganize the party.

Hans told the "Rheinische Post" (Friday) that this was important and correct "to spare us further agonizing internal party discussions".

"I would like to thank Armin Laschet for this step and his commitment to the CDU over the past few years."

The contracts are also the only instrument that statutory health insurance companies can use to control spending on medication.

The spokesman said that the prices for generics have fallen noticeably.

“Our policyholders benefit from this primarily.” Dpa 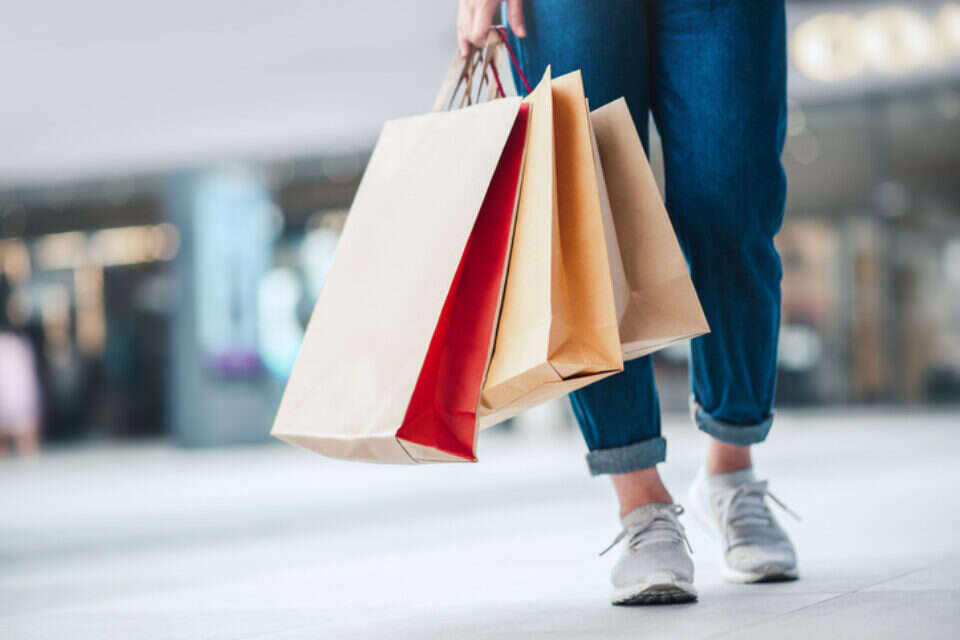 The full list: The stores that precede the sales of the "Black Friday" | Israel today 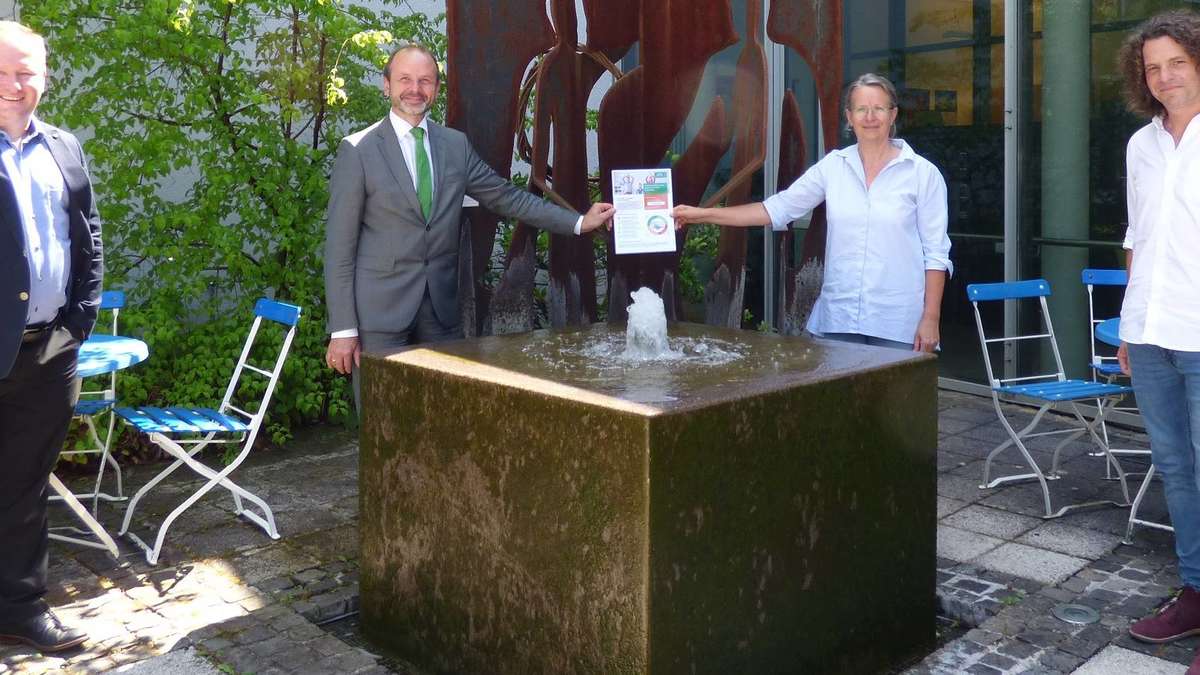 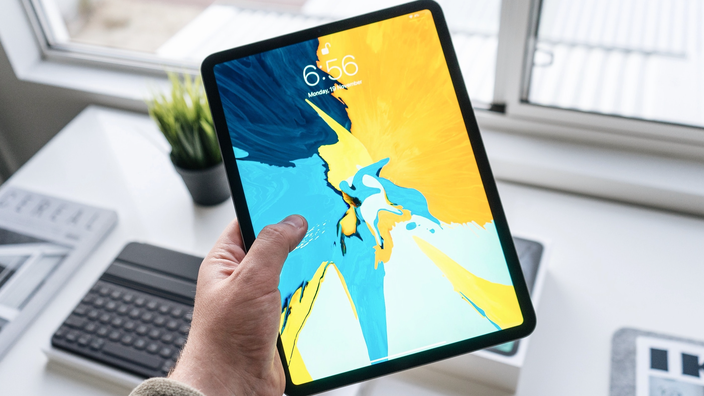 Good deal: up to 40% off on Apple iPad Pro and Macbook Pro We have reached the peak - the most equal Black Friday promotions - Walla! Fashion

Continuing the implementation of infrastructure works in the industrial zones of Al-Hales and Al-Herfiya in Khan Arnabeh in Quneitra
2021-11-28T16:30:16.296Z