Singer Gil Ofarim would like to continue to defend himself against the hotel employee. Now the 39-year-old commented on the allegations and filed a complaint. 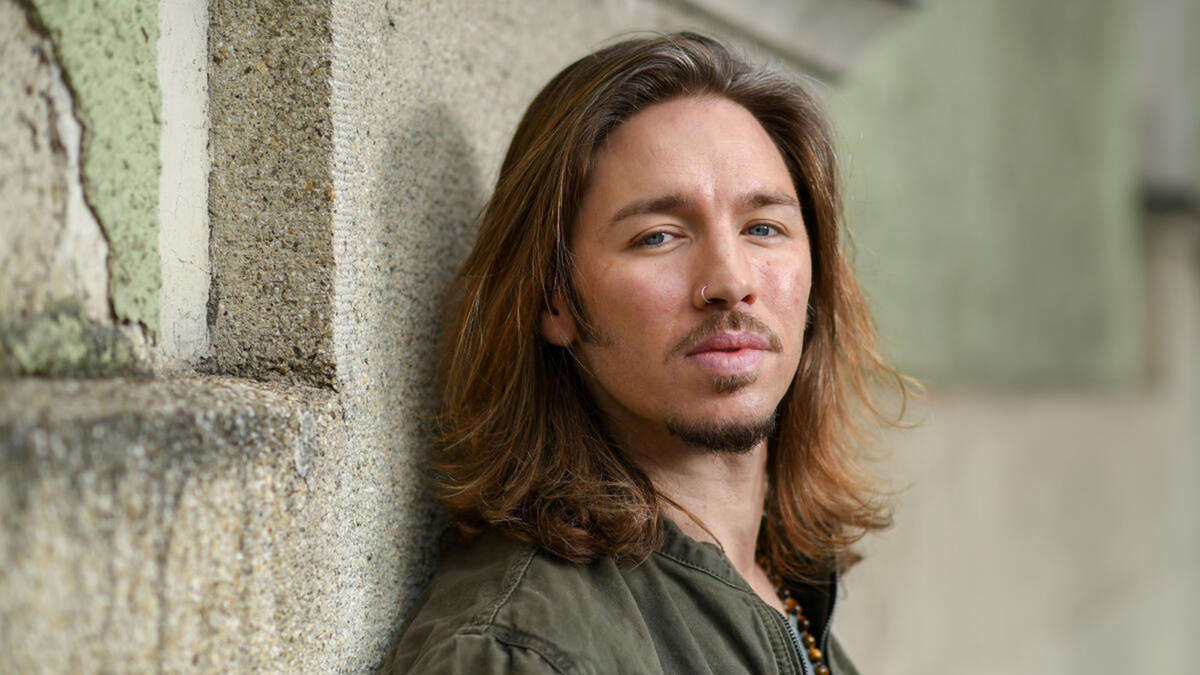 Singer Gil Ofarim would like to continue to defend himself against the hotel employee.

Now the 39-year-old commented on the allegations and filed a complaint.

Leipzig - Almost every day there is new information about the anti-Semitism allegation in the case of singer Gil Ofarim. The singer raises serious allegations against a Leipzig hotel. The 39-year-old commented a few days ago on the hotel's video recordings, on which the wearing of his chain was difficult to see. He insists that he wore his Star of David necklace all along. However, sections of the surveillance camera should prove the opposite. Now the entire film material is apparently being released. The hotel staff reported the singer for defamation. The musician now reports himself for false suspicion. The Leipzig public prosecutor's office confirmed this information to the

. They are imprisoned for up to five years.

Gil Ofarim files charges against Leipzig hotel: "I always have my star with me!"

Gil Ofarim sticks to his testimony that a man in the hotel queue asked him to take off his Star of David necklace.

A hotel employee is also said to have asked him to do so.

Because of this incident, Ofarim asked to speak to the manager - but he was not present that evening.

A hotel employee is said to have taken the check-in form away from him.

He asked him if the singer wanted to threaten him now.

“That's when I knew I had to get out of here.

There is nothing that can help me, ”Ofarim said in an interview with“ sternTV ”.

Shortly before checking into the hotel, the 39-year-old was watching a television recording.

There, too, according to his own statement, he wore his Star of David necklace.

I always have my star with me.

I wore it on a TV show an hour ago and I don't see any reason why I should take it off, ”he continues in the interview.

There Ofarim stated that he had given testimony and filed a criminal complaint against the hotel employee.

The singer emphasized that, despite the many hostilities and threats, he did not regret his video.

He himself wanted to set an example against anti-Semitism.

"My biggest concern now is that my case will intimidate people even more into opening their mouths, even less daring themselves to do something about it or to defend themselves," said the musician. 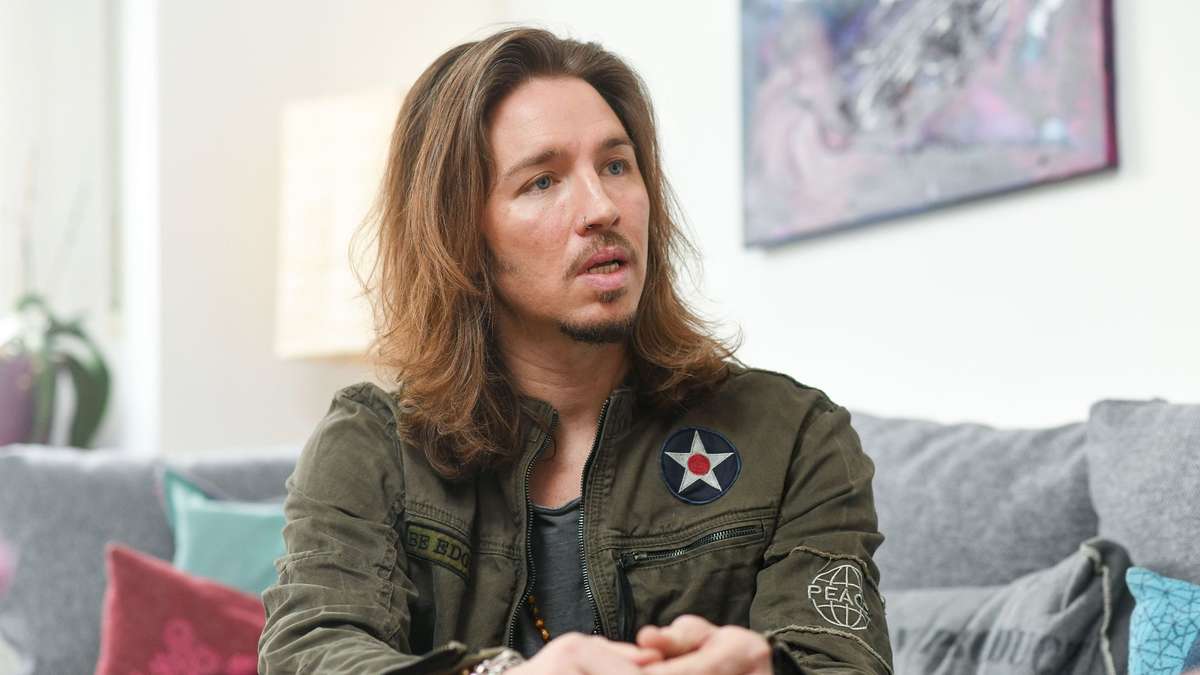 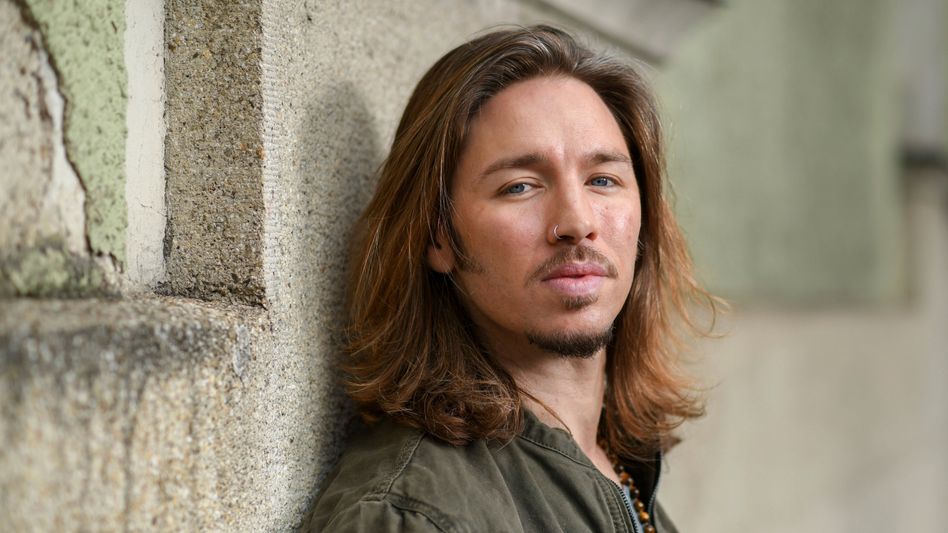 Gil Ofarim: According to a media report, witnesses contradict anti