France Insoumise is not the only formation to worry about interventions of their candidate in "night diffusion". To the Superior Council 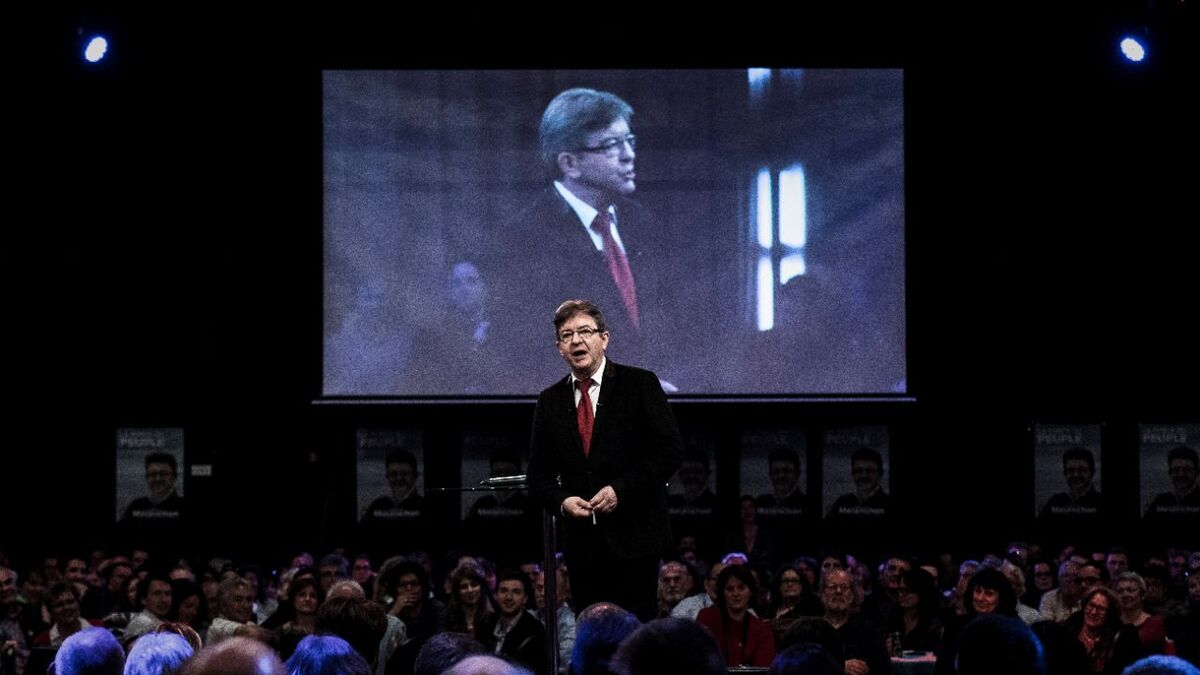 Speeches rebroadcast at three in the morning and interviews that loop in the dark night: several presidential candidates complain about the practices of news channels, which they accuse of "playing" with the rules to respect the times of speech.

“Between 1 am and 4 am, one evening last week, the deputy Alexis Corbière passed nine times on LCI, in loop.

And Jean-Luc Mélenchon's speech at the Popular Convention in Reims was broadcast twice this week in the middle of the night on CNews ”.

France Insoumise is not the only formation to worry about interventions of their candidate in “night diffusion” to “circumvent the rule of political pluralism”.

Recalling that the phenomenon is not new, François Asselineau, candidate of the pro-Frexit UPR party, remembers that in 2017, he spent “a few times in a loop on BFMTV, at a time when no one was watching television ".

At the Superior Audiovisual Council (CSA), which ensures the speaking time in the media, it is specified that it is "not prohibited to carry out nocturnal broadcasts".

But "if we are led to note, in particular for permanent news channels, that there are a lot of nocturnal broadcasts, the CSA will have to intervene", promised its president Roch-Olivier Maistre during a conference of press Thursday.

Read also Presidential 2022: the CSA sued over the management of speaking time

A "marginal" practice, according to LCI

Outside the election period, the rule is to give the floor one third of the time to the executive, the remaining two thirds being allocated to political parties.

And neither the broadcast schedule, nor the editorial commentary time is taken into account.

For Florian Philippot, candidate of the Patriots in 2022, the news channels are therefore not illegal, but "they clearly play with the current rules".

LCI denies it: “We were able to get slapped on the fingers in the past for nightly reruns, but now it's completely marginal, really.

At the end of 2020, the channel was criticized for broadcasting interventions by Yannick Jadot at late hours.

The channel considers “scrupulously respecting speaking times” and being “overall, in a good balance”.

She cites, as an example, her "live coverage of Jean-Luc Mélenchon's speech in Reims (last Sunday) and of the environmentalist primary".

CNews did not respond to AFP's requests.

After January 1, 2022, stricter rules will apply in view of the presidential election.

The channels will then have the obligation to offer “comparable programming conditions” to each candidate and his supporters.

They will all have access to the four time slots (morning, day, evening, night) on an equitable basis.

But on the left as on the right, some candidates are already complaining about a "ridiculous, almost zero" speaking time.

"These are the current rules that do not go", points Florian Philippot, evoking a "crying imbalance, unacceptable", in favor, according to him, "of the Macronist clan, the RN and Mr. Zemmour".

Read also Fairness of speaking time: the RN too present on the air?

CNews formal notice by the CSA

"Some candidates, like me, are invisible on the news channels", also indignant François Asselineau.

He pleads for the establishment of a minimum and maximum time, per candidate, "by balancing the media passages by the audience".

He also proposes to advance the delivery of sponsorships "in November or December", to have at least four months during which the media would be forced to invite all candidates.

For Florian Philippot, "we should add other criteria, such as dynamism on social networks, the ability to organize real events or the results of the last elections, to ensure a greater diversity of points of view. seen ". 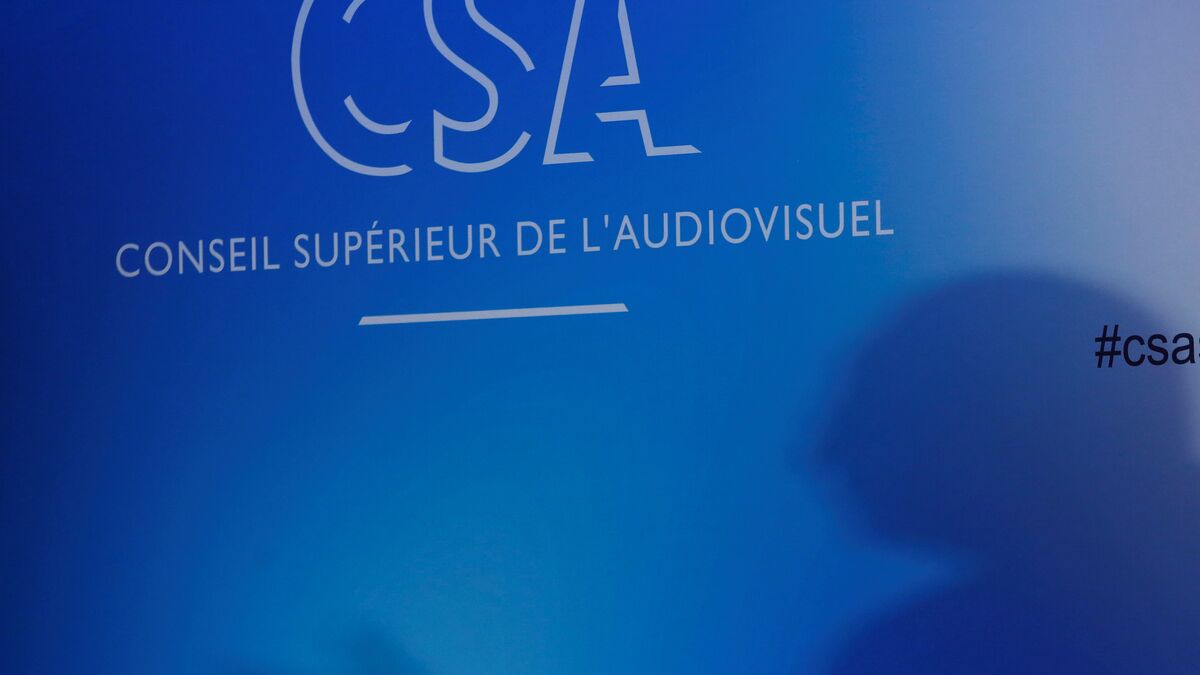 CSA: will the speaking time of television editorial writers, like Eric Zemmour, be counted? 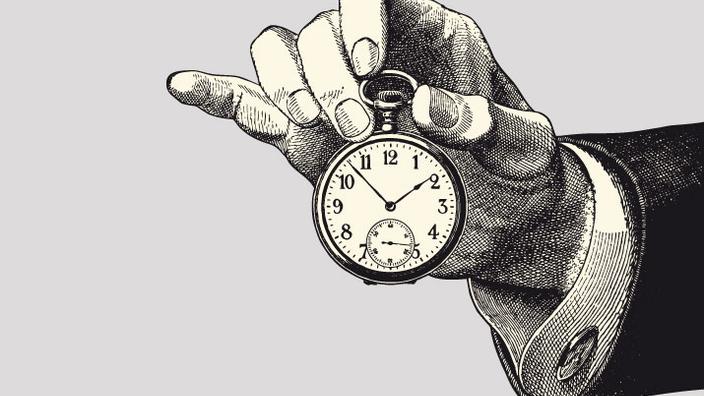 Speaking time in politics: how the CSA organizes the system 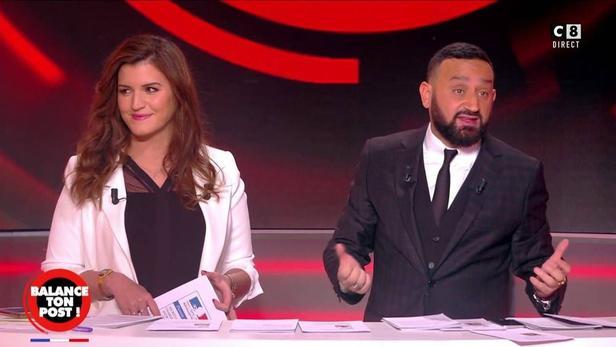 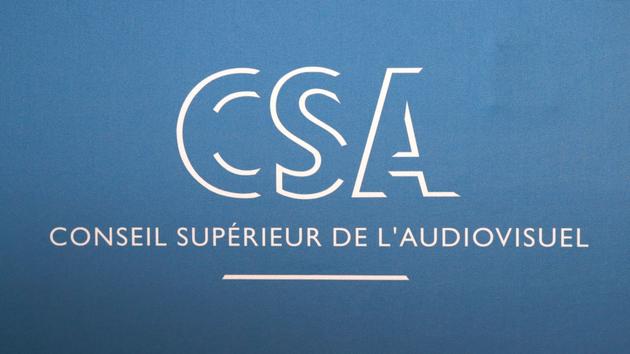 Presidential 2022: speaking time, instructions for use 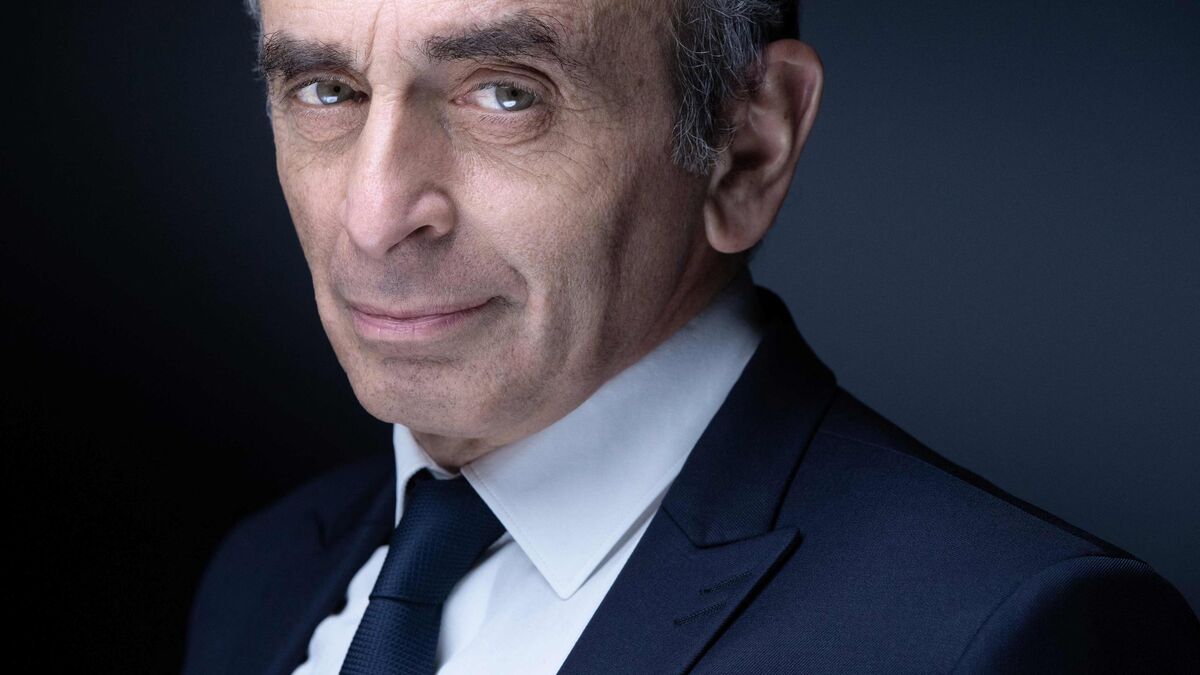 Eric Zemmour's speaking time: five minutes to understand the decision of the CSA in the run-up to the presidential election 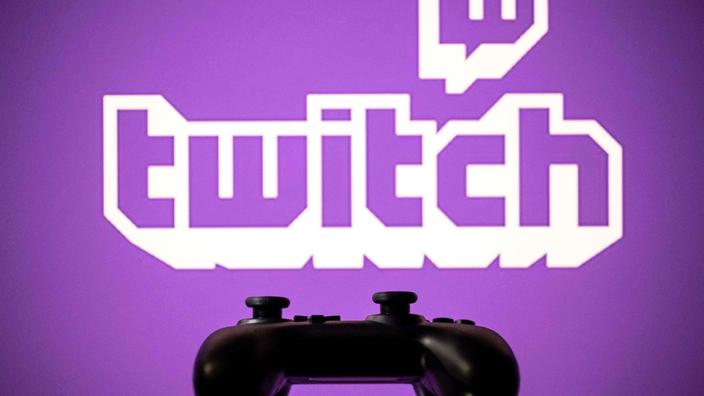 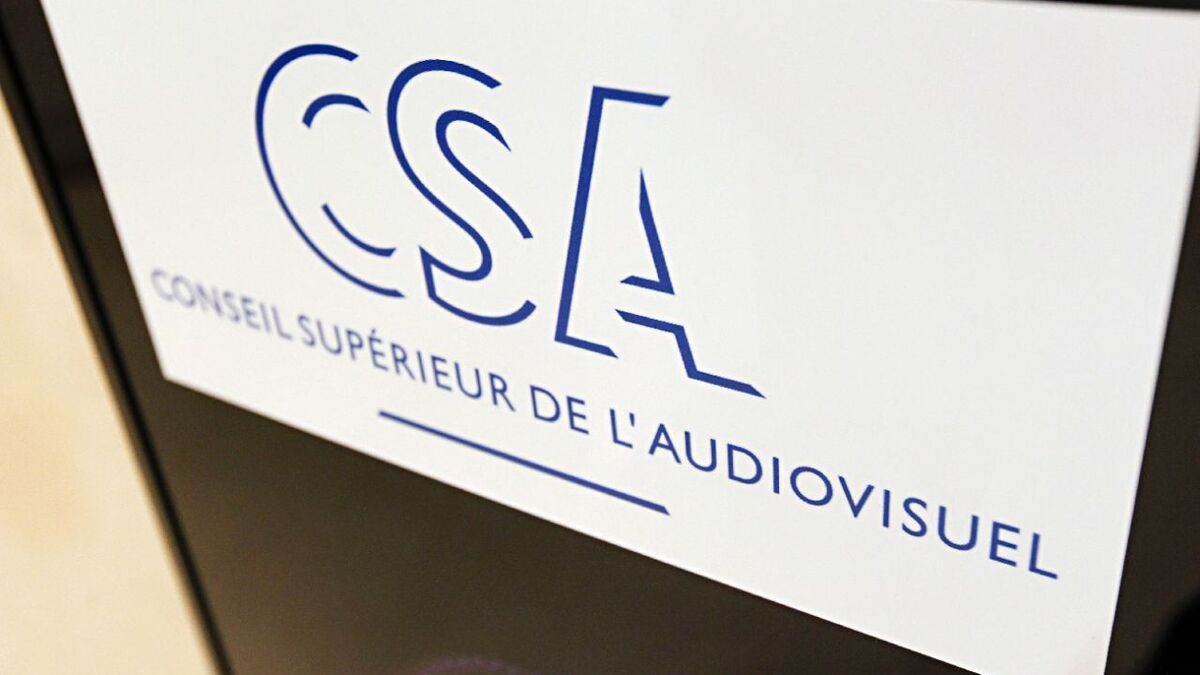 Presidential 2022: the CSA sued over the management of speaking time