The goal of movies and TV shows is to make scenes look realistic. And when it comes to support pistols, they don't just look dangerous. They can be dangerous. | Entertainment | CNN 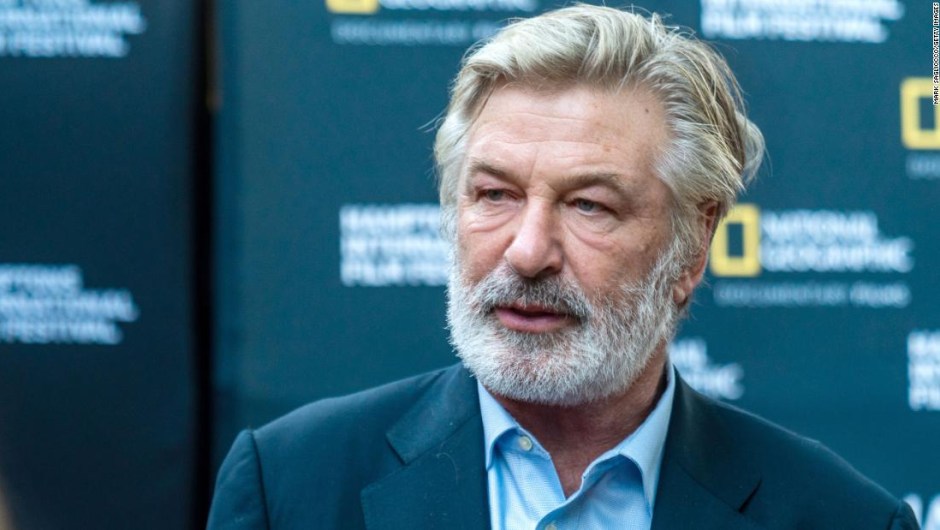 A prop master explains the danger of blank guns 2:22

The goal of movies and TV series is to make scenes look realistic.

And when it comes to support pistols, they don't just look dangerous.

They can be dangerous.

Such was the case of the death this Thursday of Halyna Hutchins on the set of the movie "Rust" in New Mexico.

The 42-year-old cinematographer died after actor Alec Baldwin fired a prop pistol, according to investigators.

The film's director, Joel Souza, 48, was also injured during the incident.

What we know about the Alec Baldwin incident with a prop gun 3:46

"There are no words to convey my shock and sadness over the tragic accident that took the life of Halyna Hutchins, our deeply admired wife, mother and colleague," Baldwin tweeted on Friday.

"I am fully cooperating with the police investigation to address how this tragedy occurred and I am in contact with her husband, offering my support to him and his family. My heart is broken for her husband, her son and everyone who knew and loved Halyna. ".

Propmaster Joseph Fisher told CNN on Friday that extreme security measures are taken when it comes to guns on set.

"Usually we do a safety briefing with the cast and crew," he said.

"We will let them examine it, explain the safety precautions that go with each type of prop weapon. In this case [the 'Rust' incident], it was a blank firing weapon and with that there are inherent risks."

Fisher mentioned the case of actor Brandon Lee, who died in 1993 after an accident with a prop gun in which the tip of a fake bullet accidentally got lodged in the gun, resulting in Lee being shot in the abdomen.

The prop master said that even when there is no "bullet" in a prop gun, it still has projectiles, including gunpowder and gas that can be dangerous within a certain range.

Ben Simmons of Bare Arms, a UK company that works with firearms on film and series sets, told CNN that a variety of "prop weapons" can be used in film and television productions.

Actor Alec Baldwin fired a prop firearm this Thursday on the set of the movie "Rust."

She died and the man was injured and was taken to a hospital.

Look in this gallery for the devastating images of the scene.

In this photo, actor Alec Baldwin is seen in a distressing moment in the parking lot outside the Santa Fe County Sheriff's Office after being questioned Thursday about the shooting on set.

Officers from the Santa Fe County Sheriff's Office arrived at the scene of the accidental shooting.

The incident took place at the Bonanza Creek Ranch.

In the photo, a police patrol leaves the scene after investigating the events.

Alec Baldwin speaks on the phone in front of the Santa Fe County Sheriff's Office.

Cinematographer Halyna Hutchins, 42, was airlifted to the hospital by helicopter and was pronounced dead by medical staff at the University of New Mexico Hospital, according to the Santa Fe County Sheriff's Office.

No details were released about his condition.

Simmons explained that the type of weapon used depends on the production, but pistols that fire salvos are often used on sets.

In a normal weapon, a charge fires the projectile which is a bullet.

"Salvas" refer to a blank cartridge that generally consists of a shell or shell, gunpowder, but no bullet.

Instead, they have a tip that has been "curled" with wadding or wax, according to the "Firearms and Ballistics Manual."

"It doesn't mean that blanks are safe if you get in the way or get too close to it, as a lot of dirt and debris can come out of the tip of the gun, and that can cause damage," Simmons said.

"It is extremely rare for it to happen and it is even rarer for it to cause death."

Dave Brown, a professional firearms instructor and firearms safety coordinator, wrote an article for American Cinematographer magazine in 2019 explaining that "CGI [computer generated imagery] can be used for close range shooting that They couldn't be done safely any other way, but yes, even with all the advancements in visual effects and CGI, we continue to shoot firearms with blanks. "

"The reason is simple: we want the scene to look as real as possible. We want the story and the characters to be believable," Brown wrote.

"The blanks help contribute to the authenticity of a scene in ways that cannot be achieved in any other way. If the cinematographer is there to paint a story with light and framing, the firearms experts are there. to enhance a story with drama and emotion. "

The more gunpowder used, the greater the flash and blast from a support pistol.

Brown's article reiterated that the use of salvoes still requires someone on set who has experience with firearms.

"The bullets expel the gunpowder and hot gases out the front of the cone-shaped barrel," he wrote.

"This is harmless at longer distances, but the blast can seriously injure someone if they are too close."

Daniel Oates, a former Miami Beach, Florida, and Aurora, Colorado police chief, told CNN that surveillance "treats every gun as dangerous and loaded all the time."

And while support pistols in sets generally use salvoes rather than live ammunition, Oates explained that they all use gunpowder as a loading and wading agent to create the noise and image of a real gun shot.

"Even at close range, these weapons can be very, very dangerous," he said.

The Santa Fe County Sheriff's Office said the investigation into what happened on the set of "Rust" is "open and active" and no charges have been filed. 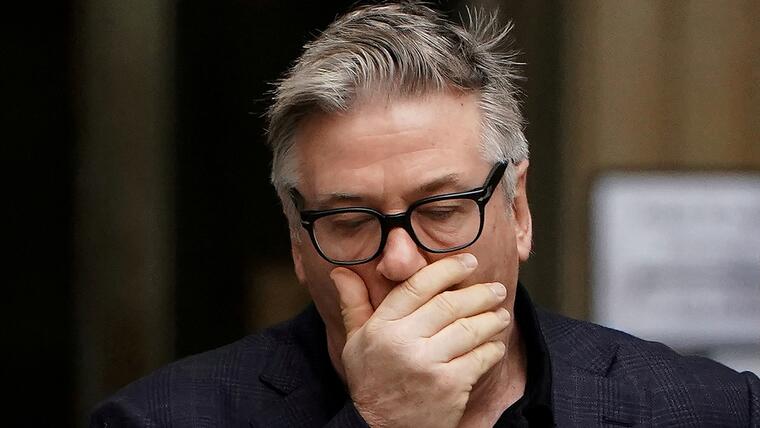 What are prop weapons, why are they so dangerous, and what could have gone wrong for Alec Baldwin to shoot one fatally? 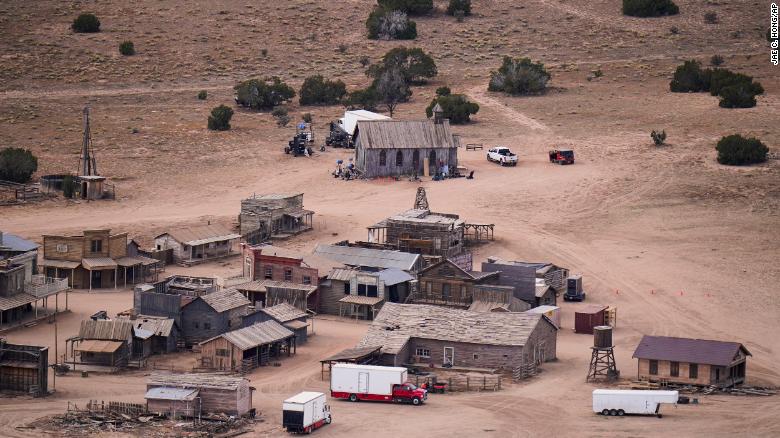 Alec Baldwin's assistant director on film was the subject of complaints 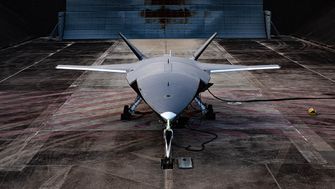 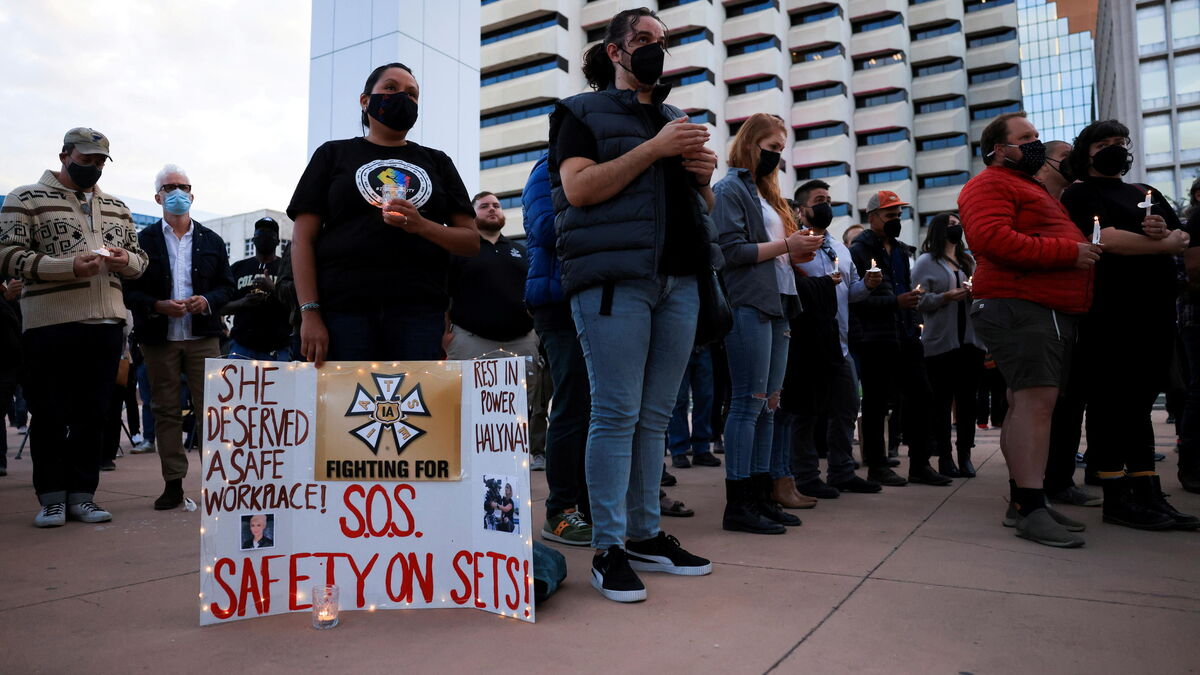 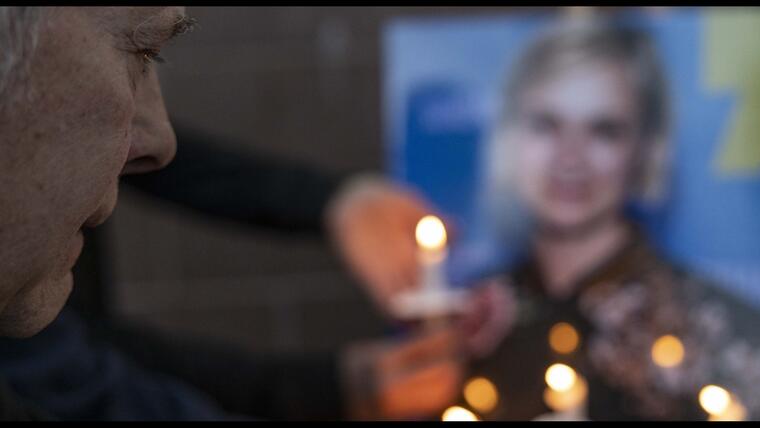 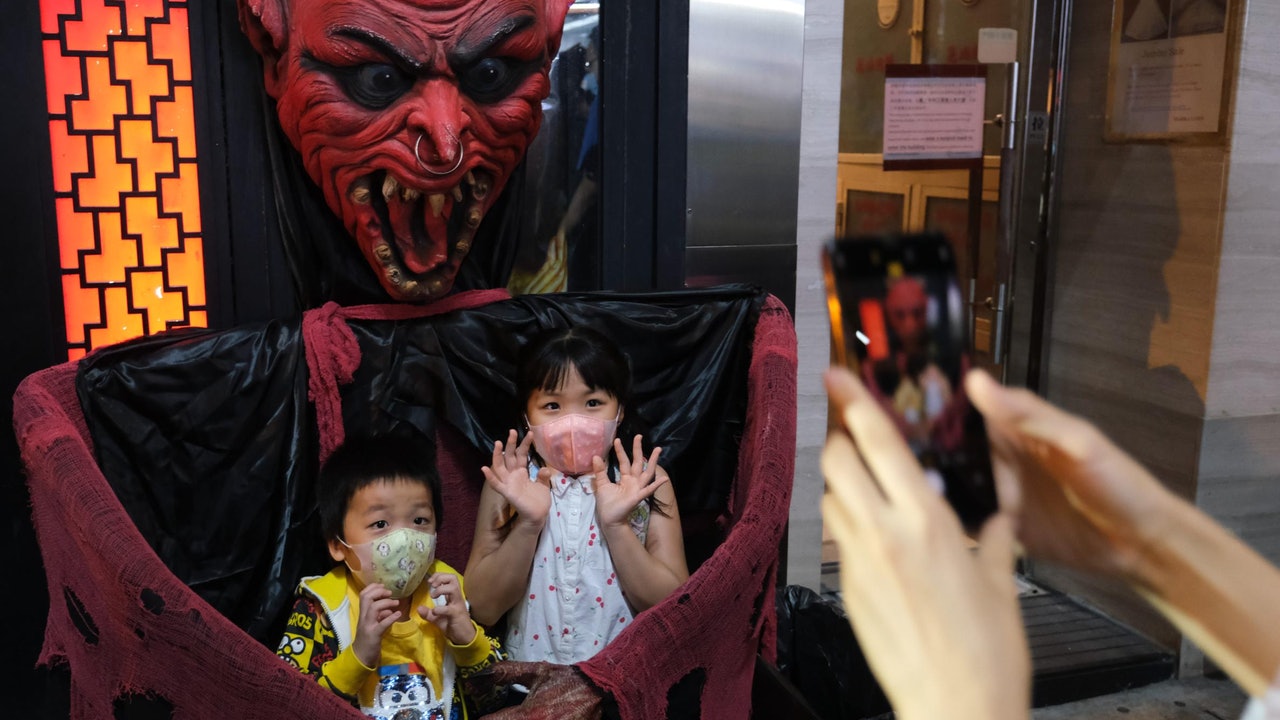 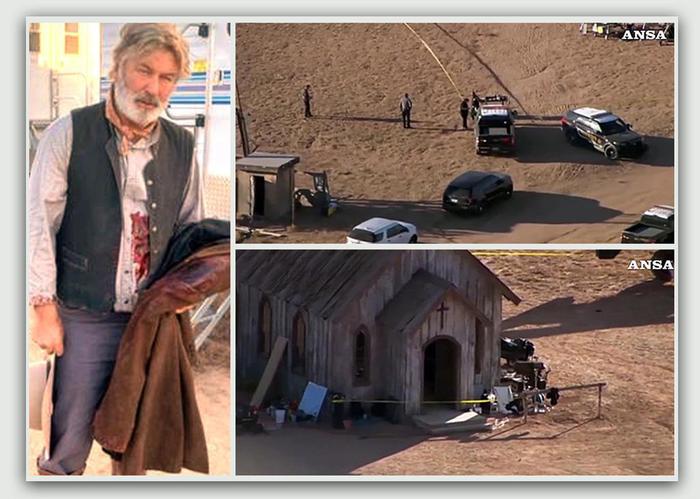 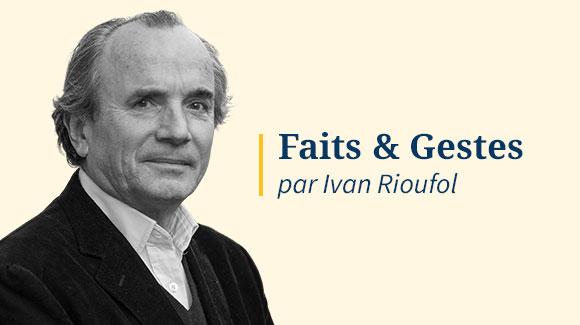