The parish of Reichling has now found a new location for the Roman-Celtic museum: The museum will remain in the parish hall - but will move to the foyer on the ground floor. Possibly there will also be an extension to the parish hall. The parish of Reichling has now found a new location for the Roman-Celtic museum: The museum will remain in the parish hall - but will move to the foyer on the ground floor.

Possibly there will also be an extension to the parish hall.

- The Reichlinger local council has now agreed on a solution for the space problem in the Reichlinger Pfarrheim: The relocation of the museum means that the rehearsal room of the brass band can be expanded. The Musikverein gets the current museum space for its additional space requirements. As reported, the community was looking for an alternative location for the museum to make more space for the musicians. The museum is currently located on the first floor of the rectory right next to the musicians' room. The two rooms are only separated from each other by a built-in wardrobe.

After the brass band recorded a strong increase in membership in recent years, the rehearsal room is now bursting at the seams.

For this reason, the music association asked the community to expand the rehearsal room.

As soon as the museum has been cleared, the musicians can now start expanding their rehearsal room.

This can be done without major construction work - only the built-in cupboard has to be moved.

However, structural measures are necessary for the new museum space.

In its most recent meeting, the parish council decided to create a partition near the cloakroom in the entrance area of ​​the parish hall.

This will reduce the cloakroom by around eleven square meters: this area will then be available for the museum in the future.

The rehearsal room of the music club is expanded by moving the wall unit at the back.

Since this is not very much space for Reichling's valuable Roman-Celtic exhibition, the municipal council is also considering an extension to the parish hall.

While the separation of the foyer has already been decided, the municipal council does not want to decide whether the extension will actually be implemented until the next meeting.

A draft plan was already in place: Municipal councilor Stephan Leis had prepared it on a voluntary basis and presented it to the council members.

According to this, an extension with a size of 20 square meters could be built to the north next to the entrance area of ​​the parish hall, where there is currently a bicycle stand.

For more space: an extension is being considered

The shell construction costs would be estimated at around 30,000 euros, announced Mayor Johannes Leis. With this extension and the additional area in the foyer, the museum would again have a total of 31 square meters of exhibition space - this would correspond to the previous room on the first floor, the mayor discussed. In the previous meeting, a pavilion was also discussed as an alternative for the museum. However, this would have required an extra power connection, which is why this option is no longer being considered. 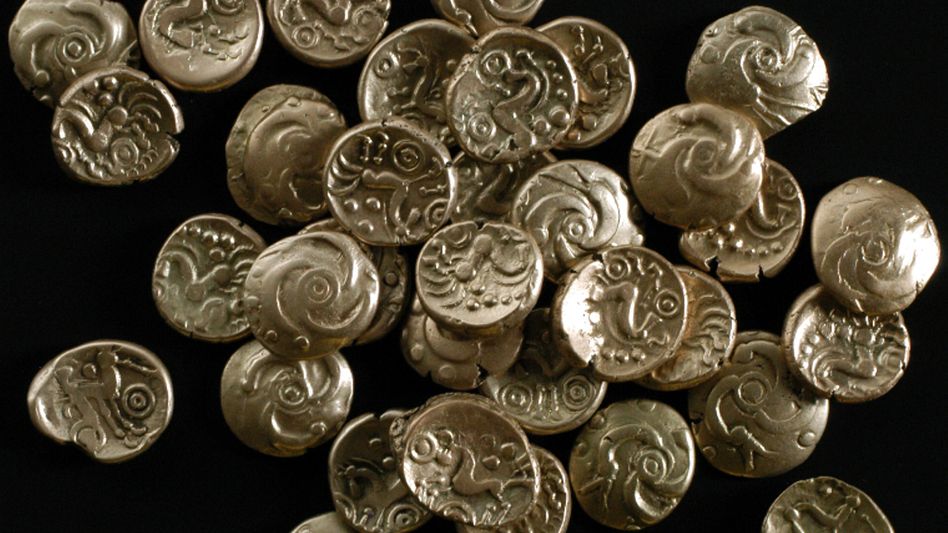 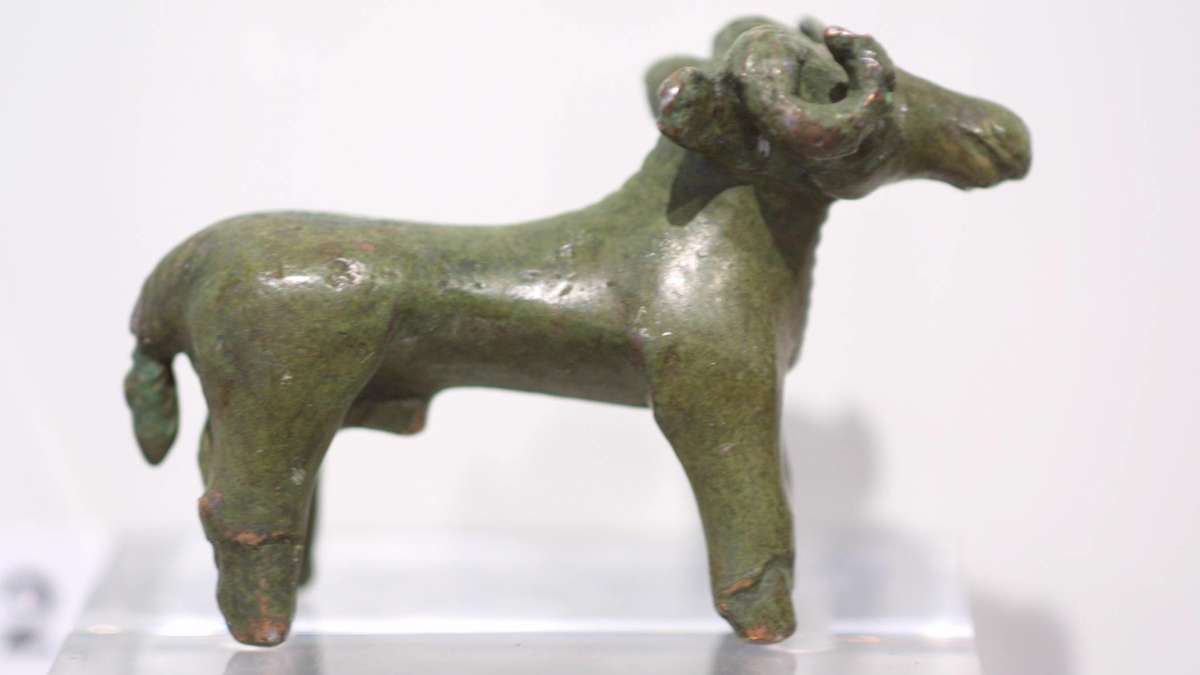 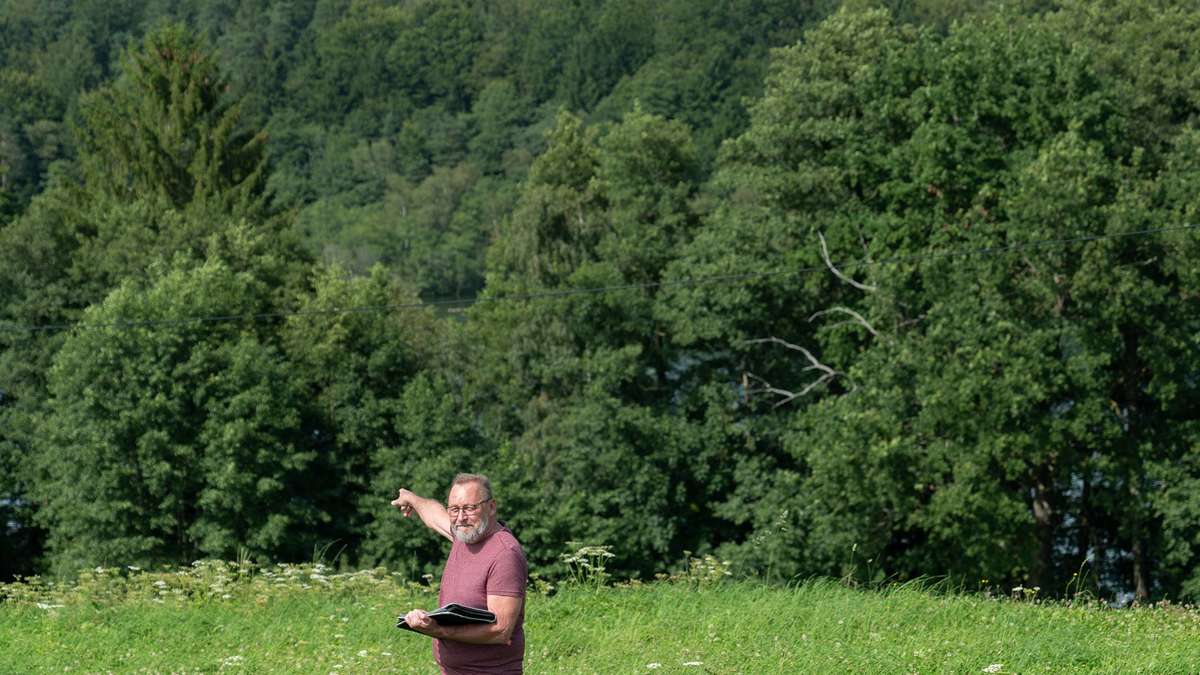 The largest lamp of the Roman empire 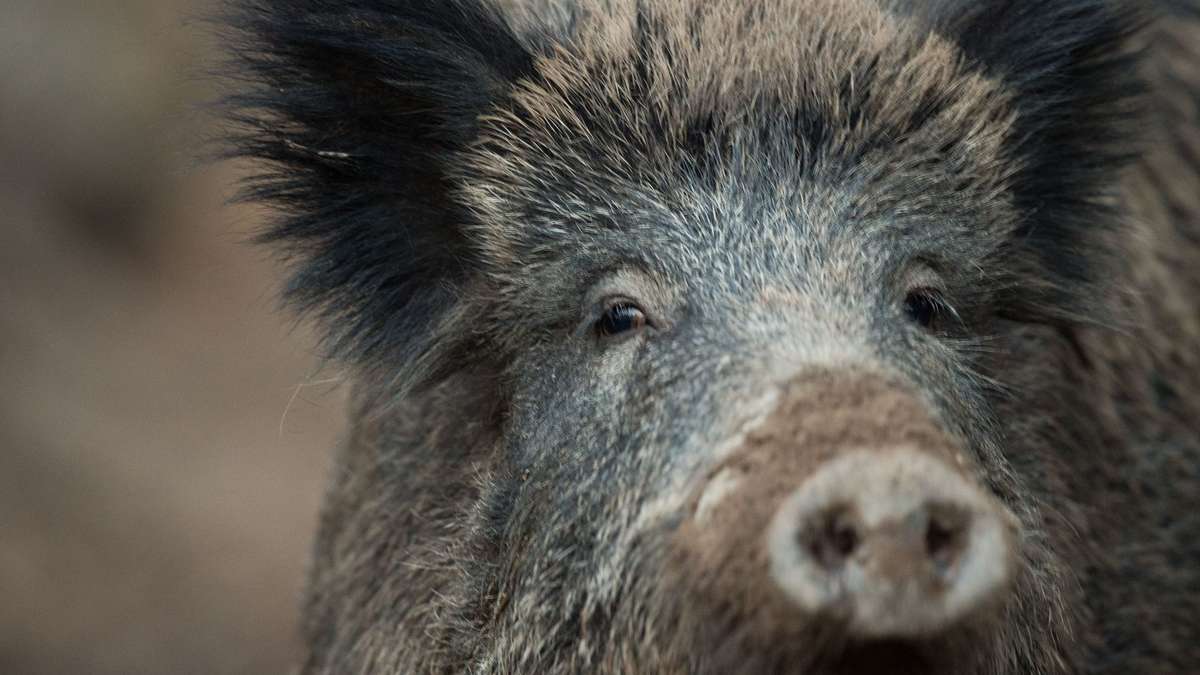 Housing announces the names of citizens whose properties have been expropriated in Al-Waer and Umm Al-Qasab areas in Homs countryside
2021-11-28T12:17:48.268Z

Tuen Mun Light Rail Tai Hing North Station is shocked to see a gangster pushing a woman off the rail and police arresting the suspect
2021-11-28T12:11:28.932Z

Direct attack｜New owners of rental and purchase goods are not allowed to inspect the flats and buy the "Xiao Dingwu" in King Lam Village. The scene is extremely horrible
2021-11-28T11:53:58.034Z

Legislative Council Election｜Liu Zhuoyu questioned the approval of the election mail and no reply sent a letter to the EAC for follow-up
2021-11-28T11:47:37.273Z