Watch the trailer featuring the graphic innovations of GTA III, Weiss City and San Andres in Defenetive Edition, in addition to the system requirements for PC gamers.

Watch the trailer featuring the graphic innovations of GTA III, Weiss City and San Andres in Defenetive Edition, in addition to the system requirements for PC gamers

Over the past month Rockstar has announced that by the end of the year it will release GTA The Trilogy - Defenetive Editions, and today (Friday) we finally get the first trailer that shows us how the remake of the classic GTA III, Weiss City, and San Andres will look on the new generation, And the expected sex will arrive to us early, on November 11 this year.

Watch the trailer for the player attached above >>>

So why should the innovations interest you at all?

Again understand that these are not regular Remastered versions for which Rockstar will charge the price of a full game, but a complete overhaul of all the old games: If the old games ran on the RenderWare game engine the new trilogy will run on the Unreal Engine, and it will bring innovations to today's game standards.

These innovations include a GTA V keyboard and gameplay configuration, such as the weapon orientation system or the ability to hide behind a hideout during a shootout (Cover Based System), in addition to graphical enhancements and support for modern resolutions while maintaining the gameplay experience and atmosphere So beloved.

Over the past few months, Take-Two, a company that distributes the games, has removed renewed fan versions of the trilogy from the network so as not to hurt sales of the official versions it will release in November.

What about the system requirements for the computer?

Rockstar has also revealed on its official website the system requirements for PCs.

And what about the release date and platforms?

GTA The Trilogy - The Defenetive Edition will be released on November 11 for PC, PlayStation 4 and 5 consoles, Xbox One and Series X \ S, and for Nintendo Switch.

Rockstar has indicated that the game will also be released for iOS and Android platforms for mobile during 2022.

The fan who shouted live: "What's up with GTA 6?" - Walla! The gaming channel 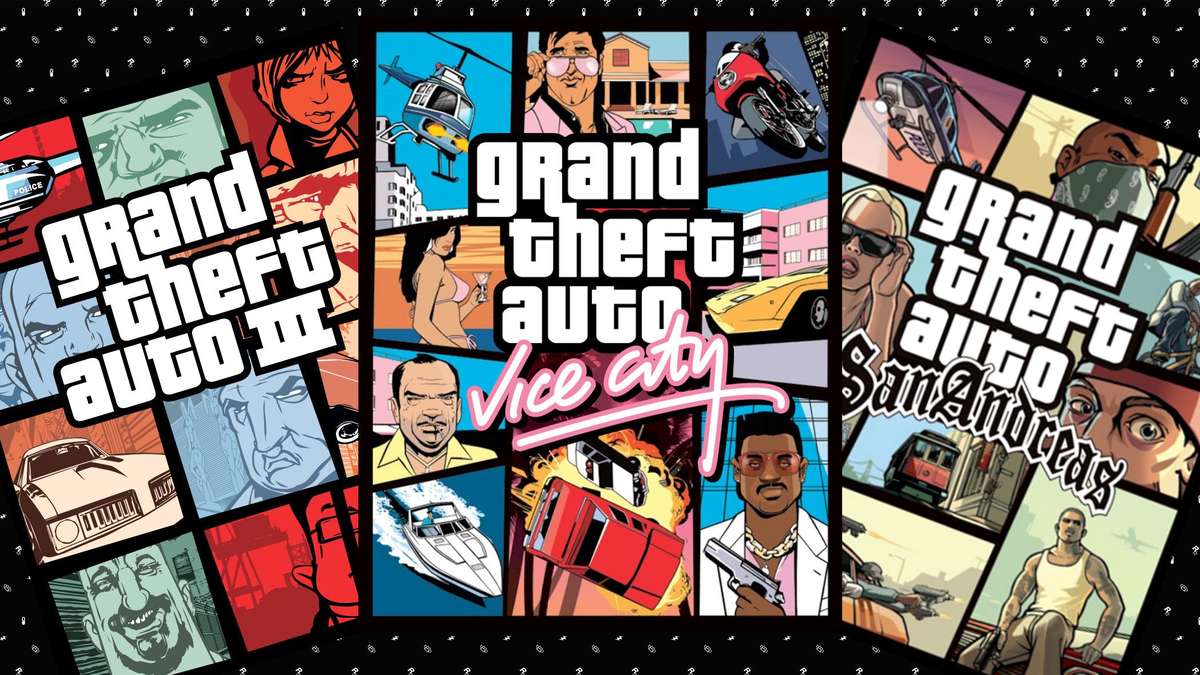 Grand Theft Auto Trilogy: Release This Thursday - What Time Can Players Get Started?

GTA players ask Rockstar for a refund for the remakes - Walla! The gaming channel 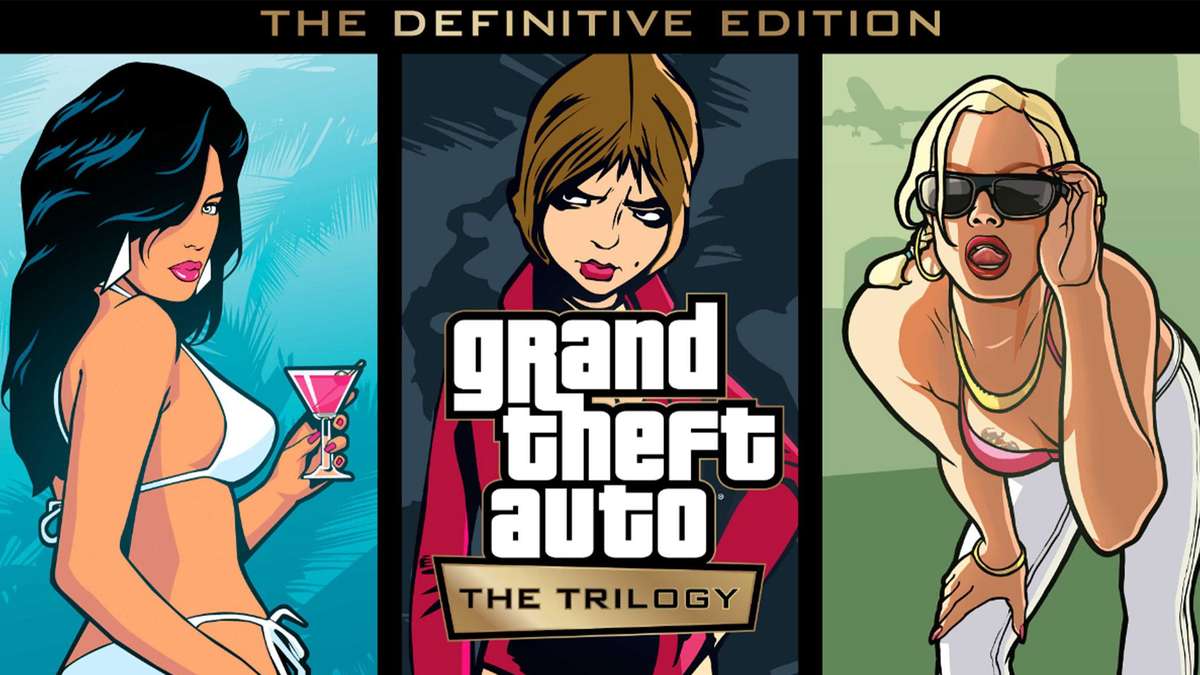 Grand Theft Auto The Trilogy for PC: What are the system requirements? 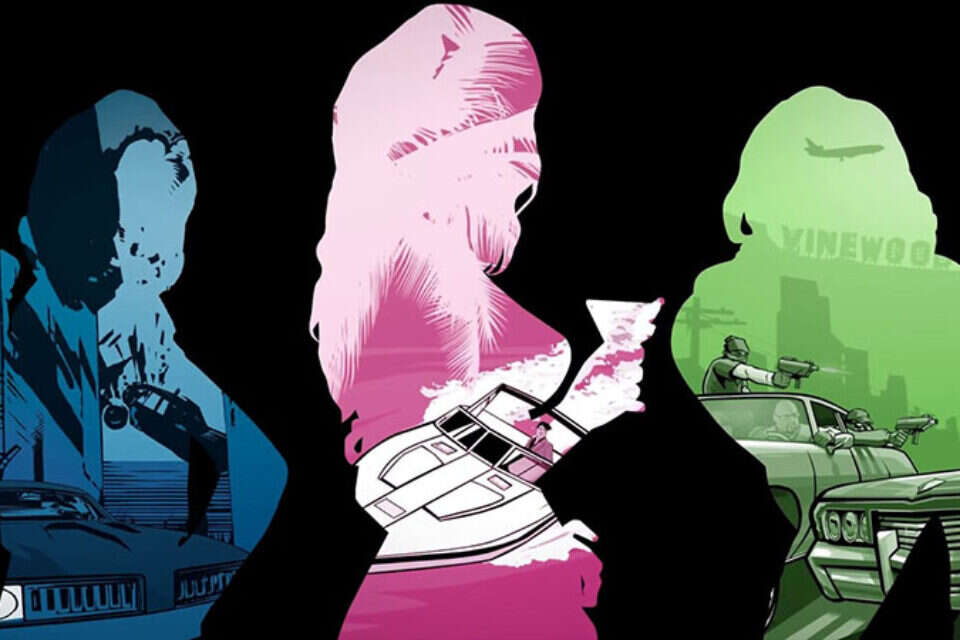 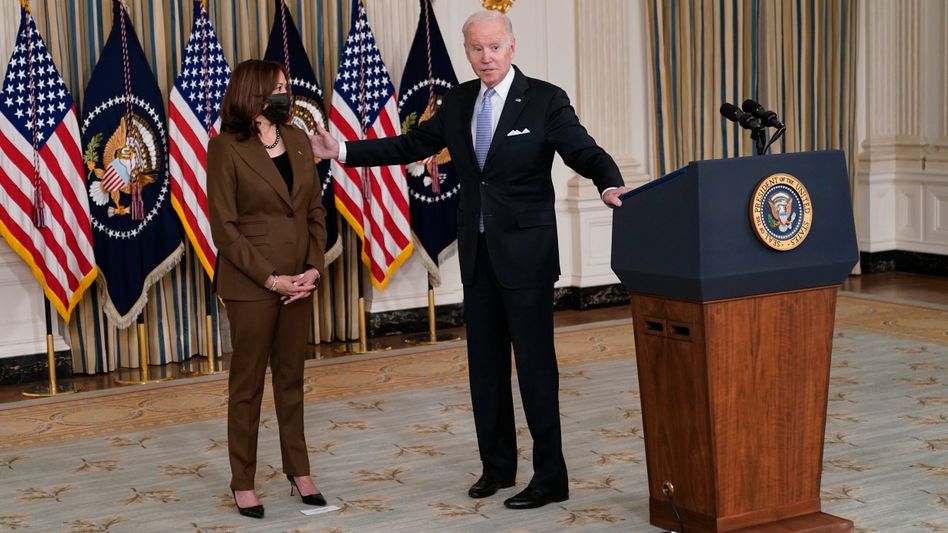