The female worker of the Leisure and Cultural Services Department Zeng Sairu (55 years old), who died during her work in August this year, was officially buried in Hehe Haoyuan at 11 o'clock in the morning (22nd). Two months later, the family members pointed out that they have not received any notice from the Leisure and Cultural Services Department on the accident. 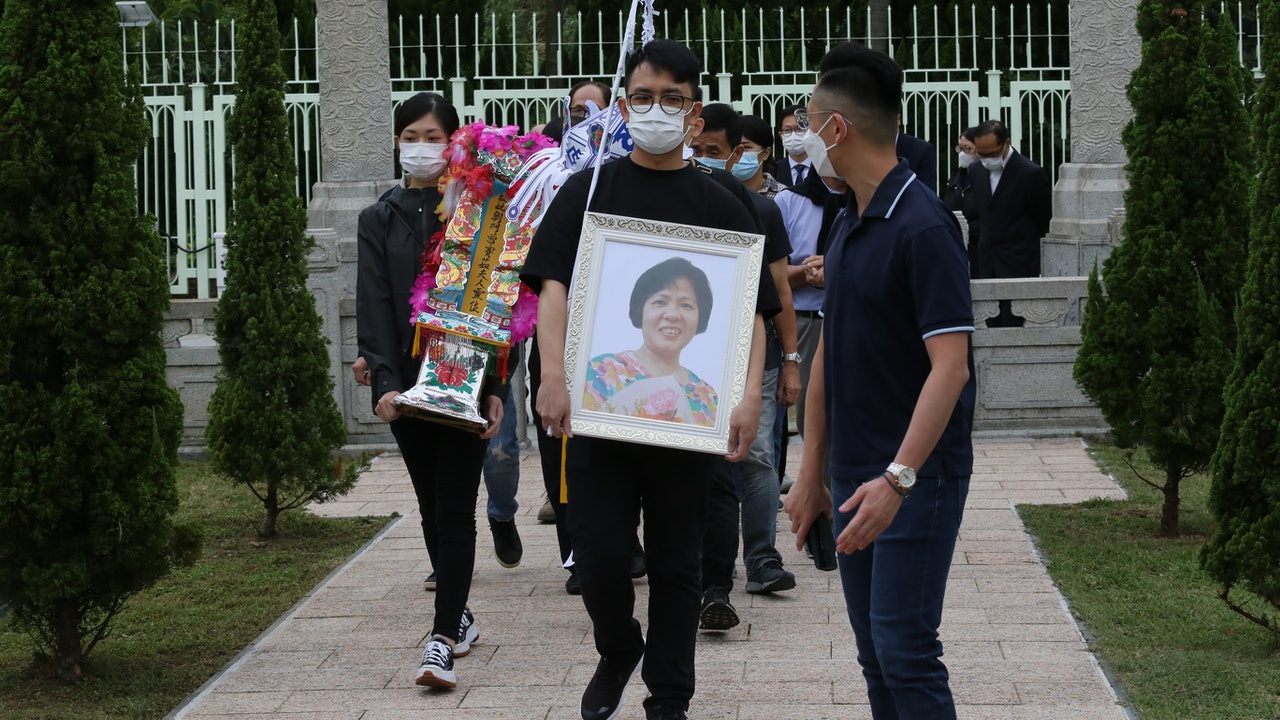 The female worker of the Leisure and Cultural Services Department Zeng Sairu (55 years old), who died during her work in August this year, was officially buried in Hehe Haoyuan at 11 o'clock in the morning (22nd).

Family members: I hope "everything goes under the sun"

In an interview with "Hong Kong 01", Liu Kaihua, the eldest son, said that his family has not yet received the LCSD's progress in the investigation of the accident and has not received the time for the next meeting. Therefore, he hopes that multiple departments can conduct internal investigations. Carrying out under the sun" to clarify the incident and make public who is responsible.

He said that following the last meeting, only the arrangement of the burial was discussed.

Earlier, the Leisure and Cultural Services Department claimed that the government vehicle driving records behind the vehicle involved in the accident had been forwarded to the police, and the department did not back up the Cam footage of the car. The police stated that it would take one month to repair the relevant footage. The police responded.

He urged the police to report on the progress of the repair as soon as possible. He believed that the dash cam footage was a government vehicle and involved public interest.

Liu Kaihua said that the family members were disappointed that the Director of Leisure and Cultural Affairs, Liu Mingguang, was absent from his mother’s road sacrifice ceremony, spiritual setting and burial. manner.

The Leisure and Cultural Services Department stated that since the Director had left Hong Kong earlier and was undergoing quarantine in the past two weeks, he was unable to attend the funeral. However, on the day of the funeral, he called Ms. Zeng’s husband to express his condolences.

On the afternoon of the road festival, the director also met with family members to understand their needs, and obtained approval from the Civil Service Bureau on the same day to arrange a burial for Ms. Zeng in Haoyuan.

"Hong Kong 01" asked the police today about the repair progress of the memory card of the vehicle driving record. The police replied that the case is now being referred to the Western District Crime Squad for follow-up investigation.

Since the incident, the police have been in contact with the family members, and the case is still under investigation. No comment on the progress of the case.

The incident occurred at about 9 am on August 18 this year. Two technicians from the Tree Section of the Leisure and Cultural Services Department climbed onto the elevator platform to trim the trees at the junction of Water Street and Des Voeux Road West in Western District.

In the meantime, the crane arm was suspected to be broken and the two workers plunged 4 meters from a height of about 7 meters with the lifting platform, violently shaking the engineering body.

The 55-year-old female worker Zeng Sairu was once trapped in the lift platform and mid-air. She fell into a coma and was rescued by the fire department. She was sent to hospital and died.

Another 46-year-old employee surnamed Chen suffered a rib fracture and was sent to hospital for treatment. 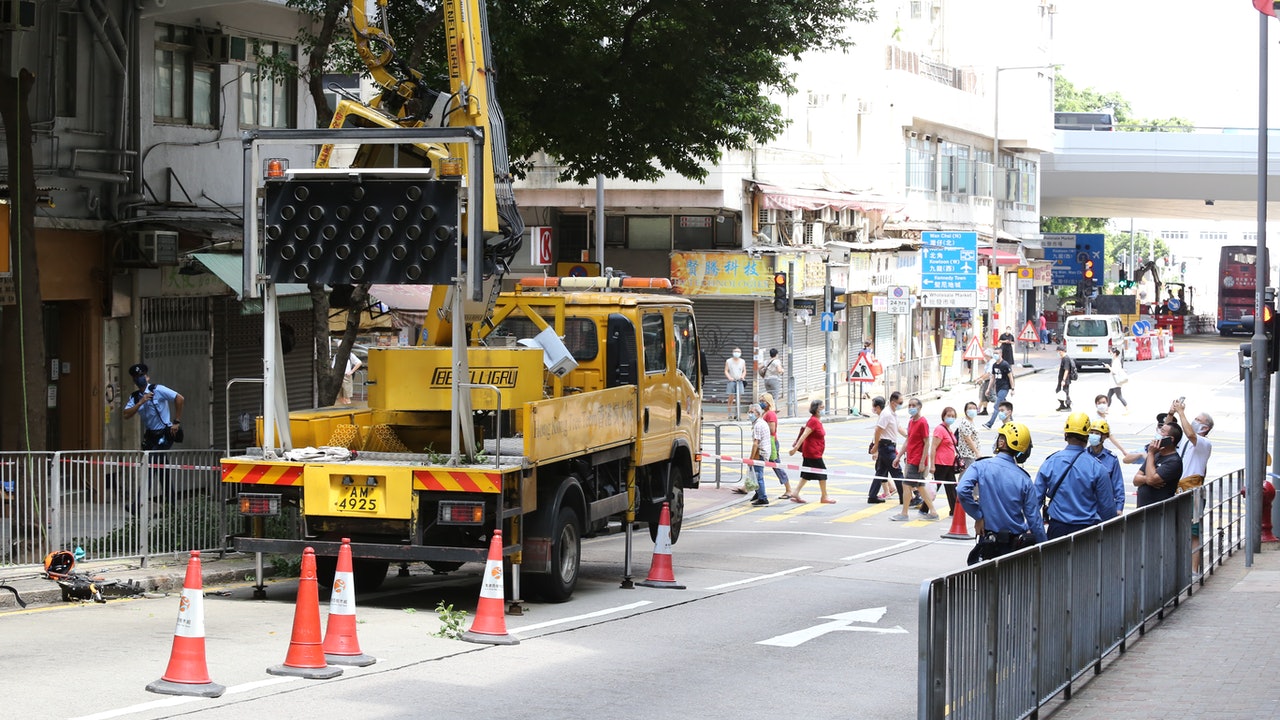 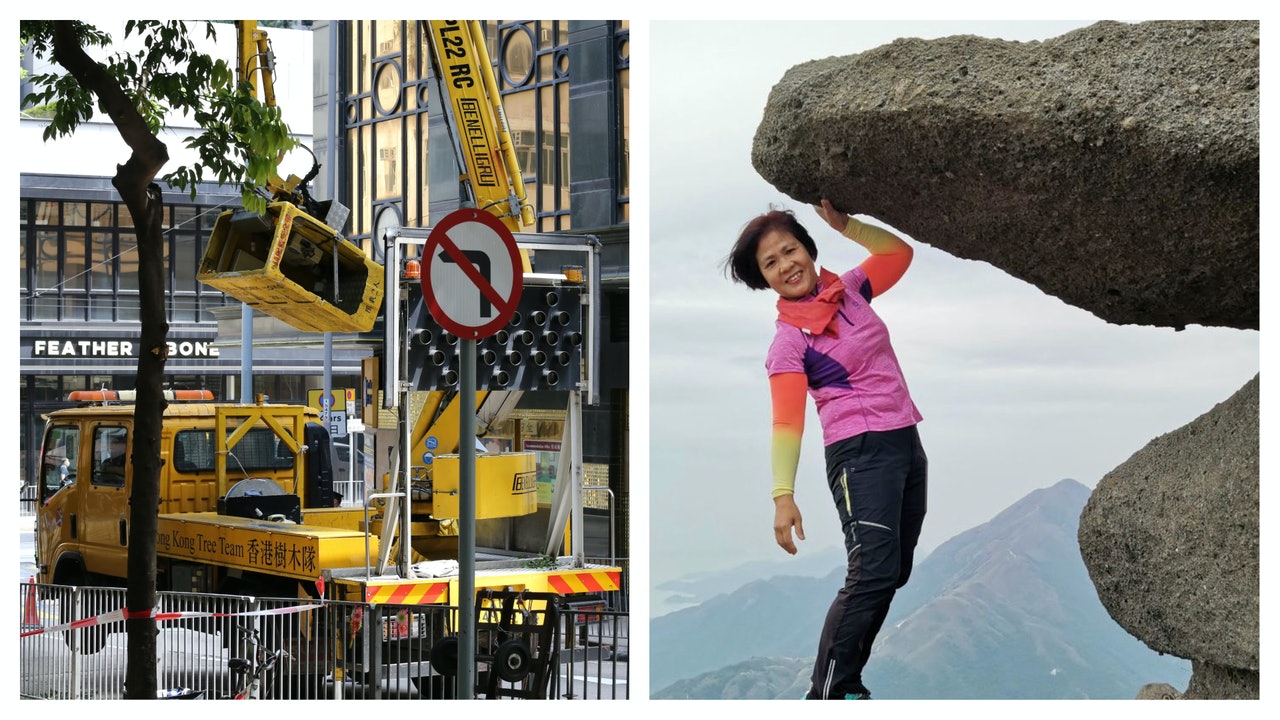 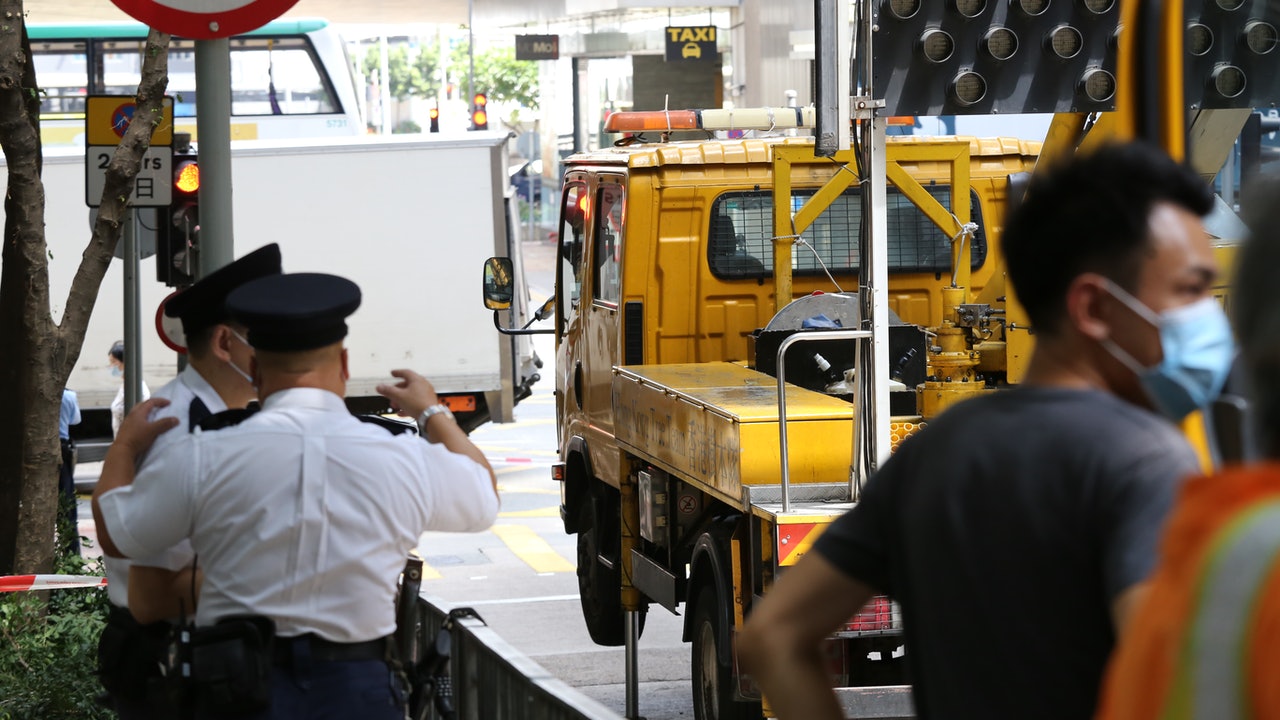 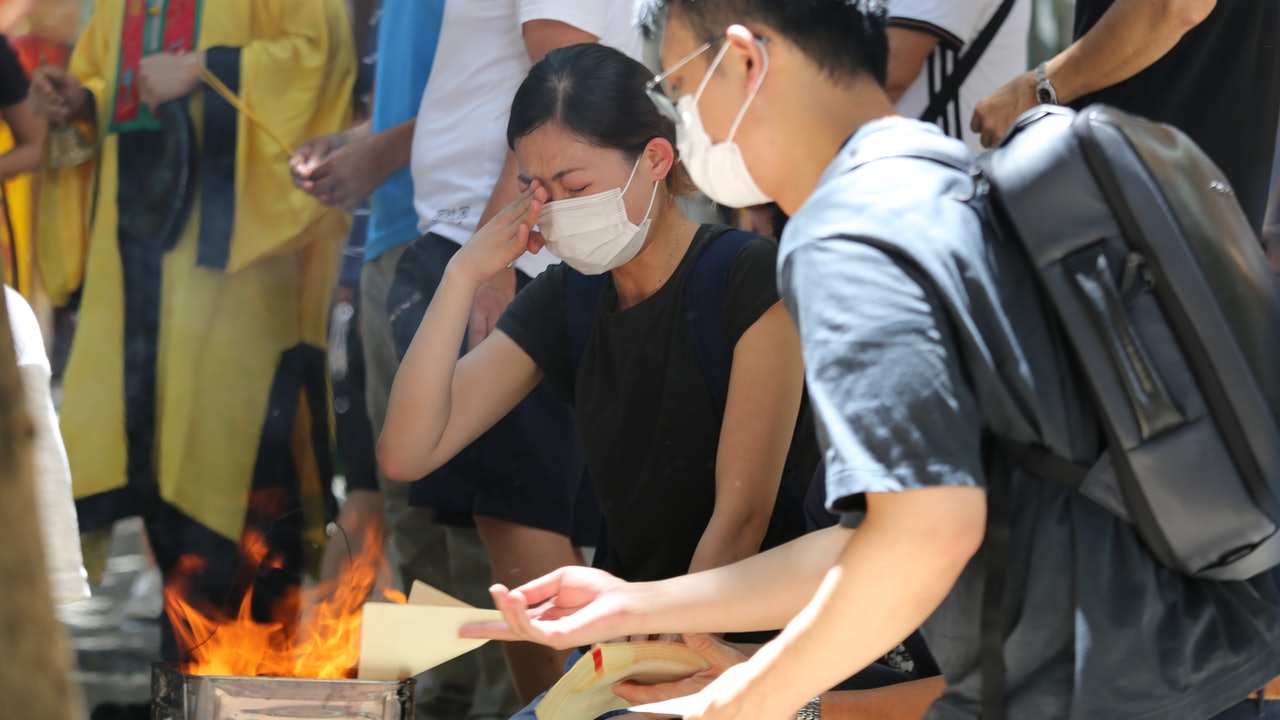 Tree repairing fatal work injury | The dead female mechanic left 3 children: there is no reason why the hanging arm will come down 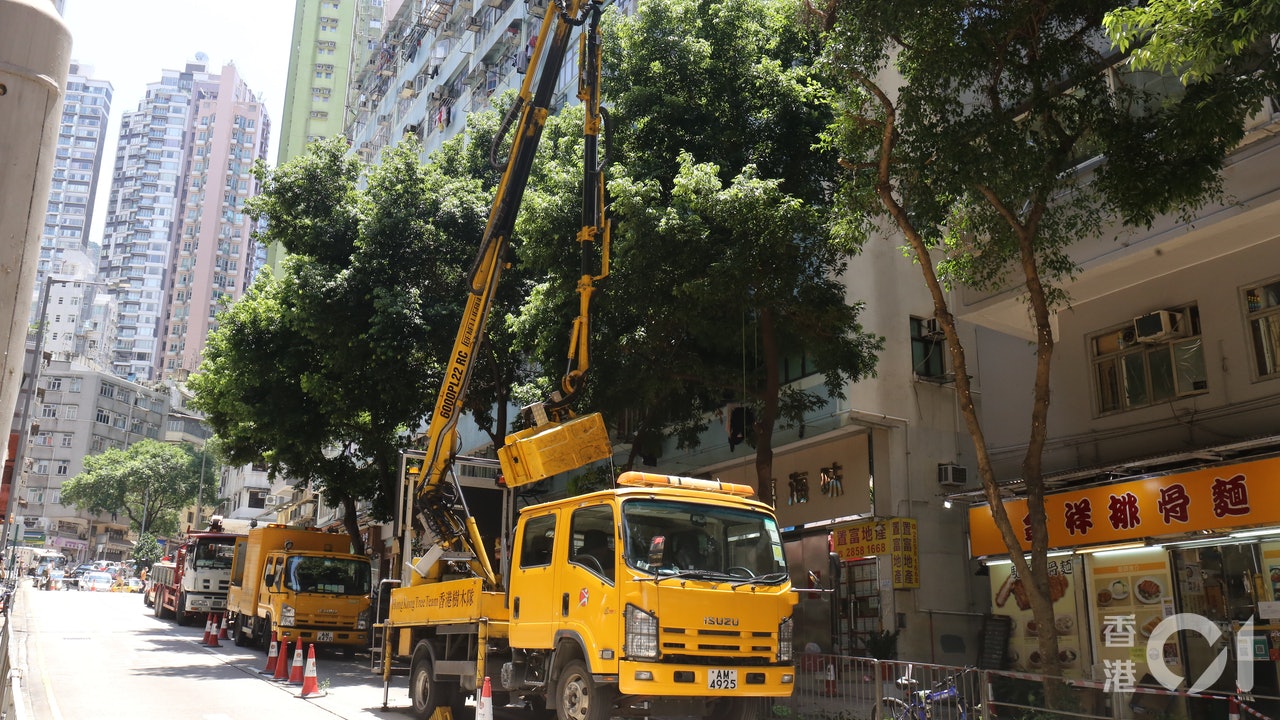 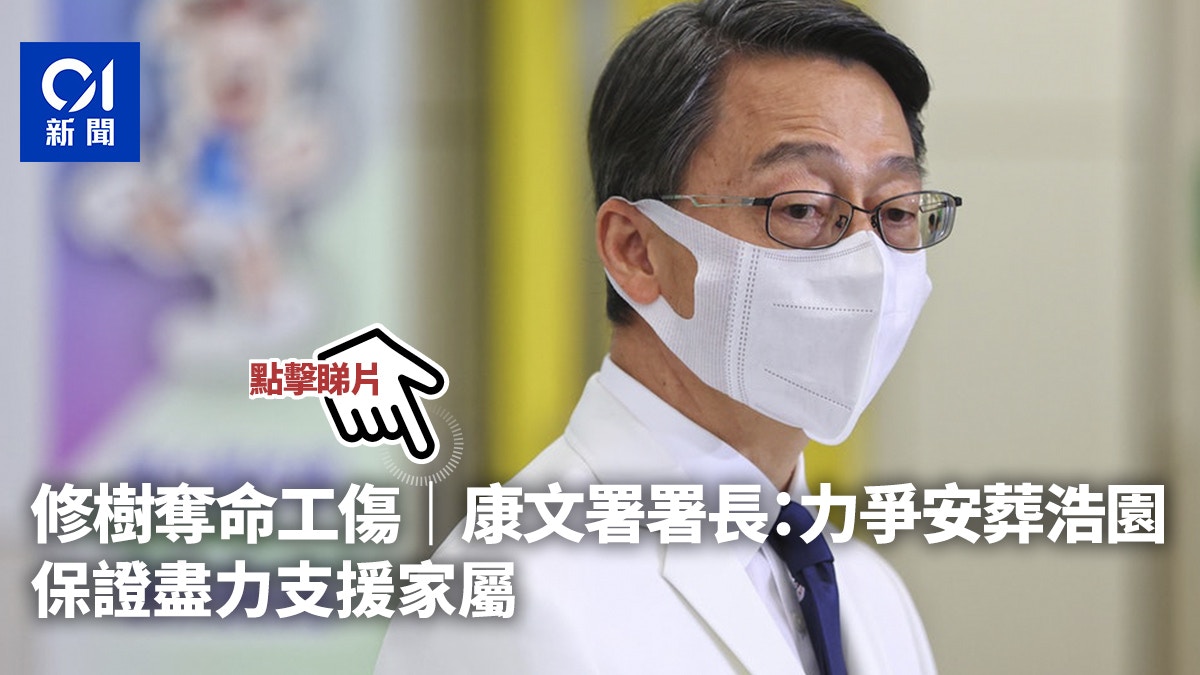 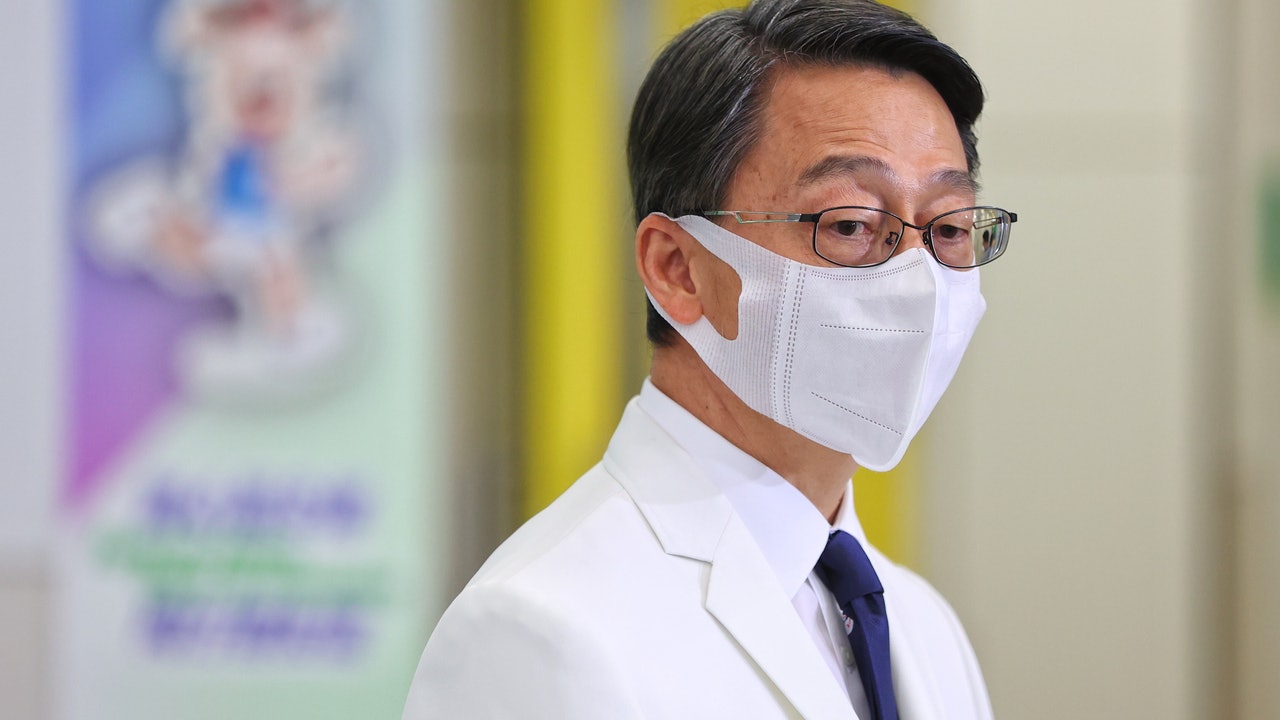 Tree repairing fatal work injury｜Director of Leisure and Cultural Affairs: Strive for the funeral of Haoyuan, pledge to support family members as much as possible

The Council of Ministers approves the approval of two contracts for the expansion of the Faculty of Science at the University of Damascus and the construction of a school in Safita
2021-12-08T11:29:21.482Z

The clerks in black are accused of participating in the riots. The official said that the color of the clothes does not mean that the rule of law will be violated.
2021-12-08T11:18:26.016Z