Anjali Ryot, a systems engineer and Instagram celebrity, was celebrating her birthday, and Jennifer Henzold was traveling from Germany. Both died when an armed group attacked a place in this tourist city in the Riviera Maya.

Anjali Ryot, an Indian-born systems engineer and influencer, and Jennifer Henzold, a German tourist, who were out for a walk in Tulum, in the Mexican state of Quintana Roo, died on Wednesday night, October 20, when they were on the terrace. of a restaurant and a group of hitmen shot a nearby place.

Three other people were also injured, all foreigners, who were taken to the hospital, according to the Quintana Roo Prosecutor's Office.

The authorities point out that the shooting, apparently directed at a place called the Mini Quinta, was a confrontation between criminal groups dedicated to the sale of drugs.

The bullets ricocheted and ended up wounding tourists who were at a nearby table on the terrace of La Malquerida restaurant.

Anjali Ryot was originally from India and lived in California.

He traveled to Tulum, Mexico, to celebrate his birthday.

and originally from Himachal, India.

Following the attack, the German Foreign Ministry issued a travel advisory on the violence on the Mexican coast, warning its citizens that “if you are currently in the Tulum or Playa del Carmen area, do not leave the facilities of your secured hotel ”.

[Lyft reveals more than 1,800 sexual assaults on its trips]

According to the Spanish newspaper El País, Ryot, 25, traveled to Tulum earlier this week to celebrate his birthday.

The young woman shared the details of her trips to various countries with her more than 40,000 followers on Instagram.

On Tuesday, the young woman had uploaded a video on the social network where she was seen in a bathing suit with the Tulum sea in the background.

His brother, Ashish Ryot, asked the Mexican authorities for help to get his visa approved so he can travel to Mexico to look for his sister's body.

He also asked the mayor of Tulum, Marciano Dzul, to speed up the procedures to be able to repatriate the remains to India, according to the newspaper El País.

According to a report by the AP news agency, collected by various media, the civic group Observatorio Ciudadano de Tulum published this Friday photos of handwritten signs that appeared in a local market in Tulum, signed by a drug gang known as Los Pelones .

The terrace of the La Malquerida restaurant, in Tulum, where tourists were when a shooting by a criminal gang killed two young people, one German and one from India.

The sign said that the shooting in which the tourists died

“was a warning, so you can see that we are serious”

, and added “either you line up or we will continue to close places like the Mini Quinta”, an apparent warning to pay the demands for extortion in exchange for protection.

The gang, part of the Gulf Cartel, has blackmailed bars and nightclubs in Cancun, but has now apparently extended its operations further south to Playa del Carmen and Tulum.

The criminal group is also fighting the Jalisco Nueva Generación Cartel and other gangs for the lucrative drug market in the area. 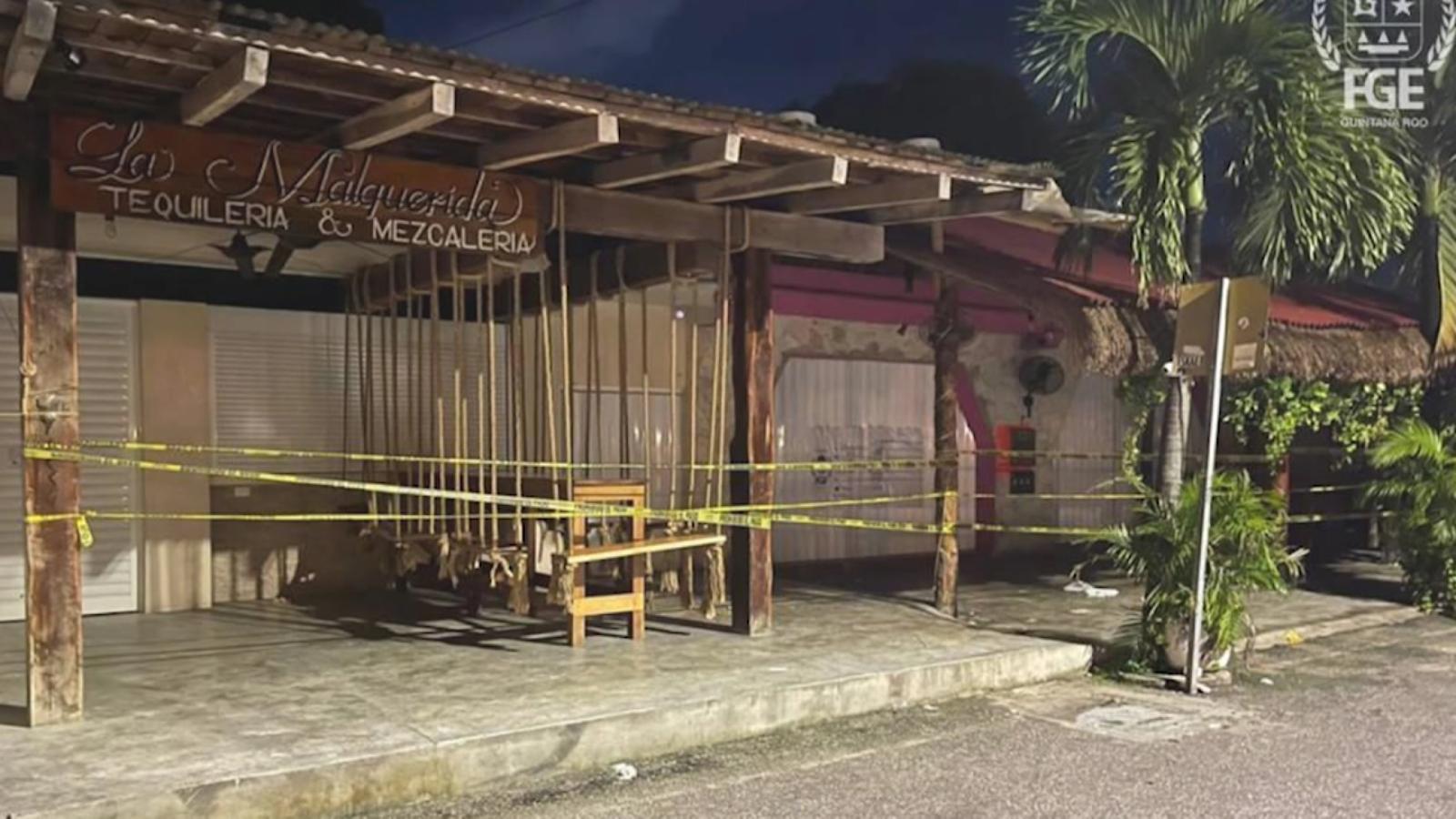 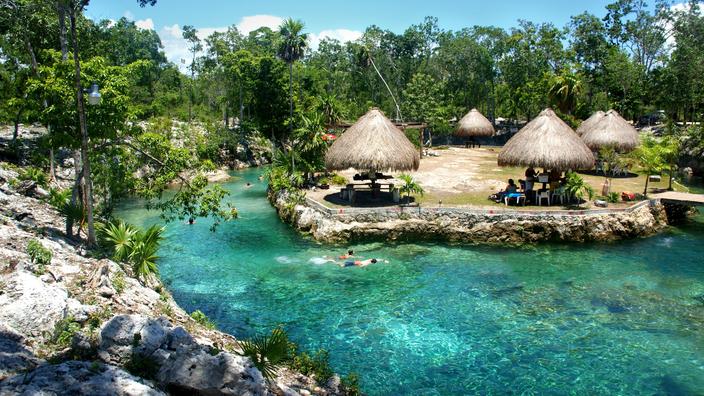 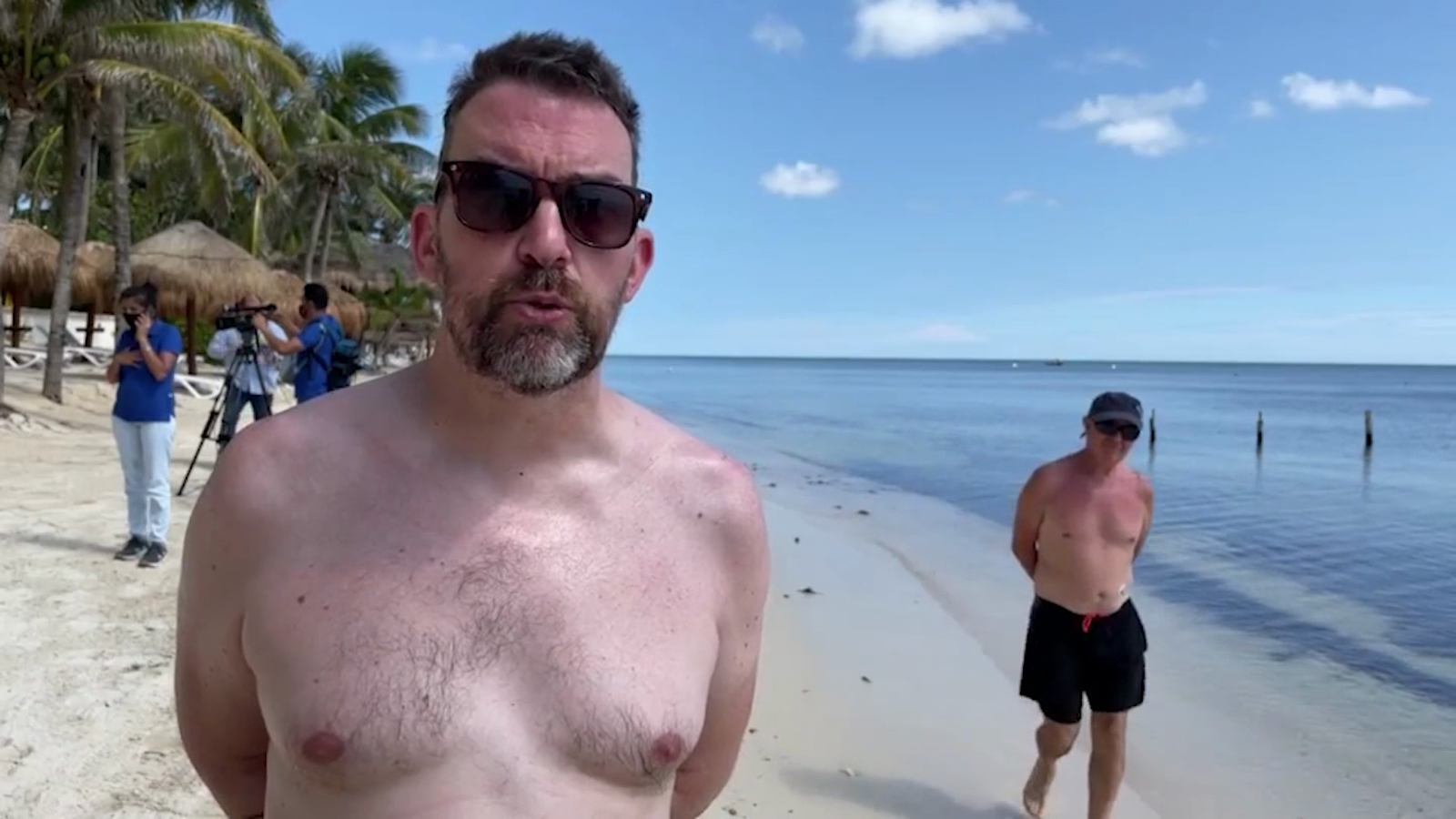 Tourists hesitate to return to Cancun after shooting at hotel | Video 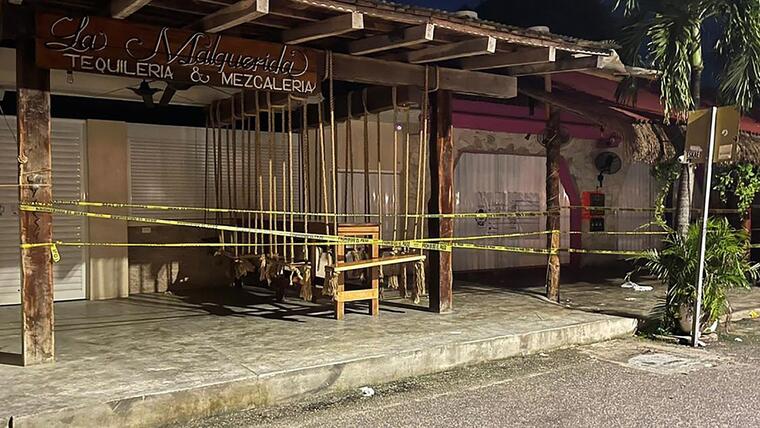 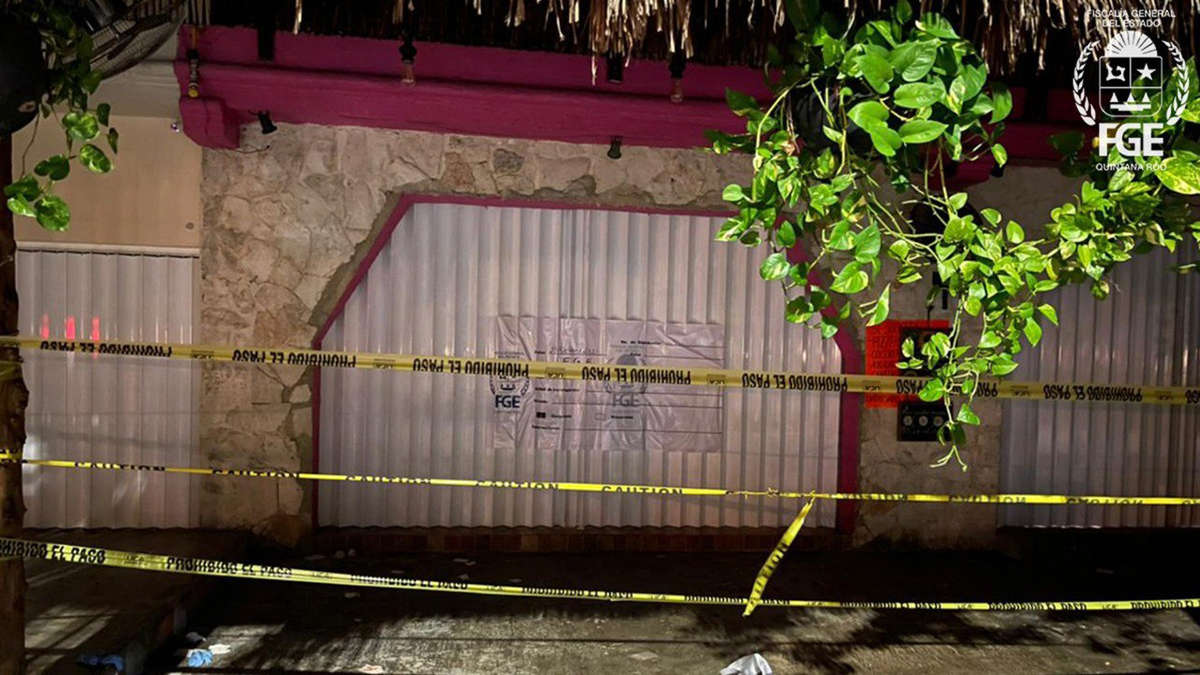 Two quarantine guests at Regal Airport Hotel were diagnosed within a week. The Department of Health is investigating news: they belong to the same floor
2021-11-20T16:09:56.335Z

Guns will contaminate disasters | "Target Broken Ridge" lead target broken uncleared guns will be nailed to the deed and be charged by the police
2021-11-20T16:09:43.755Z

Coronavirus disease. 11.20｜Today, 3 more imported cases have arrived in Hong Kong by a delegation of experts on epidemic prevention and control from the Mainland
2021-11-20T15:21:49.022Z