Armin Laschet resigns, Hendrik Wüst is to come as Prime Minister. At the weekend, the CDU in North Rhine-Westphalia wants to set the course for a new beginning. The news ticker.

At the weekend, the CDU in North Rhine-Westphalia wants to set the course for a new beginning.

Munich - turning point in North Rhine-Westphalia: In the current electoral period, the largest ruling party changes its top staff. Armin Laschet resigns as Prime Minister of North Rhine-Westphalia. "It's like in private life: when a section ends, there is also melancholy associated with it," said the CDU chairman on Friday at the end of the Prime Minister's Conference (MPK). “I really enjoyed being prime minister,” he added. Most recently, he was re-elected for the third time in 2018 with 96.3 percent of the valid delegate votes and thus his best result.

In the federal election *, the union with Laschet had a historically bad result.

The 60-year-old had previously determined that he would see his place in Berlin even in the event of an election defeat.

Transport Minister Hendrik Wüst, who is 14 years his junior, should follow him.

At a CDU state party conference on Saturday (October 23) in Bielefeld, the delegates are to elect him as head of the NRW CDU.

Probably on October 27th, the election of the new prime minister is due in the state parliament, which he can decide for himself with a narrow majority of the CDU and FDP.

Designated CDU boss and Prime Minister Wüst: "The new beginning begins in dealing with one another"

The designated CDU boss and Prime Minister Wüst already commented on his plans on Friday. After the CDU's worst ever Bundestag election result, he wanted to put cooperation in the Union on a new footing. “I think that in future the CDU and CSU should meet with their board members at least once a year. In addition to the joint parliamentary group, we need another bracket in order to get back together with the sister party, ”Wüst told the

The CDU * and CSU were "always a strong connection" despite public disputes between Armin Laschet * and CSU boss Markus Söder. They would have to work on their relationship now, he demanded. “The new beginning begins with dealing with each other,” emphasized Wüst. "It hurt many party members in the soul to see how unsanitary some in the leadership of the Union have recently worked against each other."

In addition to a quick clarification of Laschet's successor in the CDU federal chairmanship, the designated NRW Prime Minister called for substantive improvements: “At the federal level, the CDU must again work more programmatically and give clearer Christian democratic answers to the questions of the time.” Wüst complained, “That During Angela Merkel's long term as chancellor, the CDU defined too much solely through government action ”.

The party must stay alive alongside the government and be open to people's everyday concerns.

CDU party congress: Several board changes are on the way

Apart from Hendrik Wüst, the NRW-CDU is facing a major change in personnel.

Several changes in the board of directors are looming, as

After the CDU party congress, Armin Laschet wants to submit his resignation as prime minister to the state parliament president André Kuper according to dpa information on Monday morning (October 25).

reported on it. Laschet and Kuper must record and sign the withdrawal request. Then the outgoing Prime Minister should receive his certificate of discharge. The other cabinet members, who were also dismissed with their head of government - in accordance with the legal requirements - remain in office. The new Prime Minister appoints his own cabinet after his election.

Laschet also remains in office until he finally becomes a member of the Bundestag on Tuesday.

At this moment, according to the state constitution, he can no longer be prime minister.

However, this will only lead the government for one day.

After all, according to the current planning, Transport Minister Wüst will then be elected as the new Prime Minister. 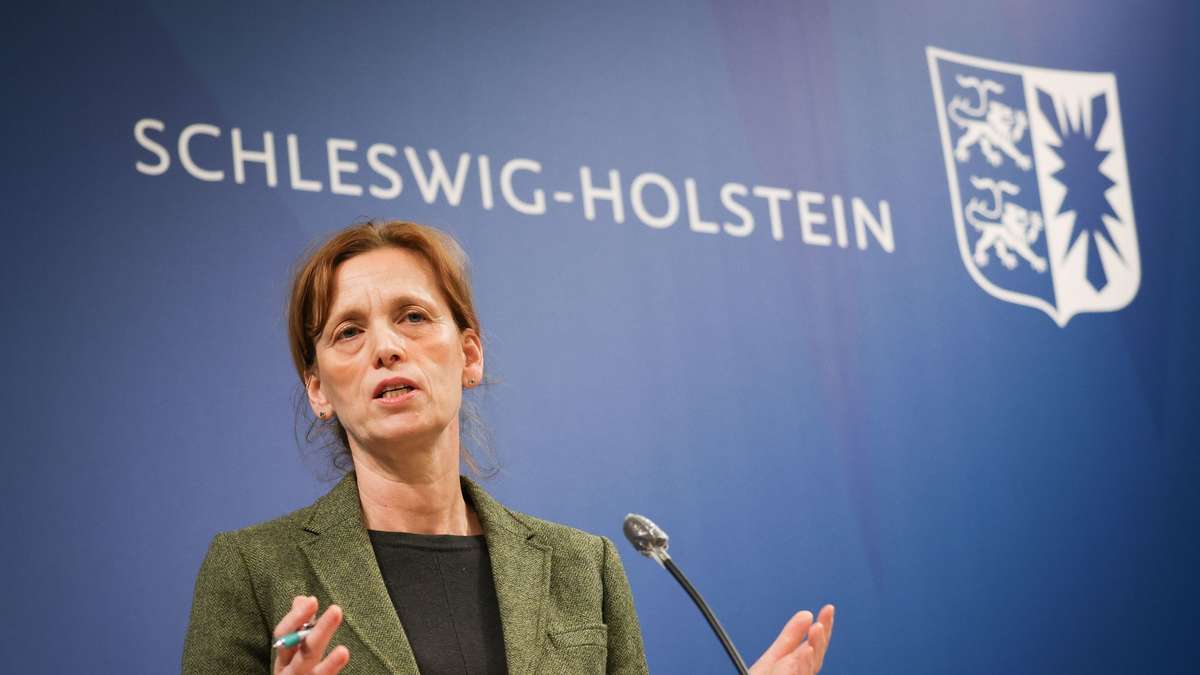