In the past few months, due to government amendments requiring district councilors to take an oath, a wave of resignation was triggered. Until recently, all district councillors have completed the oath, and a total of 49 people have been disqualified. The number of district councilors dropped sharply from 479 when they took office to 151. 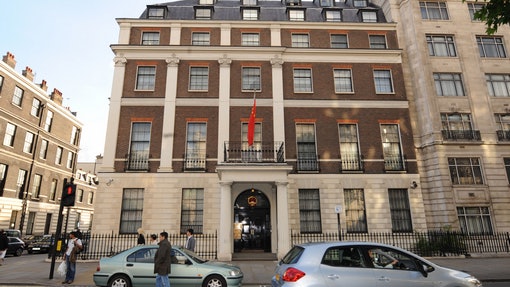 In the past few months, due to government amendments requiring district councilors to take an oath, a wave of resignation was triggered. Until recently, all district councillors have completed the oath, and a total of 49 people have been disqualified.

The number of district councillors dropped sharply from 479 when they took office to 151, and all those who left were from the democratic camp.

The spokesperson of the Chinese Embassy in the UK urged the UK to stop using Hong Kong-related issues for political manipulation, stressed that Hong Kong has returned, firmly opposes British interference in China's internal affairs, and has repeatedly made irresponsible remarks on Hong Kong affairs.

Embassy in the UK: Enforcement of regulations is conducive to promoting democratic political system

Zhuo Huisi issued a statement earlier, saying that he is deeply concerned about the resignation of more than 300 elected district councilors by DQ or pressure, and the forced dissolution of many trade unions, calling on the Hong Kong government to safeguard freedom of speech.

The embassy today (23) issued a draft in the form of answering questions from reporters, referring to the improvement of the electoral system and implementation of relevant regulations, and the implementation of the principle of "patriots ruling Hong Kong", which is conducive to better adherence to and improvement of "one country, two systems" and promotes a healthy democratic political system in Hong Kong. Development will better protect the rights and freedoms of Hong Kong people and ensure long-term prosperity and stability.

The spokesperson also pointed out that these measures have been "fully affirmed and supported by the Hong Kong people and the international community."

Many countries issued statements concerned about district councilors being disqualified by the DQ. The Hong Kong government strongly condemned the Ministry of Foreign Affairs for fearing that Hong Kong would not mess with the New Territories Western district councilors’ oath was invalidated by the DQ Australian foreign minister: damage to Hong Kong’s democracy. Leung Kam-Wei was originally scheduled to take the oath yesterday: the ceremony has been cancelled until further notice. New East 16 District Councillors DQ’s resignation period will be shortened and the expenditure will be reduced. Li Zhihong expected to return 120,000. The sworn district councillors and 151 people will be reduced from 80% to 40%. Only 16 per 100 people survived 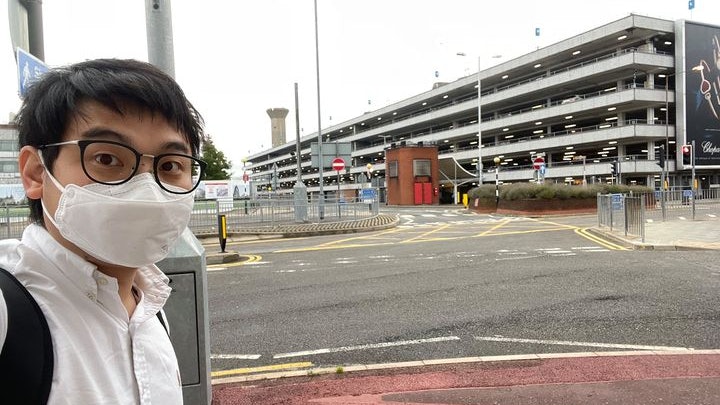 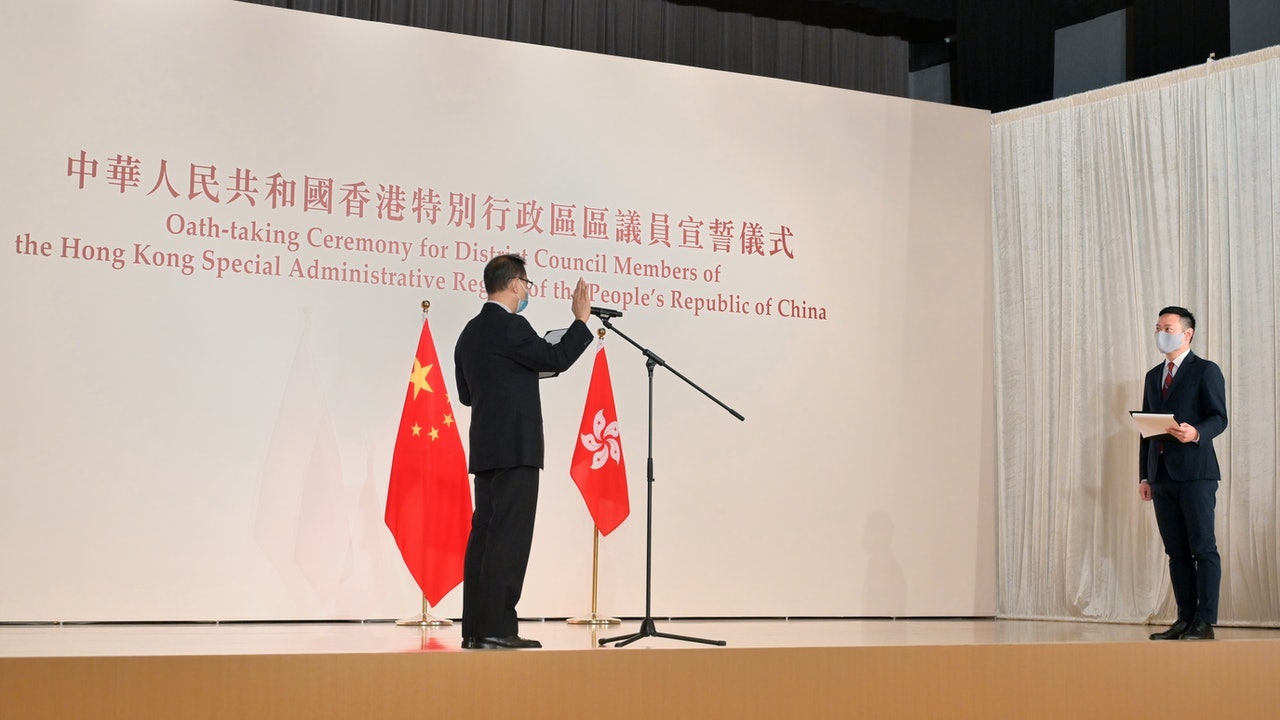 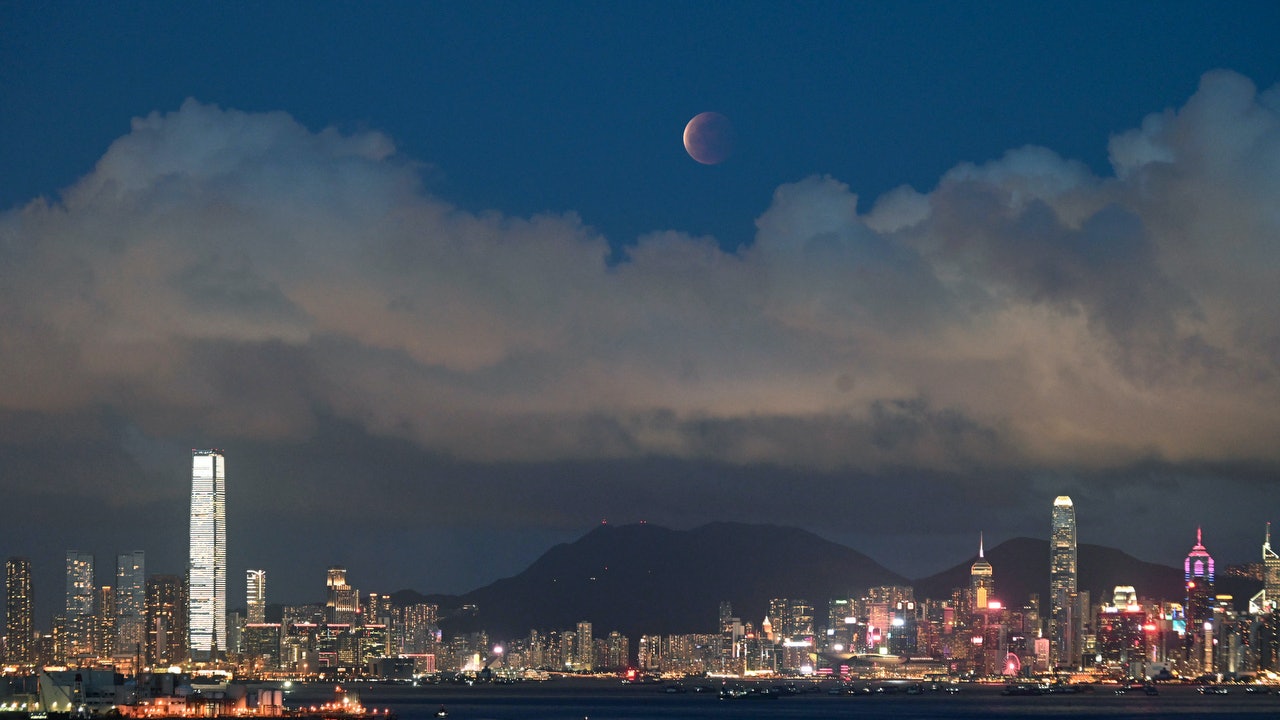 The U.S. worries about the continued erosion of Hong Kong's freedom, urges China to abide by its promises to Hong Kong people 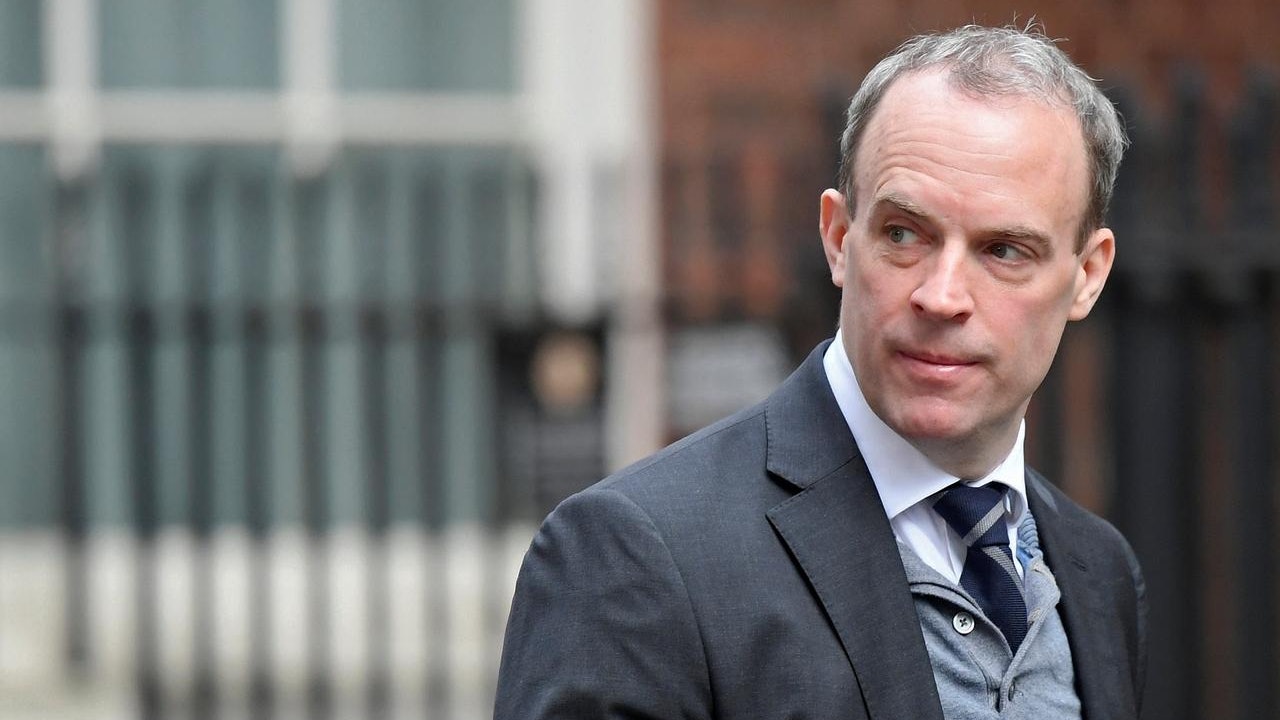 Britain says it will not evade its historical responsibility to Hong Kong people. China: colonial rule is long over 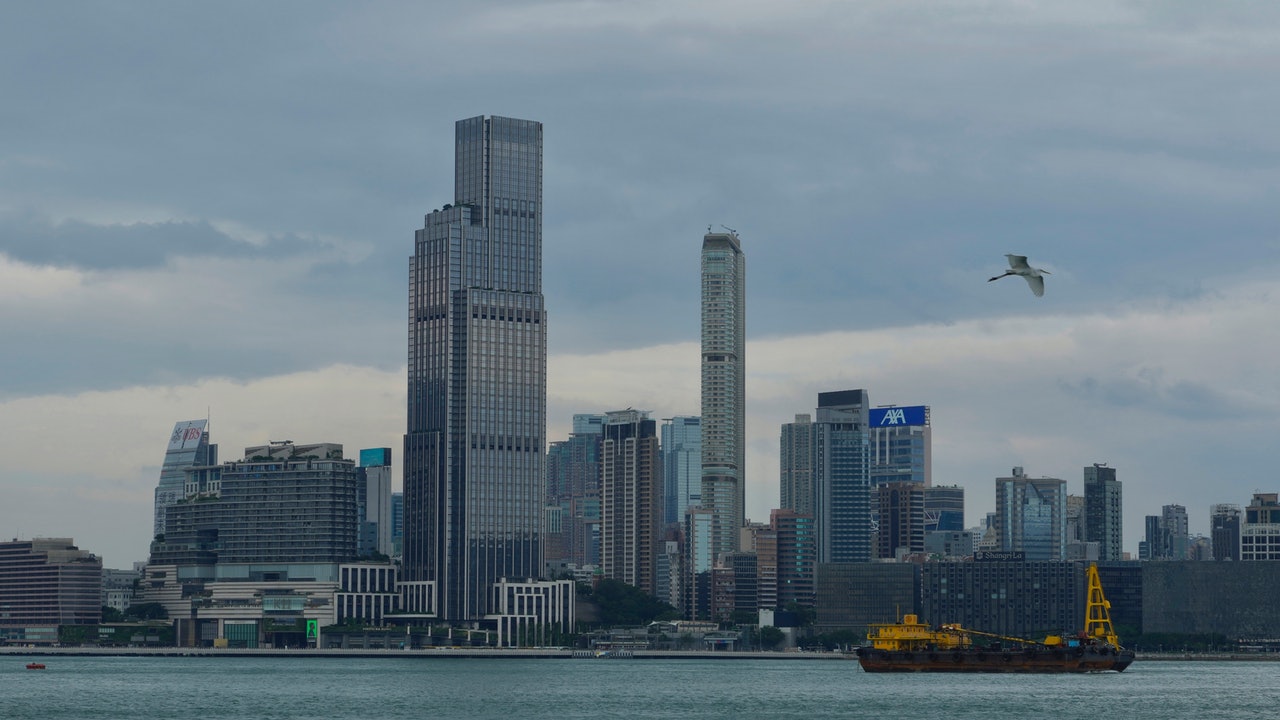 7 people including Yang Xueying were approved by the DQ Ministry of Foreign Affairs in Hong Kong to slander U.S. politicians and expose their hegemonic faces 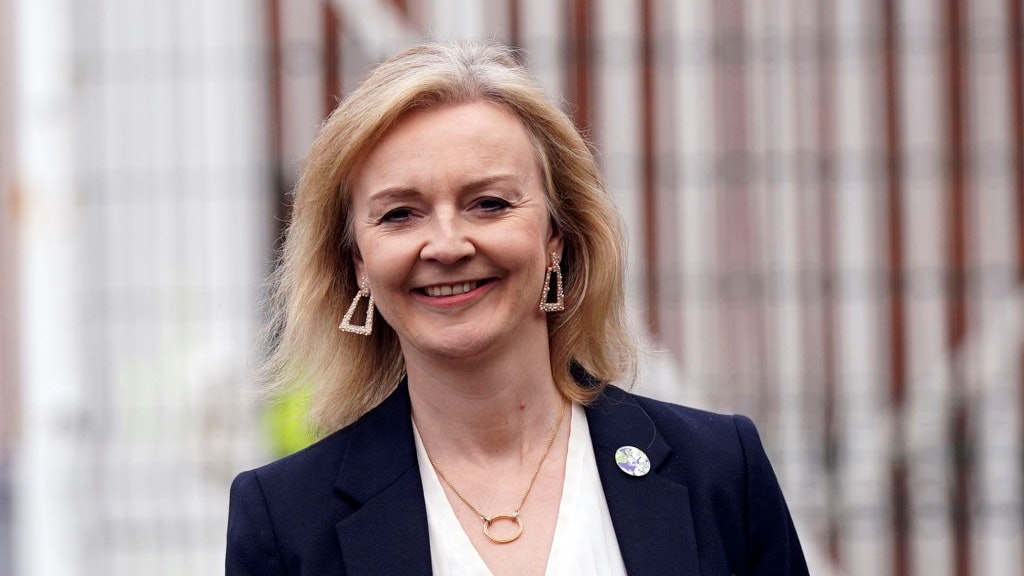