Holzkirchen - The new construction of the Holzkirchen Middle School is making good progress. Now the municipal council has decided on the construction and ventilation systems. 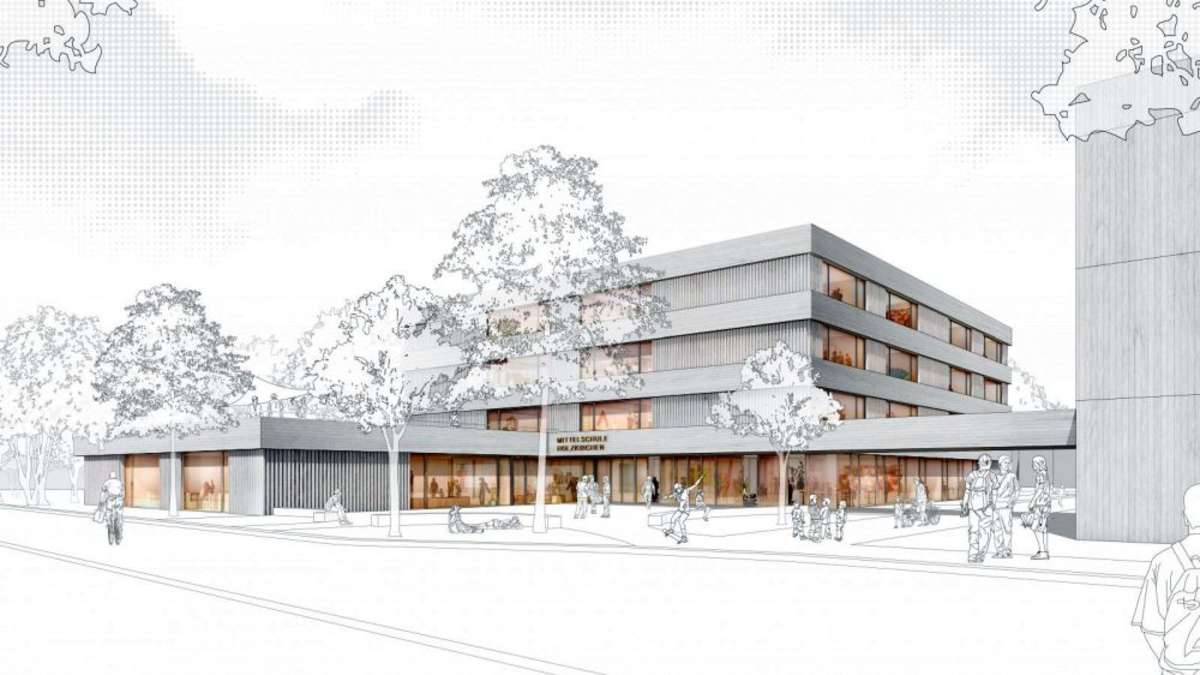 Holzkirchen - The new construction of the Holzkirchen Middle School is making good progress.

Now the municipal council has decided on the construction and ventilation systems.

In their most recent meeting, the Holzkirchen municipal council had to vote on whether the material wood should be given more weight in the new middle school and whether a ventilation system should be installed. If the mood with the ventilation system was relatively clear with two dissenting voices, a lively discussion ensued on the subject of wood. Also because it was initially not entirely clear which areas would be affected. Against the votes of the parliamentary group of the Greens and Martina Schweighofer (CSU), the municipal council finally decided against additional spending of around 1.1 million euros in order to use more wood in the new school.

Originally, the architecture firm Karlundp, which emerged as the winner of the competition for the new middle school, proposed a wood-hybrid construction method.

In April, the municipal council asked whether not only the facade of the new building but the entire supporting structure could be made of wood.

The feasibility study has now been carried out by the architect Ludwig Karl.

As he said, stiffening, stairwell and shaft walls should not be made of wood, but instead of reinforced concrete.

Wood, on the other hand, could be used more in ceilings and interior walls.

He put the additional costs for this at around 1.1 million euros.

Trying to clarify, said Mayor Christoph Schmid: “So we are not talking about a pure wood construction, but rather a wood-wood hybrid construction instead of a wood-hybrid construction.” Anita Gritschneder (Greens ), who reported from their own experience of the good indoor climate of the wooden Anton-Weilmaier-Schule.

With regard to this, her group colleague Robert Wiechmann noted that for this reason and from an ecological point of view, the additional costs of 1.1 million euros in relation to the total costs of around 23 million should be seen and could be quite legitimate.

Sebastian Franz (CSU) contradicted this, who would rather save this sum.

The majority of the committee saw it that way.

There were fewer points of friction with the installation of a mechanical ventilation system.

As Christian Friedl from the engineering office Ecoplan explained by video switch, there are no legal regulations, but an urgent recommendation.

Friedl advised a central system with an air duct system, also because such a system is easier and cheaper to maintain compared to decentralized systems.

Lessons from the corona pandemic

He put the cost at around 1.4 million euros.

On request from Albert Kraml (CSU), Friedl estimates the annual operating costs including electricity and maintenance at around 15,000 euros for a central system and around 5,000 euros more for a decentralized system.

For Simon Ammer (SPD) it was clear that such a system was also out of the question as a lesson from the corona pandemic.

But he wanted to know how reliable such a system is in view of its complexity.

In addition, Schmid said: "In other words: do we have to hire a qualified engineer?"

Here the expert was confident: “If a ventilation system is properly planned, installed and maintained, there are no problems.

But of course the caretaker must be instructed and the teaching staff should also have some knowledge of the system. "

In the end, Anita Gritschneder and Albert Kraml voted against the ventilation system, and the majority of them decided to install it. 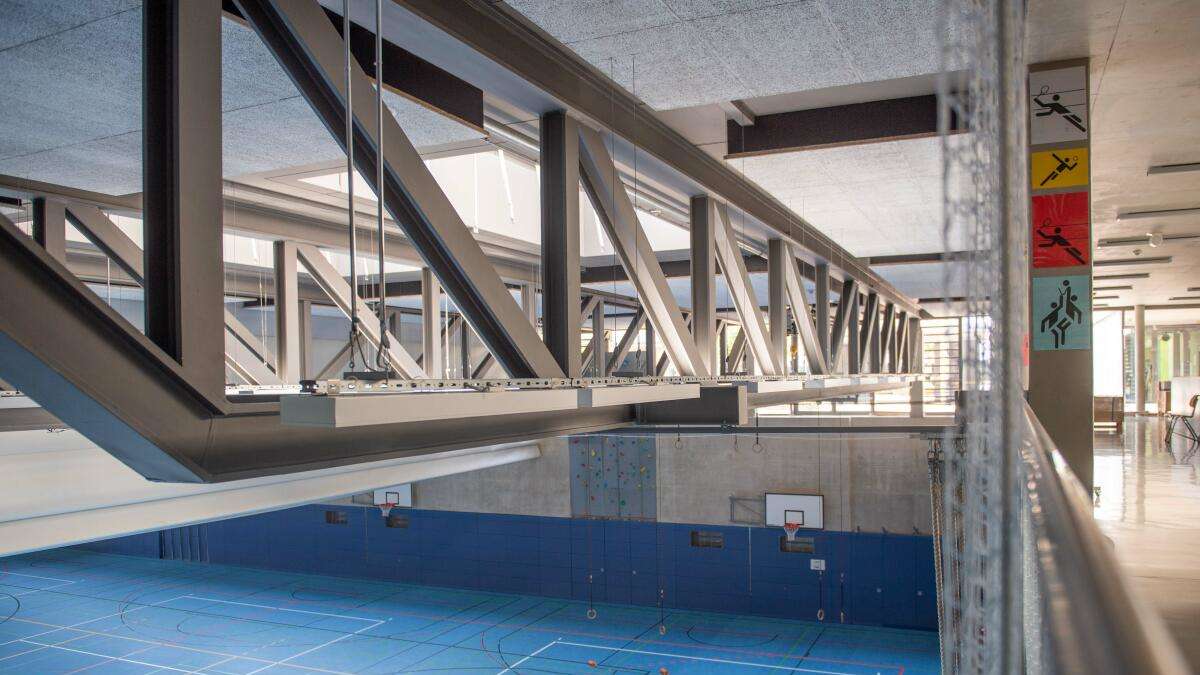 Gym at secondary school until the end of 2021 to: "Annoyed by the work of eternity" 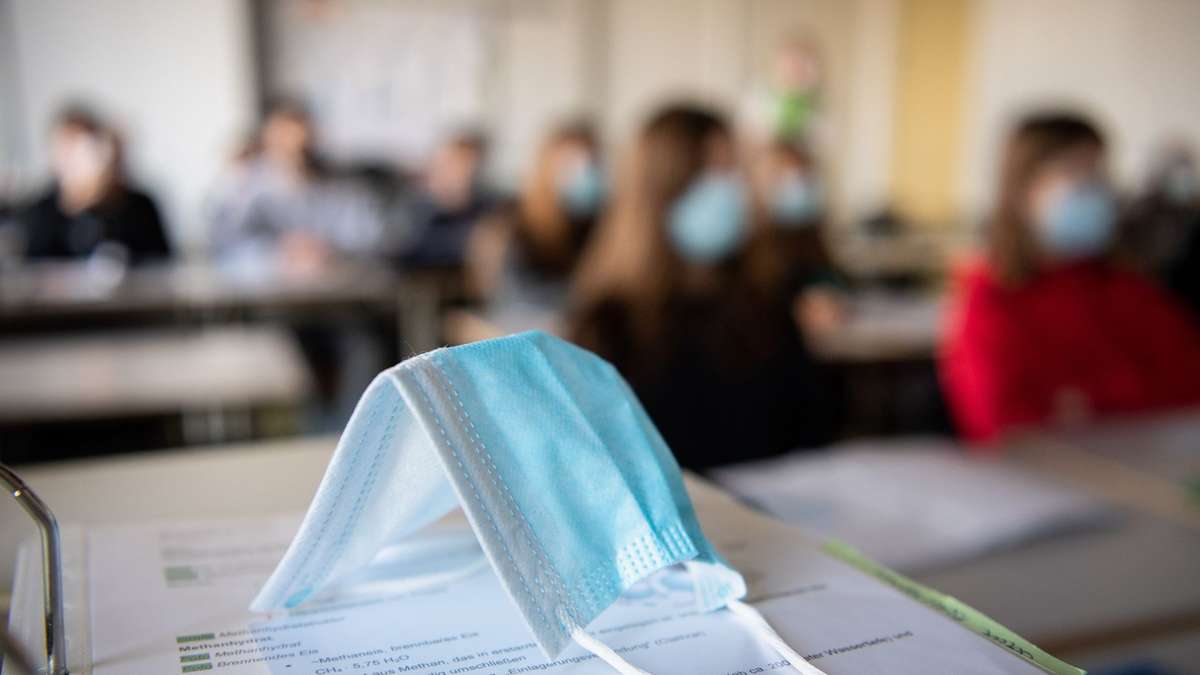 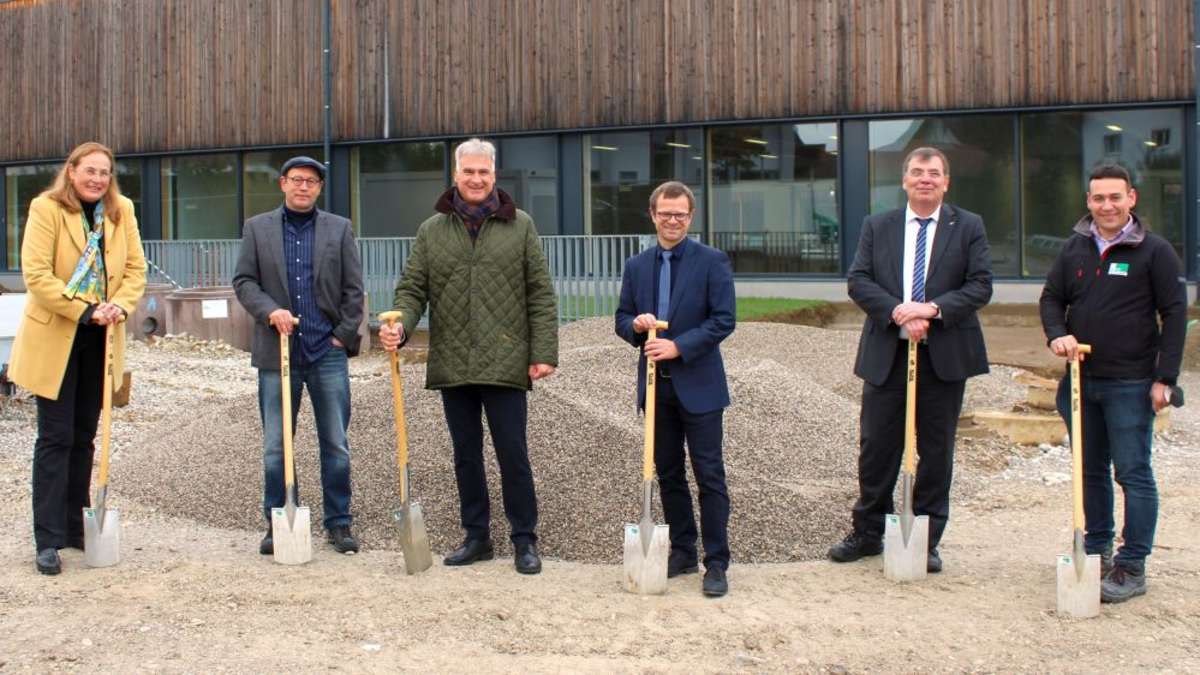