LA CASE BD - Elene Usdin offers a phantasmagorical odyssey of 260 paintings in which she builds a bridge between her own dreamlike wanderings, the tales and the assimilation attempt inflicted on the Indigenous children of Canada. 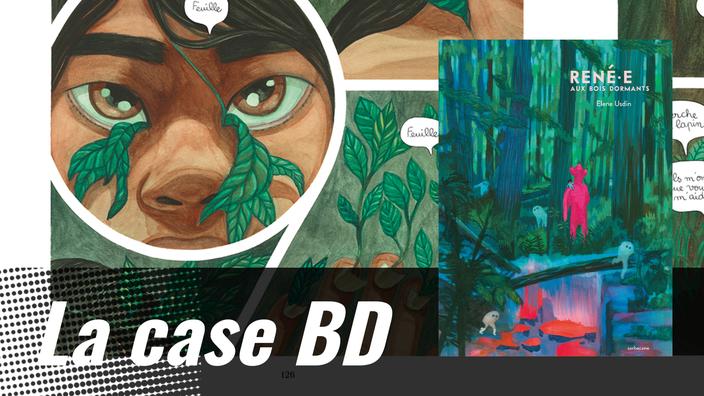 René lives on the tenth floor of a building, in the folds of

When the storm rumbles,

"it rains germs from its nose"

René has a lot of imagination.

When he takes the bus, the insults of the other children are heard.

Is it because her eyes and hair are different?

One evening, his mother gives him an empty box of a refrigerator;

the boy shelters there with his rabbit, Sucre Doux.

When he wakes up, the blanket has disappeared.

Then begins a great adventure beyond dreams, on the other side of the mirror.

Who is he really?

Where is he from?

when the tale breaks the taboo of incest

Published on September 1, 2021 by Sarbacane editions,

is the first comic strip by Elene Usdin, until then an illustrator and photographer.

Graphically breathtaking, this 272-page novel - done in watercolor and gouache, sometimes enhanced with pencil - tells the phantasmagorical odyssey of René, a little Aboriginal boy from Canada in search of his roots.

tells the story of the quest for identity of a little native boy torn from his family.

Raised by a white adoptive mother, he forgot about his family and his people. A direct reference to the “Sixties Scoop”, a brutal attempt to assimilate 20,000 indigenous children torn from their homes. A black page in Canadian history that the author discovered in 2017 during a trip to North America:

“I was absolutely unaware. It upset me, it hurt me. ”

"a kind of ecological tale".

“Depriving the Aorens of memory was a way of making them innocent, close to the carefree youth, but also of attaching them to the present moment without worrying about the past or the future,”

However, nature retains an essential place in this story, which pays tribute to the culture of native Canadians and their harmonious relationship with the land. Less well-known, their very fluid conception of gender identities is reflected in the character of René · e,

man and woman at the same time (hence the inclusive writing).

“The Amerindians dress in a neutral way their children who have not yet chosen their gender,

This choice mainly determines the role that we will have in society: rather a hunter or rather in the village to work the fabric, for example. ”

Throughout his dreamlike journey and his metamorphoses, René · e lives or is told multiple stories that we imagine all inspired by indigenous folklore ... which is not at all the case! The fertile imagination of the artist, used to illustrating mythologies from around the world (Tibetan, Russian, Mediterranean ...) does the rest. Among the invented tales, one features the first Aoren who,

"unable to remember beyond a few moments",

falls in love with the same girl every day, in

“I dreamed of doors that I was pushing. In all the bedrooms, there were lots of mattresses stacked up and no one slept on them… I wondered: where are the people? ”

, explains the artist when asked about the recurrence of mattresses in his works. Elene Usdin / Sarbacace

Elene Usdin's inspiration comes first from her own dreamlike wanderings.

"I have always had a fairly strong relationship with my dreams, which are very precise and which I note in my notebooks," she

"a parallel world that we visit every night",

humanity within the framework of a great collective unconscious.

"as a proper language".

Do not shamans use him to dialogue with natural forces?

“Literary texts make me travel super far and create images in my head,”

says the one who is also an admirer of Native American authors Richard Wagamese and Joy Harjo. As for visual references, she cites Hayao Miyazaki

"and all the strength of his female characters"

"his relationship to lights, to colors"

, David Lynch, Federico Fellini, Bertrand Mandico… Her interest in cinema led her to make paintings visible on the screen in

by Leos Carax and

Portrait of the young girl on fire

by Céline Sciamma. From her period as a photographer, she kept a Picto Fashion Award in 2006 and a

that can be found in her series of handmade woolen masks and, of course, her first graphic novel.

put the artist's nerves to the test, who forced himself to meet these impossible deadlines.

“I have found myself for the past four months having to cut up to four boards a day.

I worked twenty hours a day, it was horrible! ”She

A first experience which will not however distract her from the ninth Art.

A new project is already underway ...

Renée's transformation into a tree is inspired by a poem by Francis Ponge,

The Cycle of Seasons.

At this late stage in the story, Renée, now female, gradually turns into a tree, under the scrutiny of Mother Bird.

"This idea came to me from a dream and from

a poem by Francis Ponge,

The Cycle of the Seasons,

where he describes the point of view of a tree which, astonished by the spring, sees its leaves open and grow. feels taken with an enormous pride ”,

tells Elene Usdin, before admitting that this type of transformation, already lived by Daphne at Ovid, is clearly part of our collective unconscious.

The gigantic Mother Bird, on the other hand, represents the ambivalence of the forces of nature, both frightening and grandiose.

“We imagine birds as harmless beings but, when you think about it, they have prehistoric roots and can be monstrous!

Here, this high priestess collects humans lost in cities to transform them into trees and repopulate her forest. ”

Renée does not seem particularly worried about this

"renewal of energies in the balance of our environment".

Its transformation also seems very gentle: fingernails that lift delicately, branches and leaves that pierce painlessly ... We are far from the heartbreaks that the "body horror" cinema loves:

"However, I am super attracted by

"It is a very animistic vision of things: the one we have in front of it is an" other "entity which could be an inverted mirror of itself"

The whole album was designed on a double page spread and this one is no exception, with a skilful almost symmetrical cutting. A work that results from a complex process: adhesive tape is first placed on the pages to reserve the future white of the gutters. She then applies a slightly liquid gouache wash - an

in the case of the forest -, lets dry, then paints the characters and the decorations in watercolors.

“It gives a hue, a chromatic range to the whole, even when I apply a red or a skin,

The bird on the right page has a greenish tint, like the whites of Renée's eyes. With the gouache underneath, it's as if I were working on a limestone wall, it's porous! ”

In addition to the aesthetic balance of the composition, the play of looks between Renée and Mère Oiseau reinforces the contrast between the two characters, as does the low angle to the right.

The reflection of the girl in the eye of the animal is not insignificant either:

"It is a very animist vision of things: the one we have in front of it is an 'other' entity that could to be an inverted mirror of oneself ”,

Each box is thought of as a small autonomous painting while communicating via effects of continuity, extending the locks of hair beyond the gutters.

"Cutting the hair is a hyperviolent gesture that was made to Amerindian children when they arrived in residential schools, whereas for them it is a vital force"

a mix between archival photos of Native Americans. The associations of survivors of the Sixties Scoop post pictures of them as children, ”

says the author. The character's hair regrowth, which has it short at the beginning of the book, is also loaded with meaning:

"Cutting the hair is a hyperviolent gesture that was made to Amerindian children when they arrived in boarding schools, so that for them it is a vital force,

explains the artist. Before concluding: "

Much closer to me, I got attached to drawing René's bowl cut like in the photos of my cousin whose hair I adored and with whom I was quite close.

I learned later, as a teenager, that his mother was not his biological mother… Unconsciously that must have played out. ” 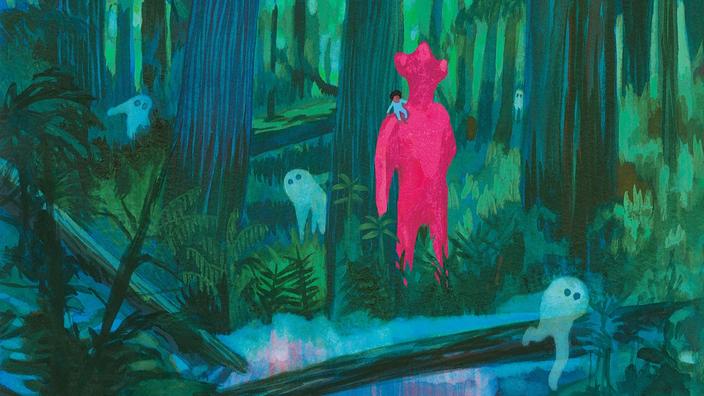 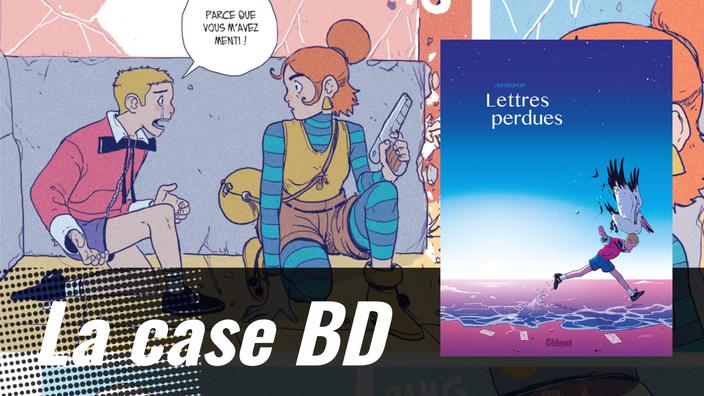 Lost letters: wave to the soul in the land of talking fish 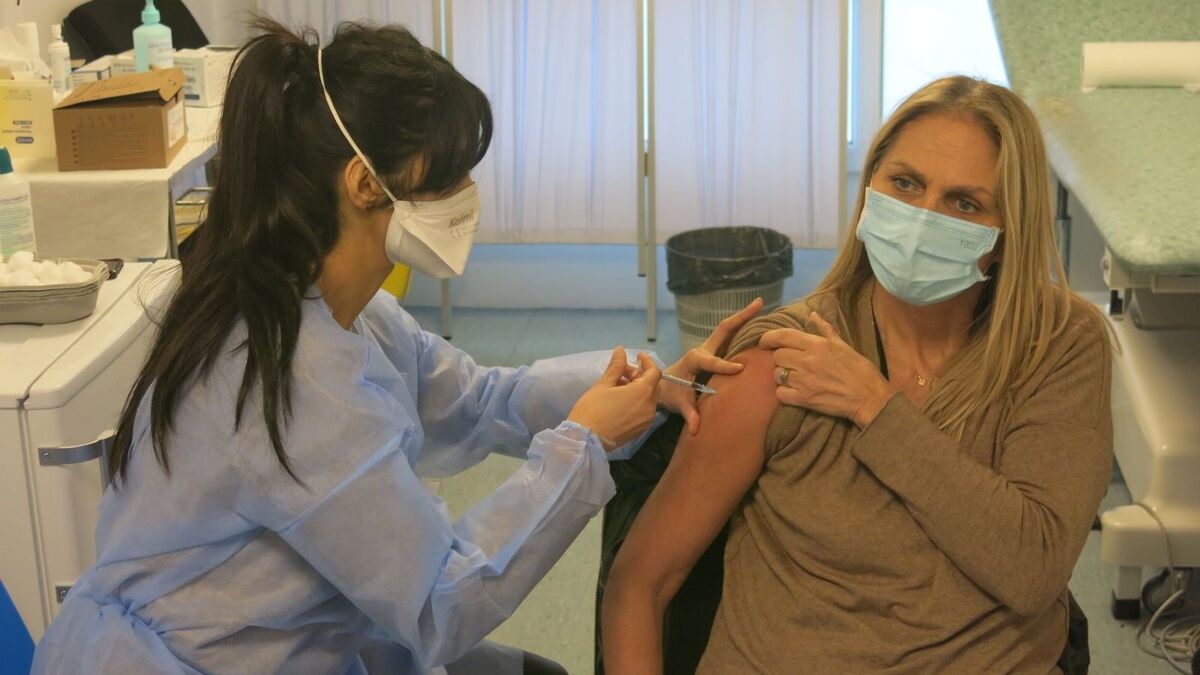 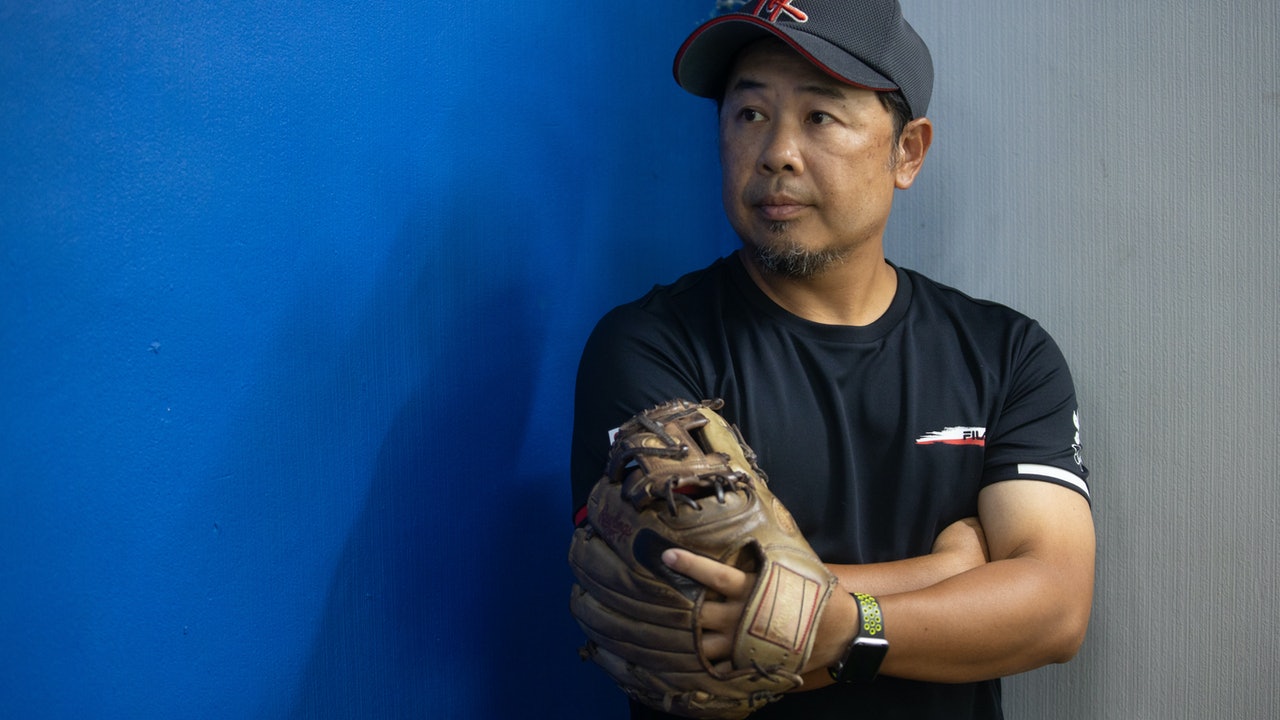 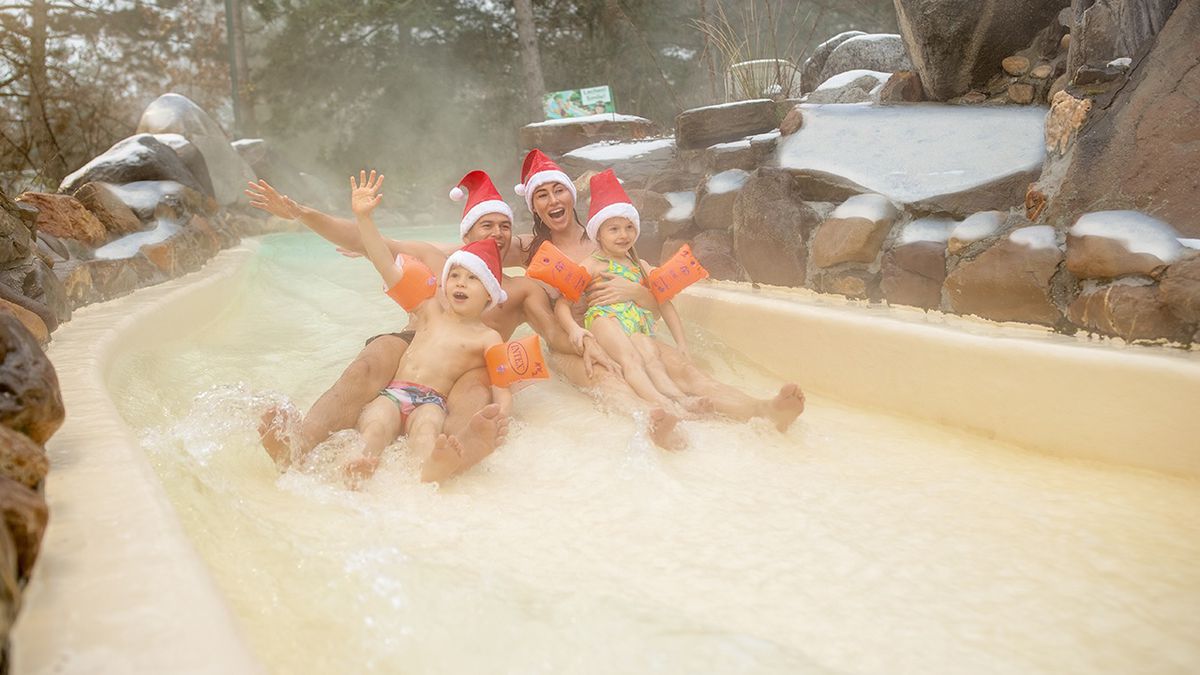 Black Friday: Up to € 500 reduction on your Center Parcs stay 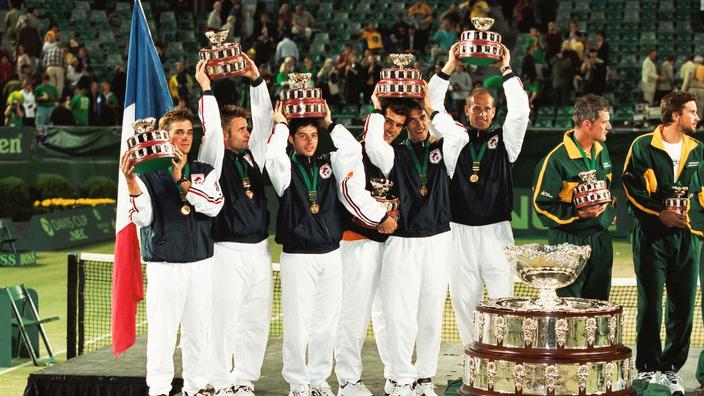 Rohingya refugees denounce violence linked to Facebook and file a complaint against the social network
2021-12-07T14:47:43.600Z