Venezuela: 23 years in prison for a soldier responsible for the death of a protester

The soldier acquitted in early October of the death of a student during protests against power in 2017 was sentenced Friday to 23 years of ... 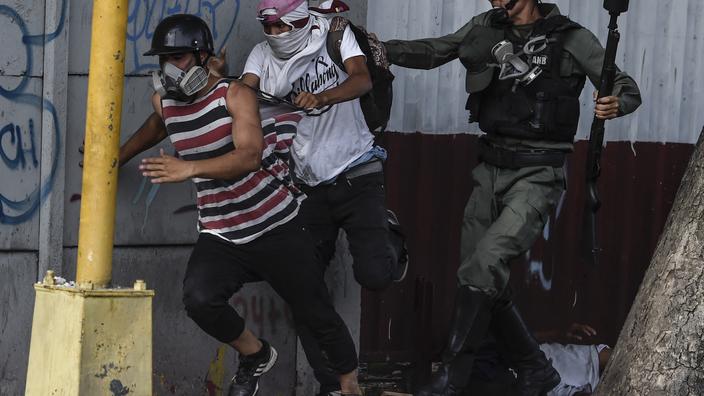 The soldier acquitted in early October of the death of a student during protests against power in 2017 was sentenced Friday to 23 years in prison in a new trial requested by the prosecution, announced the public prosecutor.

“Sentenced sergeant Arli Mendez Teran (....) responsible for the death of David Vallenilla: the penalty will be 23 years in prison for homicide and improper use of a weapon.

Read also In Venezuela, the opposition falls into line

Justice had canceled the first trial and announced the opening of an investigation against the judge who had acquitted the soldier, triggering protests from several human rights organizations.

“This conviction of a person who violated human rights is very important because it shows with facts and not words our commitment to deliver justice. Not only for emblematic cases like that of Mr. Valenilla, but for all those attacking human dignity, ”

According to television footage, 22-year-old David Vallenilla was injured by buckshot as other protesters threw stones and Molotov cocktails at an air base in Caracas.

A wave of protests against President Nicolás Maduro in 2017 left at least 125 people dead.

In 2018, the International Criminal Court (ICC) opened a preliminary investigation into possible crimes against humanity by the regime of President Maduro, in particular during the repression of these demonstrations.

See also Venezuela towards a resumption of dialogue

The attorney general recently reported that more than 150 law enforcement officials have been convicted of human rights violations since 2017.

In early May, Mr Saab also announced the indictment of 12 members of the National Guard for the death of a 20-year-old man killed by a tear gas canister.

At the time, the authorities attributed his death to the demonstrators.

A Venezuelan police officer was also sentenced in May to 25 years in prison for the death of a young person during a 2017 demonstration in Lecheria (300 km east of Caracas).

Venezuela: 23 years in prison for a soldier responsible for the death of a protester 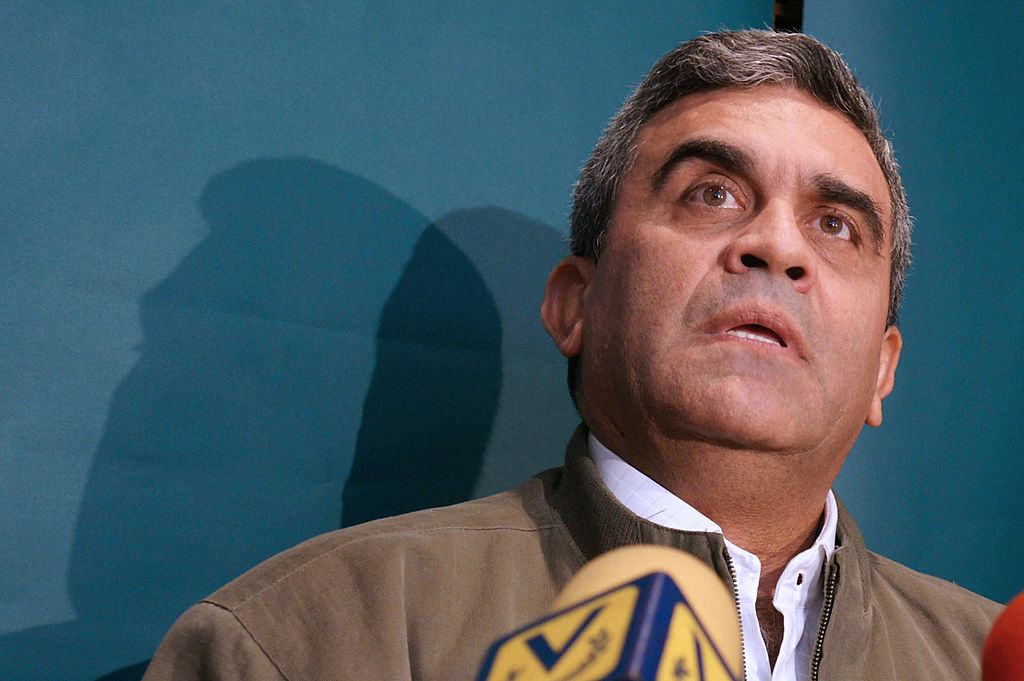 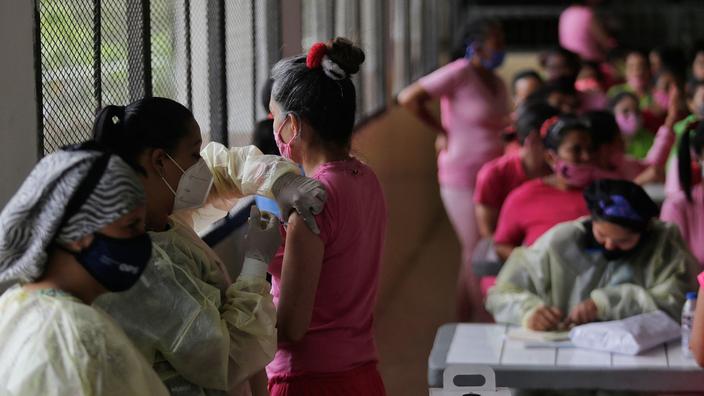 Venezuela: malnutrition and tuberculosis, the main causes of death in prisons 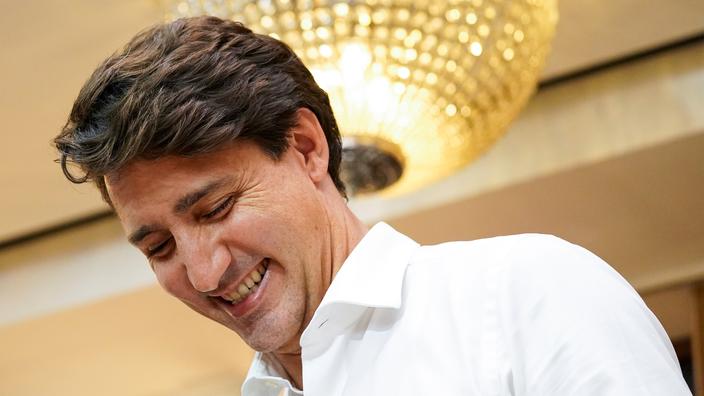 Stars on the intelligence officer: "Not like Prisoner X, he should not have died in prison" - Walla! news

OPINION | The tragedy of Haiti