Six animals were trapped in hot lava after the volcanic eruption on La Palma. But now a mysterious "A-Team" is committed to saving the dogs. Six animals were trapped in hot lava after the volcanic eruption on La Palma.

But now a mysterious "A-Team" is committed to saving the dogs.

La Palma - The volcano on La Palma is still spewing hot lava, thousands of people had to flee from the lava flow.

Some animals were left behind.

After the dogs had already been supplied with food and water by a drone for a few days, the four-legged friends now seem to have actually been freed from the lava hell.

A mysterious "A-Team" has committed to the action.

The way to freedom was blocked for the animals, surrounded by lava the dogs were spotted by a drone.

The animals that had been left behind had been given the bare minimum for days.

But now the four-legged friends seem to have been saved.

The action was actually prepared by the Spanish company Aerocámaras.

But as the Spanish newspaper

reports, a mysterious "A-Team" has pre-empted the company.

The company had actually planned to free the six dogs trapped in an empty water basin with a drone and a safety net.

But then the surprise: the animals have disappeared.

published a video shortly afterwards in which a banner can be seen on the outer wall of the tank.

On it to read: "Strong La Palma, the dogs are fine, A team".

It is still unclear who exactly is responsible for the liberation of the six dogs.

It is also unclear how the strangers freed the dogs from the empty water tank.

Volcanic eruption on La Palma: How could the unknowns get to the animals?

An action on the footpath is therefore very unlikely, since the lava in the area of ​​the water tank, although externally hardened, is still around 160 degrees hot.

This is what the Aerocámaras company said.

But as the Spanish newspaper

reports, the video should also show human footprints in the volcanic ash.

Meanwhile, a poisonous sulfur cloud is moving to Germany.

It comes from the volcano on La Palma.

The concentration is extremely high, but is the volcanic cloud dangerous? 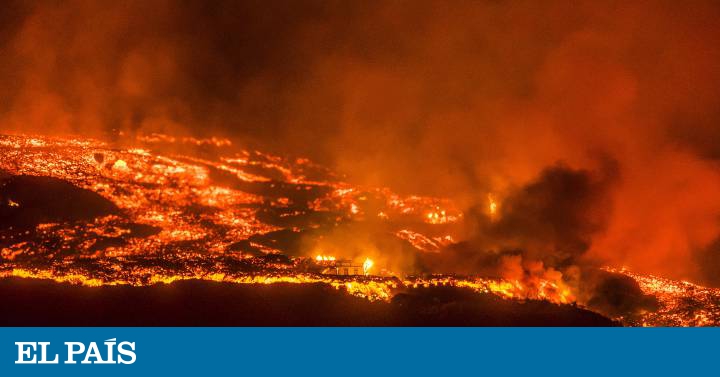 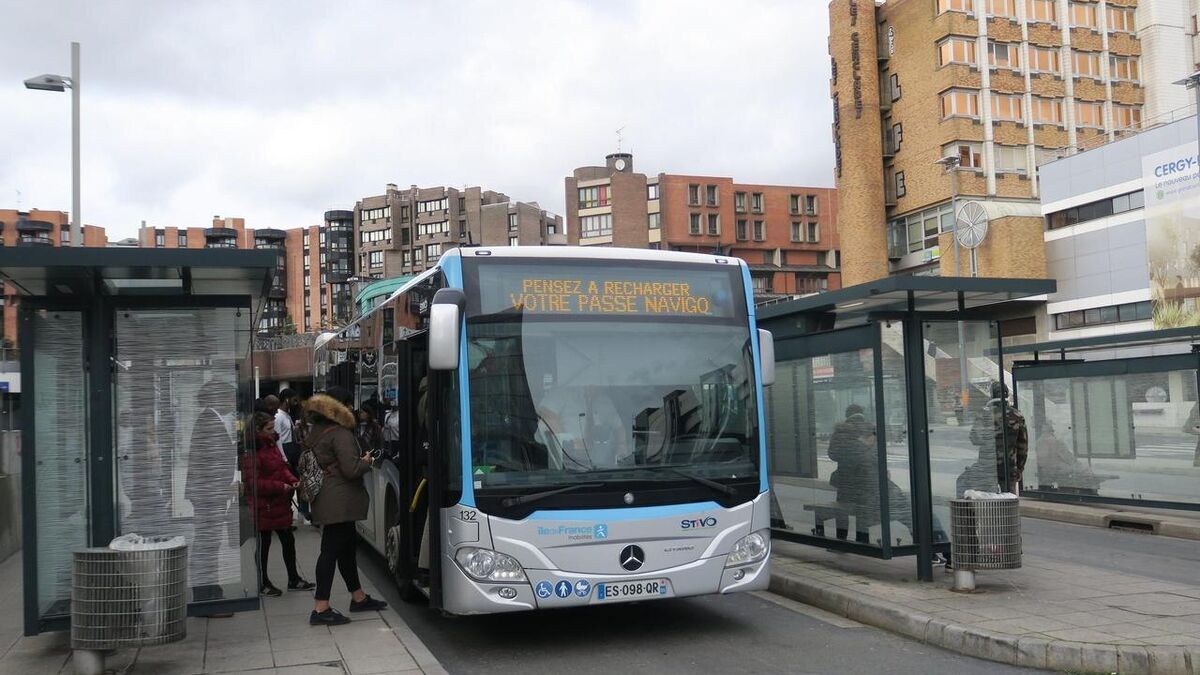 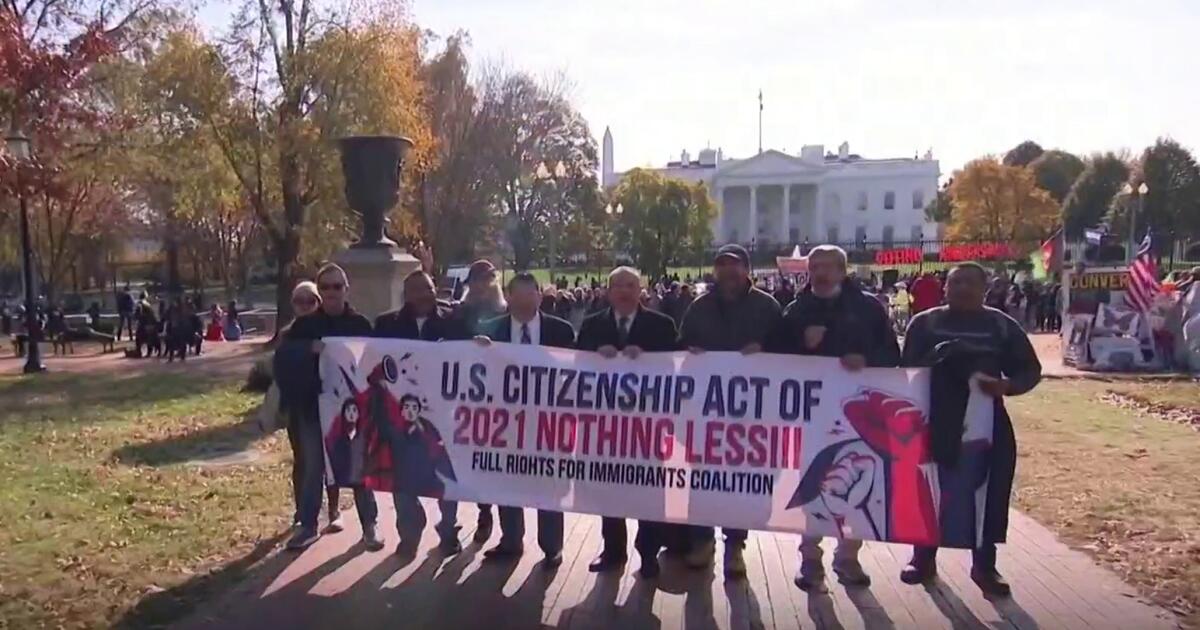 Member of the European Parliament: The countries conspiring against Syria have failed to achieve their goals
2021-11-18T20:09:34.835Z