The WHO is keeping an eye on the mutation of the delta variant, the delta plus mutation. The RKI has now confirmed that there had already been the first cases of the mutant in the summer. The WHO is keeping an eye on the mutation of the delta variant, the delta plus mutation.

The RKI has now confirmed that there had already been the first cases of the mutant in the summer.

Berlin - Mutations had already caused increasing numbers of infections in the corona pandemic in the past, and the World Health Organization is now looking at a new sub-variant of the delta mutation.

The first cases have also been recorded in Germany, but it is still completely unclear whether the Delta-Plus mutation is actually more contagious than the common corona virus.

According to its own statement, the WHO has the new mutation of the Corona variant Delta in view.

The virus called AY.4.2 has two additional mutations, the WHO announced on Thursday at the request of the German Press Agency.

According to the dpa, the Robert Koch Institute announced that the Delta Plus variant had been detected around 280 times in Germany since the week of July 5 to July 11.

However, only a small part of the corona samples are checked for virus variants.

The share of AY.4.2 in all total genome sequences has been between 0 and 0.5 percent in the RKI sample since that week.

The spread is still very low.

AY.4.2 has not yet been dealt with in RKI publications on variants.

This would only be the case if the WHO classified the mutant as of interest or as worrying, it said.

Far more cases of the new Delta Plus variant have recently been detected in the UK.

Russia also recorded the first cases, as a representative of the consumer protection agency Rospotrebnadzor said, according to the Interfax agency.

There was also evidence of AY.4.2 in the USA and Denmark.

However, researchers have not yet assumed that the mutant could be significantly more contagious than the previous Delta variant. 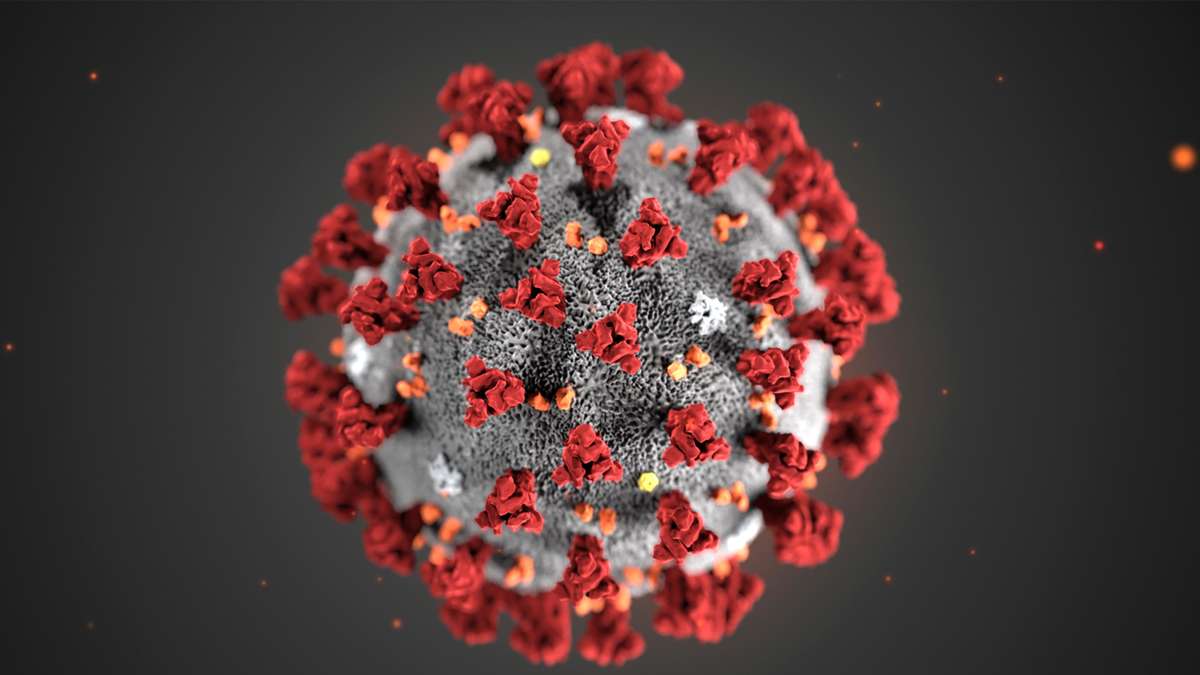 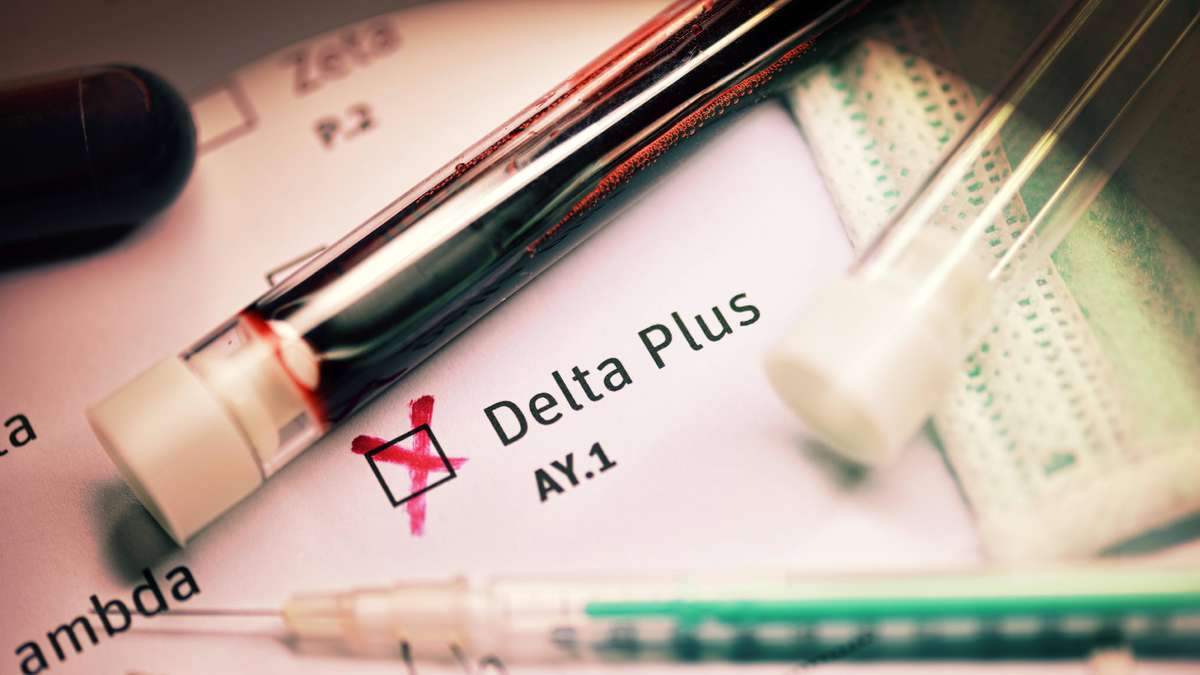 Dangerous Delta variant: These are the special symptoms 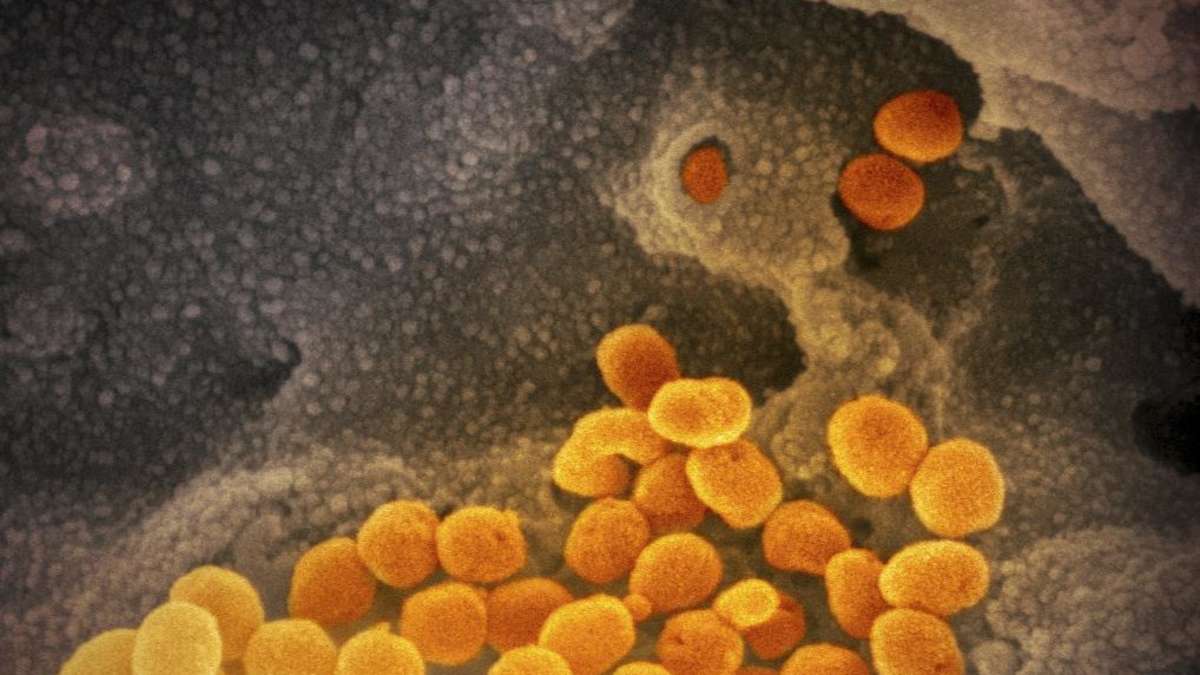 Am I infected with the delta mutant? These are clear symptoms Corona symptoms: Delta variant with other signs? That's how you recognize them

Criticized by Ciotti and Retailleau, supported by Estrosi ... The departure of Muselier, a "clarification" between two "irreconcilable" rights
2021-11-24T09:58:59.848Z

Opponents of vaccination claim that clinics report the wrong number of unvaccinated people on wards - houses clearly contradict this
2021-11-24T09:52:51.854Z

Corona incidence in Bavaria is falling slightly - however, the hospitalization rate is increasing: Söder is vaccinated
2021-11-24T09:52:39.866Z

Political books are removed from the shelves Su Huiliang: Public libraries have established rules and Huo Qigang did not respond
2021-11-24T09:46:38.087Z

Two drivers who applied to use their electric cars as Uber services were rejected and asked to review the decision of the Traffic Tribunal
2021-11-24T09:41:10.730Z