Every year the clocks in Germany are changed. But when and how exactly does the change to winter time take place? An overview.

Every year the clocks in Germany are changed.

But when and how exactly does the change to winter time take place?

Munich - The days are getting shorter, the temperatures are dropping.

Autumn in Germany is in full swing and winter is just around the corner.

As every year at this time, the changeover from summer to winter time is due again in 2021.

But when exactly is the clock being turned?

And above all how?

Time change 2021: Change from summer to winter time on October 31

We know that the time change takes place by an hour.

But how exactly is it being converted?

Many people get confused in summer and winter time *.

Therefore there is a practical motto: “In summer you put the garden furniture 'in front of' the door, in winter you put it 'back' in the shed.” In the night of October 31st, the clock in Germany is punctually at 3 o'clock set back to 2 o'clock.

The last day of October of the year will be a 25-hour day this year - you can sleep an hour longer.

An hour forward or back?

The changeover from summer to winter time is pending again.

For some people, however, this messes up the inner rhythm.

For years it has been discussed whether the time change should be abolished again.

In 2018, the EU Commission even started an online survey.

A total of 4.6 million people took part, around 3 million of them from Germany.

The result of the survey was clear: 84 percent of the participants called for it to be abolished.

The original plan was to implement the results of the online survey by the end of 2021.

In March, a majority of the European Parliament also voted for an end to the time change this autumn.

Nevertheless, the clock will be turned back again this year.

Why has it not been abolished to this day?

The EU member states have not yet been able to come to an agreement.

Which time should be considered to be normal time on a permanent basis?

The changeover has been uniformly regulated in the EU since 2002.

This is to prevent problems caused by different times in transport or with flight and rail connections.

If one cannot agree on a course of action, there is a risk of a patchwork quilt within the Union.

"Time definitely goes by slowly when it comes to the time change," said Eric Mamer, spokesman for EU Commission President Ursula von der Leyen, with a dash of gallows humor at the beginning of October.

In Germany, too, it is not clear * whether winter or summer time should be maintained permanently.

The winter time has so far been regarded as normal Central European Time (CET).

In the online petition in 2018, however, the majority of the participating Germans voted for summer time as the new "normal time".

Tip against mini jetlag: "Just go to bed a little later, one by one"

However, the change in autumn tends to be less problematic than in spring, said sleep doctor Alfred Wiater of the German Press Agency. “The so-called winter time also corresponds more to our internal clock than the so-called summer time.” For the sleep expert, the effects of the time change are comparable to mini-jetlag. The 24-hour rhythm gets mixed up, which affects not only the sleep-wake behavior, but also mood, concentration, attention and vegetative functions.

"The change is particularly annoying for babies who have just found a stable sleep-wake rhythm," says Wiater.

You will be severely disturbed by it.

In later childhood, the impairments are comparable to those of adults.

They usually last up to a week, rarely longer.

The sleep doctor also has a tip ready to make the time change easier: “Just go to bed a little later.”

(Ph with afp and dpa) * Merkur.de is an offer from IPPEN.MEDIA Time change to wintertime: Check the time on this device - you can even save money with it 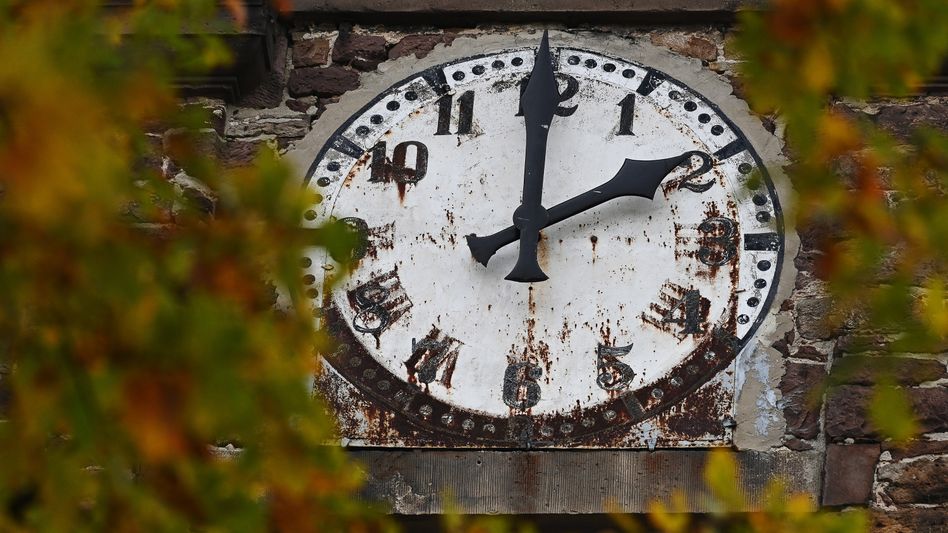 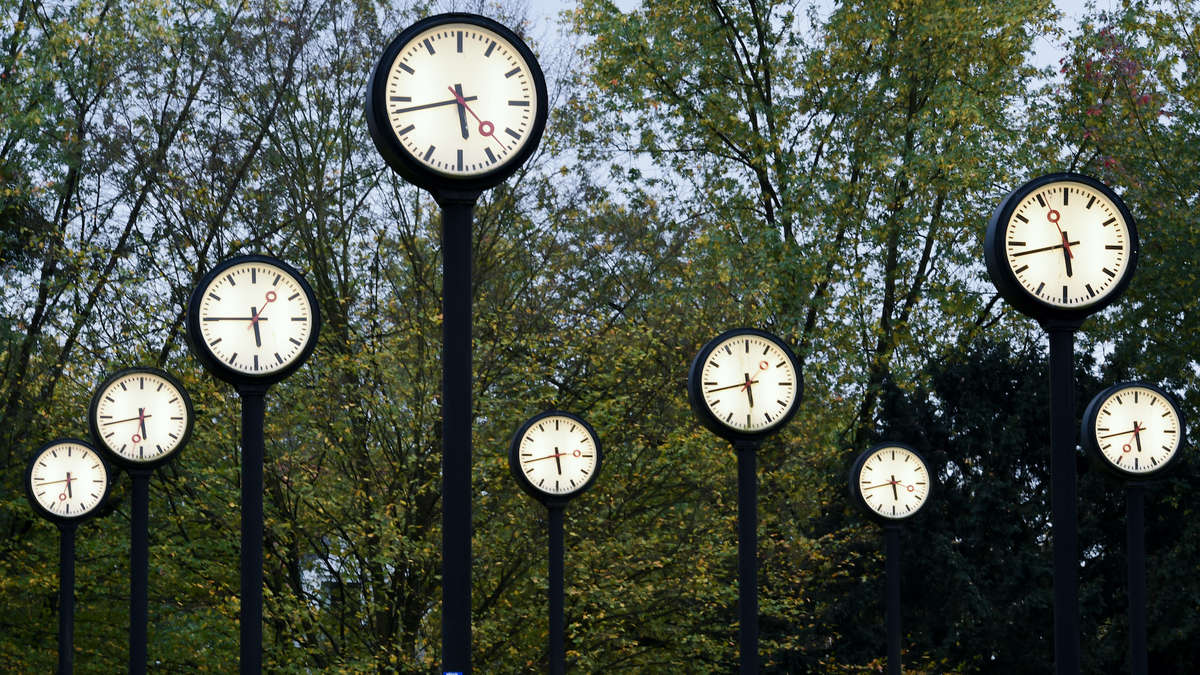 Why does the time change still exist in 2021? EU country is now putting pressure: "Harmful regime"

Travel with peace of mind｜Xue Yongheng refused to promise not to change his real name and emphasized that technology should keep pace with the times and cooperate with epidemic prevention
2021-12-02T09:48:29.313Z