Edin Dzeko scored in the 17th minute and almost scored the winning goal, but Paulo Dybala equalized with a penalty in the 89th minute • The champions almost took an important step towards Napoli and Milan, but the gap now stands at seven points • The old lady is still faltering 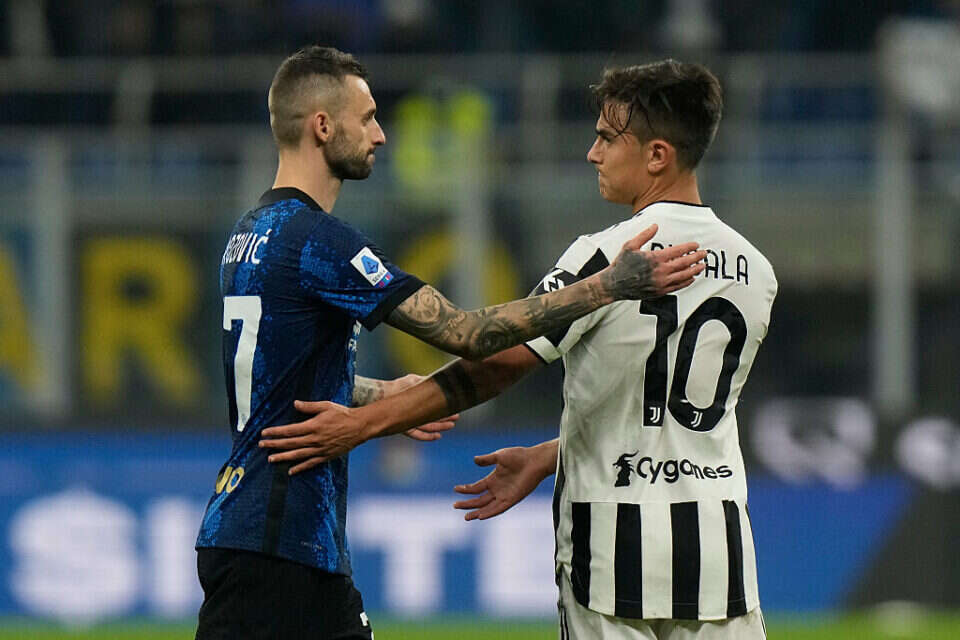 Inter and Juventus parted ways tonight (Sunday) 1-1, after a late equalizer by the old lady in the 89th minute.

Edin Dzeko was almost in charge of 3 points for the champion.

The Bosnian, from time to time proves that the large shoes left behind by Romulo Lukaku, fit his measurements.

17 minutes were enough for the striker to put the hosts in the lead.

Hacken Chelenholu sent a powerful kick that was stopped in the crossbar, Dzeko reached the rebound first and scored the 0: 1.

Juventus later tried and tried but failed to return to the game.

Until the 89th minute.

Denzel Dampries tripped Alex Sandro in the box, and after a VAR check it was decided to whistle for a kick from the penalty spot.

Paolo Dybala took it and did not get confused, en route to a 1-1 draw and a dramatic points distribution at San Siro.

At the moment, Inter with 18 points, and the gap from Napoli and Milan already stands at 7 points.

Juventus, on the other hand, are still stuck in the middle of the table and with only 15 points, they are in sixth place.

The old lady may not have lost today, but she is still very far from the top of the series ah. 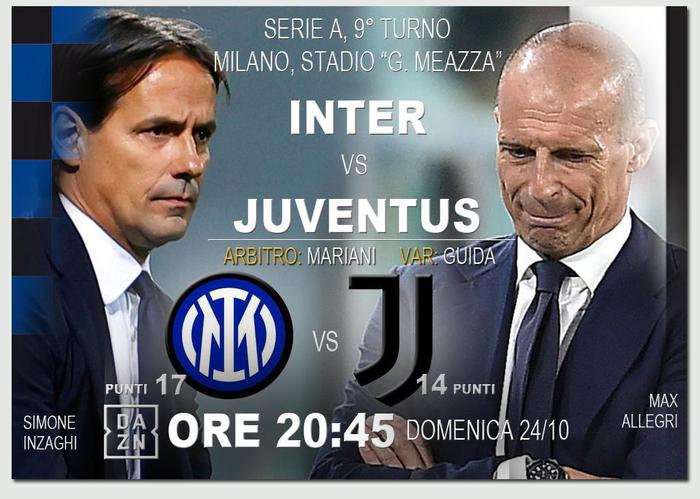 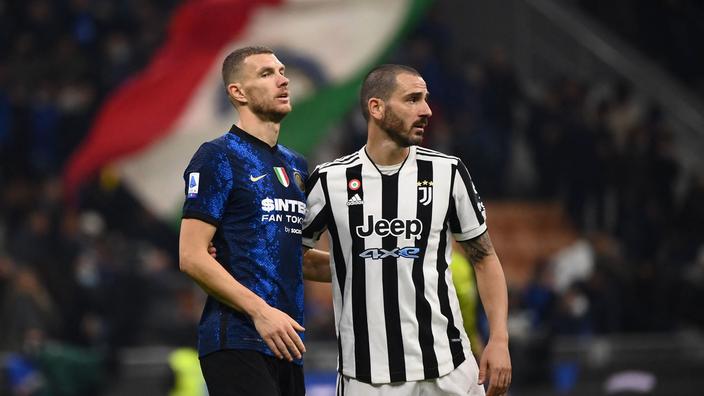