Fly for the Million: Every Party Has a Price | Israel today

The budget is supposed to reflect policy, but mostly reflects coalition funds. The insecurity in which the coalition leaders lined up a week before the budget was passed seems unjustified. The budget will pass, and probably quite easily, and if there are no last minute glitches it will also pass two weeks ahead of time. It is not that in the coalition everything is smooth. The squeaks that were expected to come, given the impossible composition of the government, have indeed 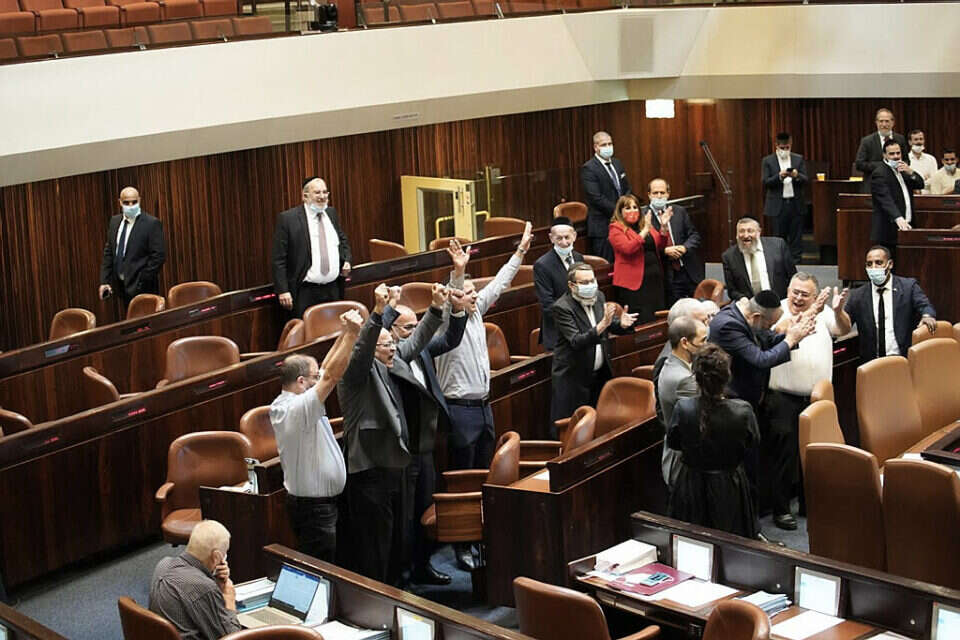 The insecurity in which the coalition leaders lined up a week before the budget was passed seems unjustified.

The budget will pass, and probably quite easily, and if there are no last minute glitches it will also pass two weeks ahead of time.

It is not that in the coalition everything is smooth.

The squeaks that were expected to come, given the impossible composition of the government, have indeed arrived, but their intensity is now low, and the interest in passing a budget and surviving stronger than any debate or ideology.

Naftali Bennett felt the negative vibrations coming to his doorstep at perhaps the most politically sensitive moment, and at the opening of last week's cabinet meeting he asked not to shake the ship. He kindly asked the members around the table not to bring up controversial issues on the agenda, noting that the great common goal should be remembered. Bennett did not elaborate on the same overarching goal for which all Knesset members and political parties should abandon their faith for the time being, and set out on a unified and cohesive front. Is it about advancing the peace process? Development of settlement in Judea and Samaria? War in Iran? Reforms in religious and state relations? It seems that none of these. Only the removal of Netanyahu interests everyone.

A state budget should reflect policy. The current budget mainly reflects coalition funds. Throwing bills in an attempt to extinguish coalition fires. In Meretz and at work, are you not satisfied with the commitment to build the community of Eviatar and the outlawing of six associations related to the Popular Front? Get a raise for non-formal education, a little more for raising the retirement age, and move on. Do RAAM make voices of rebellion? Take 30 billion and move on. And so on.

The opposition will try to postpone, delay, smear, reach the last minute anyway, maybe someone will make a mistake, maybe there will be some unexpected rebellion - but their hands are tied. If the government is interested in finalizing the budget as early as next week - this is probably what it will be. But despite the low chance, things will not go without a fight. The goal in the opposition is to evoke the feeling that this is a government down to fall. That all the laws and votes pass through it on the tip of a voice. The coalition concluded that the disintegration would come from within; That when the government looks faltering, and all its members, especially in the right-wing parties, have no political horizon - the collapse will come.

The fact that one of Bennett and Shaked's associates has to look for a new political home is no mean feat.

She shows the distress.

And Silman is probably not alone.

If there is one thing that politicians are anxious about, even more than the chair they are sitting on now, it is the thought of which chair they will sit on in the next term - if at all.

On this they dismantle governments, dismantle parties and dismantle frameworks.

The Likud and the opposition parties will try to intensify these fears, and continue to try to disintegrate and dismantle - even after the budget is transferred. 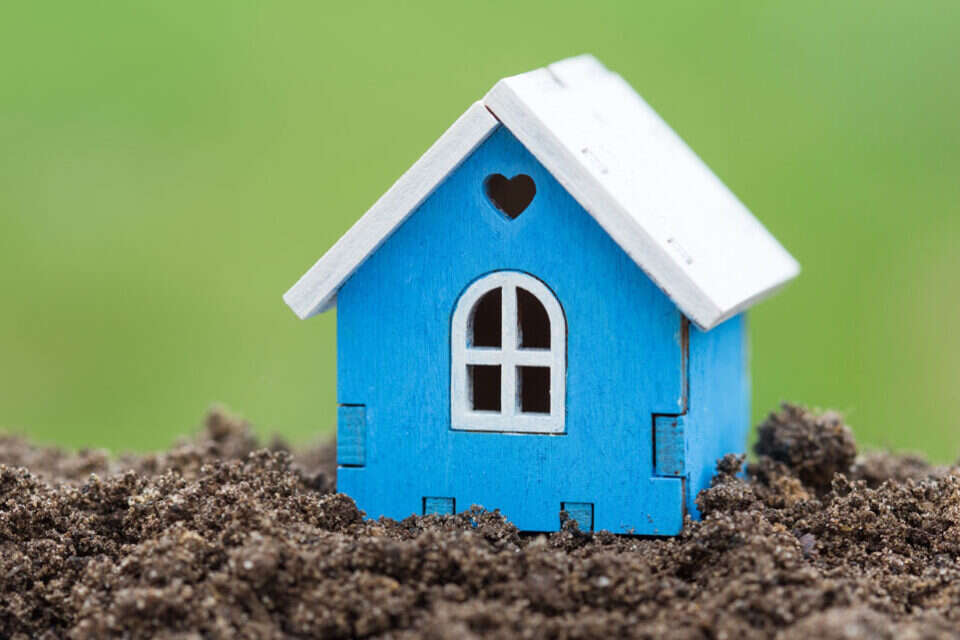 The hitchhikers pour millions on the house, but wait for a twist - Walla! Real Estate

Vacation abroad, cosmetics and mobile devices: this is how you can benefit from the weakening dollar - Walla! Money

For the first time ever: The most glorious voyages in the world arrive in Israel Israel today