Hurricane Rick is slowly approaching Mexican shores in the Pacific

Hurricane Rick is expected to make landfall late Sunday or Monday after strengthening in the waters of the Pacific Ocean.

See the fury inside Hurricane Sam 2:13

Hurricane Rick was slowly approaching Mexican shores on Sunday and is expected to make landfall late Sunday or Monday after strengthening in waters of the Pacific Ocean, the United States' National Hurricane Center (CNH) said.

Rick slowed down and is now moving at about 6 mph to the north with maximum sustained winds of 140 km / h and strong gusts.

The storm was located this Sunday 210 kilometers from Zihuatanejo, in the state of Guerrero, the CNH said in a report.

"A strengthening is forecast today as Rick approaches the coast of Mexico. After making landfall, a rapid weakening is expected and Rick is expected to dissipate over the mountainous terrain of southern Mexico on Monday night or Tuesday." he added.

Rick is expected to produce heavy rains that could lead to flooding and landslides, the report noted.

The National Water Commission (Conagua) in Mexico reported this Sunday that the states of Michoacán and Guerrero could suffer the heaviest rains that the storm discharges, but that other states in the center and west of the country will also receive heavy rainfall and even hail.

Hurricane Rick is slowly approaching Mexican shores in the Pacific 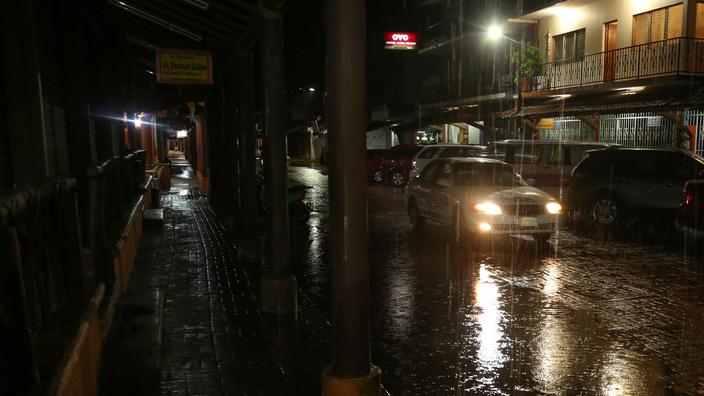 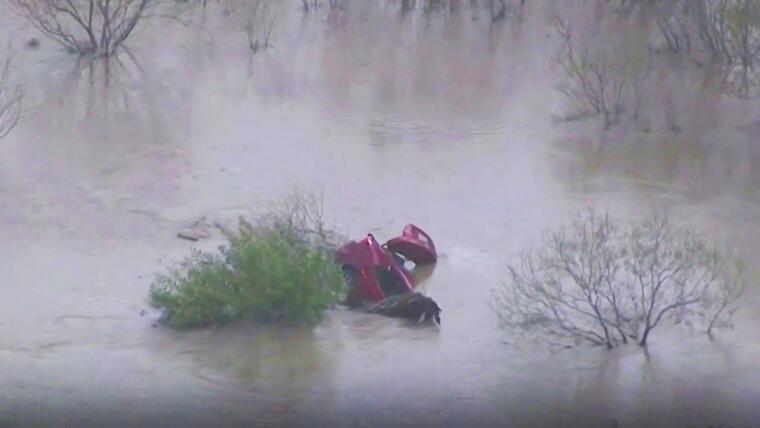 Hurricane Linda becomes category 4 and moves away from Mexican coasts 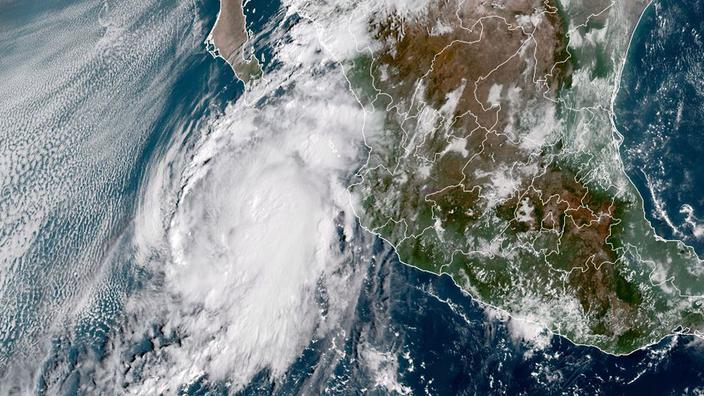 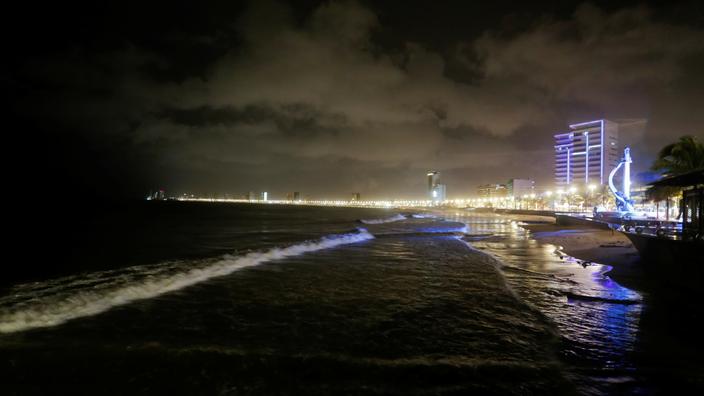