Solshiar: "We are at the bottom, there is no worse feeling than this" | Israel today

Manchester United coach after the defeat to Liverpool at Old Trafford: "Believe in yourself" • Jürgen Klopp: "We do not celebrate like crazy, we have respect for opponents" 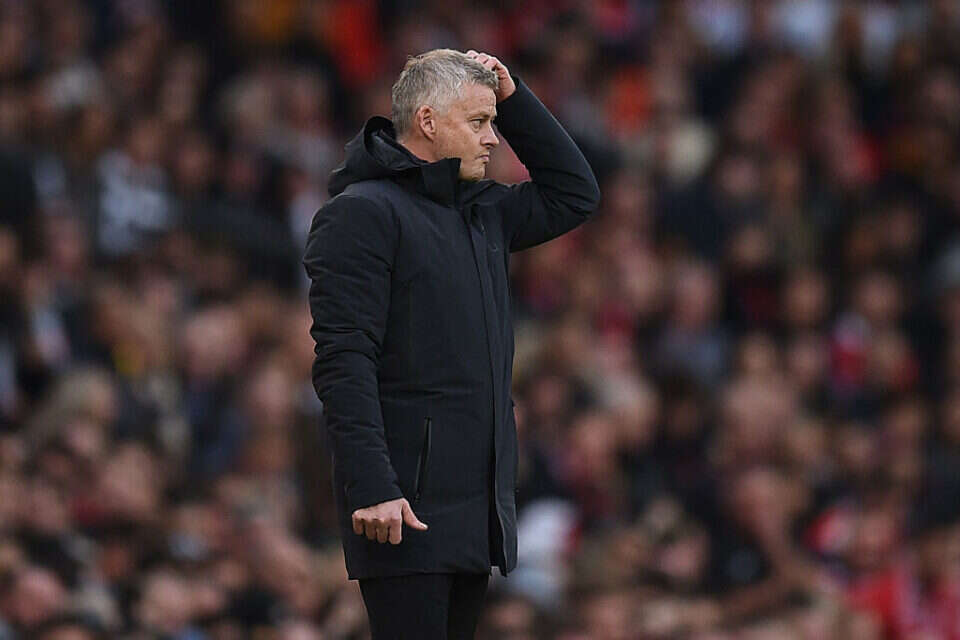 In a historic and insane game at Old Trafford, Liverpool crushed Manchester United 0: 5 and arranged for us and especially for the fans the best show of the evening (Sunday).

"It's a crazy result. It's special," said winning coach Jürgen Klopp at the end, "but we don't celebrate like crazy, we have respect for opponents. At half-time I told the players we needed to play better."

The German could not hide his happiness: "It's a good day, a really good day. It's a big day. This team has always wanted to write its chapters in the history book of this club and today is a chapter."

Klopp and the actors.

On the other hand, a coach whose status is undermined from game to game.

Ola Gunnar Solskjaer responded to the humiliating loss: "I have come too far, we have come too far as a team and we are too close to give up now. We are at the bottom, we can not feel worse than that."

It does not work, Photo: AP,

Former Manita: The defeat to Liverpool is a disaster for Manchester United - Walla! sport 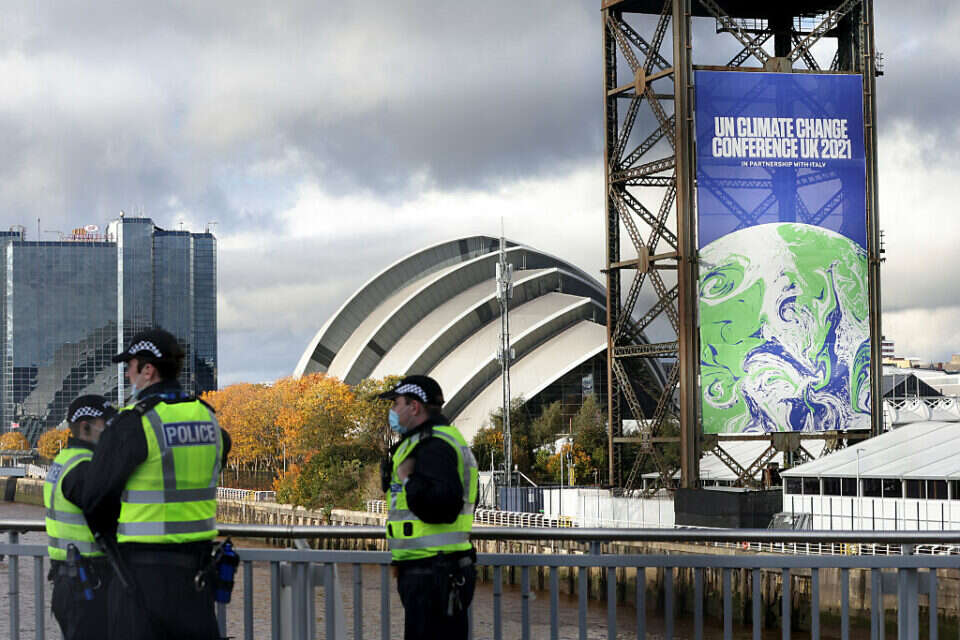 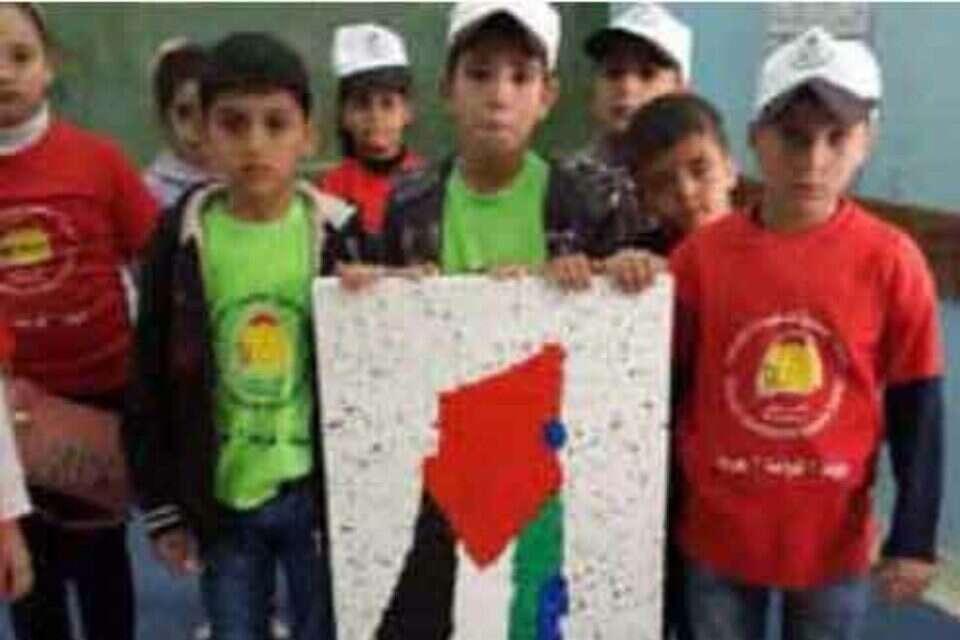 "Encourages terrorism": this is how the minds of PA children | Israel Today were washed 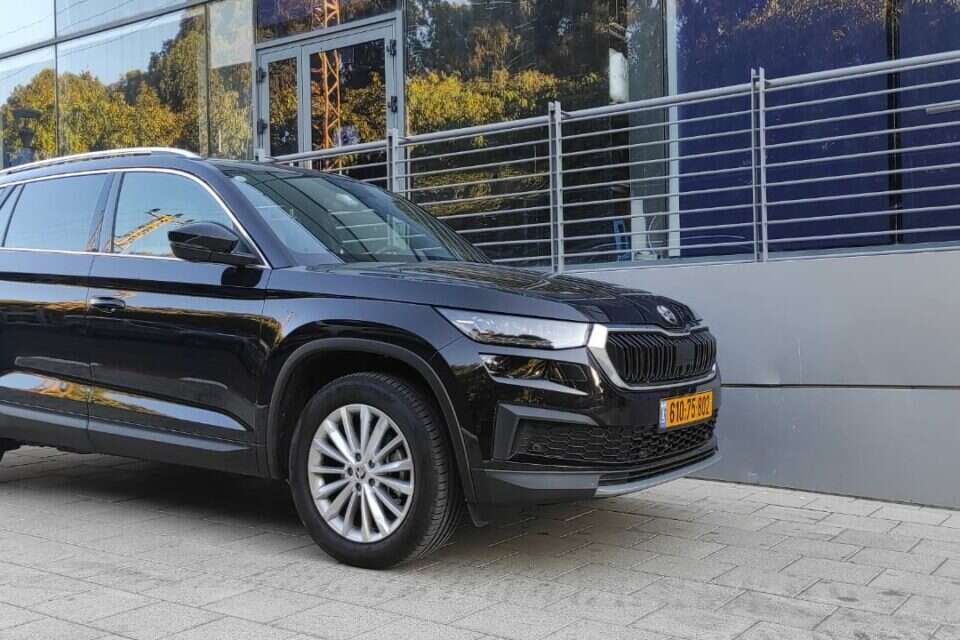 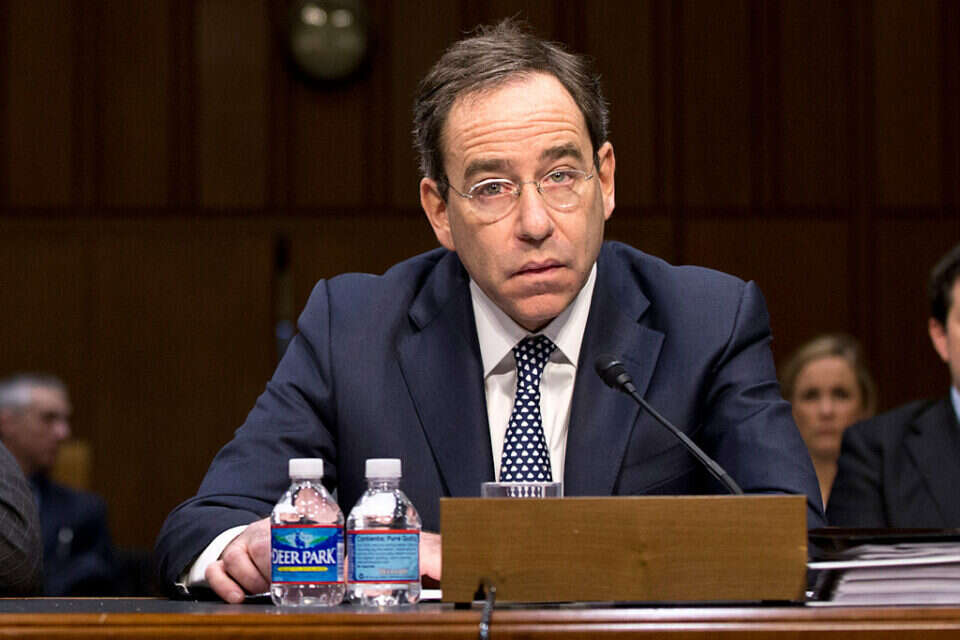 This is how pedestrians were abandoned - Walla! vehicle 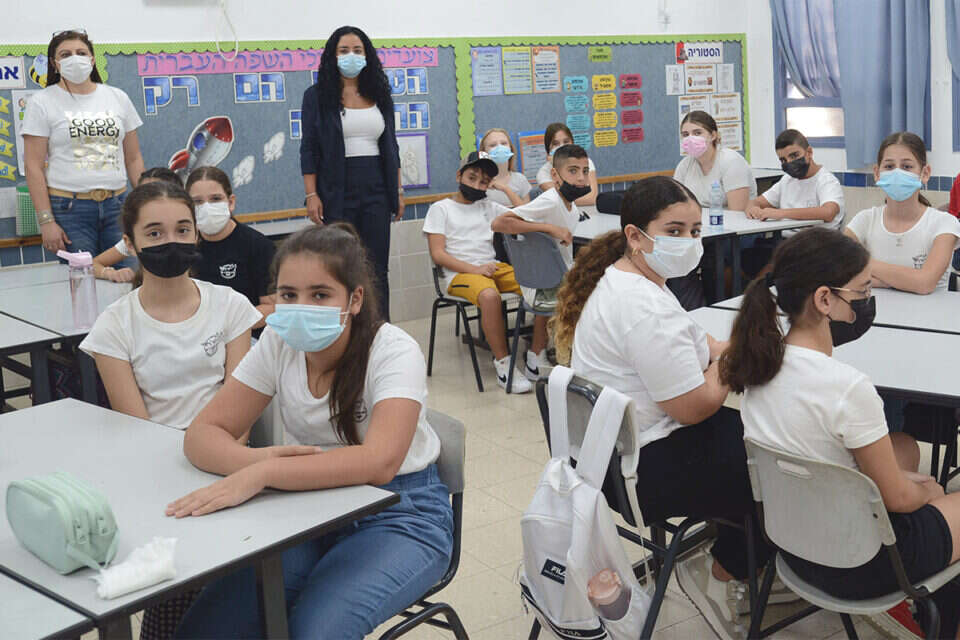 Opinion | Order of the Hour: To move from probing to action Israel today