Against the background of a storm of human rights organizations: A report previously prepared by the Ministry of Strategic Affairs shows how terrorist elements from the "Popular Front" are being infiltrated into civilian bodies

The report outlines the way in which the Popular Front (and Hamas) infiltrate terrorist operatives into the seemingly innocent organizations in the Palestinian Authority, Europe and North America, to advance their ideological doctrine: the elimination of the State of Israel as a Jewish and democratic state. In de-legitimization organizations and BDS, and alongside them, they fund terrorist operatives. "

The organization has been involved in preparing the materials that led to the publication of the Goldstone report following Operation Cast Lead.

A number of senior members of the organization were members of the "Popular Front" - CEO Shawan Jabarin ran prison sentences for military activity in the "Front" and the court found that "he is apparently acting under the examination of Dr. Jekyll and Mr. Hyde. His activities are the director of a human rights organization and in another part he is active in a terrorist organization that is not sick of murders and attempted murders. "

Activists of the "Popular Front" in Hebron, Photo: AFP

Another al-Haq operative who, according to a previous administrative arrest warrant issued against him, "linked himself to significant military activity on the Popular Front" is Ziad Muhammad Shehadeh Hamidian, who served as head of the capabilities and training department.

Zahi 'Abd al-Hadi Muhammad Jaradata, who is in charge of operations and fundraising in al-Haq, has also been arrested several times for military activity in the "front" and so has Majed Daoud Abadi, a former al-Haq worker who was arrested for his activities in "front".

The organization was founded by "Popular Front" activists, and some of its operatives were accused of terrorist activity.

The organization, which works, among other things, to boycott Israel and represents Palestinian prisoners - with an emphasis on those associated with the "front", was funded until 2017 by Switzerland, the Netherlands, Sweden and Denmark.

Khaleda Jarrar, deputy chairman of al-Damir's board of directors until 2017, a senior member of the Popular Front leadership, ran a year in prison for inciting terrorism and was arrested in administrative detention in July 2017.

'Abd al-Latif Reith, chairman of the board, allegedly acted to encourage terrorism, and as a result, restraining orders were issued against him. He was later placed under administrative detention, and the military judge who approved the order wrote that he had been presented with "quality intelligence material, which indicates that there is a danger to the security of the area where the prisoner, the front activist, will be released."

Yaakov Odeh, a member of the board of directors, who has been active in the "front" for decades, was sentenced to three life sentences, but ran only 17 years in prison after being released in the Jibril deal in 1985.

He was involved in a terrorist attack on Shufersal in Jerusalem in 1969, in which two Israelis were killed and nine were injured.

Salah Hamuri, a field researcher in al-Damir, was arrested in 2005 for involvement in the terrorist cell of the "Popular Front" that planned to assassinate Rabbi Ovadia Yosef.

Mahmoud Jeddah, a member of Al-Damir's board of directors, was jailed for 17 years for his involvement in firearms attacks in Jerusalem, Hebron and Tel Aviv, until he was released in the Jibril deal. Front ", ran 17 years in prison after being released in the same deal. He was arrested in the second intifada and in 2010.

"Association for the Rights of the Child - Palestine"

The association also maintains contact with the organization "The Front", signed the call for a BDS campaign against Israel and was funded at least until 2017 by Switzerland, the Netherlands, Sweden and Denmark.

In 2017, the European Union also transferred funding to the organization.

The report lists a number of identical activists between the organization and the "Popular Front": Hassan 'Abd al-Juad, a journalist and one of the front activists in the Bethlehem area; Imprisonment; Mahmoud Jeddah - a member of the Front and also of the organization's executive committee, sat in prison for 17 years until he was released in the Jibril deal; Marie Rock, who was among the candidates for the leadership of the Front in the Bethlehem area, served as a member of the International Association For the Rights of the Child - Palestine "until 2018.

Another activist is the man Abu Maria, who served as the unit's coordinator for public relations at the association, and was one of the commanders of the Front organization and was killed in riots in 2014.

Opinion | Yes to transparency, no identification with terrorists Israel today

Security officials: The Biden administration has been informed in advance of the declaration of Palestinian organizations as terrorist organizations - Walla! news

GSS envoy will arrive in Washington and present information linking the organizations to the Popular Front - Walla! News 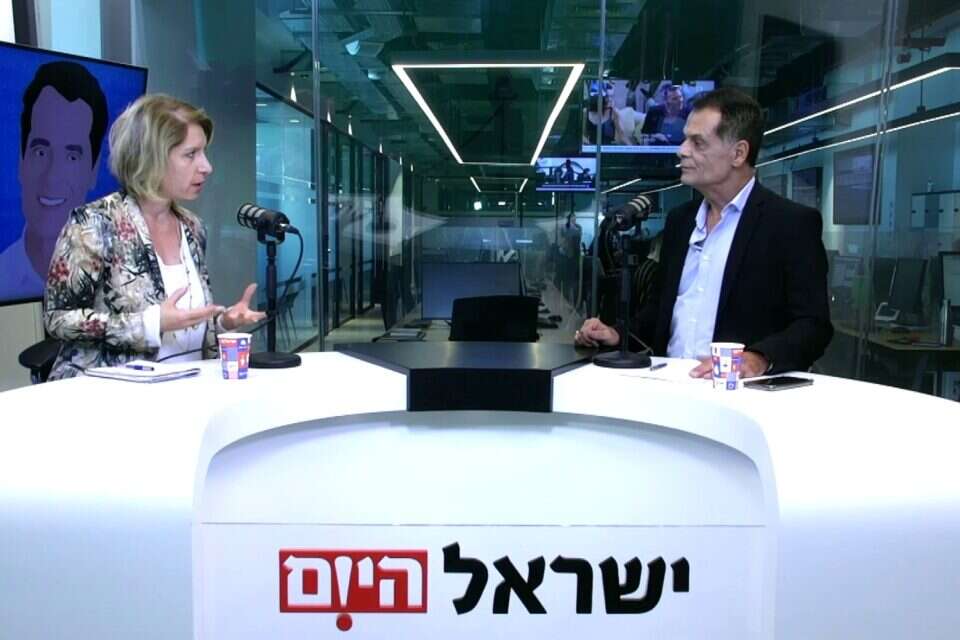 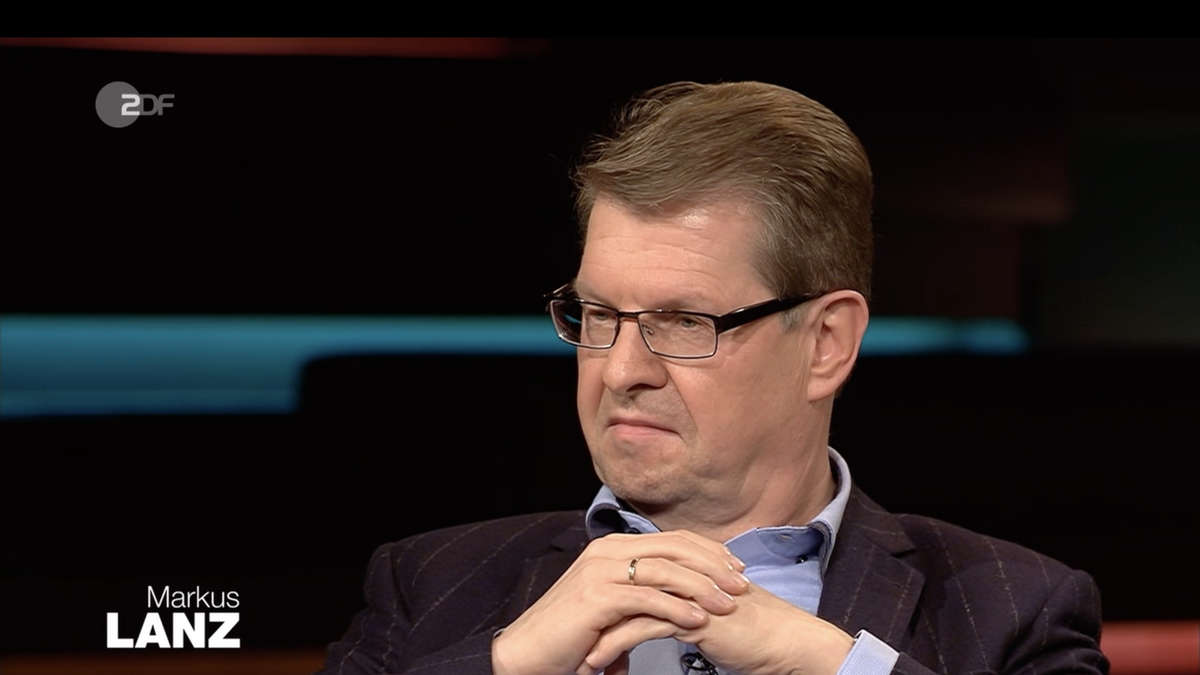