More than 9,000 9mm Ramon pistols, made by the Israeli company Emetan, will be supplied to the federal police in a deal valued at millions of euros. 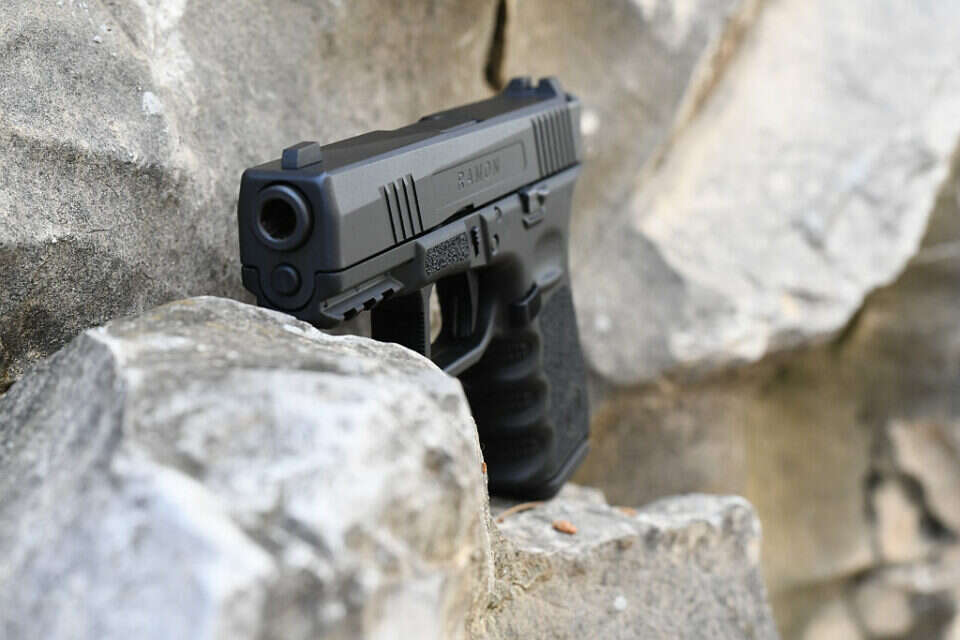 The Israeli company Emetan and the Spanish company Guardian, which is also Israeli-owned, have signed a contract for the supply of more than 9,000 9mm Ramon pistols to the Spanish police. The scope of the deal is estimated at millions of euros. The company views winning the tender as a real breakthrough, and already indicates that they are receiving additional inquiries from countries whose identities cannot currently be disclosed.

The Ramon pistols that will be supplied to the Spanish police are the product of Emetan, an Israeli company established in 1977 and engaged in the development, production and sale of small arms, including pistols, TMAs and rifles. The company has won many government tenders around the world, To Israeli government officials and government officials in other countries.

The Guardian was founded in Spain in 2006 by Ilan Arzuan and Ariel Mazuz, both former members of the defense establishment. The company's owners include investors, including Maj. , And represents manufacturing companies in Israel by importing and distributing and forging business ties with the Spanish police and army.

The company, they say, complies with the laws and standards of activity in the countries and as such has acquired a reputation that can serve as a platform for Israeli manufacturing companies interested in exporting security and protection products from Israel.

Maj. Gen. Yom Tov Samia noted that "Europe in general and Spain in particular have a strong local industry for the production of security and defense products and projects of this magnitude are usually awarded to the local industry. Despite barriers to entry and a complicated bureaucratic system, the last years".

Reuven Moshe Zada, owner and CEO of Emetan, said: "We are proud and honored of the choice of the Spanish Federal Police in the Ramon pistol.

"Emetan places great emphasis on the design, materials and reliability of the firearms made by it, and therefore we see great interest from government officials from Europe and other countries."

43 pistols in bags across the border: The biggest smuggling attempt in recent years - Walla! news

After the exposure of the police operation in the north: Prime Minister and Minister of Public Works in a statement to the media Israel today 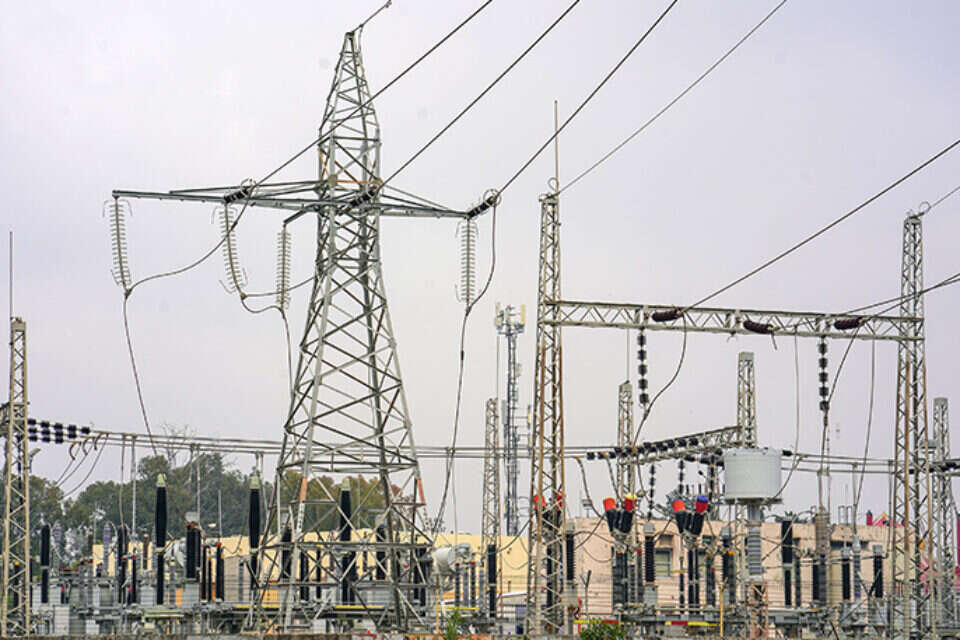 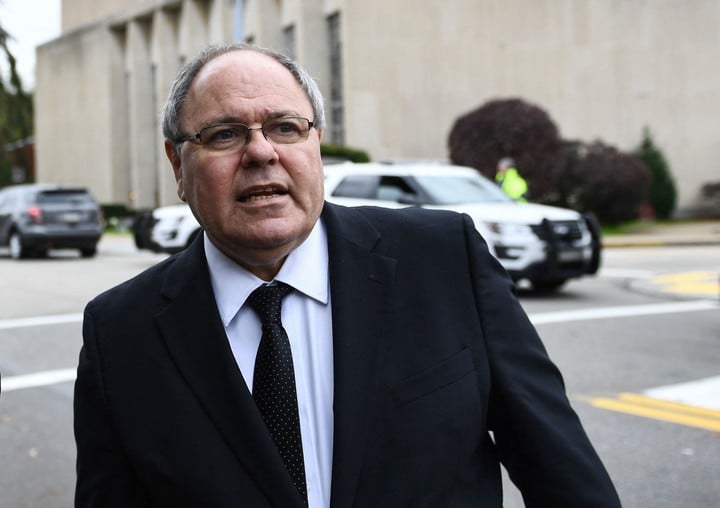 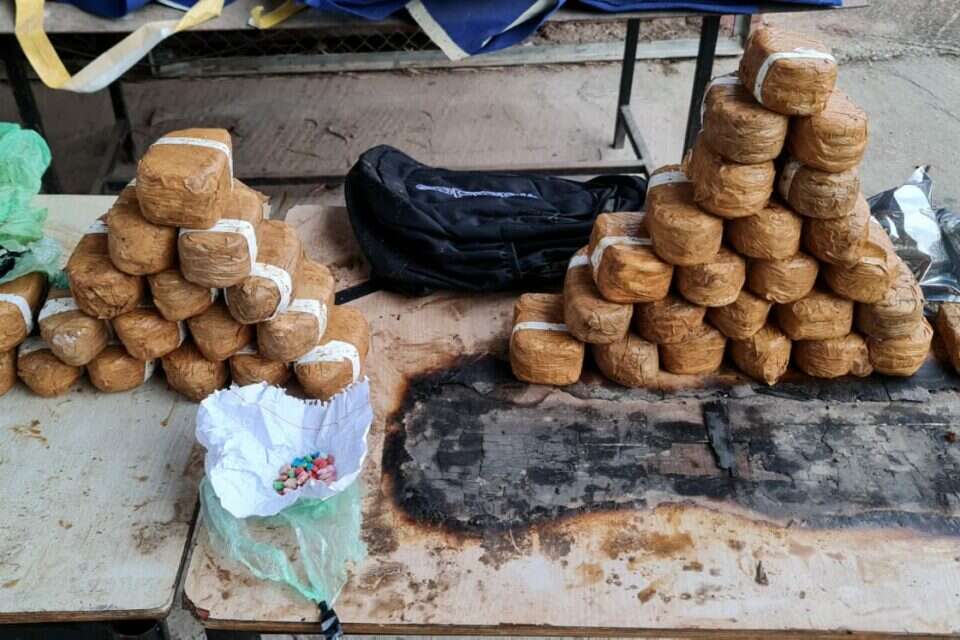 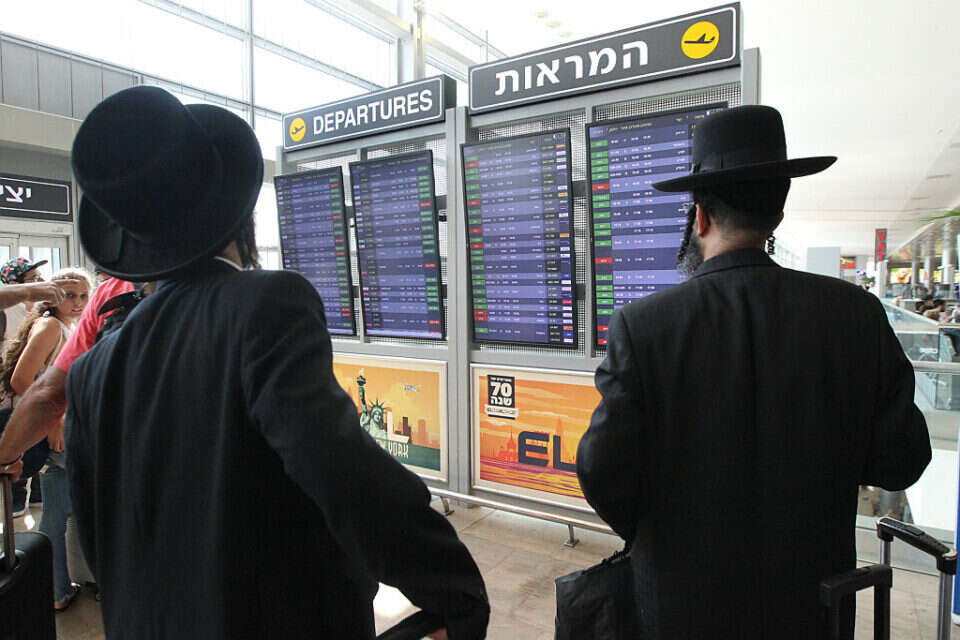