The US Food and Drug Administration's advisory committee has ruled that Pfizer's vaccine is effective and safe, on the way to the start of the operation in Israel. In the discussion, the results of an experiment conducted by the pharmaceutical company, according to which the vaccine protects against the virus by 91%, increased to a dose of 75% from that of adults. "The benefits outweigh the risks"

The US Food and Drug Administration's advisory committee has ruled that Pfizer's vaccine is effective and safe, on the way to the start of the operation in Israel.

In the discussion, the results of an experiment conducted by the pharmaceutical company, according to which the vaccine protects against the virus by 91%, increased to a dose of 75% from that of adults.

"The benefits outweigh the risks"

In the video: Research on the corona vaccine in 18-12 year olds: 90% effectiveness in infection and 93% in preventing symptoms (Photo: Clalit Health Services)

The team of experts advising the US Food and Drug Administration (FDA) this evening (Tuesday) recommended approving the administration of the Pfizer corona virus to children aged 11-5.

In an experiment conducted by the pharmaceutical company, the results of which were presented to the experts, it was found that the vaccine is effective in children at a dose of 75% of that given to adults.

This paved the way for the new vaccination campaign in Israel.

"The benefits outweigh the risks," the experts concluded at the hearing.

Dr. William Gruber, senior vice president of vaccine research and development at Pfizer, said he believes the epidemic has the potential to worsen during the winter - making the need for a childhood vaccine more significant. "All the reasons to believe that the infection rate will not be low," Gruber said.

In the experiment, local side effects similar to those observed in adults were recorded, and the systemic side effects were even significantly lower in those aged 11-5 compared with those aged 25-16.

It has also been shown that the level of antibodies is similar to that in adults who have been vaccinated at a higher dose, and that the vaccine is also effective against the delta strain.

It has also been shown that the clinical efficacy is very high against symptomatic disease, and no cases of severe disease have been observed among those infected.

In contrast, corona infection increases the risk of myocarditis, myocarditis, by 16 times. Pfizer added that children will probably also need a booster dose in the future.

During the discussion, Dr. Gruber referred to the vaccine for children aged 15-12, and stated that in the future they may recommend a lower dose for them as well. " Possibility to test this in the future.

But we do not have that data today. "

Decide in favor of the vaccine.

The children's vaccination campaign is expected to begin in Israel next month.

The Ministry of Health wants to start vaccinating children as early as mid-November, in order to postpone the date of the fifth wave and the blow of isolation and outbursts in the education system.

The epidemic team will meet next week to decide whether to recommend the children's vaccine or just open it to interested parents. In addition, the question will be whether children will also be under the green label or they

Similar to adults, but at a lower dose.To avoid confusion with adult vaccine doses, Pfizer markets vials with the label of the childhood vaccine. And said that the Ministry of Health is in the process of a quick acquisition with Pfizer.

Pediatricians: "Understand the parents who are afraid to vaccinate, our job - to give the answers" - Walla! news

In this country, two-year-old toddlers have already been vaccinated against corona - Walla! health

Why should children be vaccinated if the fourth wave of the corona is behind us? - Walla! health 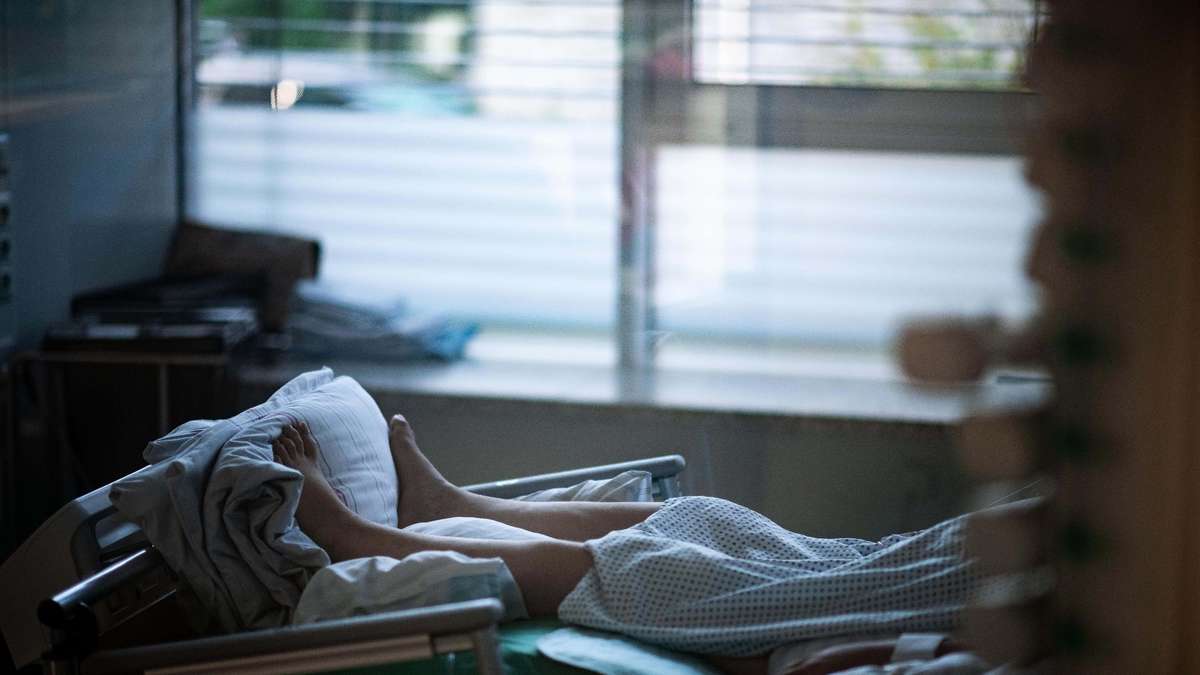