There is still no Russian gas flowing through the Baltic Sea pipeline. Because the Federal Network Agency is still examining the application for certification. It is also about compliance with EU rules. The Federal Ministry of Economics is now presenting an analysis.

There is still no Russian gas flowing through the Baltic Sea pipeline.

Because the Federal Network Agency is still examining the application for certification.

It is also about compliance with EU rules.

The Federal Ministry of Economics is now presenting an analysis.

Berlin - An important intermediate step has been taken on the way to the final commissioning of the controversial Nord Stream 2 gas pipeline.

In a security of supply analysis, the Federal Ministry of Economics comes to the conclusion that the issuing of certification does not endanger the security of gas supplies in Germany and the European Union.

The ministry announced this on Tuesday in Berlin.

The analysis was sent to the Federal Network Agency.

This will now continue the certification process and examine the other legally necessary regulatory conditions.

In particular, the independence of the network operation is not the subject of the security of supply analysis by the Ministry of Economic Affairs, it said.

This question will be examined by the Federal Network Agency in the further course of the certification process.

A security of supply analysis is required by law. In principle, the aim is to clarify the question of whether a supplier from a so-called third country - such as Russia - is allowed to sell gas in the EU internal market. According to the ministry, the analysis was preceded by consultations with neighboring EU countries. For example, Poland was given the opportunity to consult. The Federal Network Agency has until the beginning of January for the certification process.

The Russian gas monopoly Gazprom is behind Nord Stream 2 AG.

Gazprom announced the completion of the line in September.

Half of the pipeline was financed by Gazprom and half by the five companies OMV, Wintershall Dea, Engie, Uniper and Shell.

The 1230-kilometer pipeline from Russia to Germany is expected to deliver 55 billion cubic meters of gas annually.

The controversial Nord Stream 2 gas pipeline could soon be commissioned.

On Monday, gas was filled into a string for the first time.

A gas deposit that was discovered in the GDR era has been investigated in Brandenburg since 2019.

Now the next step is to follow: a test drilling.

A citizens' initiative is in storm.

After decades, gas for Hungary will no longer be supplied from Russia via the Ukraine.

Is Moscow using the gas delivery as a targeted weapon?

Ukraine is pissed off.

Green leader Annalena Baerbock had argued that Nord Stream 2 should not be given an operating permit for the time being.

According to European energy law, the operator must “be different from the one who conducts the gas,” she told the Funke media group.

"As long as it is one and the same group, the operating license may not be granted."

The Greens generally criticize that new natural gas pipelines such as Nord Stream 2 "cemented" dependencies on climate-damaging resources for decades, as stated in the election manifesto.

Russian President Vladimir Putin recently called for the pipeline to go into operation quickly in view of the gas crisis in Europe.

Deliveries via this route would ease the pressure on the heated gas market and lower prices, Putin said in Moscow at the Russian Energy Week in mid-October.

Putin had denied allegations that Russia was using its market power to drive prices up. 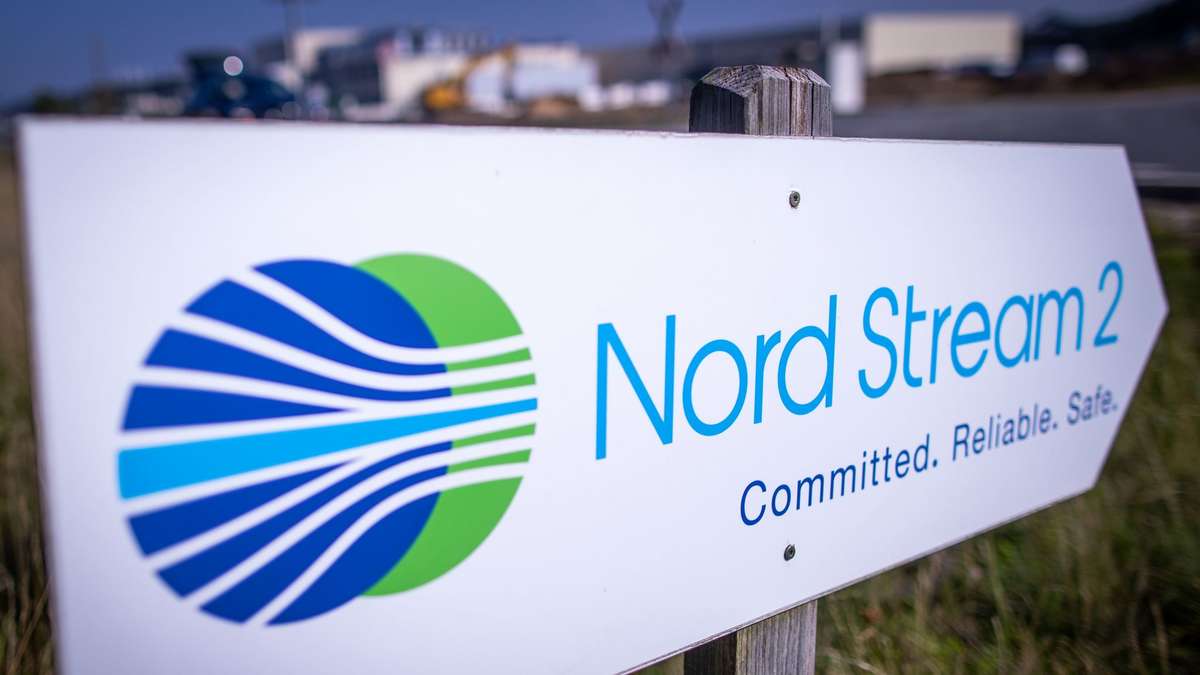 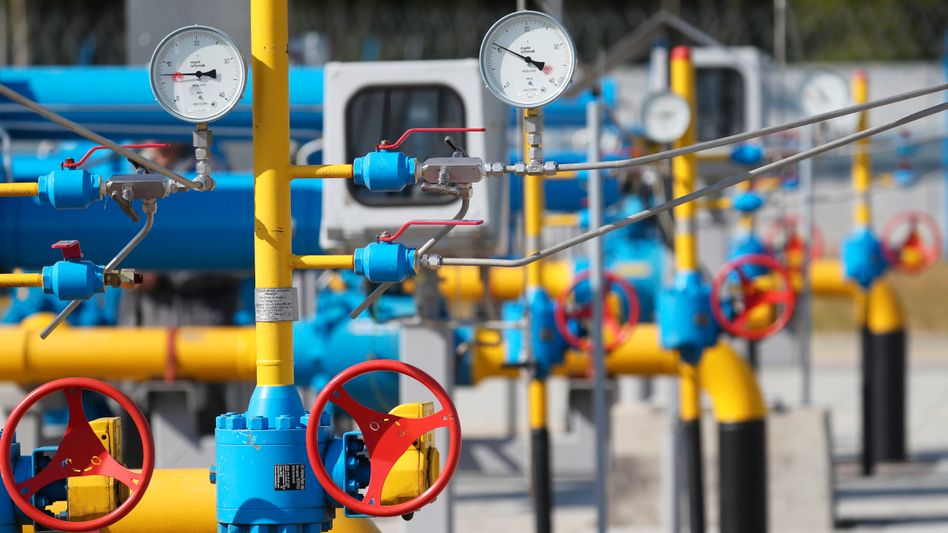 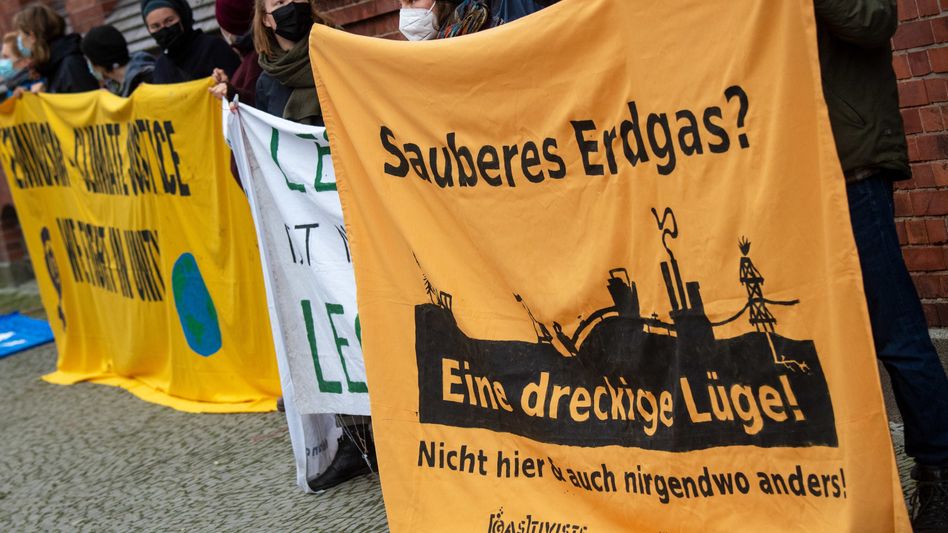 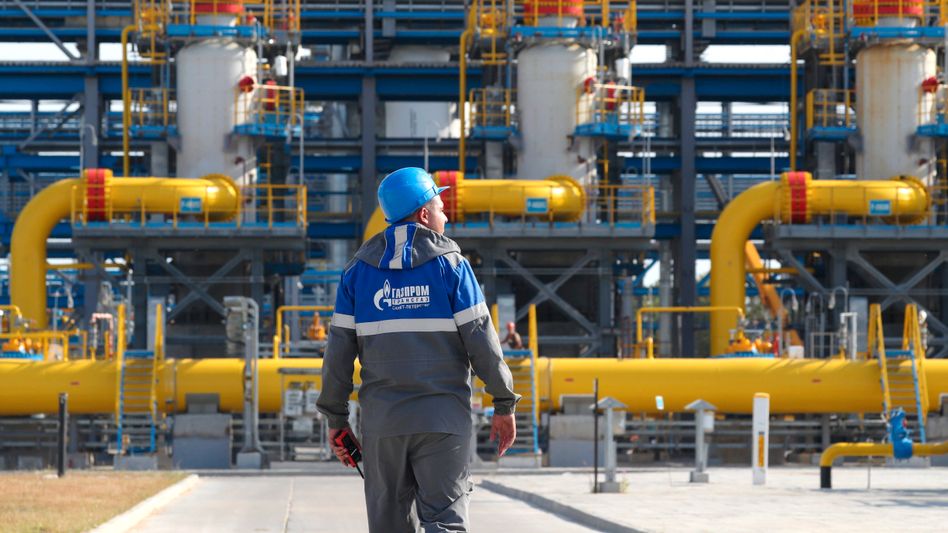 Nord Stream: Ukrainian state-owned companies want to have a say in the dispute over the Baltic Sea pipeline 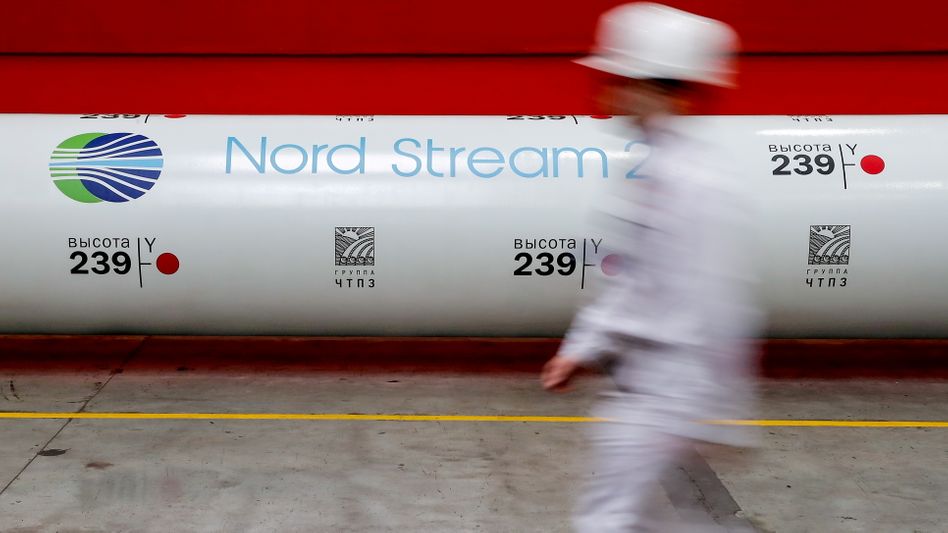 The Kremlin: Russia continues its efforts to arrange a truce between Armenia and Azerbaijan