According to the Credit Suisse report, the proportion of women on the boards of directors around the world has doubled in the last decade • "The greater the gender diversity, the better the stock performance in companies" 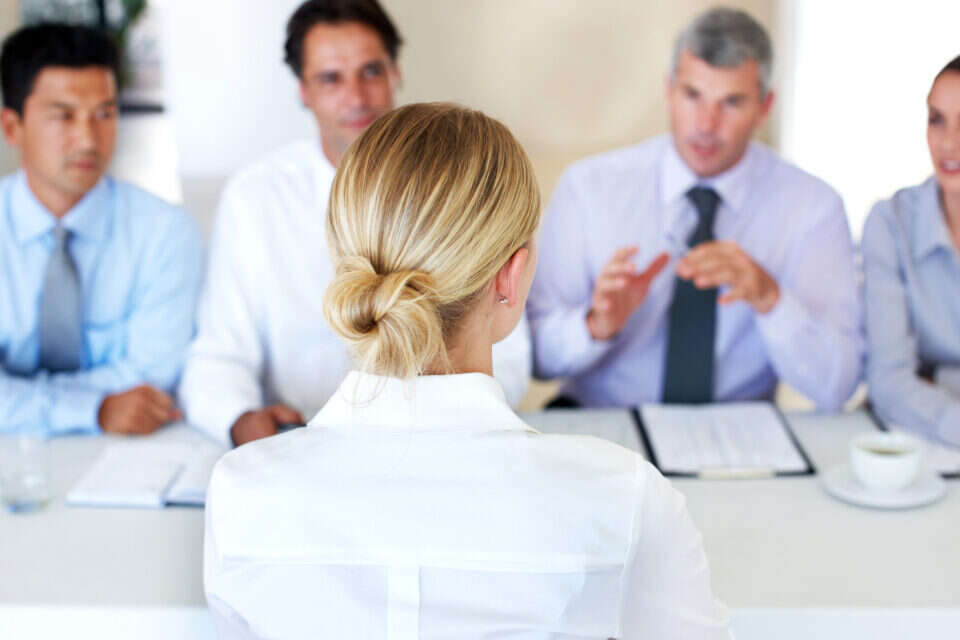 The Credit Suisse Research Institute (CSRI) publishes the Gender 3000 report for 2021, which examines the values ​​of equality and diversity in companies.

The institute followed the changing gender profile of senior executives and conference rooms in the global industries, from a unique bottom-up perspective.

In this regard, the follow-up states that "Gender diversity in conference rooms continues to improve worldwide with an estimated average of about 24% for women sitting in conference rooms. The proportion of women in senior management positions, C-suite roles, has also improved and increased to 20%."

The results of the study also show that there is a positive relationship between gender diversity in senior positions in the areas of capital returns, environment, society and government (ESG) and the stock performance of companies.

The greater the diversity in the company, the stronger the connection.

The study also describes the state of female representation in entrepreneurship and shows that over the past five years, the ratio of women to men who founded start-ups has risen from 0.62 to 0.73, with challenges facing women founders in start-ups worldwide.

The 2021 report also focuses on senior executives and not just conference rooms as an additional measure of profile improvement. The report analyzes the gender distribution of 33,000 senior executives in more than 3,000 companies in 46 countries.

In this regard, the data show that between 2015 and 2021, the proportion of women on boards around the world increased by 8.9% and even doubled - if we refer to data from the beginning of the decade.

Europe and North America led the world average with 34.4% and 28.6% (respectively) in the appointment of women to the board.

Performance is relative and tends to reflect the prevalence of investments in the environment, society and the ESG administration, but also the places where policy pressure was stronger.

European countries have led the world in the proportion of women on boards. France leads with 45%, and the UK came in tenth place with 35% women and met the previous targets set by the “30% Club” originally set for the British stock indices FTSE100 and FTSE350 on the London Stock Exchange. With respect to the Asian continent, the report states that there are significant differences in the Asia-Pacific region: women's representation on boards of directors ranges from 34% in Australia and New Zealand, with demand for responsible investments more similar to those in Europe and North America. In all countries, the graph is rising especially in Australia and New Zealand as well as in Singapore and Malaysia. Progress in the major Asian economies (China, India, Japan and Korea) has been slow compared to Latin America.

Opposition benches: Netanyahu talks with CEOs of Pfizer and Moderna for a third vaccination - Walla! News 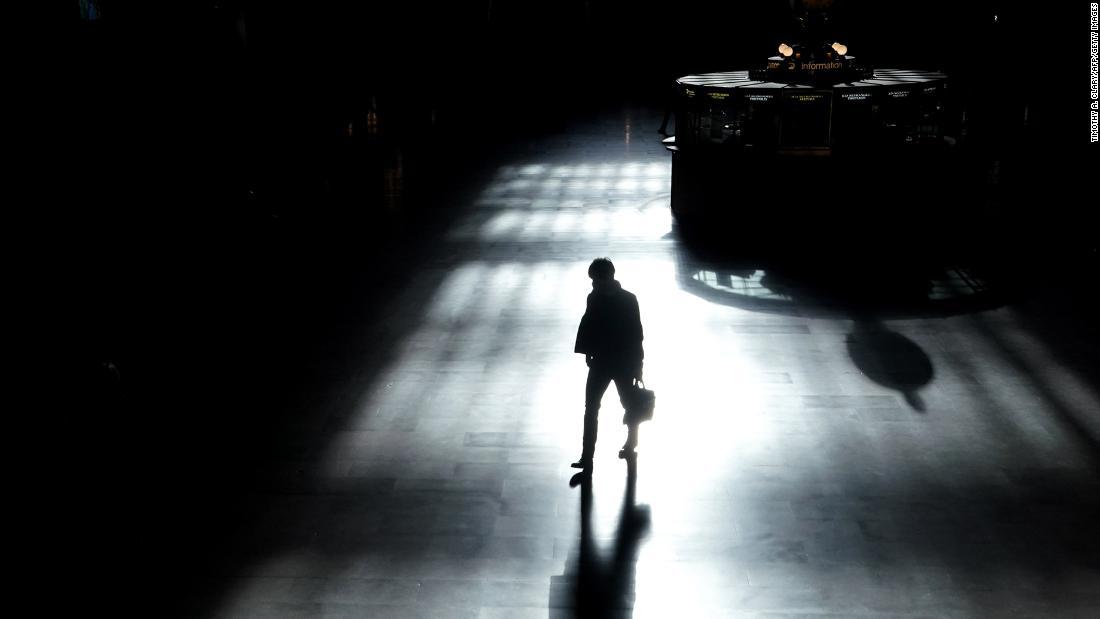 CEOs earned 299 times more than the average of their workers 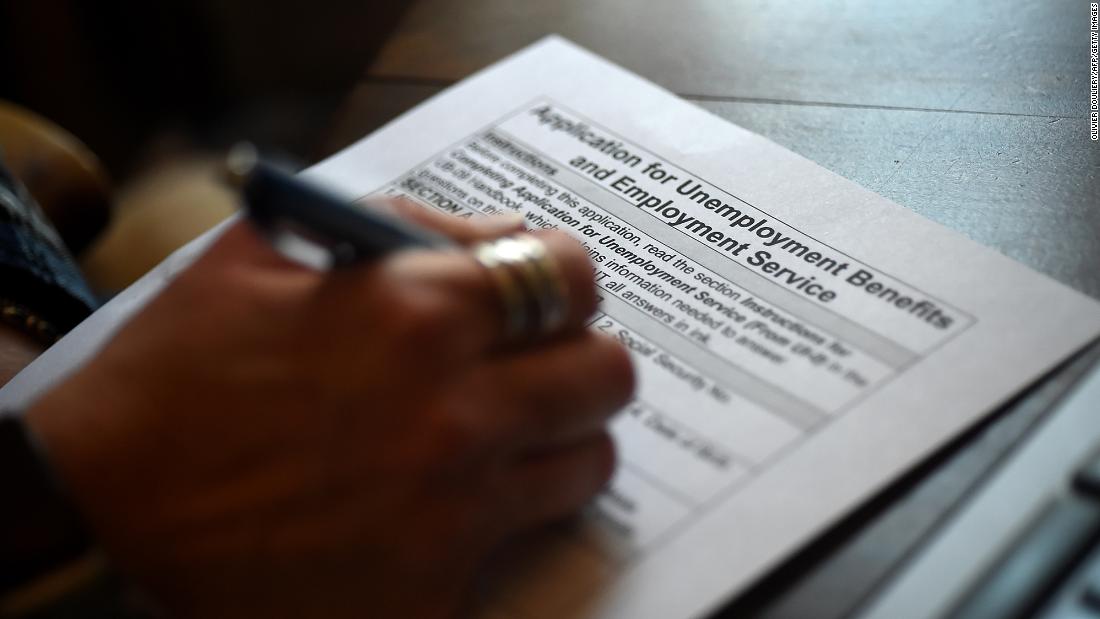 A battle of shouts between blue and white service: "Ya hallucination. I'm not your secretary; you're a crazy woman" - Walla! news

Marching forward: The number of CEOs in the government has reached an all-time high - Walla! News 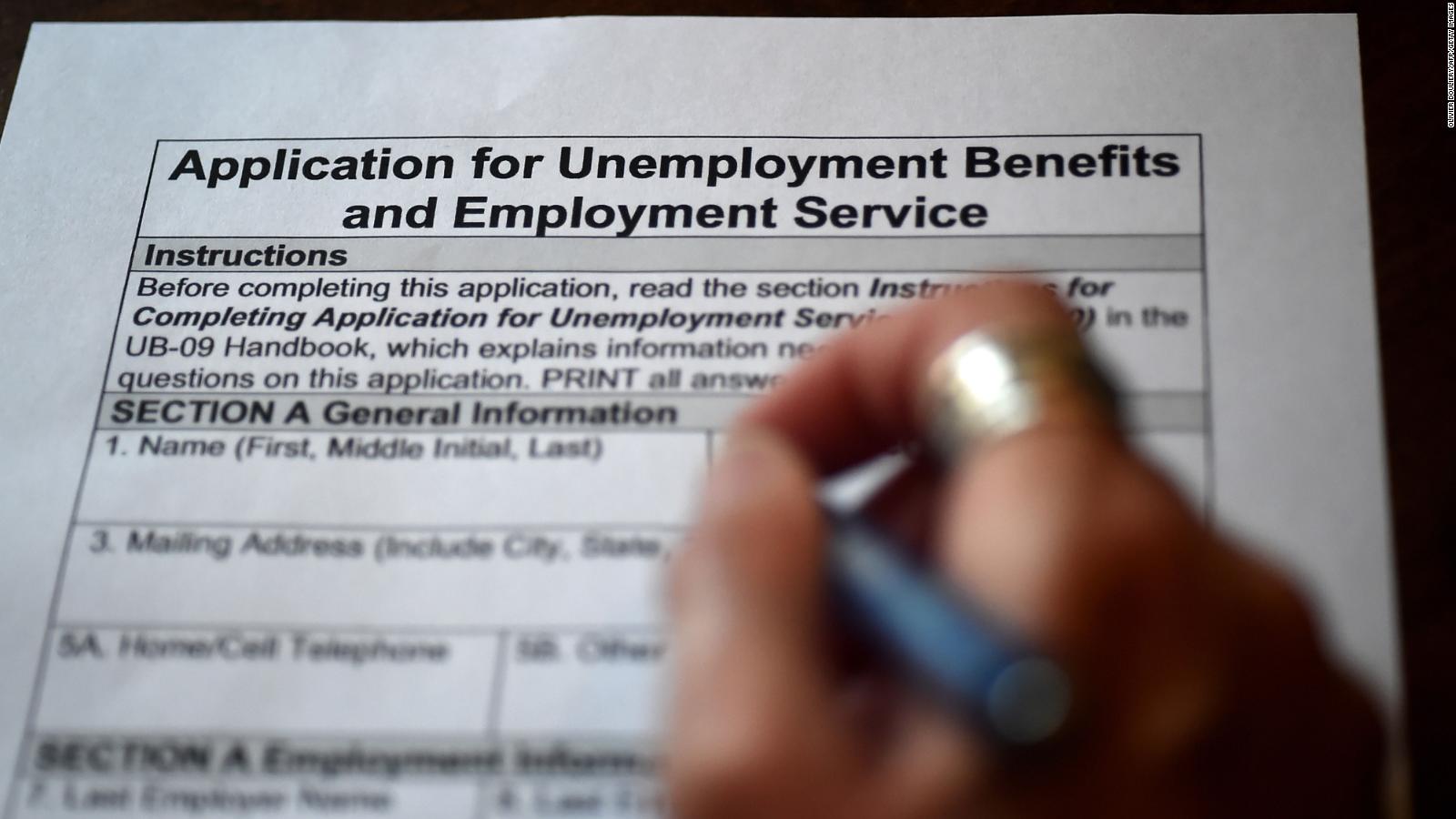