Opinion | Do not forget about employment and real estate | Israel Today

Allocation of about NIS 30 billion to be invested in Arab, Druze and Bedouin localities is an important line and criticism of it, especially from the right, is populism • This does not mean that the holes in the plan should be ignored 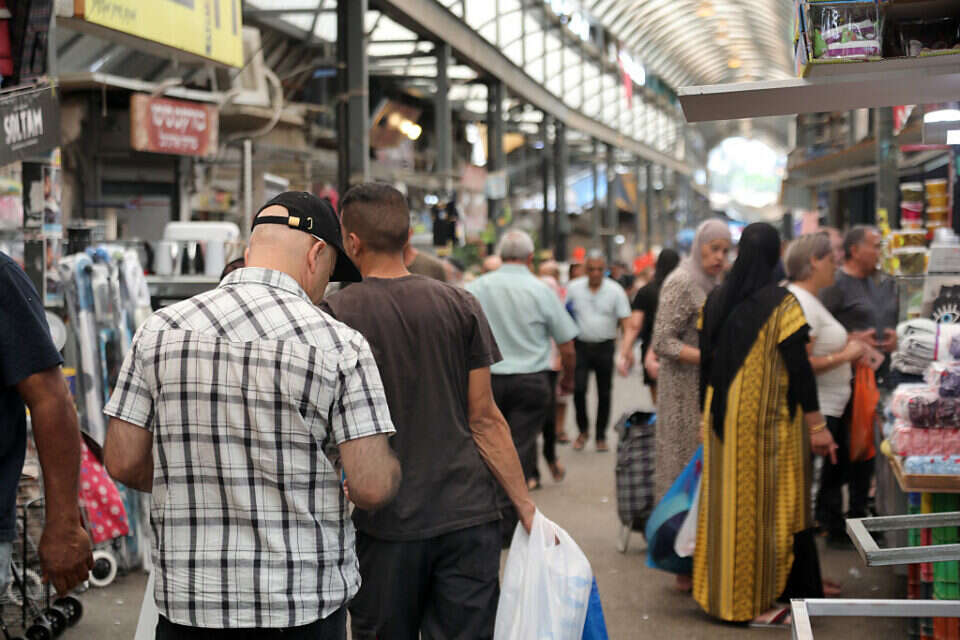 At a good time, the government approved a five-year budget with a budget of about NIS 30 billion, which will be invested in the Arab localities in the Galilee, the Triangle and the Negev, including their Druze and Bedouin localities

. Health and education infrastructure, by virtue of the state's role of caring for two million Arab citizens, regardless of their political identity. These are citizens who pay taxes and contribute their share no less than any other population. Mostly embarrassing the government.

The impression that these budgets were obtained thanks to RAAM, which is part of the coalition, is wrong. We are aware that the development of the Arab localities is a very large engine of growth for the economy, and that the Jewish localities are already established, mainly economically.

But it is surprising and strange that the government is now approving a plan for Arab society without including the Arab population in mixed cities such as Acre, Lod, Ramla and Jaffa, with more than 120,000 Arabs, in places that should serve as a good example of their integration into local government, economy and education.

There seems to be a deliberate disregard, despite what happened in those cities less than six months ago and stemmed in part from the sense of discrimination and lack of belonging of the Arab population, especially the younger generation.

There are about 80 Arab localities in Israel, half of which have no industrial area at all, and this perpetuates unemployment and poverty.

In fact, only half of them have industrial areas, mainly of small workshops that employ individual workers, making it difficult for local authorities to develop localities and invest from the property tax revenues of the businesses in the residents.

Therefore, any plan that does not include the establishment and development of modern industrial areas and giving priority to factories and companies to establish their activities there or relocate their activities to them, will remain a point aid and will not contribute to economic development and independence for Arab local authorities.

The plan also did not pay enough attention to the expansion of jurisdiction in Arab localities, as part of the struggle against the cost of housing.

Real estate properties in Arab localities, especially in the Galilee, are much more expensive than in localities and cities in the Jewish sector, as demand is high and supply is almost nil.

"Eldad Perry's problems were facing a solution" - Walla! Of money

This is the project that will change the stock market. Price: Huge - Walla! Real Estate

Sde Dov will become a cluster neighborhood. And this is how she will look - Walla! Real Estate

Behind the statements: Raising the purchase tax - the right move to curb the rush of real estate - Walla! Real Estate

20,000 apartments on land vacated by the IDF in the center - Walla! Real Estate

"20 percent of the space built in offices must be studio apartments" - Walla! Real Estate 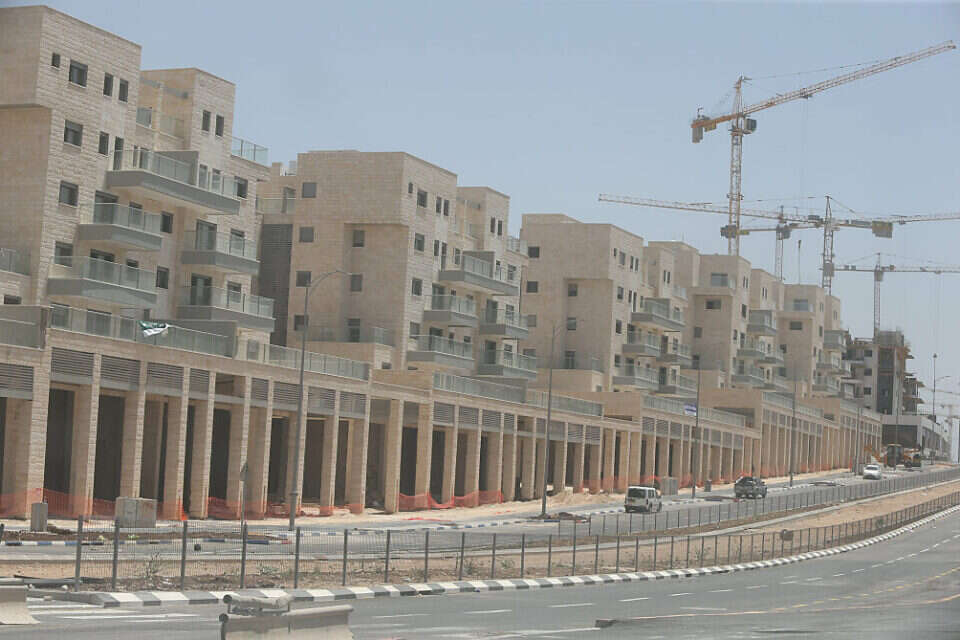