In the duel between the traditional clubs, Schalke 04 is eliminated from the DFB Cup at 1860 Munich. The early goal and a red card annoy Coach Grammozis. Top scorer Terodde doesn't stand out as a wild card.

In the duel between the traditional clubs, Schalke 04 is eliminated from the DFB Cup at 1860 Munich.

The early goal and a red card annoy Coach Grammozis.

Top scorer Terodde doesn't stand out as a wild card.

Munich - TSV 1860 Munich gave the relegated Bundesliga relegated FC Schalke 04 a bitter knockout on a big cup evening. In the duel of the traditional football clubs, the passionately fighting third division team beat the favorites 1-0 (1-0) in front of 15,000 spectators in the Grünwalder Stadium on Tuesday evening. “Berlin, Berlin, we're going to Berlin,” sang the euphoric 1860 fans. Coach Michael Köllner raved about "a magical night" for his players and the "Löwen" fans.

Stefan Lex shot the aggressive sixties with his goal in the 5th minute into the second round.

After the red card for Schalke defender Malick Thiaw because of an emergency brake against Lex, he claimed the lead in 1860.

Schalke coach Dimitrios Grammozis was served: “We missed the beginning.

With ten men we had good chances, but the ball wouldn't go in.

"If you lose, everything is called into question," grumbled the Schalke coach after the cup was knocked out when asked about the starting line-up without three strong regulars.

Top scorer Simon Terodde even compares him to a world star.

Second division top scorer Simon Terodde scores for Schalke against Ingolstadt and is now temporarily on a par with Dieter Schatzschneider.

Terodde can move past his home in Hanover in two weeks.

FC St. Pauli is the new leader of the table.

“It's about the big picture.

One Terodde is not enough.

I would like to see more goalscorers, ”said the soccer teacher before the game on Sunday at home against FC Ingolstadt (1.30pm / Sky).

Grammozis was alluding to the unequal distribution of the number of hits in the squad.

The aggressive sixties stayed on, a Lex shot hit the crossbar (22nd).

It took Schalke some time to log into the game.

The regular player immediately shot dangerously from a distance (29th).

And Marius Bülter extended a free kick with his head, but 1860 goalkeeper Marco Hiller steered the ball to the crossbar (31st).

The guests came out of the cabin sleepy again.

Thiaw brought down Lex, who was storming to the Schalke goal, and saw red. The Schalke reared up when they were outnumbered.

The strong Hiller parried a shot from Bülter class (79th).

On the other side, Fährmann prevented Mölders from making a decision (84th).

After the final whistle, the 1860 professionals celebrated with their fans. 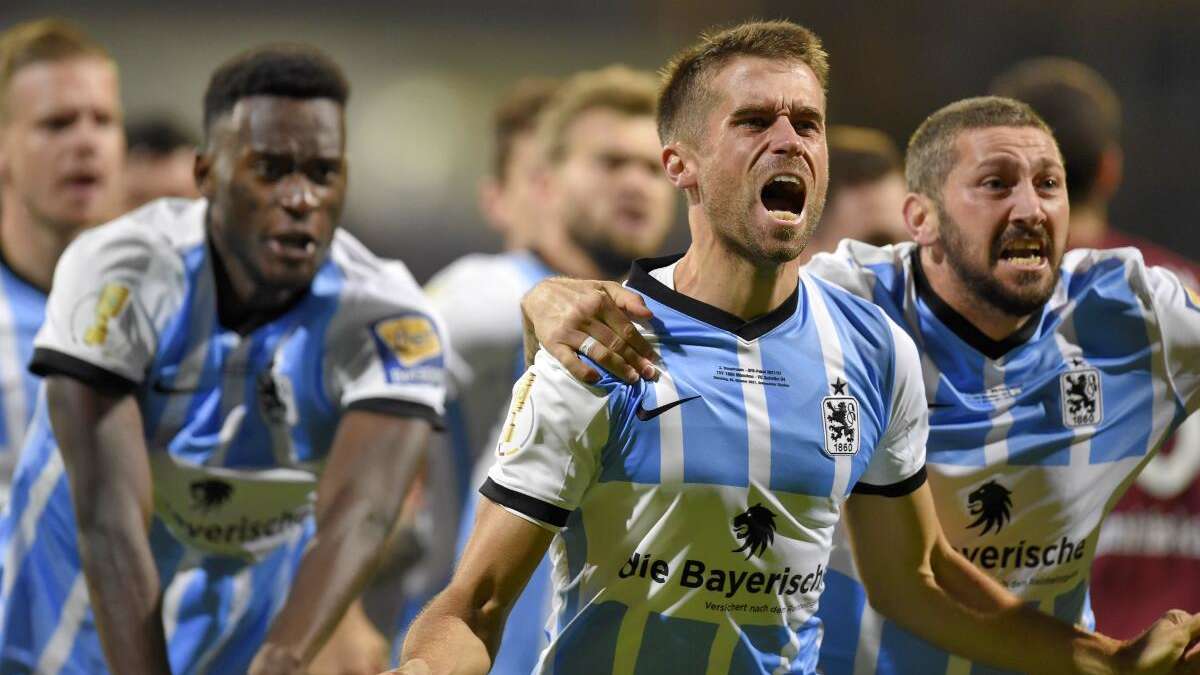 Köllner: "Penalty shootouts are a discipline that we have mastered" 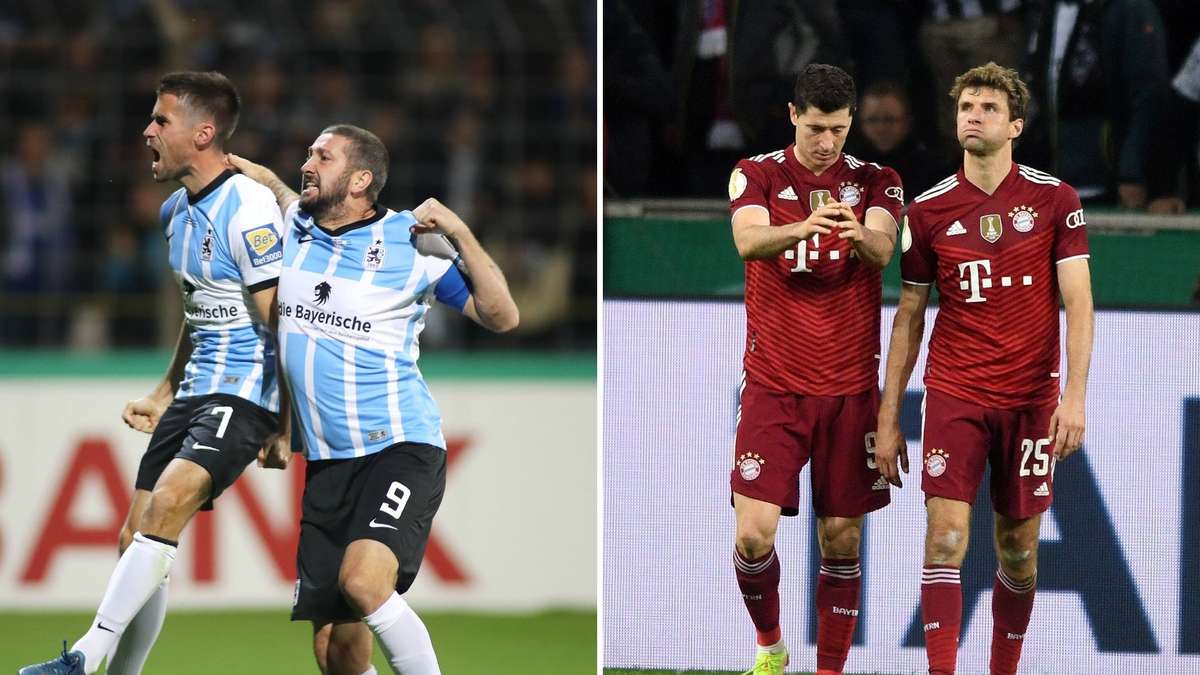 TSV 1860 - SC Freiburg II in the live ticker: Suddenly things get serious again for the lions