Squid Game, Parasite, K-pop… The breath of the country of the morning calm sweeps over France. A soft power that benefits the event which opened in the evening at the Korean Cultural Center in Paris. Until Thursday, it offers artistic performances combining traditional and contemporary dances. 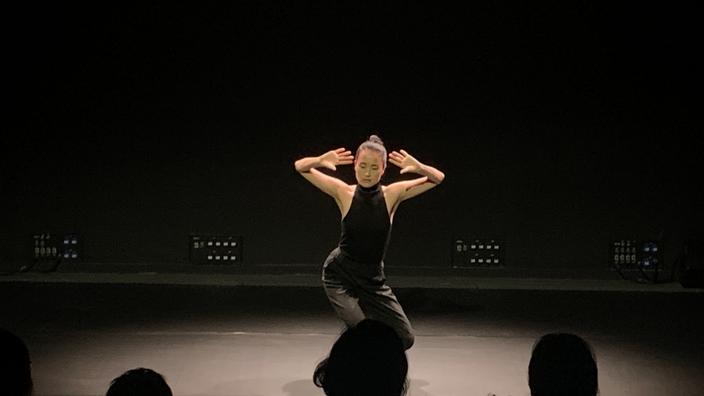 In a decade, South Korea has established itself as a world cultural power.

, watched by more than 110 million people on Netflix in one month, testifies to the global influence of the culture of the land of the morning calm.

In France, two festivals are honoring her this week at the Korean Cultural Center in Paris: the sixteenth Korean film festival and the second international dance festival.

To read also In Seoul, South Koreans demonstrate in

and this is not trivial

The latter is organized by the SOUM association (Spectacle Of Unlimited Movements), whose role is to promote Korean artists in France and in Europe. For this second edition, the event did not expect to start under such good auspices.

“We weren't expecting that, it's more of a nice surprise. We are happy to benefit from the success of

, the Oscar-winning film by Bong Joon-Ho ”,

rejoices Paolo Tosini, the organizer of this event. Arrived in France ten years ago, this Italian fell in love with this culture late.

“My first roommate, a Korean artist, introduced me to its customs. Quickly, I became interested in the actions, attitudes and values ​​specific to this country, ”he

says. A curiosity that drove him to create this festival. "

, he adds, aware of this growing attractiveness in France.

Proof of this is the small crowd who gathered this Monday evening to attend the opening ceremony of the festival. Among them, Namu, a 22-year-old student whose interest in Korean culture dates back to college.

, explains this regular at the cultural center. Every week, she takes part in Talchum lessons, a traditional dance. Christine fell in love with Korea while watching series.

“Then, little by little, I explored the subject by broadening my areas of interest,”

explains the 39-year-old teacher. Amélie, 43, is not a dance lover but

“finds it important to approach a culture in all its aspects for theassimilate in the best possible way ”.

An approach adopted by many spectators that evening.

Everyone was able to watch the trailers of the four shows which will be broadcast on the festival site from October 26 to 28.

“The traditional dance of our country is slow, it is rich in emotions.

We are trying to modernize it while keeping its authenticity,

”explains Kim Sunyoung, member of the Dandans Artgroup whose performance is broadcast this Thursday.

A show entitled "Bottari", a term designating a traditional bundle, made with a large square of fabric.

To the rhythm of the beating of the feet of dancers wearing traditional beoseon shoes, the artist, as the presentation indicates, finds there the “path of breath”, a vector of serenity.

When hosting the SOUM Festival, this desire to transmit and create links through dance was a central element within the Korean Cultural Center as underlined by Claire Ryu, in charge of shows and multidisciplinary projects. Through this festival, the objective is to highlight dance as a means of naturally expressing the culture of a country without language barriers.

The artistic performance offered during this festival is unusual and less widespread than cinema, music or literature.

But the shows on offer convey equally powerful emotions.

A foretaste of the shows which, perhaps tomorrow, will also be part of the soft power of the land of calm morning. 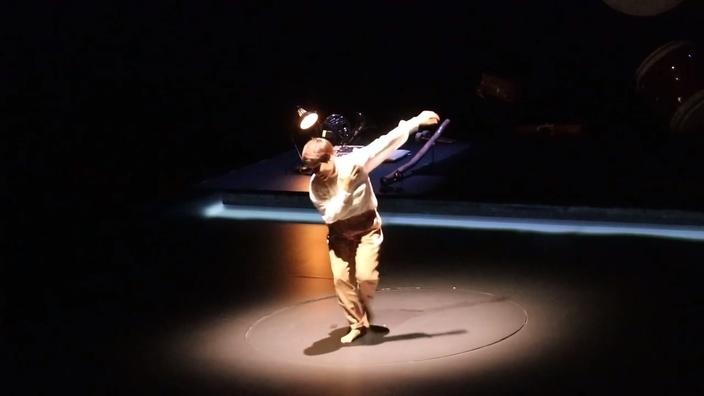 In Montpellier, contemporary dance all over the place 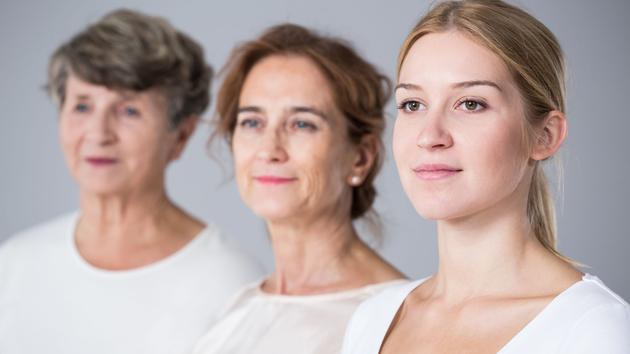 Do you speak the "boomer" or the "millennial"? &nbsp;Serious topics and standing ovations at the opening Kempten dance autumn "screams" for freedom from gagging and constriction

The electrical plans of the world's largest truck manufacturer and a car company that doesn't want to be one: manage: mobility from manager magazin
2021-12-02T10:31:11.053Z

Hong Kong Health Code｜Xue Yongheng said that it cannot be used without a mobile phone! Census and Statistics Department reveals how many people still don’t have smartphones
2021-12-02T10:18:13.059Z