Health Minister Jens Spahn wants to let the "epidemic situation of national scope" run out - and thus triggers the SPD, Greens and FDP. A comment by Georg Anastasiadis. 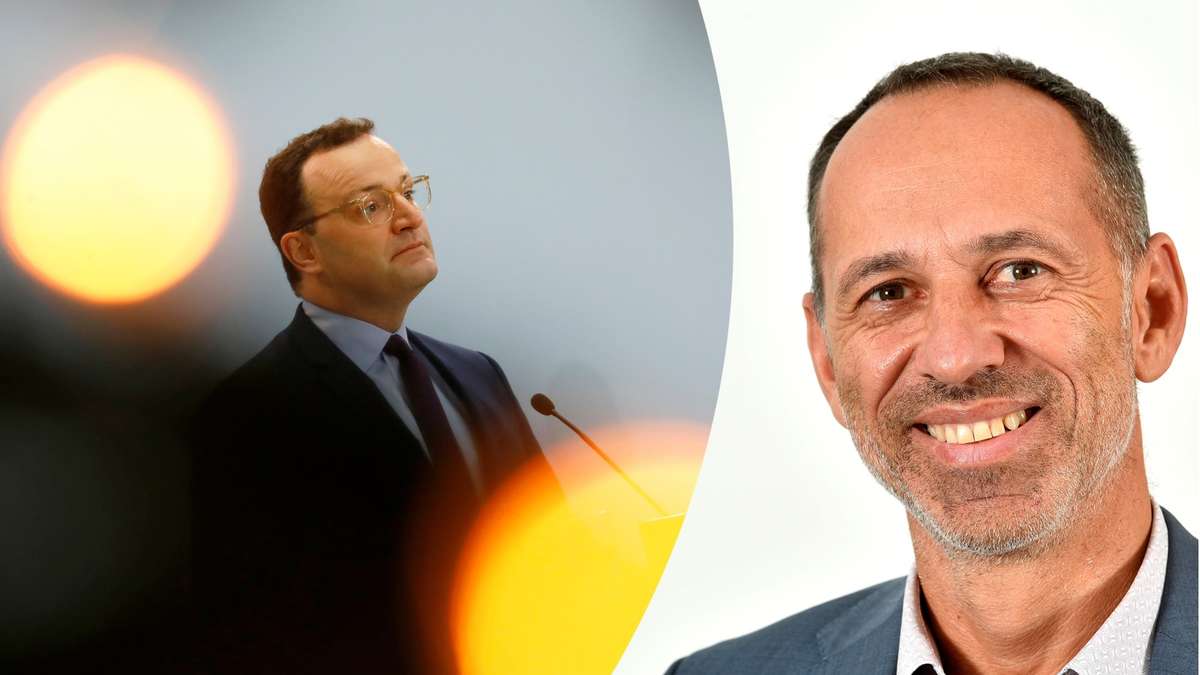 Health Minister Jens Spahn wants to let the "epidemic situation of national scope" run out - and thus triggers the SPD, Greens and FDP.

For almost two years now, the virus pandemic has dominated everyday life in Germans, albeit - thanks to the vaccinations - with decreasing intensity.

The outgoing Health Minister Jens Spahn is right: a further extension of the parliamentary state of emergency, which grants the federal government extensive executive powers, is not necessary.

Above all, such a draconian encroachment on democratic normality can no longer be conveyed to the citizens.

The "epidemic of national proportions" must therefore end in November;

the Bundestag should not extend it again.

The situation is different with the protective measures.

You should stay as long as Corona unfortunately keeps the intensive care units busy.

It just doesn't need such extensive authorization from the federal government.

It is precisely this government that Spahn will soon no longer belong to - this also explains why the still-health minister has recently been so relaxed about parliamentary loosening. Spahn, who still wants to become something in the CDU, knows that there is nothing to be gained by calling for maximum severity in the fight against the virus. But the reverse is true: if he succeeds in showing the future traffic light coalition as divided even before their government is formed, Spahn's reputation in his own ranks will certainly not be diminished. That is why he is now happily rolling the first stumbling block at the future traffic lights.

It is the new Bundestag with its new majorities that has to decide.

The Greens are already flirting with a (albeit modified) continuation of the emergency, and there is also sympathy for this in the SPD of shadow health minister Lauterbach.

For the Freedom Party FDP that would be a mood killer in the middle of the coalition negotiations.

It will be interesting to watch the traffic light circumnavigate its first cliff before taking office. 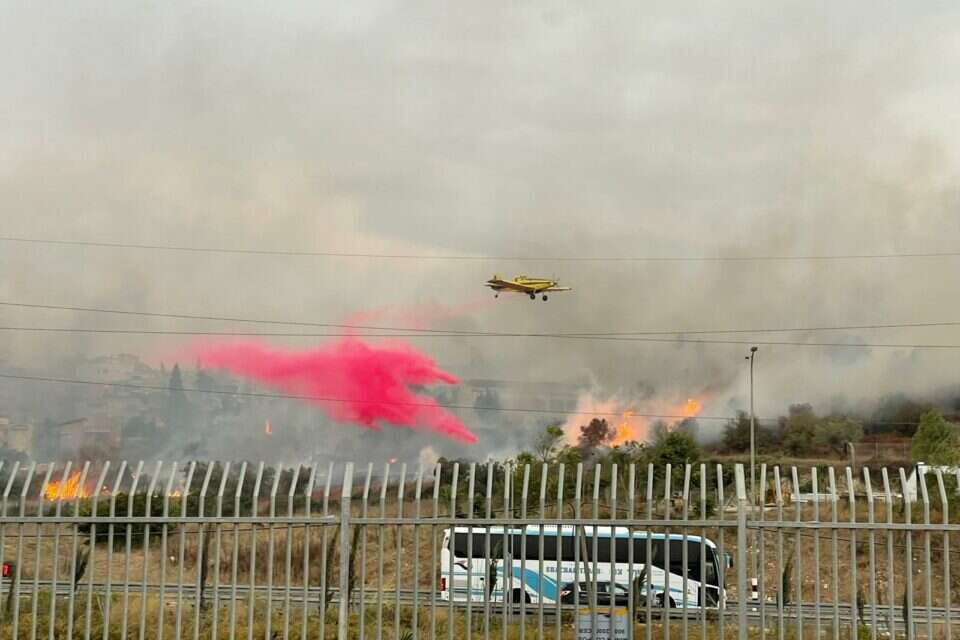 Assessment: The appeal against the imprisonment of the Israeli couple in Turkey will be filed on Tuesday Israel today
2021-11-14T17:44:51.476Z

The children's vaccination campaign is expected to open early next week, hundreds of thousands of doses will arrive Israel today
2021-11-14T17:33:22.878Z

Maintenance of gyms and building new ones are the most important demands of the participants in the Hama Sports Conference
2021-11-14T17:27:10.630Z

The war on protection: a resident of Nazareth is accused of threatening and demanding NIS 2 million from a business owner in the north | Israel today
2021-11-14T17:26:44.122Z