Mounir Baatour, who lives in France because of threats, totally denies having presented the prophet as a sex addict. In Tunisia, the 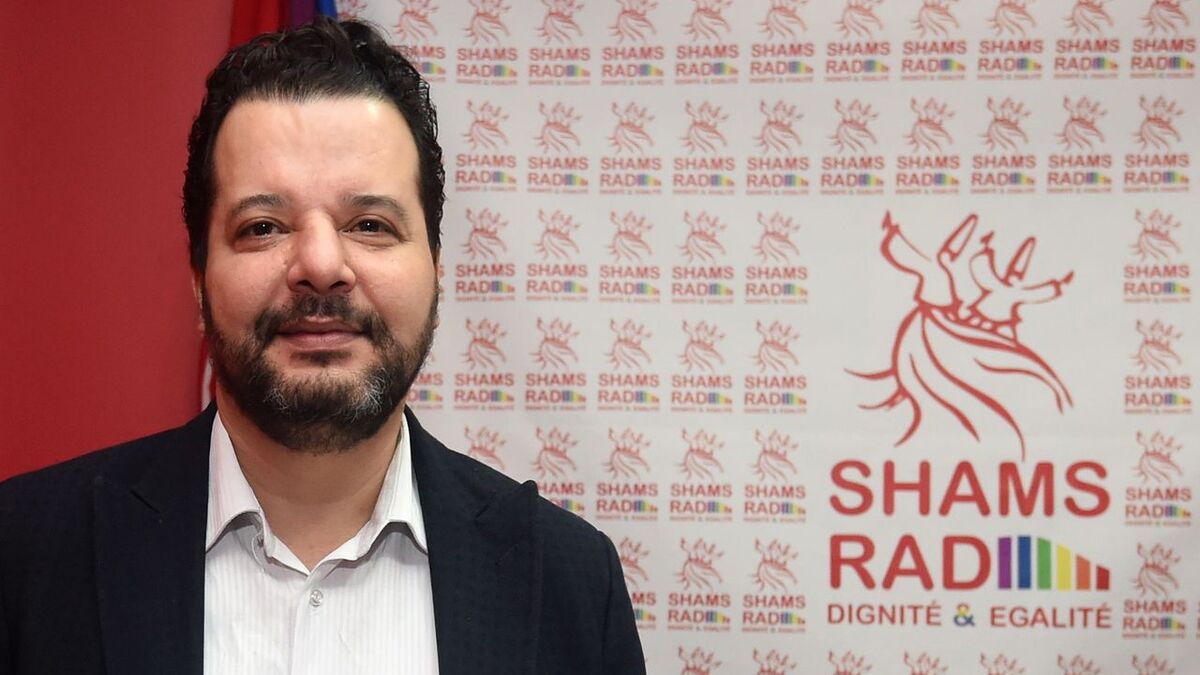 He was the first openly gay candidate in the last presidential election in Tunisia.

The president of Tunisia's main LGBT (lesbians, gays, bisexuals, transgender) association, lawyer Mounir Baatour, announced on Tuesday that he had been sentenced to one year in prison for a Facebook post deemed blasphemous towards the Prophet Muhammad, although that he denies being the author.

"The correctional chamber of the court of first instance of Tunis has just sentenced me to one year in prison, a thousand dinars fine (300 euros) and two years of administrative control for having blasphemed the prophet Muhammad", wrote Mounir Baatour, president of the Shams association, on his Facebook page.

The 50-year-old lives in France after leaving Tunisia in 2019 following complaints and death threats over a Facebook post attributing to him comments presenting Muhammad as sexually obsessed.

He categorically denies having made such comments.

In Tunisia, men sentenced for homosexuality

Created in 2015, the Shams association ("sun" in Arabic) campaigns for the decriminalization of homosexuality in Tunisia.

In 2018, 127 people were sentenced to prison terms for homosexuality according to this association.

Tunisian President Kais Saied opposes a decriminalization of homosexuality, but is also opposed to incarceration on the basis of sexual orientation.

Read also Tunisian LGBT activist attacked in Paris: "They can cut my throat but there will be plenty of other Nidhals!"

Since the 2011 revolution, LGBT activists have emerged from the shadows in Tunisia, where local NGOs openly defend the rights of this community, which is still relatively rare in the Arab world. Human Rights Watch (HRW) had expressed in 2020 its "deep concern" at the legal proceedings against the LGBT community in Tunisia, especially after the sentencing in June of two men to two years in prison for sodomy.

Already in 2019, Mounir Baatour's association was alarmed after a man who had filed a complaint for rape found himself sentenced to 6 months in prison for homosexuality.

He was sentenced to six months in prison for sodomy, and two months for slanderous accusations. 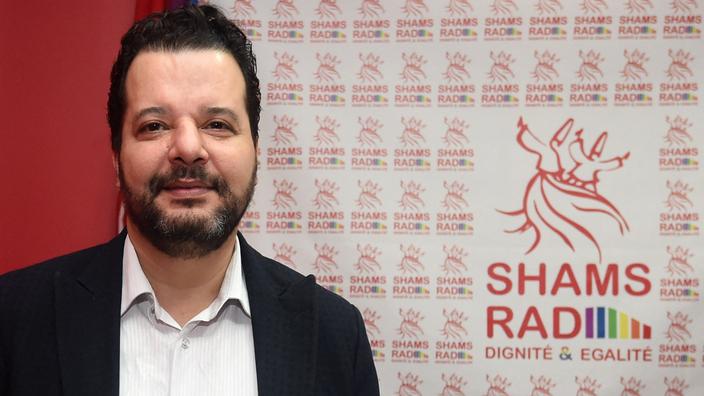 Tunisia: one year in prison for the president of an LGBT association 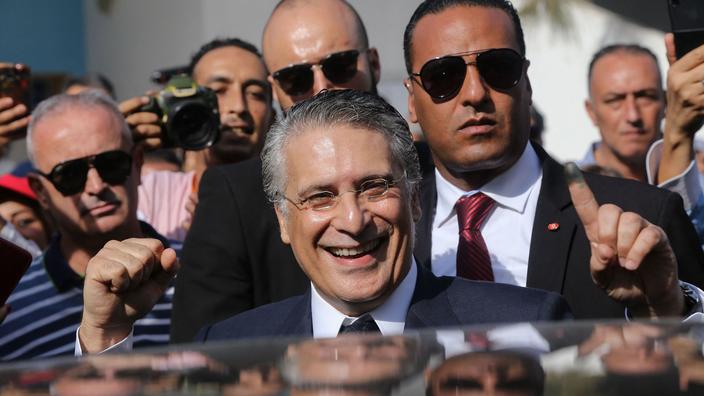 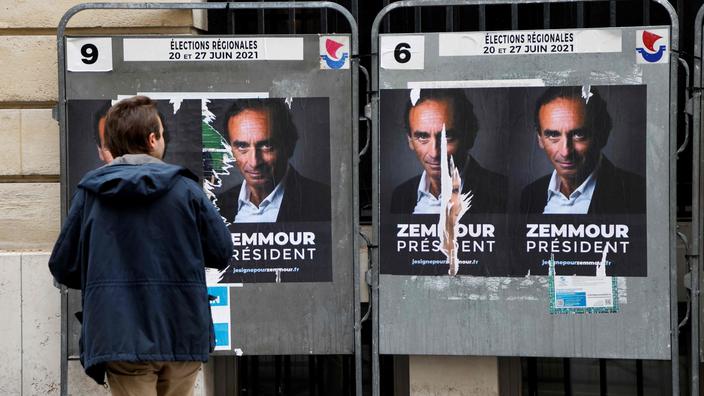 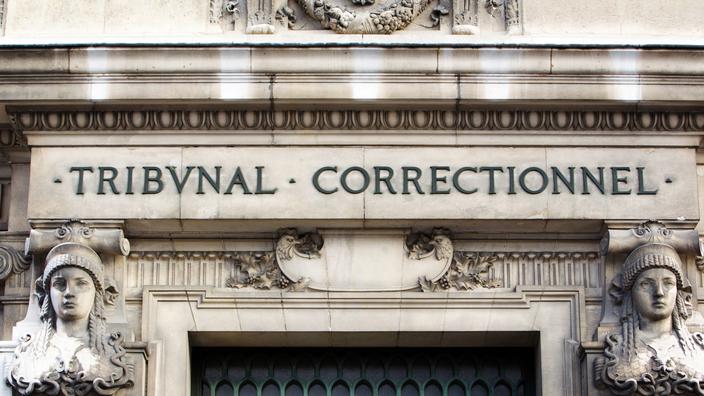 Bygmalion case: 13 of the 14 convicted appeal, including Nicolas Sarkozy 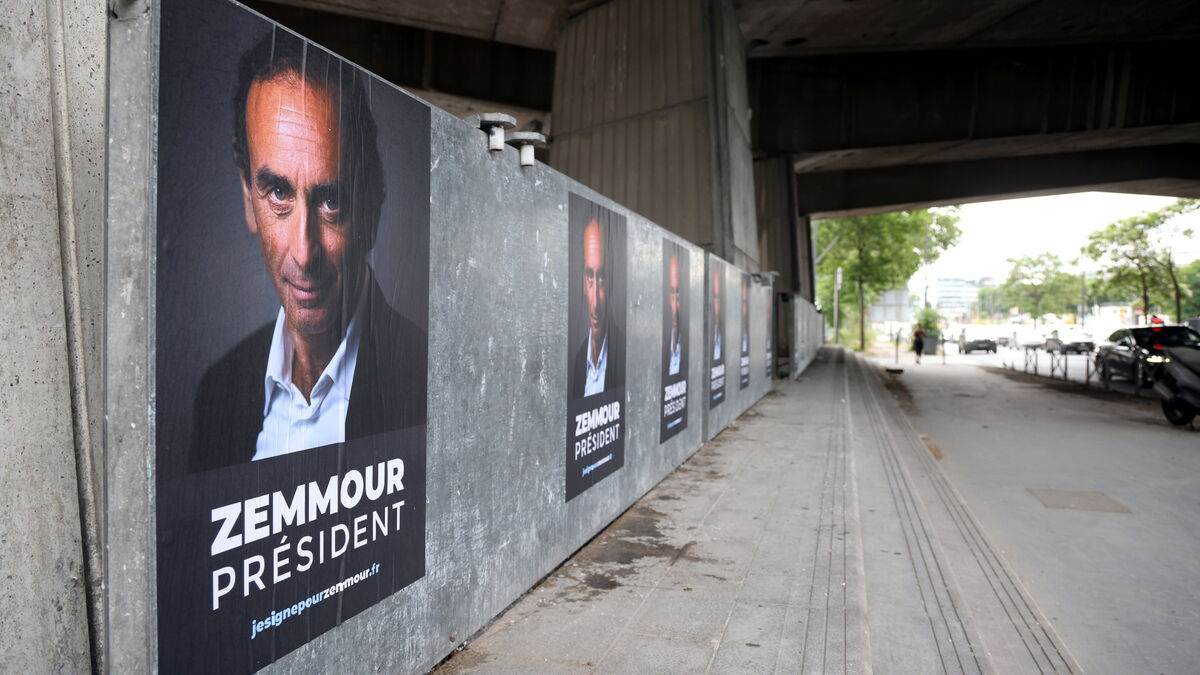