After completing the first phase of her voluntary educational initiative last year at Thalaj Al-Ahmad School in Qamishli, which aims to strengthen the educational and social situation between the teacher and the student’s mother, teacher Amal Al-Hammad launched the second phase of the initiative during the current year in a number of Qamishli schools.

The initiative seeks to compensate the student and complete his education at home and includes several sessions that include teaching a group of mothers ways and methods of teaching their children at home in the event that one of them is absent from school for emergency reasons, so that the sessions include practical paragraphs and illustrative means.

Al-Hammad, in her interview with SANA reporter, said, “She completed the first phase of the initiative starting from her school, Thalaj Al-Ahmad, where it was successful and achieved good results, which were touched by the reaction of students and parents last year, to launch the second phase in several schools this year,” adding that the initiative focuses on strengthening the educational situation. The social relationship between school and home, based on the fact that education is an integrated cycle.

She pointed to several factors that helped her in implementing the initiative, the most important of which was benefiting from the educational experiences of elite teachers, which contributed to simplifying teaching methods for parents and their children and not alienating children from studying by instructing mothers to use some sentences stimulating knowledge and learning, including asking the child to do some duties in the form of a game such as doing Mother dials counting things in the house.

The principal of Thalaj Al-Ahmad School, Ezz Al-Din Al-Rammo, pointed out that the method of the teacher Amal Al-Hammad attracted the children, as she used simple methods, including colorful drawings, and she managed to motivate the child to learn by attracting his attention, which made him want to participate in the lessons in the class. With the start of the new school year... Two teachers in Qamishli turn the walls of their school into paintings SDF kidnapped 15 teachers from a school in Qamishli 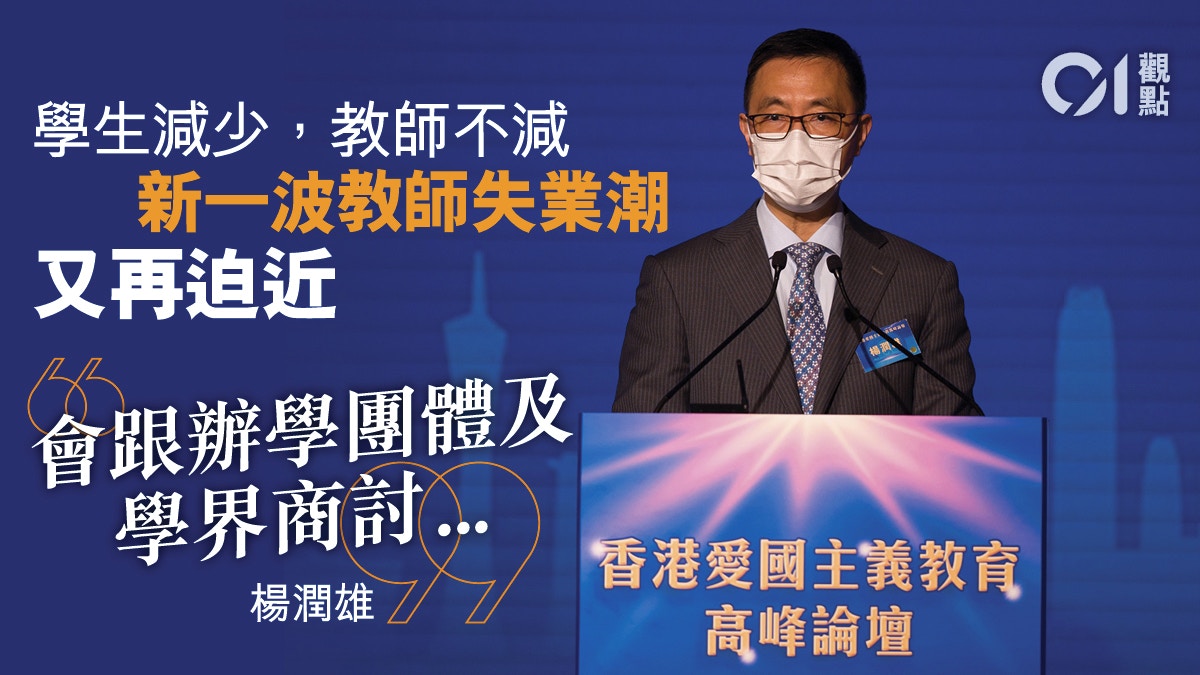 Al-Hasakah .. The opening of new kindergartens within the project (Get ready to go to school) 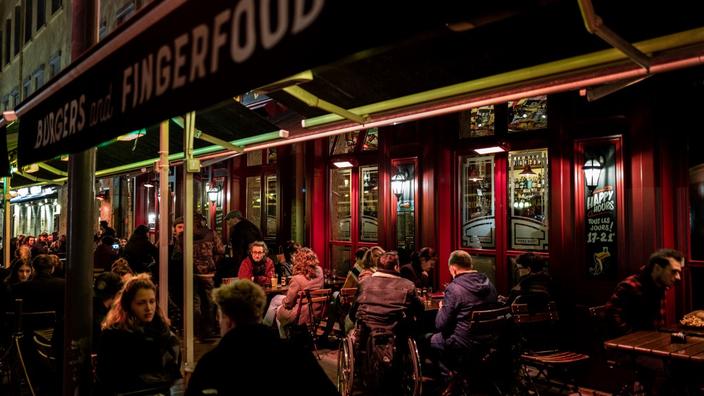 CUHK President Duan Chongzhi sends an open letter to teachers and students, new registered student groups must sign a declaration that they are not illegal
2021-11-25T15:53:11.999Z

Thousands of packages purchased online will never reach their destination due to a robbery on a moving train in California
2021-11-25T15:48:20.661Z

The Petah Tikva Municipality has submitted a proposal for the construction of the Olympic House in the city Israel today
2021-11-25T15:47:01.492Z

Organize a conference against the government: The Ombudsman for Judges' complaints calls for examining the continuation of the tenure of Chief Rabbi Yosef - Walla! news
2021-11-25T15:42:06.417Z