Egyptian President Abdel Fattah El-Sisi reiterated his country's position rejecting the attempts of some regional parties to violate Syria's sovereignty or to make forced demographic changes on its territory.

Al-Ahram Gate website quoted Al-Sisi as saying during a press conference with Romanian President Klaus Johannes in Cairo today: We discussed the crisis in Syria and renewed our support for the efforts of the UN envoy for a political solution based on Security Council Resolution 2254 and rejected the attempts of some regional parties that seek to impose a fait accompli Whether by violating Syria's sovereignty or making forced demographic changes on its territory.

In another context, Sisi affirmed his country's keenness to find a just and comprehensive solution to the Palestinian issue, which would contribute to enabling the Palestinian people to establish their independent state on the June 4, 1967 lines, with Jerusalem as its capital.

Al-Sisi indicated that Egypt is looking forward to holding the elections in Libya on the 24th of next December, which will give the Libyan people the opportunity to choose a unified government that preserves the security, stability, unity and sovereignty of their country, with an emphasis on commitment to United Nations decisions, especially Security Council Resolution No. 2570 calling for the withdrawal of all mercenary elements. And foreign forces from Libyan territory, while not exploiting the Libyan arena to achieve the interests and political purposes of other parties. 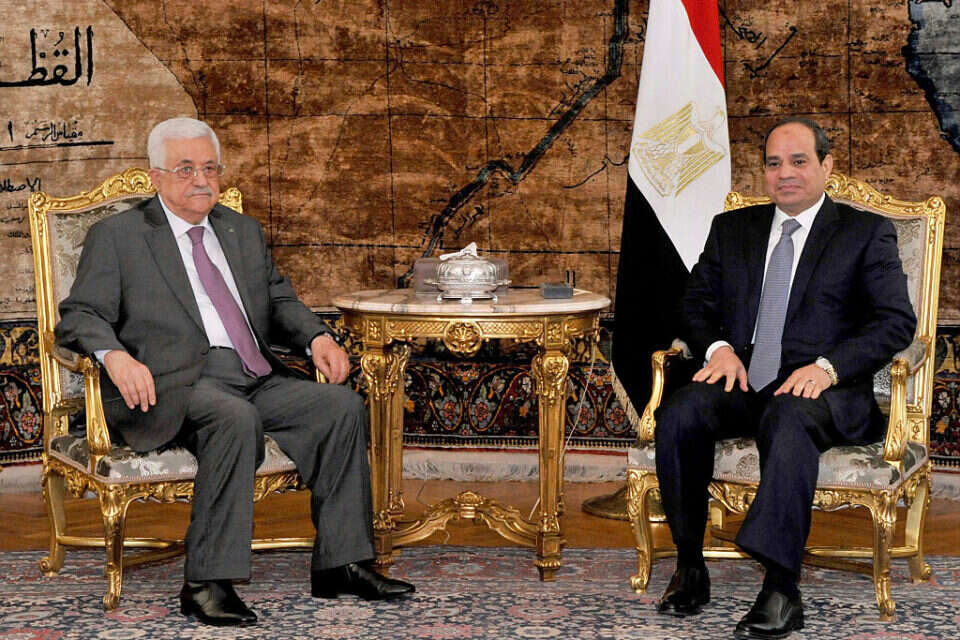 Meeting of the President of Egypt, King of Jordan and Chairman of the PA | Israel today 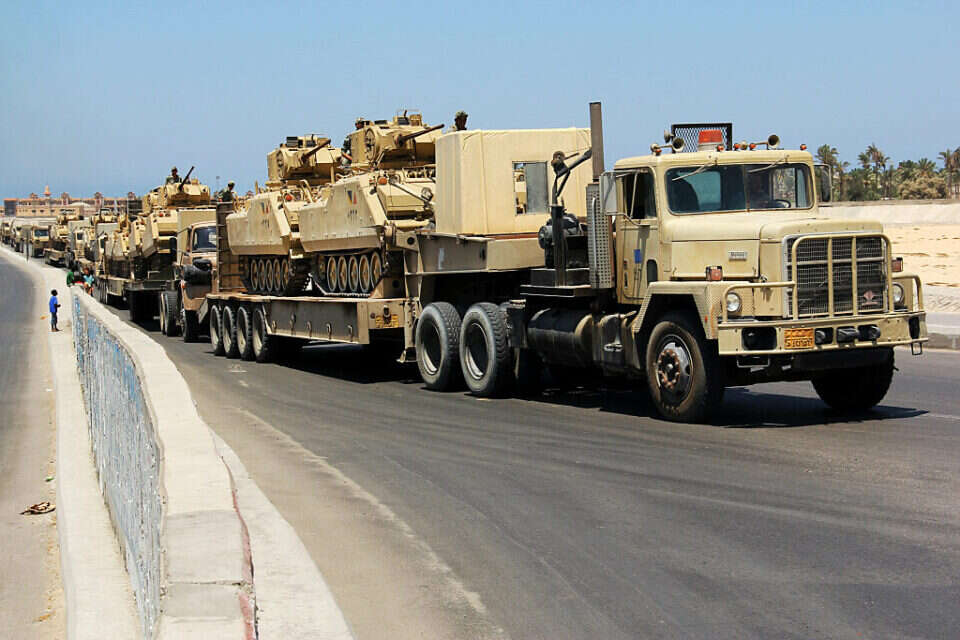 Opinion | Israel's agreement to allow Egypt to increase its forces in Rafah indicates warming of relations, but the move may turn out to be dangerous | Israel today 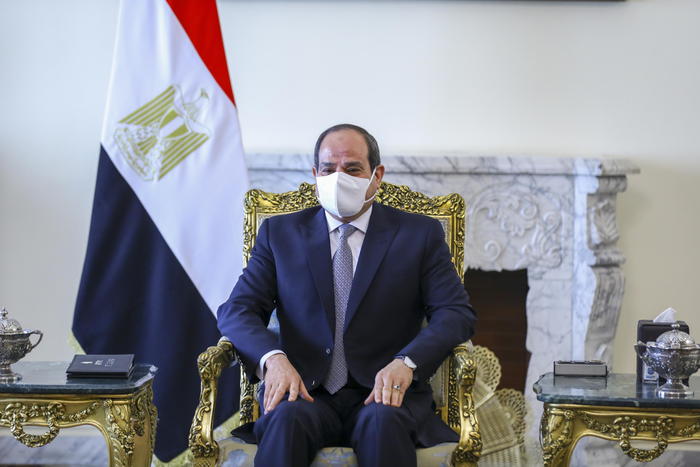 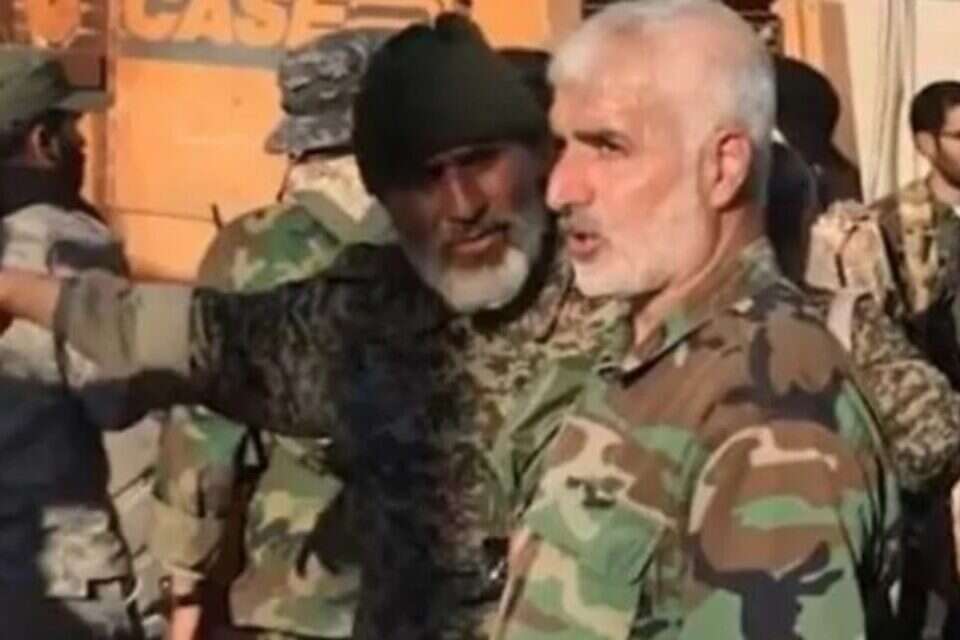 Armenia's Foreign Minister: We are keen to develop joint cooperation relations with Syria in all fields 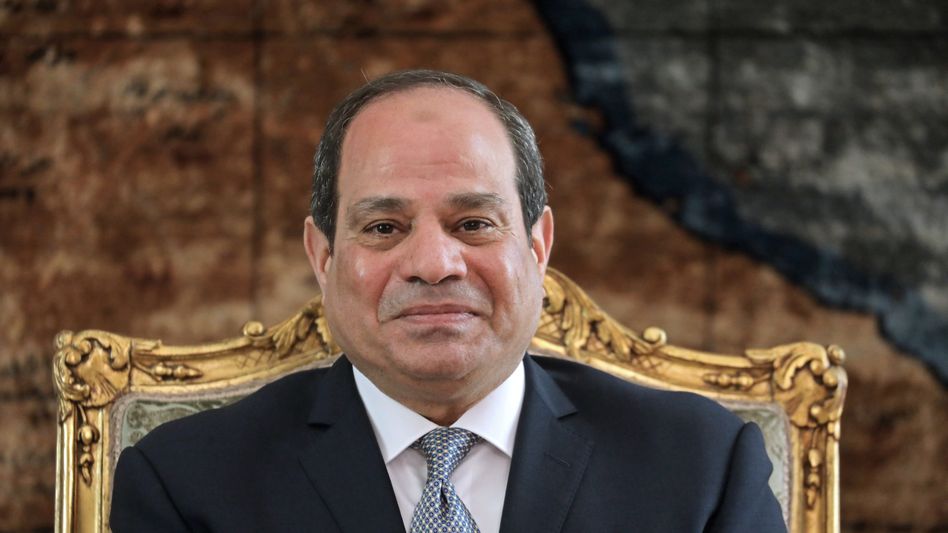