In the recordings revealed in News 12, the Minister of the Interior was heard sharply attacking the defense and foreign ministers. • Shaked responded: "Things were said in anger after briefings were published against the minister"

"Lapid is a superficial person, every week he carries out an attack and no one knows. He will dismantle the business," Interior Minister Ayelet Shaked said in recordings revealed today (Wednesday) on News 12.

In the recordings brought by the reporter Amit Segal, Shaked is heard saying about Lapid: "He is a superficial person. Lapid attacks every week and no one knows about it. He did it in front of Jordanians, the Americans and Naftali Hiltz."

In addition, Shaked does not have a definite answer about the existence of the rotation, which is apparently not guaranteed: "I have no answer, I do not know what will happen, we will wait two years and see if there is a crisis or no crisis."

Shaked also referred to Defense Minister Bnei Gantz and said, "Gantz will dismantle the business. He is worse than Lapid."

A statement from the Interior Minister said: "The remarks were made in a closed conversation in anger at Idna da Ritha after briefings were published against the minister. Minister Shaked regretted the things and regretted if they had hurt.

On behalf of Yesh Atid it was reported: "The two spoke and straightened the generations."

The foreign minister said in response to the recordings: "People get angry sometimes, no need to make a fuss about any nonsense."

After the publication of the recordings, the Likud's Twitter account read: "It is time for action and not for talk."

In religious Zionism, they attacked the government: "The abduction came out of the bag. Bennett and Shaked impose on us someone who also knows that he is carrying out political attacks on the state and is incompetent. The lust for Bennett and Shaked's chair endangers Israel." 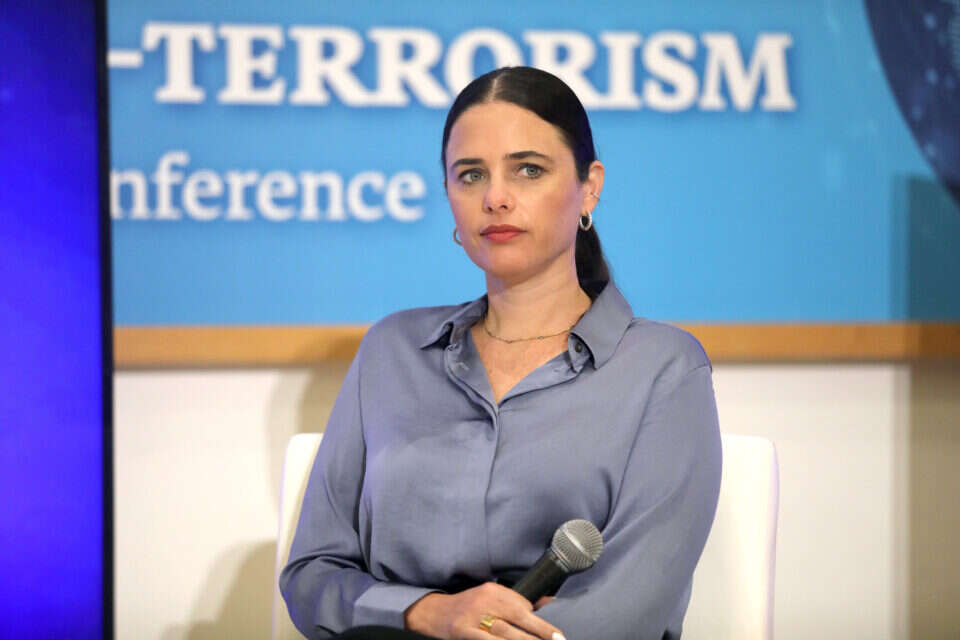 Following the leaks of the recordings: Meetings with Minister Shaked - without telephones Israel today

A government minister attacks: "Everyone in the coalition feels the shifts in the ground" | Israel today 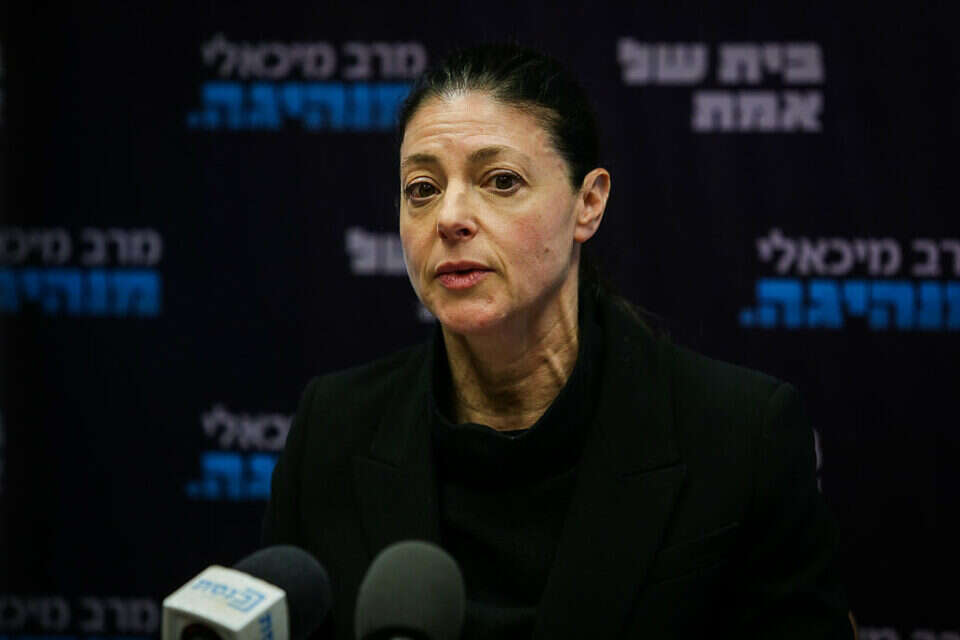 In blue and white, they attacked Michaeli: "Do not interfere with the war on terror" | Israel today 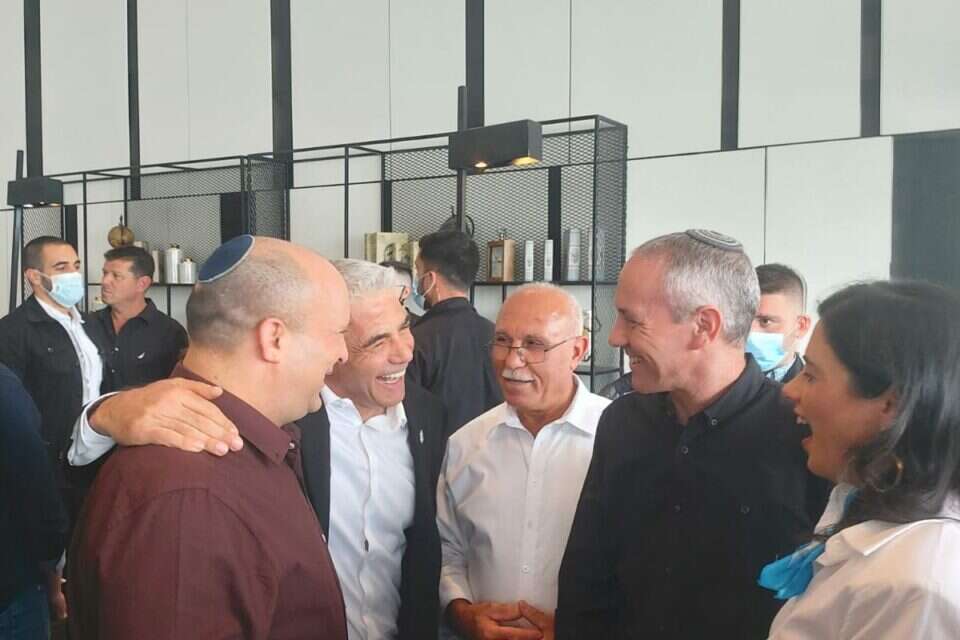 Shaked spoke with Lapid: "Everything is under control - sometimes you get upset and it's natural and human" Israel today 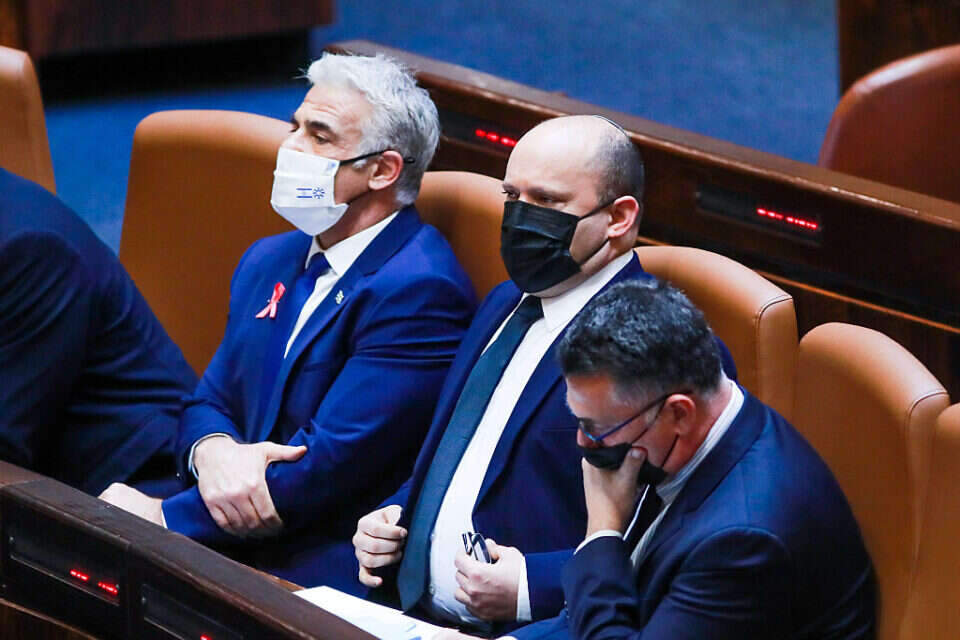 Lapid on the latest recordings: "More and more people will try to make us quarrel - if they succeed, it will mainly hurt the citizens of Israel" | Israel today 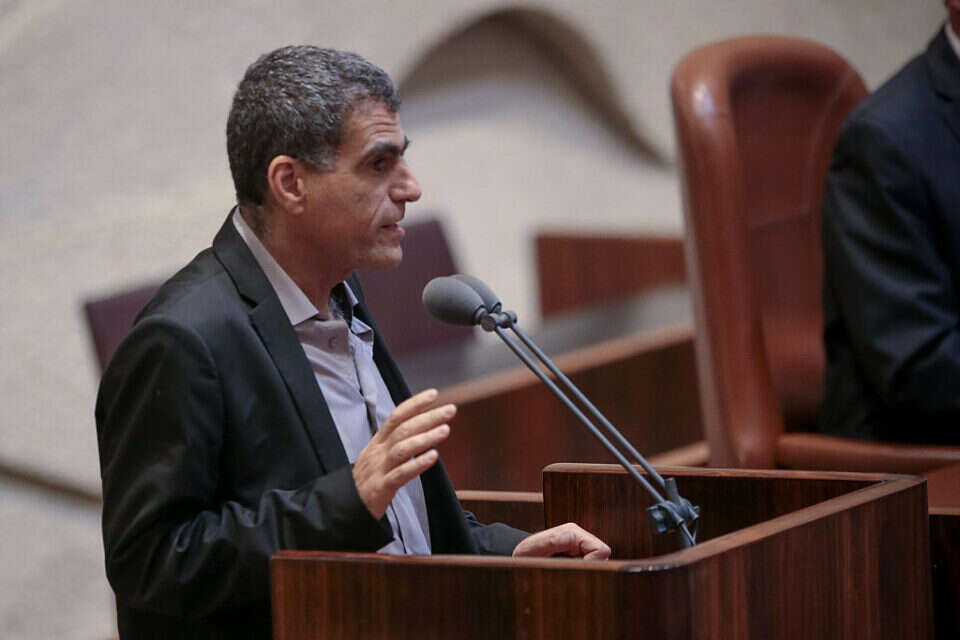 MK Musi Raz: "The government does not deserve my trust" | Israel Today

The coalition is trying to minimize damage: "Almond recordings? I have not seen disasters that Torch created" - Walla! news