BEIJING, SANA- The Chinese Foreign Ministry affirmed its categorical rejection of the US statement on issues related to Taiwan, describing The Chinese Foreign Ministry reiterated its categorical rejection of the US statement on Taiwan-related issues, describing it as a violation of the basic rules of international relations.

"China urges the United States to stop sending wrong signals to the so-called Taiwan independence forces and take concrete measures to maintain the political foundation of Sino-US relations," ministry spokesman Zhao Lijian said in a press statement today, noting that the so-called Taiwan Relations Act and the Six Guarantees of Taiwan unilaterally prepared by the United States seriously violate international law and the basic norms of international relations and violate the one-China principle.

Yesterday, China confirmed its strong opposition to and rejection of the US-Taiwanese discussions on Taiwan's participation in the UN activities. 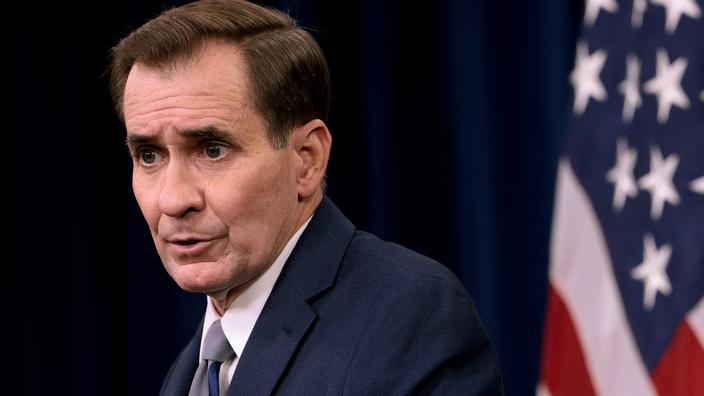 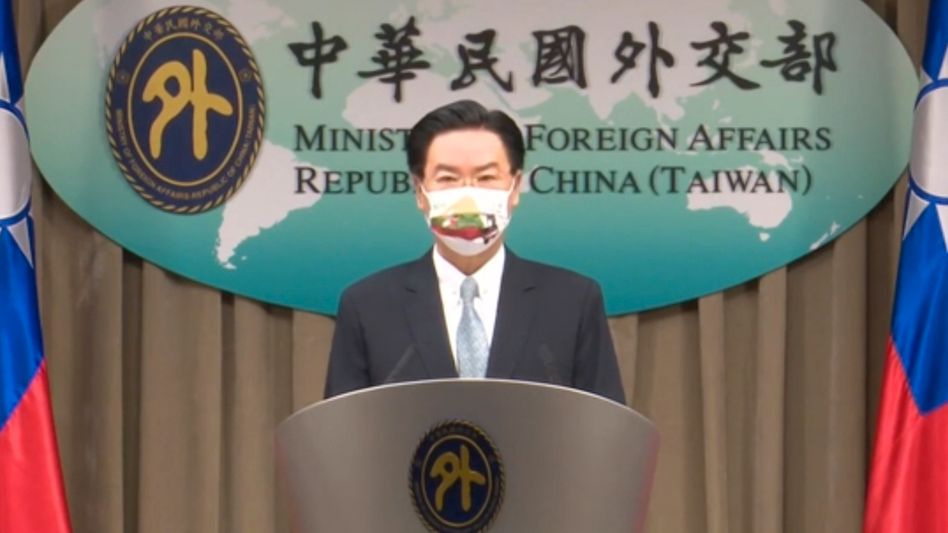 China decides to recall its ambassador from Lithuania 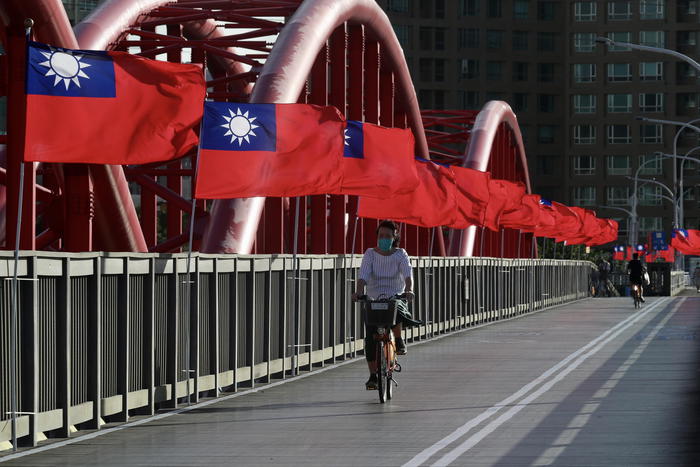 Taiwan, the 23 million inhabitants decide on the future of the island