Clashes in the plenum in the debate to commemorate the massacre in Kafr Qassem: "Contempt for you, shut up" | Israel today

The bill in memory of the victims fell when 12 supported the proposal while 93 opposed it • MK Farage: "Members of the Knesset of the joint list trade in the pain of the Arab sector" ? " 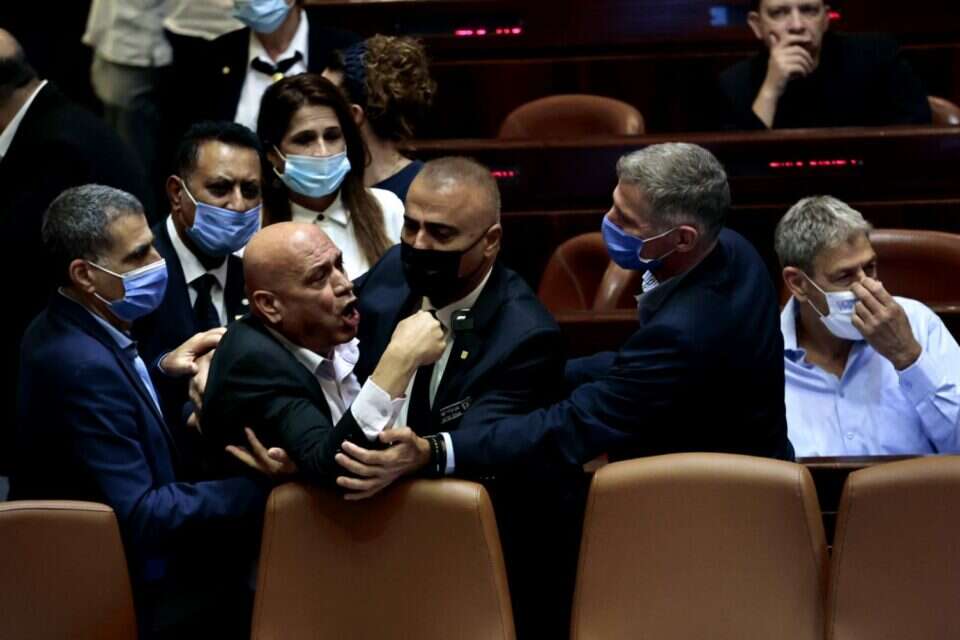 "You should be ashamed," MK Ayman Odeh slammed MK Avi Dichter today (Wednesday) in the Knesset plenum, after the bill he raised in memory of the victims of the massacre in Kafr Qassem provoked a storm and opposition from Likud members.

At the height of the conflict, MK Issawi Farage said: "It is unfortunate that the Knesset members of the joint list are trading in the pain of the Arab sector for votes."

In the final vote 12 supported the proposal while 93 opposed it.

MK Aida Toma-Suleiman, who was one of the approaches to the bill, said in response: "The government of change, the reconciliation government, the so-called 'Arab-Jewish' government, overthrew the law to commemorate the Kafr Qassem massacre. Minister Farage and his friends from Meretz "They are members of it, to officially acknowledge the massacre and pain of the victims. What are they doing in this government? Why are they training a right-wing government in full?"

Clashes in the plenum in the debate to commemorate the massacre in Kafr Qassem: "Contempt for you, shut up" | Israel today 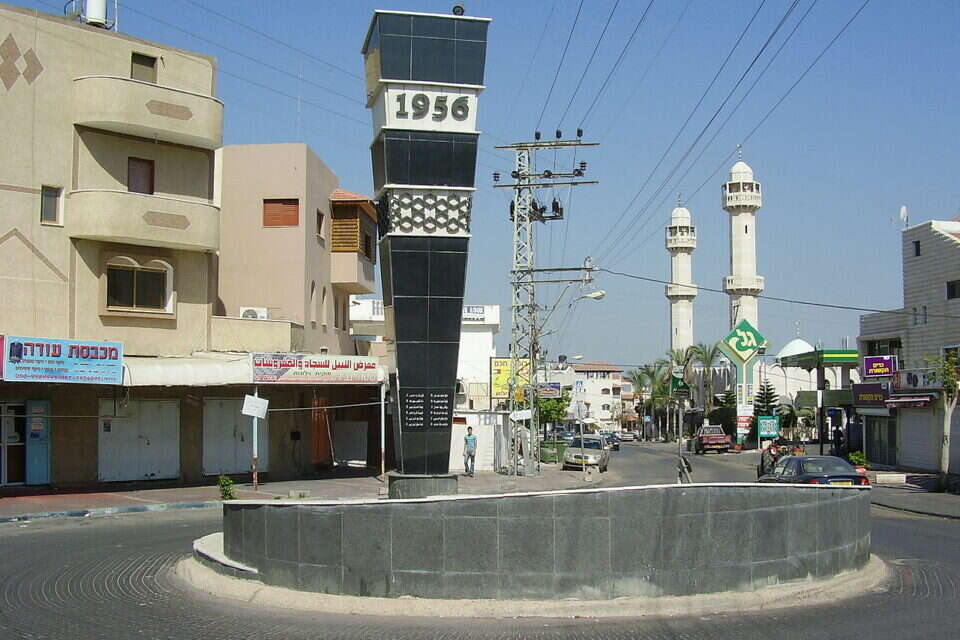 The Kafr Qassem massacre..a living witness to the massacres of the occupation against the Palestinians

Tensions in the coalition ahead of the vote to recognize the Kfar Qassem massacre - Walla! news

In Kafr Qassem, they were moved by Herzog's visit to mark the massacre: "Feel relief, maybe this is the beginning of something" - Walla! news

A government minister attacks: "Everyone in the coalition feels the shifts in the ground" | Israel today

President Herzog at the ceremony marking the massacre in Kafr Qassem: "In my name and in the name of the State of Israel - sorry" - Walla! news A demonstration commemorating the Kafr Qassem massacre.. the Palestinians demand an end to the crimes of the occupation