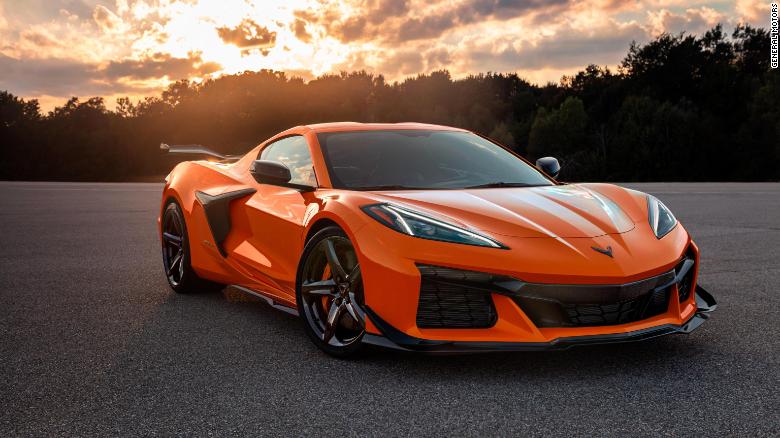 General Motors has said its plan is to sell only electric vehicles by 2035, but we are still in 2021 and the company is still betting on gasoline.

On the same day that GM announced investments in electric vehicles, it also introduced the new 670-horsepower Chevrolet Corvette Z06 with a V8 gasoline engine.

Enjoy it while it lasts.

General Motors has not confirmed this, but given the deadline, this could be the last Corvette Z06 with a gasoline engine.

There has been a Z06 version of every new generation of Corvette since 2001. With GM moving toward electric vehicles, it's not clear that there will be another gas-powered Corvette model after this one.

The new Corvette Z06 has larger intakes to provide more air to its 670 horsepower engine.

Unlike the last generation Corvette Z06, which came out of production in 2019, the new Z06 does not use a supercharger to push air into the engine and increase its power.

GM calls this new engine the most powerful "naturally aspirated" V8 ever offered in a production car.

To get its extra power, the new Z06 engine relies on lightweight engineering that allows the engine to run at very high speeds.

The red line of the new Z06 engine, the limit of the speed at which it can operate, is 8,600 revolutions per minute with a maximum power of 8,400 RPM.

In particular, the Z06 engine's crankshaft, the shaft that pushes the engine's eight pistons to generate power, has a lightweight, streamlined design that allows for faster speeds.

Engineers spent two years working to perfect the sound coming out of the Z06's tailpipes, according to GM.

The new Z06 is based on the current Corvette model which, unlike previous Corvettes, has the engine behind the seats rather than in front under the hood.

The reason for making that radical design change, GM engineers said, was so the car could better handle higher power output.

For one thing, moving the engine behind the driver puts more weight on the rear tires, allowing for better traction, especially when accelerating.

The new Z06 is 9.1 inches wider than the Stingray to allow for its wider tires.

The extra width also allows more air to flow through its large side vents.

The front of the car was also designed to allow more air to flow in for cooling.

A large rear spoiler also provides more downforce at high speeds to press the rear tires toward the pavement.

Like the Corvette Stingray, the Z06 will not be available with a manual transmission.

Instead, it will only be available with a quick-change eight-speed automatic transmission.

There will be hardtop and convertible versions with a folding hardtop.

On the same day that GM announced the Z06, it also unveiled a program, starting next year, to work with its US dealers to install 40,000 electric vehicle chargers nationwide. This is part of a previously announced $ 750 million GM commitment to expand EV charging. GM has said it plans to sell only electrically powered vehicles, including battery and hydrogen fuel cell vehicles, by 2035.

The first Corvette Z06 came out in 1963 as a special options package intended for racing.

It had a 360 horsepower engine.

At the time, the option was not promoted and only 199 units were made.

The Z06 package wasn't offered again until 2001. Today, an original 1963 Corvette Z06 in excellent condition can be worth more than $ 450,000, according to Hagerty, a company that tracks collector car prices. 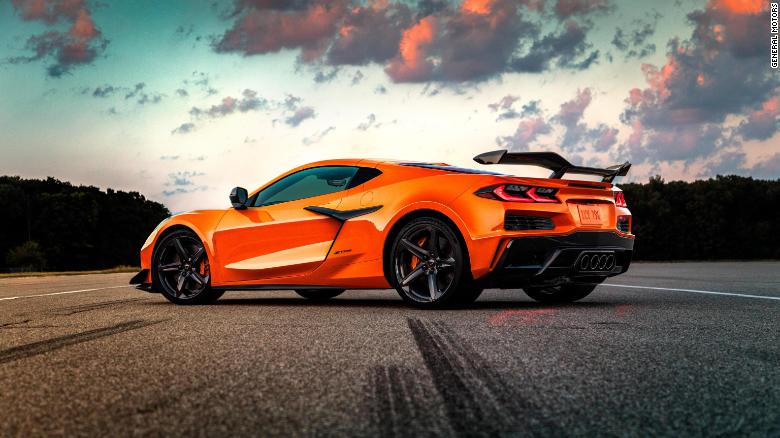 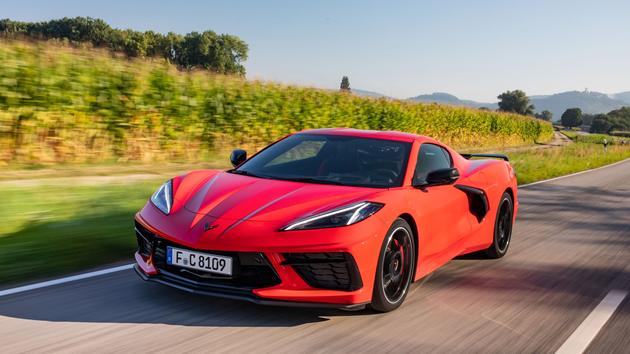 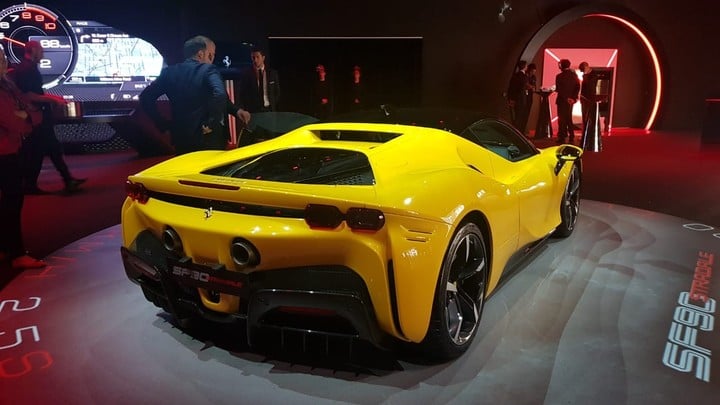 Video: they break a Ferrari 0 km of half a million dollars when trying to get it off a truck 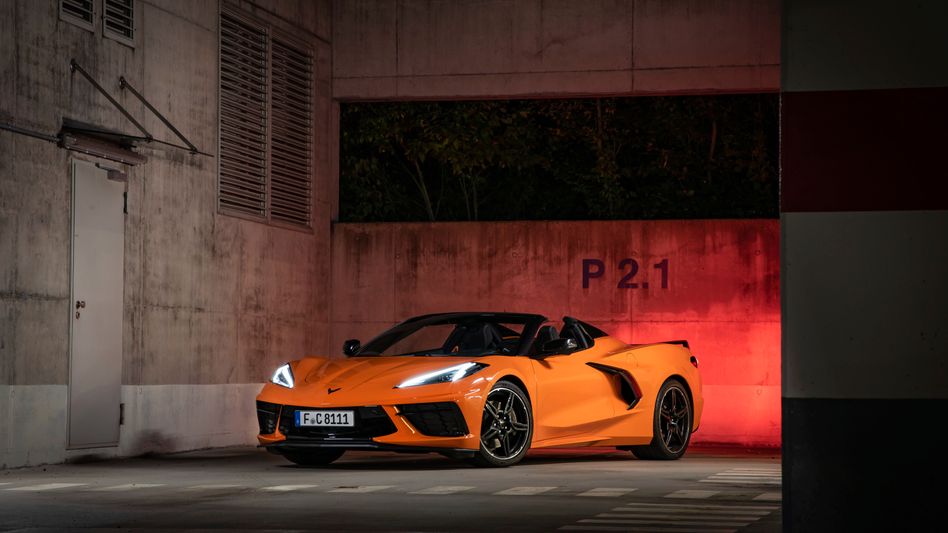 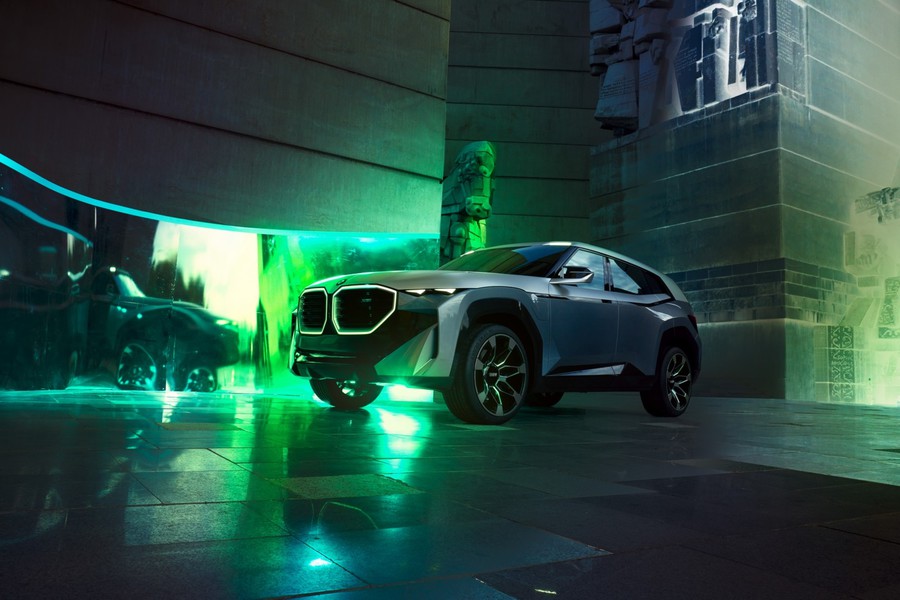 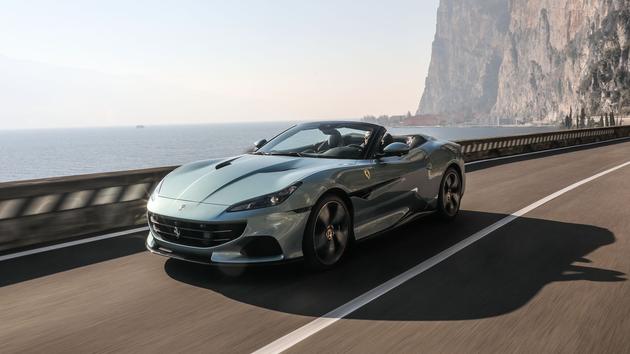