REPORT - Behind the name of this successful novelist actually hid three male screenwriters. A revelation that scandalizes Spain, but attracts more and more French readers. 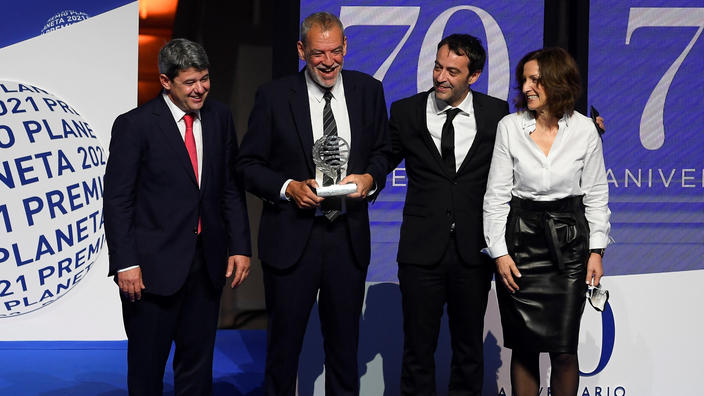 Who has ever heard of Carmen Mola's books? In the great Paris bookstore, Place de Clichy (Paris 17th), these successful detective novels are lost among many others upstairs, on a shelf, at the back of the store… Even classified in the wrong letter. Perhaps a sign of fate for this novelist presented, on the cover, as

but who obviously seeks to be discreet. And for good reason. On October 15, the “Carmen Mola mystery” was revealed during the presentation of the prestigious Planeta Prize in Barcelona for

It was not a woman who came for her most richly endowed literary award in the world (one million euros) but a trio of fifties: Jorge Díaz, Agustín Martínez and Antonio Mercero.

To read also In Spain, three men were hiding behind the novelist Carmen Mola

“Behind Carmen Mola's name, there is not, as in all the lies we have told, a high school teacher, but three writers, three screenwriters and three friends […], who one day there is four years, had the crazy idea of ​​combining their talents to write a story together, ”

said Jorge Díaz. On the other side of the Pyrenees, the revelation sparked a real scandal as Carmen Mola was considered one of the greatest novelists of recent years. A revelation that shook Spain, but attracts the curiosity of French readers.

“I didn't know this author at all.

But I believe I heard about this hoax on television, ”she

The Crime of The Orient Express

under her elbow, glasses firmly placed on her nose.

Before leaving with a copy of

“I never read during the day.

But before going to sleep, I'm sure this book will be perfect, ”

Three men and a fine blow

In the Parisian bookstore, the sellers do not seem to be aware of this subterfuge and the real identity of Carmen Mola. Stéphanie is even the only one able to answer us:

“It's a series of books that is much more successful in Spain. In France, we don't even have all of her books, ”she

explains. What to explain its arrangement a little incongruous. France, it must be admitted, knows almost nothing of Mola's success story. After having sold more than 400,000 copies in her native land, she had seen only two of these books translated with us and published by Actes Sud. But today, these bloody cover novels are arousing new interest according to the black ray specialist:

Three men and a fine blow?

Frédéric, a regular customer of this bookstore, still seems a little suspicious about this story:

"Their intention is weird."

Before going to the obvious:

"After all, that will in no way prevent me from reading the book, if the story is nice."

And the Carmen Mola effect continues to the checkouts according to the bookseller:

It is less fun to sell it after this scandal, but the French discovered it at that time.

So we just sell more copies.

“We did not hide behind a woman, just behind a name,”

one of them tried to explain when the Planeta prize was awarded.

An argument not really to the taste of Spanish feminist currents for whom Carmen Mola was a fine example of success.

The novelist Beatriz Gimeno even called them

Melissa, manager of the Hispanic Cariño bookstore in the 10th arrondissement of Paris, prefers to see it as a virtue:

“It may be the just return of things.

200 years ago, it was impossible for a woman to sign her name.

Today, it is men who take the name of women.

The take home message in France is that women sell. ” 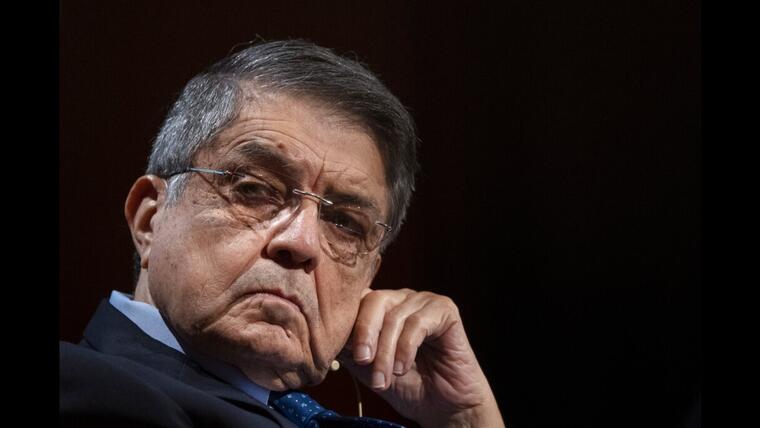 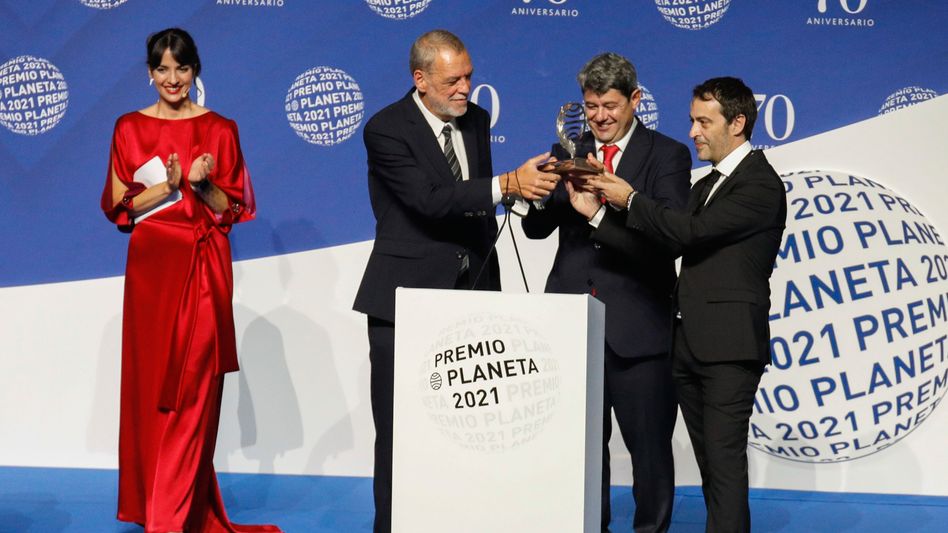 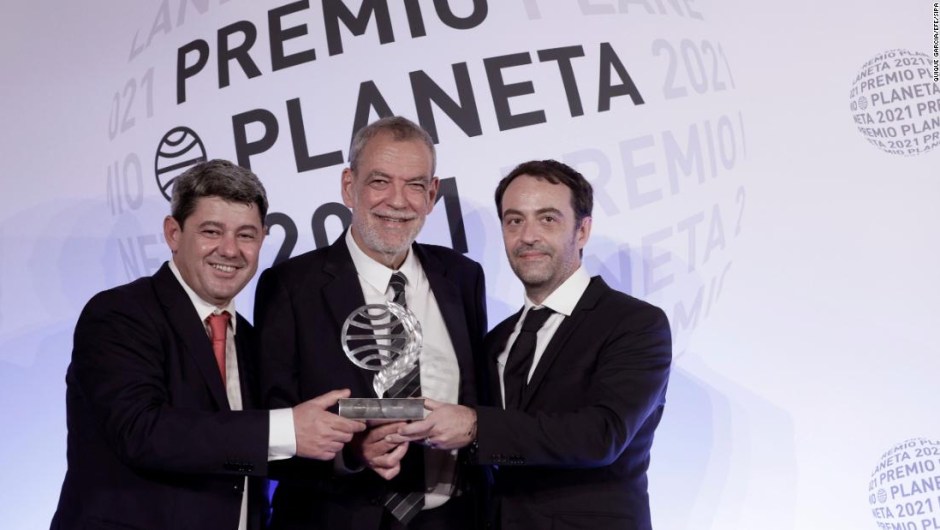 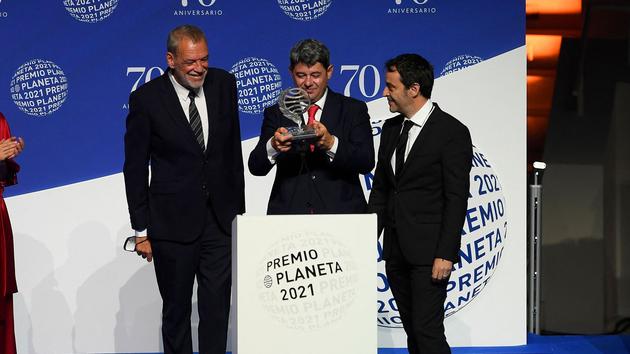 In Spain, three men were hiding behind novelist Carmen Mola 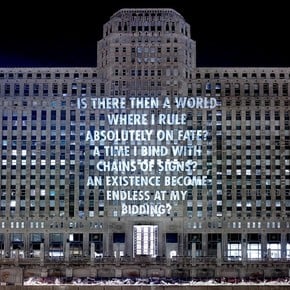 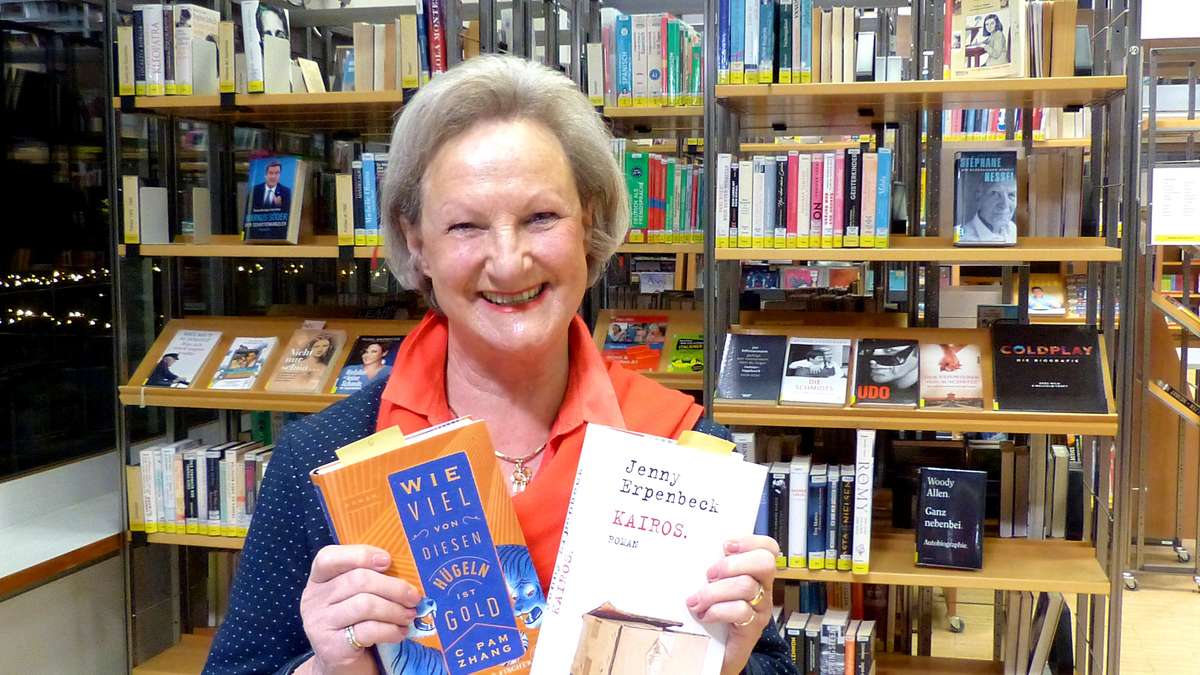