Farewell to the Legislative Council｜Leung Junyan: In the past 5 years of turbulent waves, every member of the Council is good at five 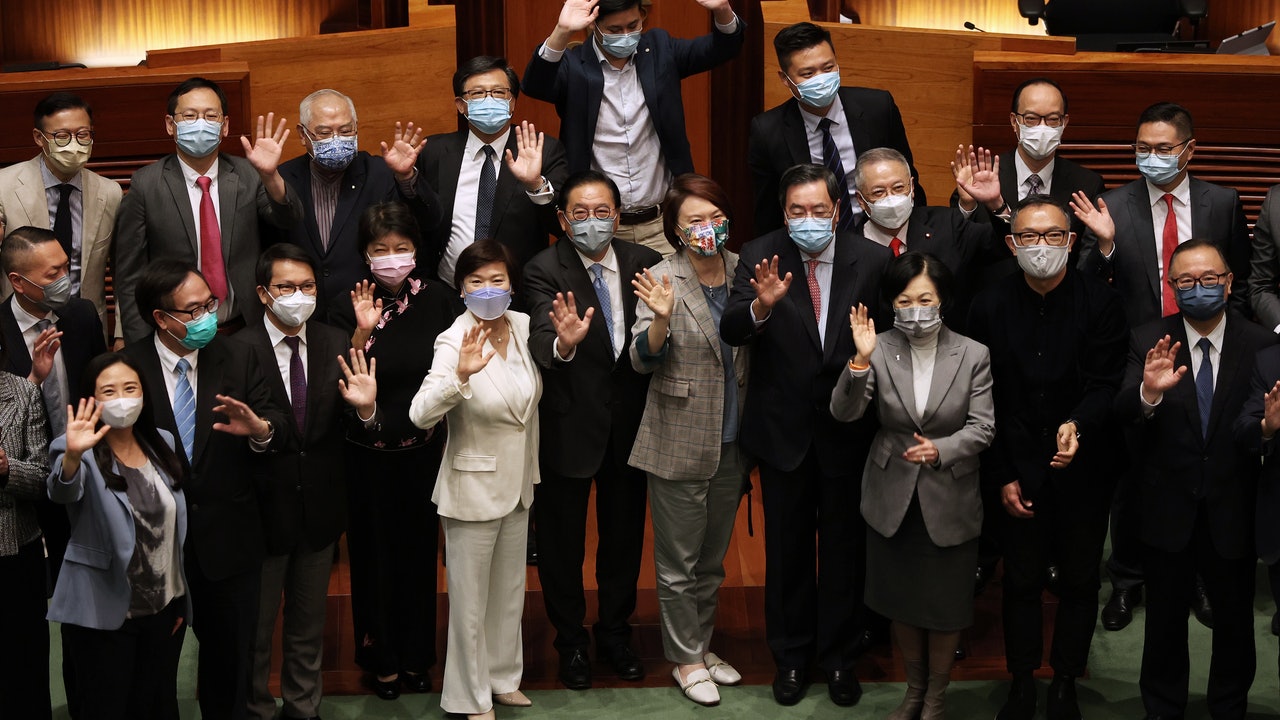 The Legislative Council held the last meeting of the current session today (27) to debate the "Farewell Motion" moved by the chairman of the Council, Li Huiqiong, and many members "voted their hearts and minds."

He believes that all the congressmen at the scene meet the five "good" qualities mentioned by Xia Baolong, director of the Hong Kong and Macau Affairs Office.

▼The establishment members take a group photo in the conference hall▼

For the first time since 2008, no bill has expired due to the end of the session

Members spoke on the farewell motions one by one in the afternoon. The establishment "squad leader" Liao Changjiang pointed out that the departure of opposition members has allowed the Legislative Council to return to rational debate and efficiency; the Democratic Alliance for the Betterment of Hong Kong Chairman Li Huiqiong said that the establishment can sometimes be described as "humiliating without honor." It is hoped that the administrative agency will establish a "humiliating and honorable" ruling alliance with the political parties in the parliament in the future.

The farewell motion was finally cleared with the approval of the legislators.

In conclusion, Liang Junyan said that after listening to the feelings of the congressmen, scenes and scenes appeared in his mind, which made him feel a lot.

He said that the Legislative Council passed a total of 47 bills this year, more than double the normal session, including bills that were once "difficult to deliver" such as solid waste charges. This is the first time since 2008 that there was no bill due to the end of the session. Invalidate.

He thanked all colleagues in the Legislative Council Secretariat, saying that some people think that the Legislative Council security has assisted the establishment to suppress other colleagues. In fact, they are just performing their duties. He also said that if it were not for the secretariat's services, they would "not even have water to drink."

The conference finally ended at about 7 pm. A group of congressmen took a group photo in the conference hall, posing in multiple poses, including thumbs up and waving. The only non-organizational member of the medical profession, Chen Peiran, who had announced his non-reelection earlier, was not there.

Jiang Liyun's black cheongsam was shocked by Ge Peifan's palms | Political Zhushi Town Legislative Council farewell motion | Li Huiqiong said the establishment was "humiliating without honor", Jijian ruling coalition relations political affairs Zhushi Town | The DAB's Sanshui cake hopes that there will be a period of Liang Meifen's citrus apartment Lin Zheng came to Lin Zheng behind closed doors to approve the establishment of an independent investigation and should apologize Tian Beichen to ask: the amendments are based on the points.

Farewell to the Legislative Council｜Leung Junyan: In the past 5 years of turbulent waves, every member of the Council is good at five 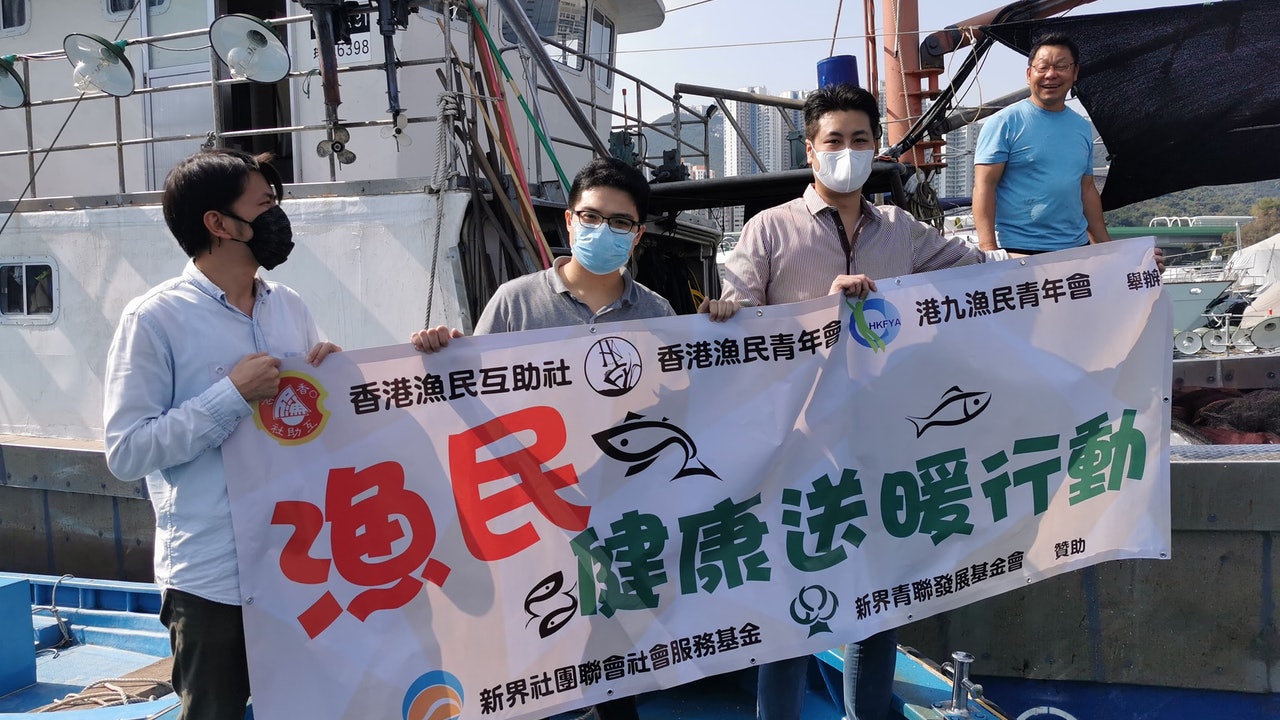 Political Circumstances | The establishment of functional constituencies shake off each other and automatically be elected. He Junxian fights his own assistant? 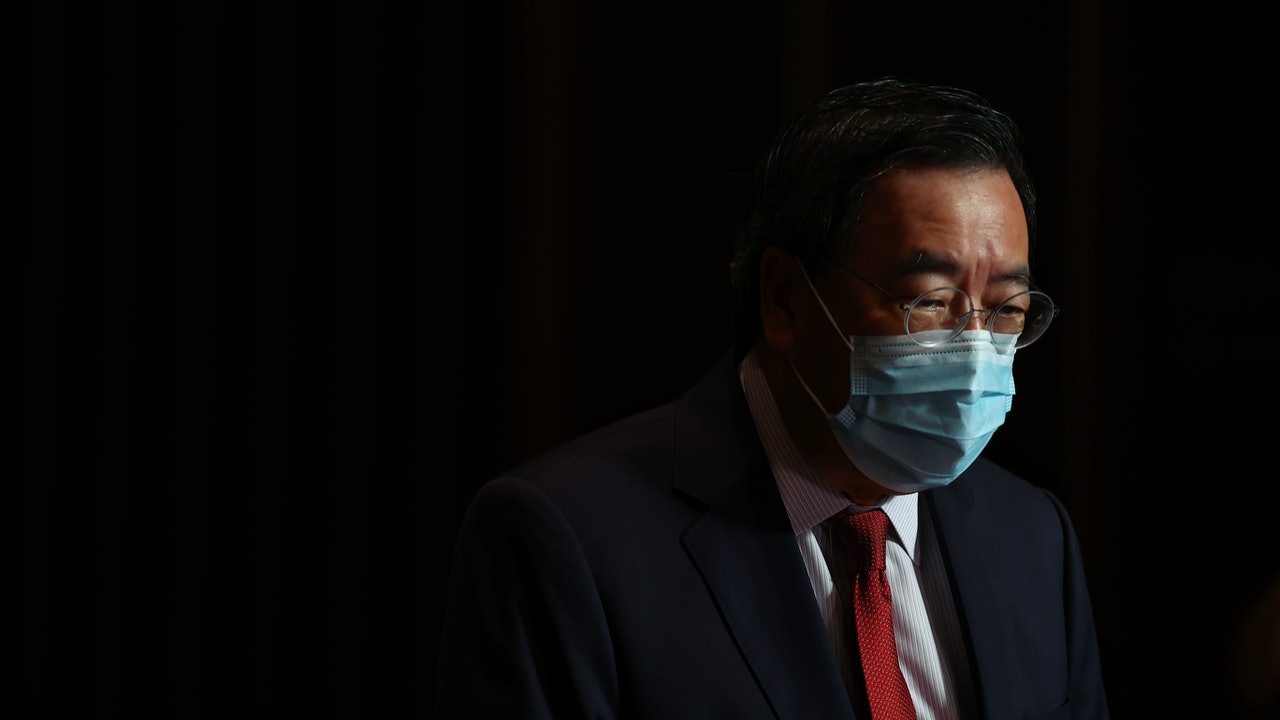 Live ‧ Legislative Council ︱ Leung Junyan: Whether to re-elect "It will take time to clarify" Refusing to comment on Lam Cheng's remarks 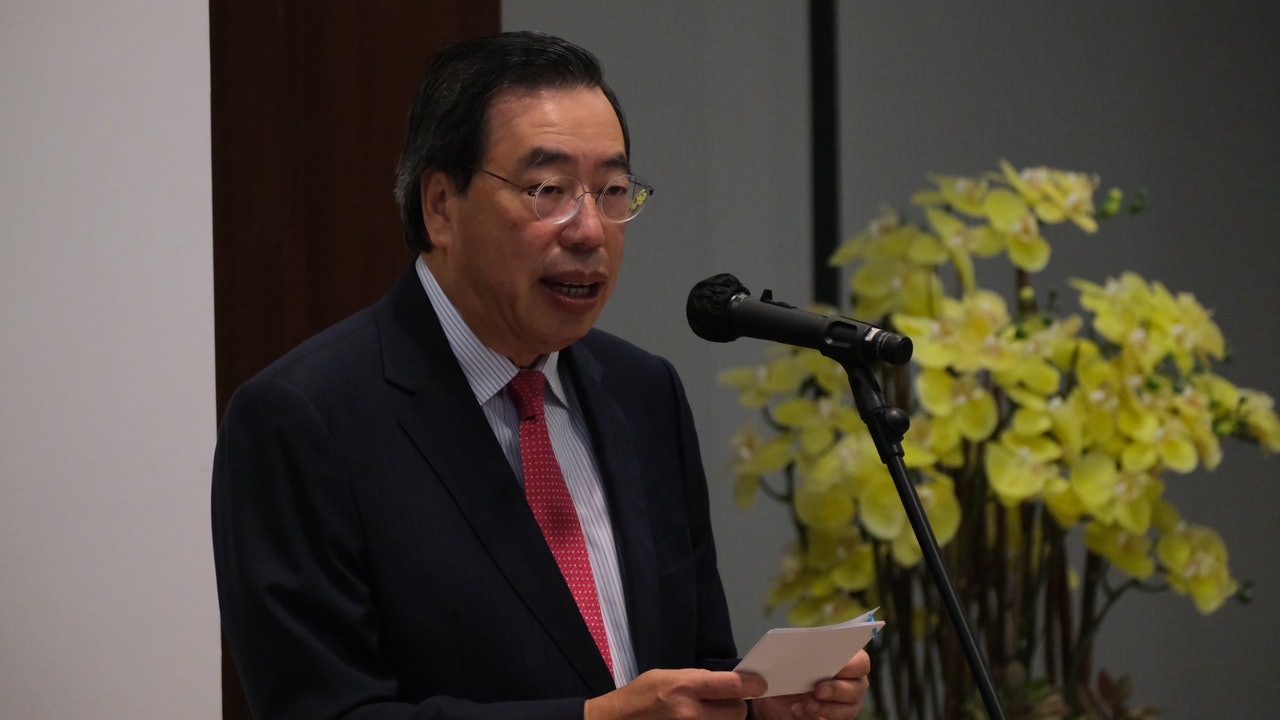 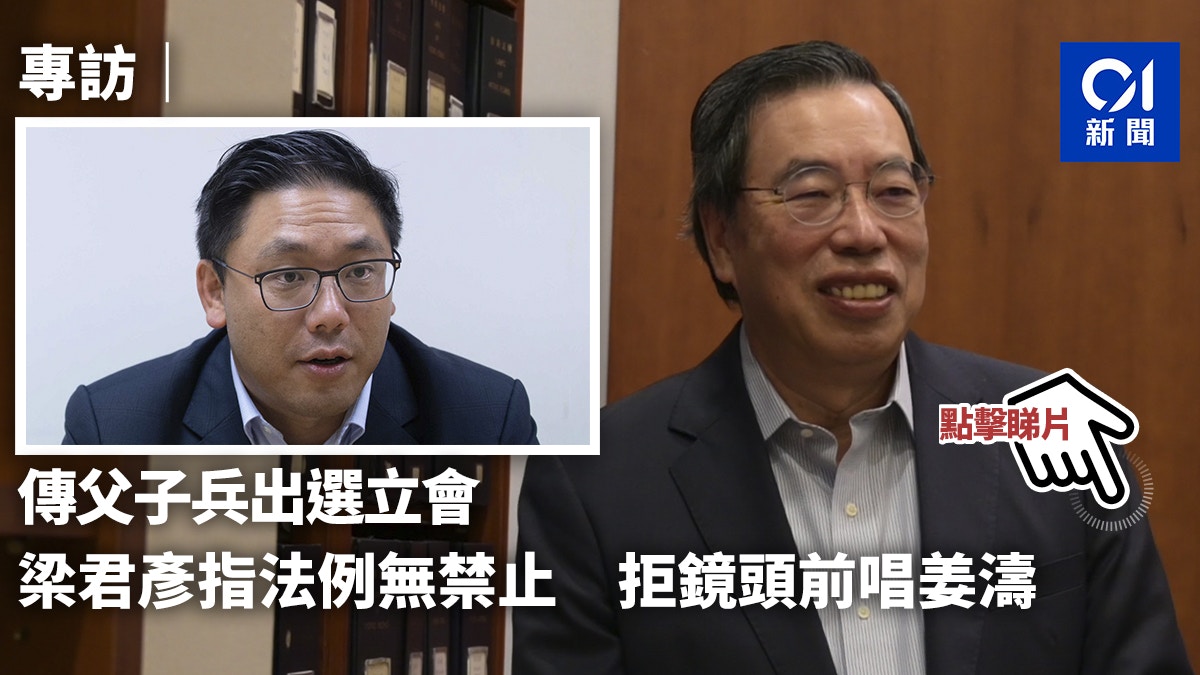 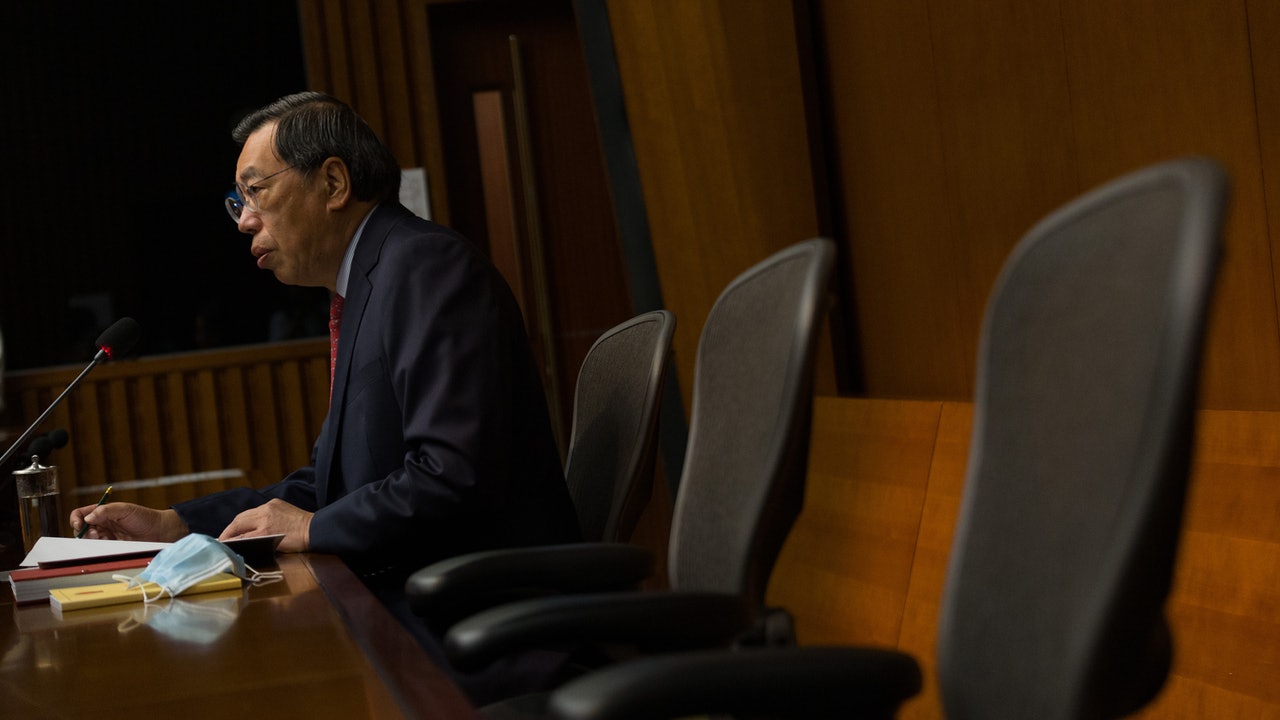 The extension of the annual meeting is shortened, and the bill is doubled