Gaißach - The withdrawal of the Sparkasse from Gaißach is causing waves. The local council continues to insist on a minimal solution. The Sparkasse defends its approach economically. Gaißach - The withdrawal of the Sparkasse from Gaißach is causing waves.

The local council continues to insist on a minimal solution.

The Sparkasse defends its approach economically.

The branches of Sparkasse and Raiffeisenbank are only a stone's throw away from each other in Gaißach-Mühl.

The Sparkasse, which now wants to completely dissolve its Gaißach branch - including the ATM located in a porch - apparently initially wanted to lure the community and its Gaißach customers by allowing them to withdraw their cash free of charge from the machines of the neighboring Raiffeisenbank in the future.

Mayor Stefan Fadinger recently assured him at the municipal council meeting that he was given verbal approval by the Sparkasse board members in a conversation on July 20.

However, this promise was "revised again by telephone a few days later".

At the meeting, the local council reaffirmed the resolution it had passed in August: The committee shows absolute understanding for the closure of the branch, but insists on a "minimal solution that is not utopian": namely, that a self-service terminal with ATM and bank statement printer in the small front building of the The main building - which the Sparkasse would like to convert into profitable living space - will be retained.

“The citizens expect this from us,” emphasized the mayor.

“We cannot accept that without a fight,” added Renate Schlosser.

"Sparkasse treats the community from above"

Christopher Hummel criticized the "conduct of the savings bank, its customers and the community treated so from above". Barbara Schmid pointed out that there are such self-service terminals everywhere, for example at the valley station of the Brauneckbahn. "So they can't be that expensive."

When asked, Sparkasse spokesman Willi Streicher emphasized that there were “several good reasons” for dismantling the ATM in Gaißach-Mühl.

Because the market share of the Sparkasse in Gaißach is only a "below average" 34 percent.

In general, only 37 percent of all Gaißach savings bank customers would use this machine.

Reason: Customers have "so many alternatives at no other location": "Obergriesers tend to Lenggries, Untergriesern there are machines in nearby supermarkets, where they can use the ATM free of charge when shopping."

Signature campaign against the closure of the savings banks in Gaißach

Gaißach citizens have now started a signature campaign against the plans of the Sparkasse, which wants to completely close its branch in Gaißach-Mühl. They demand the "receipt of a self-service point with an ATM, bank statement printer and mailbox in the anteroom of the Sparkasse or in the building of the neighboring Raiffeisenbank". The signature lists are available in the Maier butcher's shop (Pulverwirt), in the Jost apple farm shop, in the town hall, in the kindergarten, in the Gaißach group practice and in the Michaeli pharmacy.

At the mediation of the member of the state parliament, Martin Bachhuber, a meeting between the municipality and the savings bank has now taken place, at which both sides have once again presented their arguments and wishes in detail.

The parties involved have agreed not to disclose the course of the conversation.

The Sparkasse is now being advised internally - a decision should be made by mid-November. 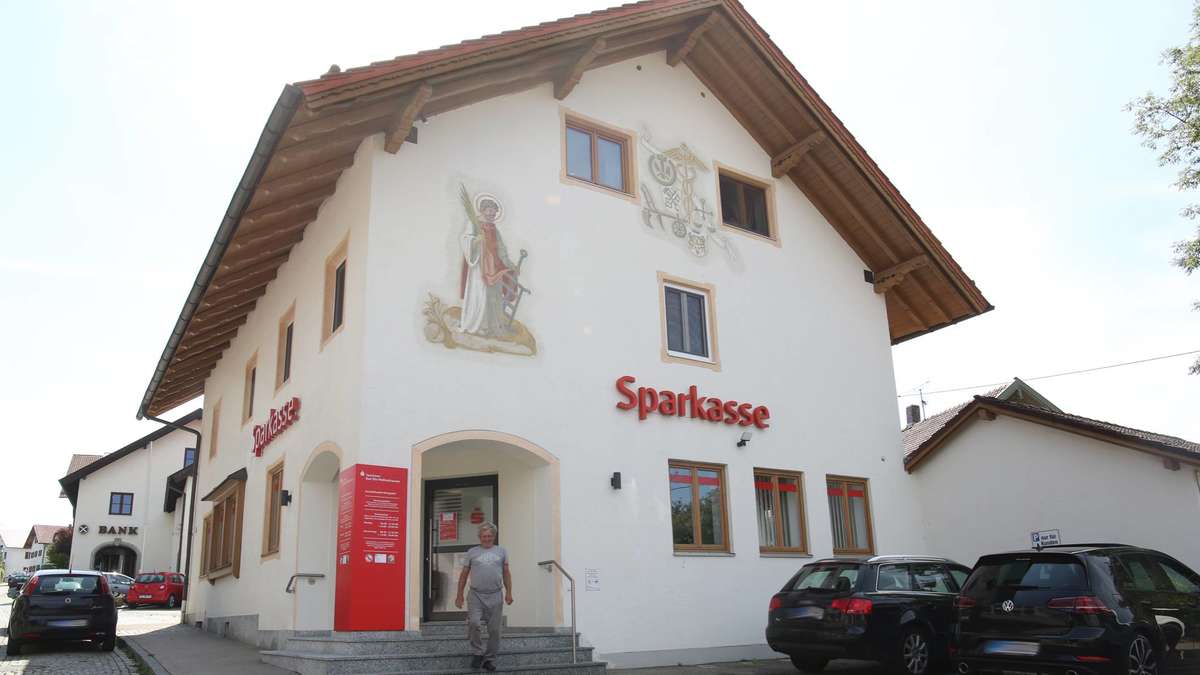 Sparkasse closure: the tough struggle for the Gaißach ATM 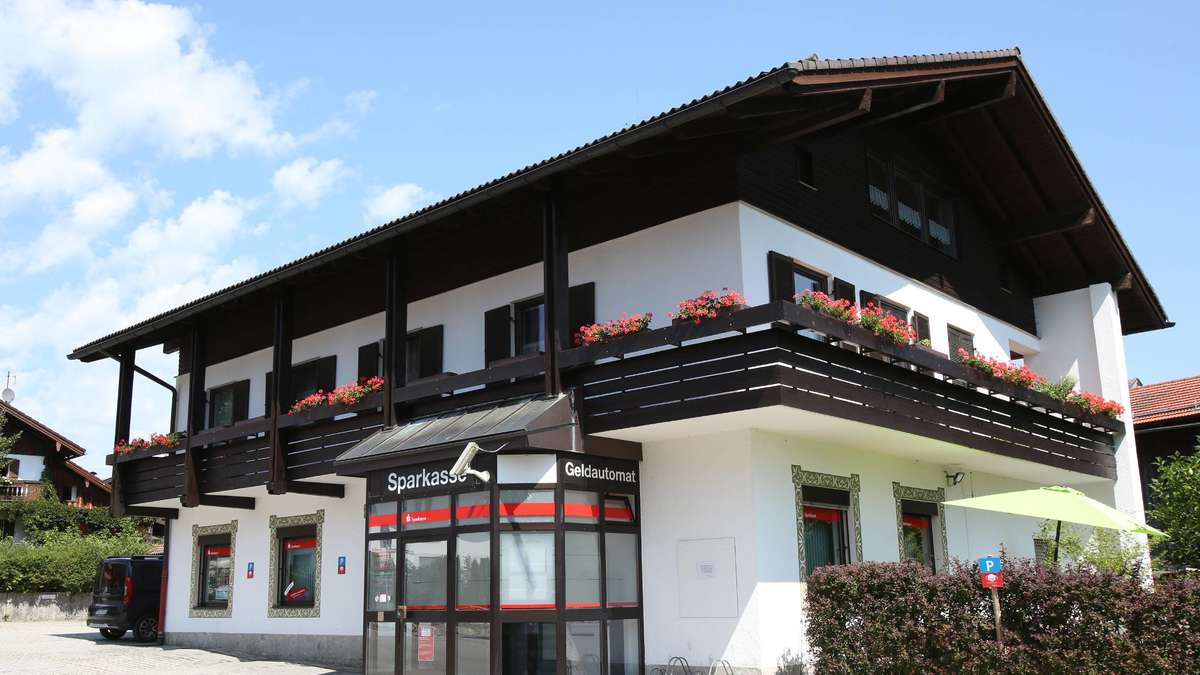 Signature campaign against the closure of the savings banks in Gaißach City council Gaißach: Sour about the withdrawal of the Sparkasse After protests: ATMs in Gaißach and Walchensee secured

Residents of the Juvenile Care and Reform Institute in Qudsaya participate in the activities of the International Children’s Day
2021-11-25T07:23:57.248Z