More security, less crawl traffic, less noise: With these goals, the Hebertshausen municipal council decided on Tuesday evening to introduce Tempo 30 in all residential areas. The new limit should come across the board in all parts of the town in the spring. In the Tempo 30 areas, right before left will also apply. State and district roads such as local roads remain the only exception. 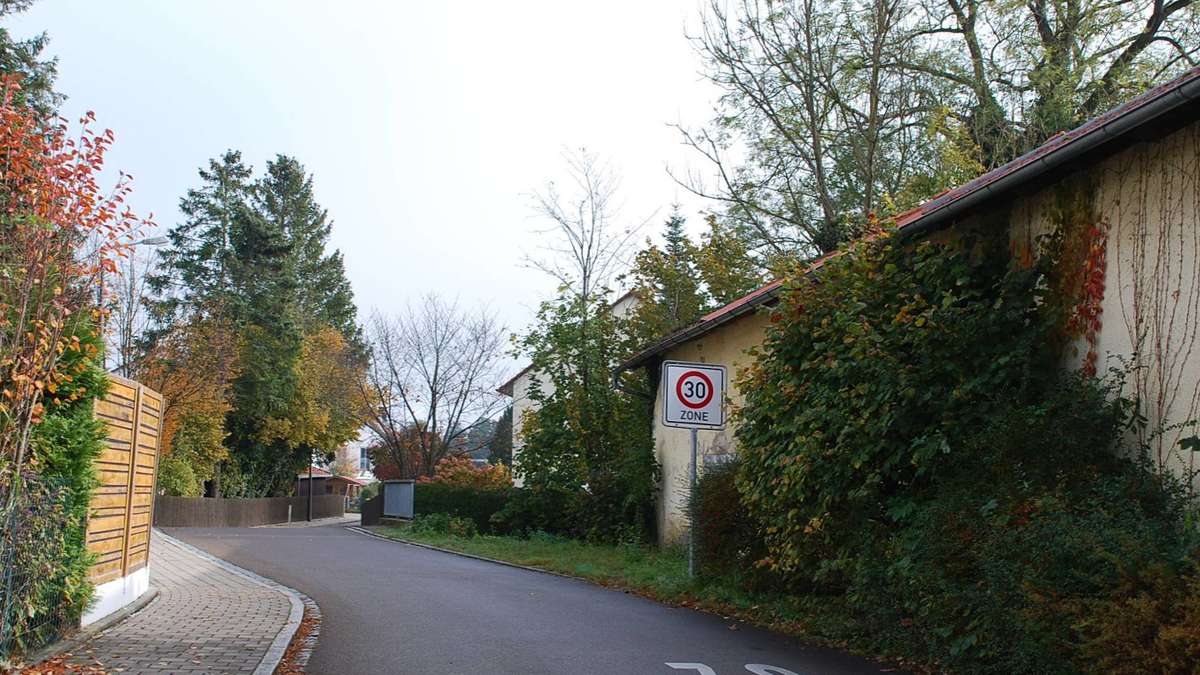 The new limit should come across the board in all parts of the town in the spring.

In the Tempo 30 areas, right before left will also apply.

State and district roads such as local roads remain the only exception.

- "A holistic solution is important to me," emphasized Mayor Richard Reischl (CSU), who strongly advocated the new regulation at the meeting.

Even if the town hall chief did not succeed in convincing all municipal councils: Tempo 30 for all of Hebertshausen was finally decided by a large majority.

Five votes against came from the ranks of the CSU and FBB.

The committee at the time had already debated a speed limit in 2016, but rejected a limit with a narrow majority.

But calm never returned to this question.

Citizens regularly demanded Tempo 30 for their residential street, the SPD parliamentary group had submitted an application for a 30er zone in the street Am Eichenberg in April.

"The concern is the most prioritized in the community," said Reischl.

Tempo 30 has also been introduced selectively since then, for example in Franz-Schneller-Strasse at the school or in Ampermoching in the area between Ostenstrasse and Rosenstrasse.

"But a patchwork quilt is not useful," says Reischl.

Tempo 30 in the residential areas has been agreed with the Dachau police station and discussed in the council meeting in the summer.

“It is time to comply with this request,” said Reischl.

With the aim of increasing safety, especially for weaker road users such as children and the elderly.

If people drive more slowly, cycling will become more attractive, children will be able to walk to school more safely, and the road will develop from a traffic area to a living space.

Martin Gasteiger (FBB) rates the speed limit positively. “There are always a lot of inquiries, I would like to see Tempo 30 generally introduced.” Marianne Klaffki (SPD) also observes that “the public interest in Tempo 30 is extremely high”. One limit has her “full approval. But every innovation needs start-up time. ”Reischl also knows that it takes“ getting used to ”. "We will have to be prepared for a lot of criticism."

That came promptly from the ranks of the local councils. At certain times, 30 certainly makes sense, "but why not drive 50 when it goes without any problems at night," said Christian Tips (FBB). Despite the speed limit, one or the other will “race through with 50 or 100”, said Christian Michal (FBB). "If you drive too fast at 50, you also do it at 30", said Stefan Götz (CSU). And at some point the speed limit will be 10, or speed bumps will be applied for, says Michael Böswirth (CSU). Tempo 30, so his concern, could lead to "a rat tail" further demands.

It is not about individual speeders, but about reducing the speed in general, emphasized Reischl.

"Because in the event of an accident, significantly less happens." The number of vehicles and traffic has doubled in the district over the past few decades.

Reducing the speed is considered to be the best remedy.

At the suggestion of Stefan Götz (CSU), a right-of-way regulation is made on the route traveled by the bus in consultation with the police, so that the bus driver does not have to pay attention to the right before left at each junction.

The new 30 km / h zones will be set up as soon as the weather allows lane markings again in spring.

Because "30" should not only appear on traffic signs, but also in large numbers on the street. 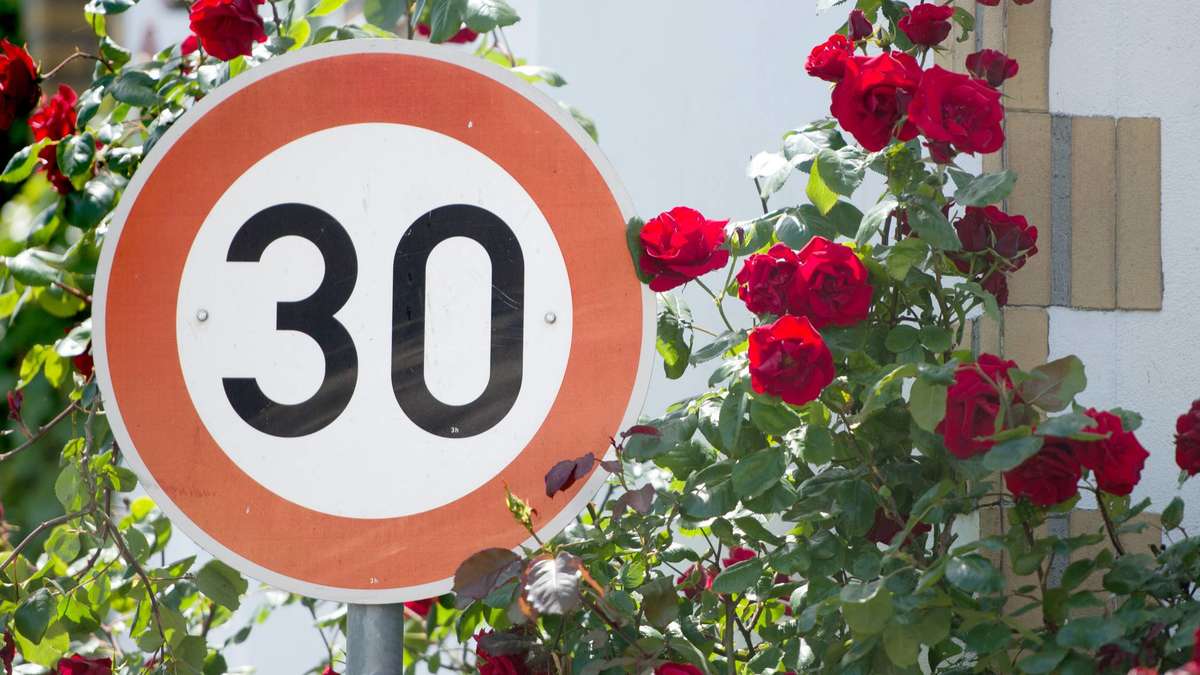 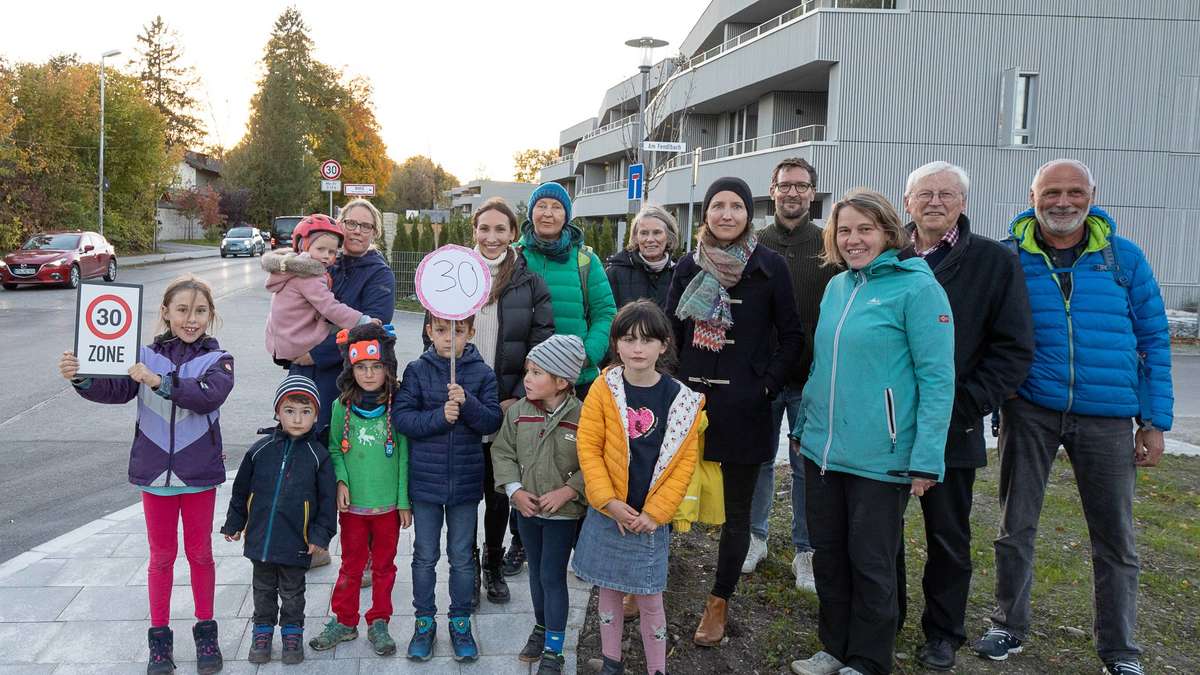 Air purifiers in classrooms: Dachau district politicians consider devices to be inefficient and too expensive 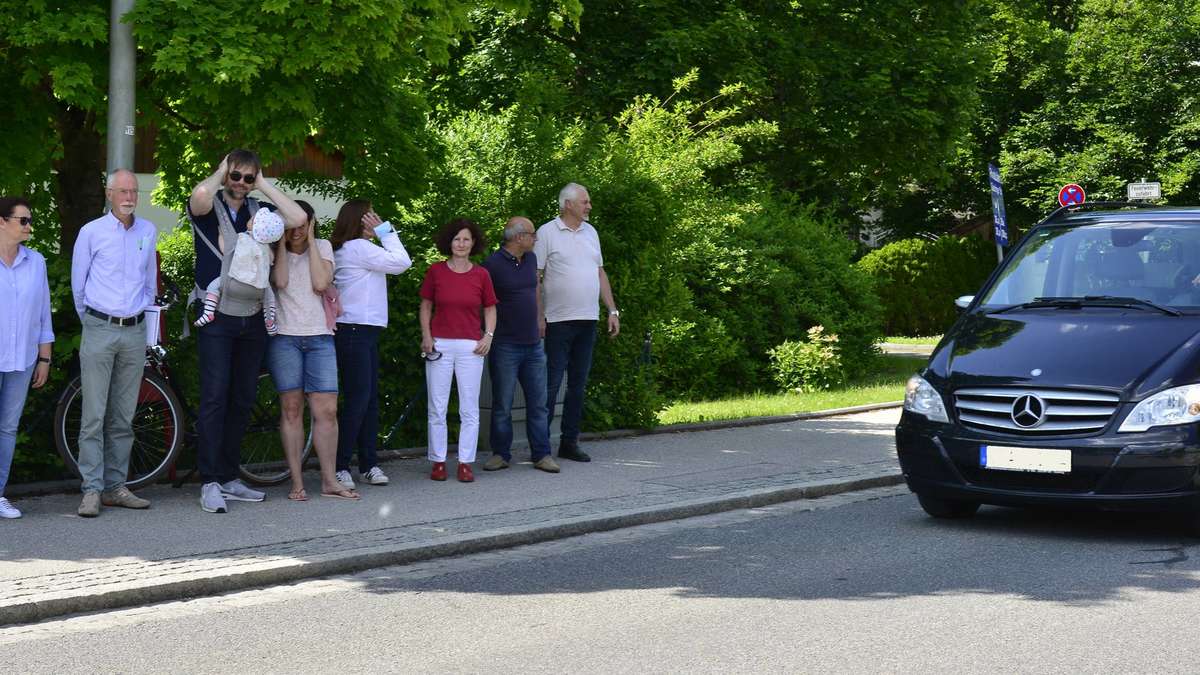 Local residents go to the barricades 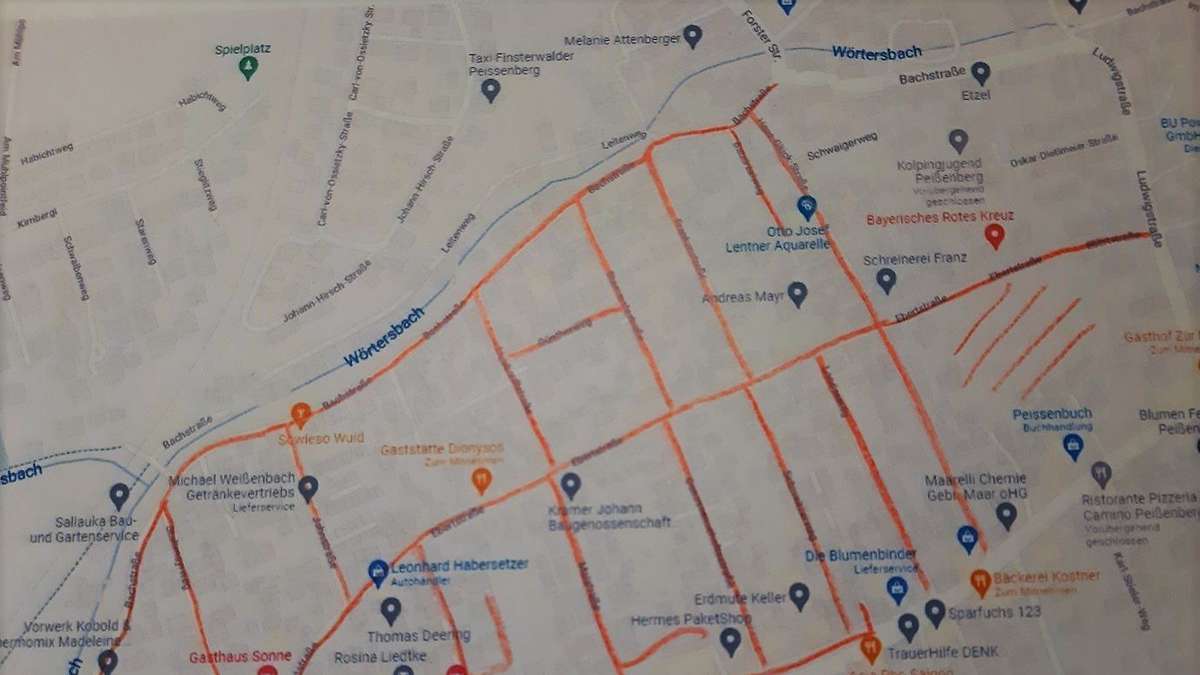 Legislative Council Election｜News: Wearing "Hong Kong Come on" clothing must be covered first, otherwise you will refuse to enter the voting station
2021-12-06T10:28:27.145Z