Moors are considered to be the ideal storage of C02 - but they are often drained. The Brandenburg Ministry of the Environment is developing a protection plan for such areas. Farmers view parts of it with concern.

Moors are considered to be the ideal storage of C02 - but they are often drained.

The Brandenburg Ministry of the Environment is developing a protection plan for such areas.

Farmers view parts of it with concern.

Teltow - According to the state farmers' association, farmers in Brandenburg are faced with major problems due to the state's plans for a complete rewetting of moors - but conflicts of interest should be avoided. Maria Lubkoll, project manager for climate farmers at the association, explained the problems that arise with such measures on Tuesday. On the one hand, grazing cattle would no longer be possible, and on the other hand, the quality of life of the people in the affected regions would be severely restricted. Because standing waters offer ideal living conditions for mosquitoes, which can also transmit diseases.

The country wants to stop the further loss of moorland in order to protect the climate. In the words of Environment Minister Axel Vogel Grüne), intact moors bind enormous amounts of carbon and are indispensable for climate neutrality. One example is the Rhinluch moorland in northern Brandenburg - according to the Ministry of the Environment, with 16,000 hectares, it is one of the largest contiguous moorland areas in Brandenburg. It should therefore become the central pilot project for moor-friendly management.

The state is taking a few million euros into its own hands: By 2026, 15.6 million euros are to flow from the future investment fund.

In addition, there has been additional funding from the state fund of 7.2 million euros for the last six years.

In 2030, according to Vogel, at least 700,000 tons of CO2 equivalents should be saved annually through moor protection in Brandenburg.

The University of Potsdam invites you to an international conference to effectively counter the consequences.

Low mountain range: Greenpeace warns of deforestation after the flood

Two and a half months after the deadly flood in the Ahr valley, Greenpeace issued a warning against clearcuts and monocultures in the forests of the low mountain ranges.

Bare areas could "have fatal long-term consequences in the event of heavy rain and must be avoided because wooded slopes are much more stable," said the environmental organization.

Low mountain range: Greenpeace warns of deforestation after the flood

For the 30th anniversary of the BUND, the Brandenburg Environment Minister Axel Vogel (Greens) recognized the work of environmentalists in the state.

The association is a driving social force for ecological renewal and sustainable development, explained Vogel on Saturday on the occasion of the state delegates' meeting and ceremony of the association in Potsdam.

The decisive factor is the careful handling of the very extensive bog sites in terms of area, explained the President of the State Farmers' Association, Henrik Wendorff, on Tuesday when visiting two farms.

It is possible to achieve positive effects on the climate without endangering agricultural usability through radical rewetting.

During a visit to two companies in the Potsdam-Mittelmark district, Wendorff and farmers expressly spoke out in favor of measures to protect peatlands - for example, moor-friendly damming is a feasible way that could bring together agricultural use and climate protection requirements.

However, the actors called for the early involvement of landowners and farmers.

All measures have an impact on the infrastructure of rural areas - some villages were built on moors. 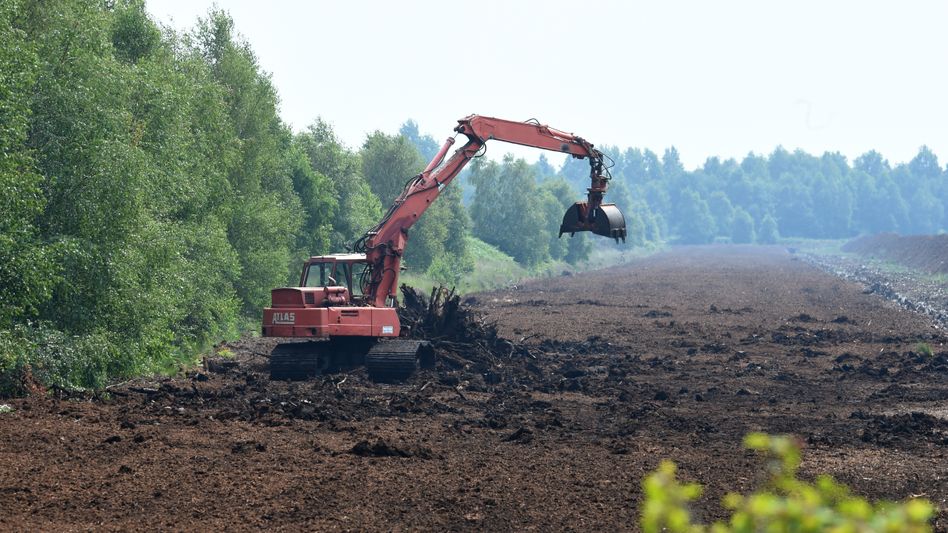 Protection of the moors: despite four years of time - an important GroKo promise fails due to Klöckner State award for the Brucker Moos 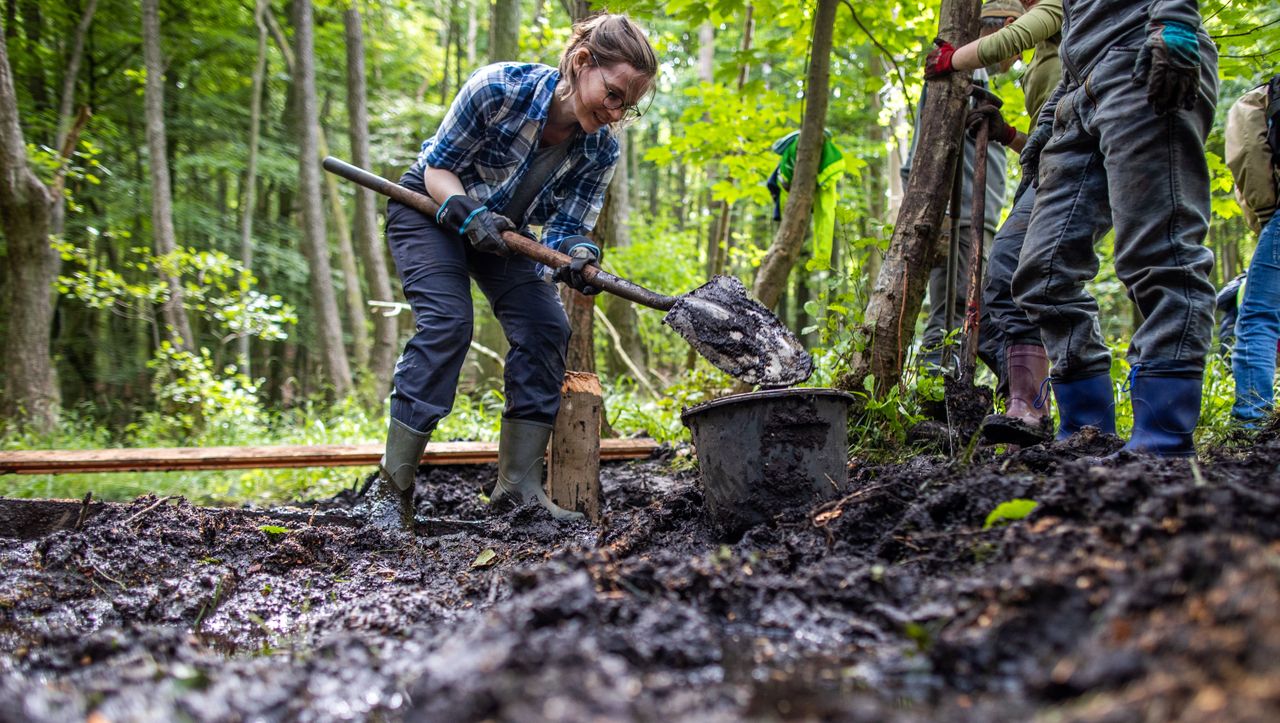