"Here, double standards are used," says Max Hildenbrand, whose parents' house, currently inhabited by his mother, is in an idyllic location on Isarleitenweg.

His gaze is directed towards the large meadow between Gabriel-von-Seidl-Weg and across to the houses to the west of it.

As reported, the city of Bad Tölz would like to "create urgently needed living space" here.

Isarleitenweg: up to 40 residential units planned

Several buildings with up to 40 units are to be built on Isarleitenweg in Bad Tölz, plus an underground car park and a new driveway from the south. The design process for the development plan, which was voted against by four votes, is currently running again.

Residents like Hildenbrand are not enthusiastic about the city's plans and want to exhaust all legal means in order to, in their opinion, “prevent development that is significantly too massive”. What bothers Hildenbrand and his colleagues the most: At Von-Kettler-Ring, an external developer who was aiming for an extremely massive development was thwarted. The argument: "Depending on the type and extent of the structural use, every new development must fit into the peculiarities of the surrounding area", as Mayor Ingo Mehner put it. He is calm about a possible legal dispute, "since experience shows that the judges mostly orient their judgments on the surrounding buildings".

Hildenbrand comments: “Here on Isarleitenweg there are mostly single-family houses, but the city wants to pack massive blocks with a wall height of nine meters.

I miss a clear line here. ”The residents also doubt that inexpensive living space could be created there, after all, a new driveway would have to be created, an access road and a large underground car park would have to be built.

Another problem: The heavy rain in the summer flooded the meadow several times, and there are also underground streams that flow down the steep Isarleite in the direction of Bockschützstraße and form springs.

“Nevertheless, the development plan is carried out in the so-called accelerated procedure, in which a water law examination is not provided,” says Hildenbrand.

Even from below the Isarleitenweg, the residents are threatened with hardship. The city wants to build two hotels with a total of 244 rooms in the area of ​​the former Hirsch sports studio. “These will be giant boxes that will almost reach the top of the tree. How one can speak of protecting the slope edge is a mystery to me, ”says Hildenbrand.

Residents cannot make friends with the plan to widen the Isarleitenweg to 5.5 meters.

In addition to these 5.5 meters, there is an approximately five meter wide strip, which the city calls a “private green strip”.

All in all, so the residents fear, they should cede a strip up to ten meters wide to the city.

In the recently completed report on the Badeteil redevelopment area, according to Hildenbrand, the planned building area between Isarleiten- and Gabriel-von-Seidl-Weg is shown as an area worth preserving.

"Why is the city not following its own report?"

Natural oasis on the Gabriel-von-Seidl-Weg in Tölzer

It was not until the most recent city council meeting that Dr.

Matthias Winter (CSU) suggested that the meadows and the existing parking lot on Arzbacher Straße (across from the hospital area) be included in the current considerations.

Hildenbrand and his colleagues would also consider this to be sensible, because it would also leave the natural treasure Gabriel-von-Seidl-Weg untouched.

This row of trees is now considered to be absolutely worth protecting.

Therefore, the new access road should move a few meters away from the trees.

“Not far enough,” fears Hildenbrand, after all, the roots of the old trees protrude just as far into the meadow as the spreading branches 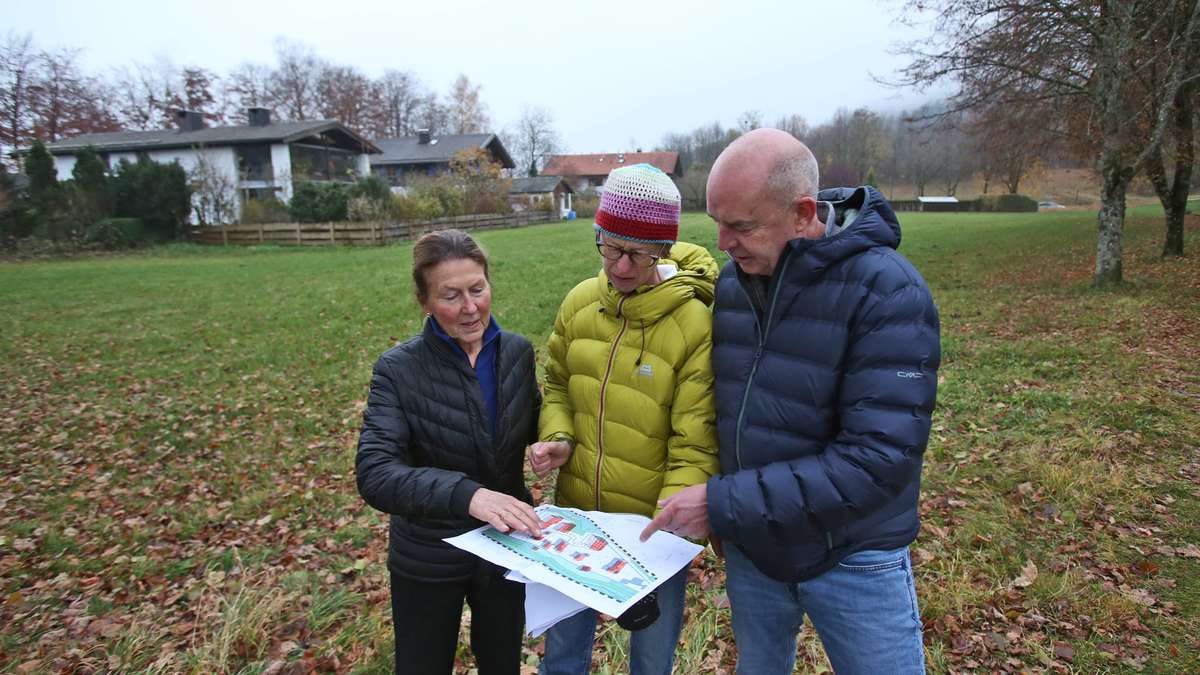 Isarleitenweg residents defend themselves against residential development: "Not to be accepted" 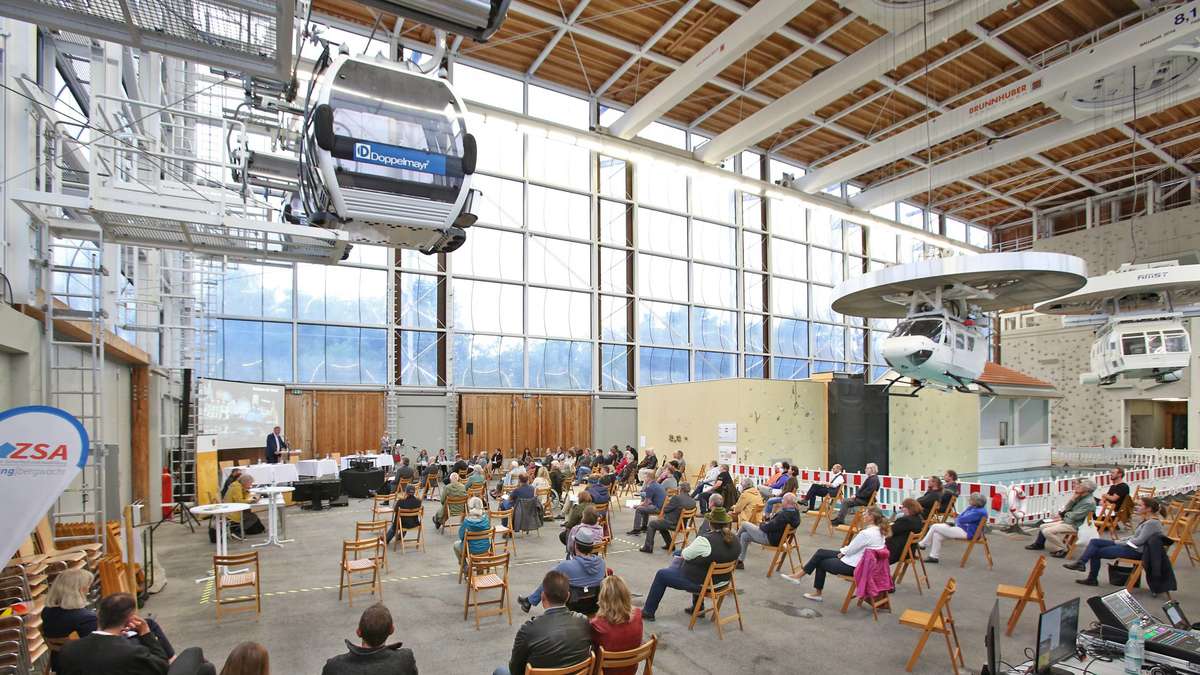 Tölzer Citizens' Assembly: Bairawieser Strasse as the only excitement 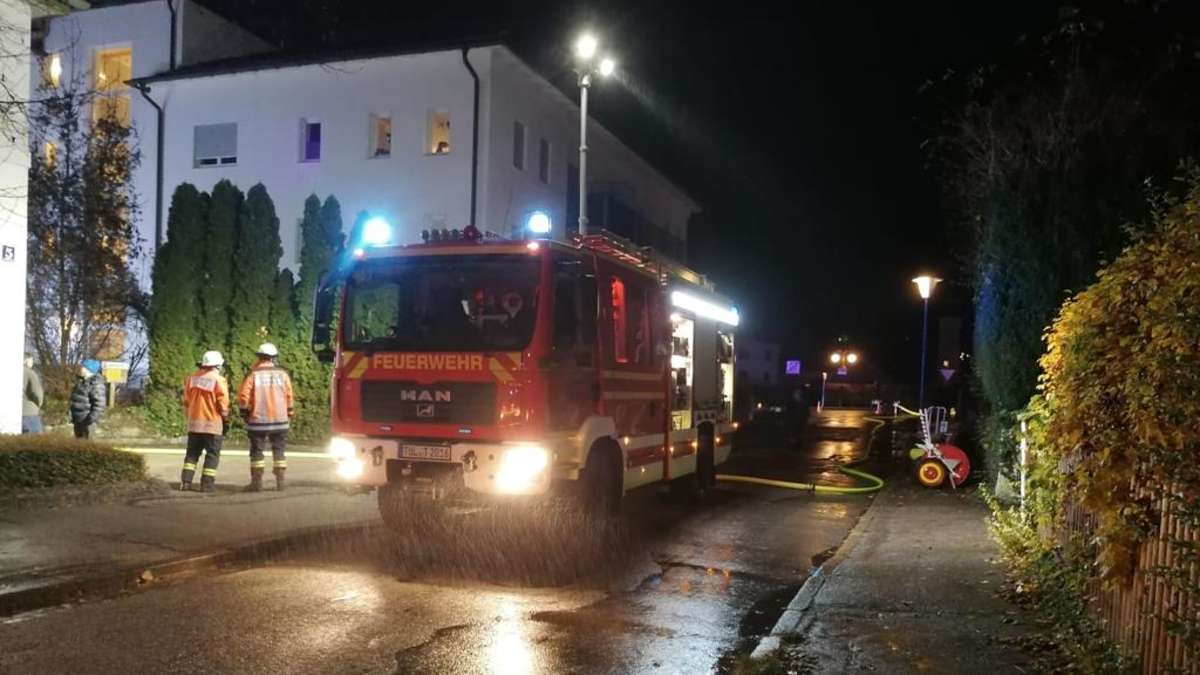 Smoke over the "Alpamare": Tölz fire brigade moves out 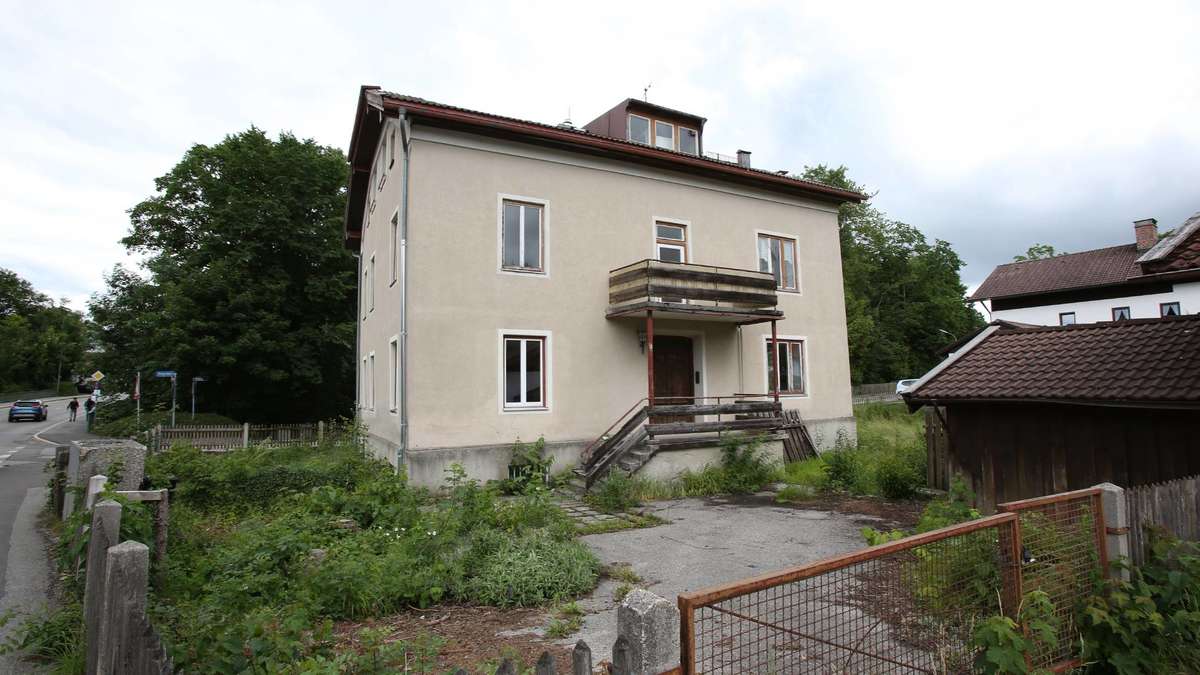 New apartments in Tölz: a new building and a project pending Bad Tölz: no love for solar parks - start of construction on the Zwickerwiese 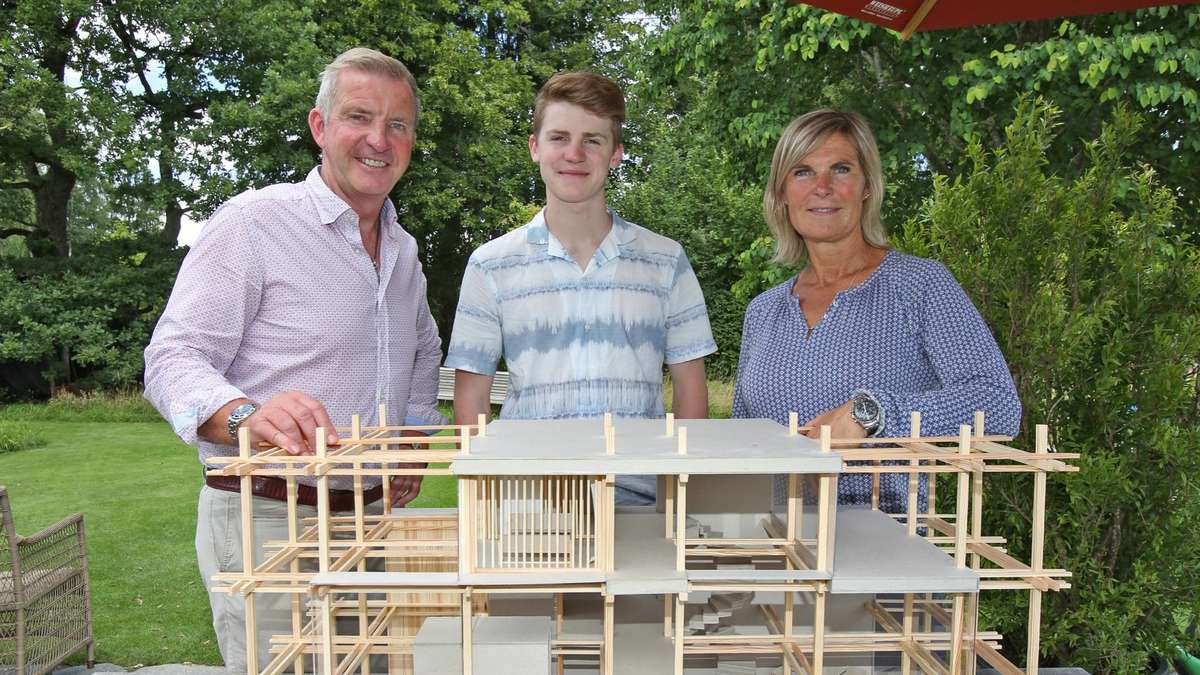 Planned hotel in Bad Tölz: This is how the investor reacts to the headwind